How to watch the Star Wars movies in order 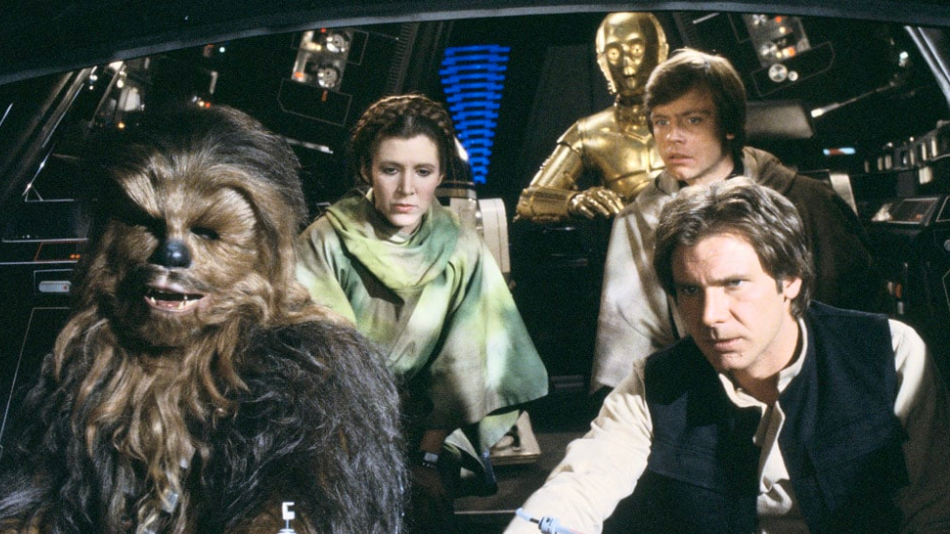 From “who shot first?” to “how useful are lightsabers, actually?” and “has any character ever sucked more than Jar Jar Binks?” — hot take: yes — there are some debates that Star Wars fans will probably never settle. (More than four decades of intricate lore and intergalactic action will do that to you.)

But with the franchise’s universe set to expand even further within the next few years, we need to get one specific discussion out of the way ASAP: What’s the best order to watch all of the Star Wars movies?

The answer to that question isn’t cut and dry, but it mostly depends on your familiarity with the series and how “authentic” you want your viewing experience to be. Allow us to break it down.

Where to watch the Star Wars movies (in any order)

The Walt Disney Company spent a casual $4.05 billion in 2012 to buy Lucasfilm LTD, the production company behind Star Wars, and has since given the entire franchise a permanent home on its Disney+ streaming service. (That includes all of the films in addition to Star Wars shorts, specials, and canon TV shows like The Mandalorian.)

If you’d rather rent or buy individual Star Wars movies instead of forking over $8 a month for a Disney+ subscription, you can do so via YouTube, Amazon Prime Video, Google Play, Apple TV, and Vudu. There’s no guarantee they’ll always be there, though.

As far as a specific movie-watching order goes, the general consensus is that you’ve got three ways to journey through the series: by the traditional order of release date, in the logical chronological order of events, or in the lesser-known “Machete Order.” (More on that in a sec.) Either way, do or do not — there is no try.

How to watch the Star Wars movies in release order

The main Star Wars movie series is made up of 11 films total: a trilogy of trilogies known as the Skywalker Saga, plus two spin-offs that were released between the three newest films. (Disney considers those to be origin stories, but they’re not required viewing to understand the main storyline.)

If this is your maiden voyage into a galaxy far, far away, do yourself an enormous favor and watch the series in order of release date. Episode IV: A New Hope alone (the oldest and first movie in this sequence) sets up so much of the conflict and character dynamic that’ll carry you well through the rest of the series, and you’ll spoil some pretty major surprises and twists if you start elsewhere.

Here’s the viewing order of a Star Wars movie marathon that goes by release date, with the must-watch Skywalker Saga movies highlighted in bold. (The Mashable entertainment team’s reviews are also linked when available.)

How to watch the Star Wars movies in chronological order

If you’ve been around Tatooine a few times, so to speak, try binging the Star Wars movies the way George Lucas intended: in chronological order of the series’ events. This approach revolves around the Battle of Yavin, also known as the Battle of the Death Star, which took place in Episode IV and marks “year zero” in the Star Wars timeline.

Here’s what a chronological watch list looks like for the series — available on Disney+ — with the Skywalker Saga marked in bold:

How to watch the Star Wars movies in Machete Order

One could easily make the argument that The Phantom Menace is  just a 136-minute-long reminder of what happens when a movie’s entire budget is spent on crappy CGI. That, combined with the fact that its plot has no real effect on the rest of the prequel trilogy, has led many a viewer to ask: Does Star Wars really, truly need it?

Software developer and Star Wars guru Rod Hilton tried to answer that very question about a decade ago when he created the “Machete Order,” which slashes Episode I out of the series entirely and puts the other two prequel movies between Episodes V and VI — a viewing sequence that refocuses the story on Luke Skywalker, the protagonist of the original trilogy, while preserving the series’ biggest reveals. (Also a bonus: way less Jar Jar.) It may not be the “proper” way to watch the Star Wars movies, but it’s definitely a fan favorite.

Here’s how to go about watching the movies (all available on Disney+) in Machete Order, per Hilton’s blog:

If you really want to keep Episode I as part of your Star Wars rotation, Hilton recommends treating it like an anthology film that you pull in after the “book” of the main story is closed. (Same with Rogue One and Solo.)

This is an even more loaded this question than the “which order?” one, TBH. We’re going to defer it to Mashable deputy editor Chris Taylor, our resident Star Wars expert. (No, really — he literally wrote the book on it.)

Click here for his official ranking, which includes one extra animated film that isn’t technically part of the main movie series but still got a theatrical release. 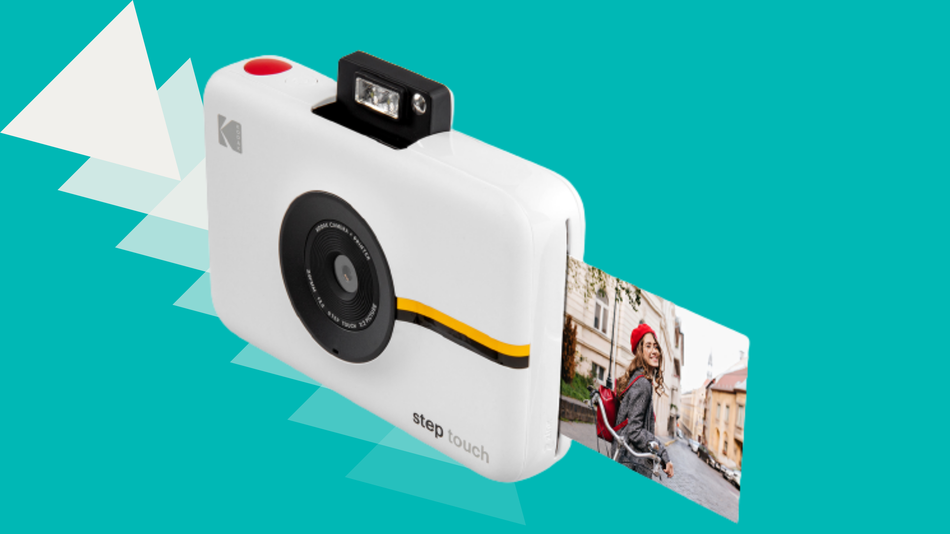 Eurovision 2021: How this year’s acts are aiming for a Covid-safe contest

Coldplay’s Chris Martin says lockdown made him confront his ego