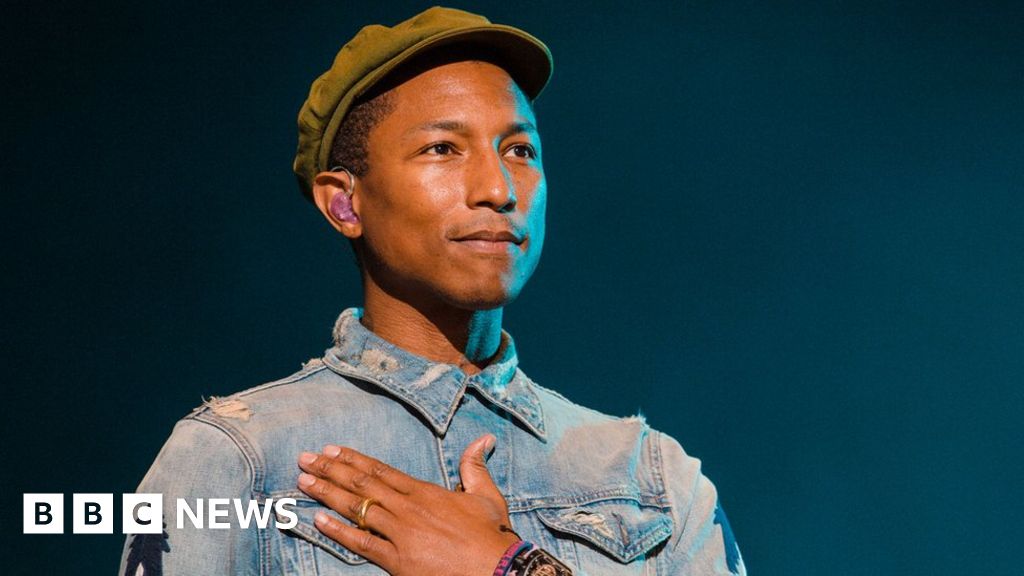 Pharrell Williams has called for a federal investigation after his cousin was shot dead by police in the US.

The Grammy-winning artist went to Donovon Lynch’s funeral this week.

Donovon, who was 25, was shot and killed in Virginia on 26 March by a police officer after three separate shootings in the area.

Virginia Beach Police Department (VBPD) said he was “brandishing a handgun” before he was shot. The gun was recovered afterwards, officers said.

A criminal investigation into what happened is ongoing, the force says. There will also be an independent investigation by a prosecutor and a review by VBPD’s internal affairs department.

But Pharrell says there are “too many unanswered city and state questions” so is calling for an investigation at a higher federal level.

Deshayla Harris, who police say was 29 years old, was killed alongside Donovon.

“This one is symbolic and a first because I had to speak at my cousin’s funeral, and was choked up with emotions,” Pharrell said on social media, alongside a shot of the funeral programme.

Justin Timberlake, Timbaland and Pusha T were among those paying tribute in the post’s comments by using prayer emojis.

The officer who shot Donovon has been placed on administrative leave.

“The Lynch family and the involved officer each deserve a comprehensive and thorough investigation into this incident,” chief of police Paul Neudigate said last month.

Pharrell has previously called for “transparency, honesty and justice” from authorities.

He wrote on Instagram in March that the police shooting was “a tragedy beyond measure”, adding that his cousin was “a bright light and someone who always showed up for others”.

The truth about doublespeak: Is it lying or just being persuasive? 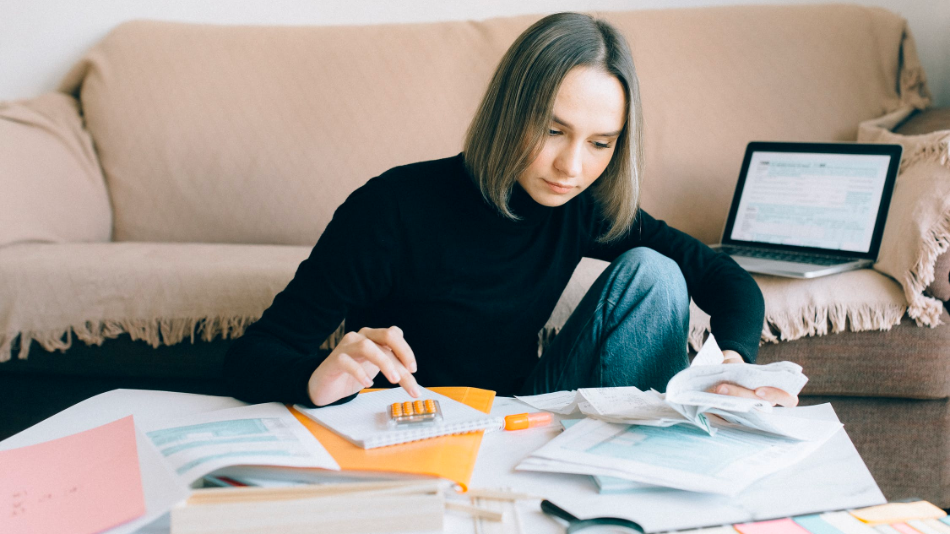 Need last-minute help filing your taxes? TurboTax software is on sale on Amazon. 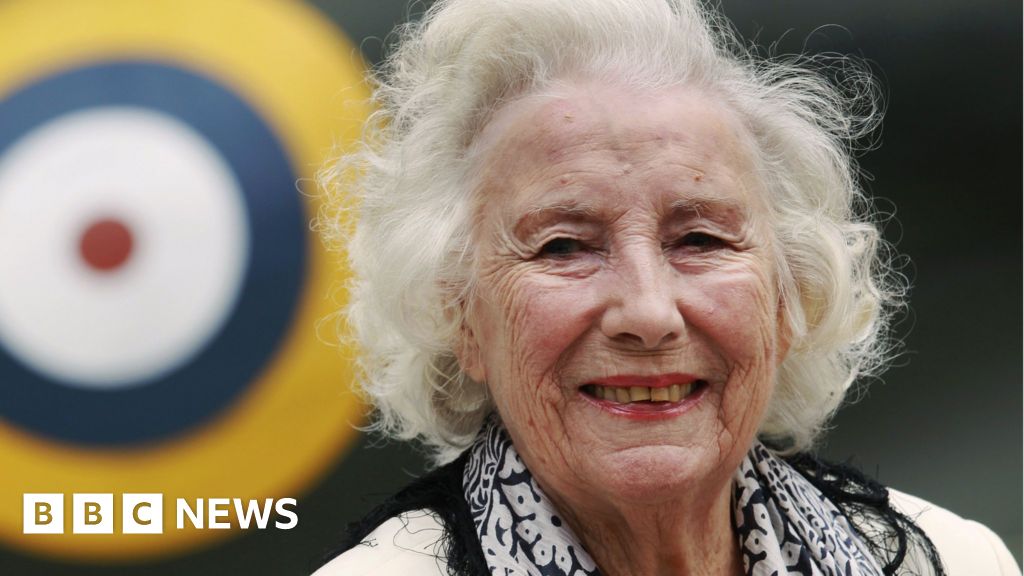 The OnePlus Watch isn’t exactly one size fits all