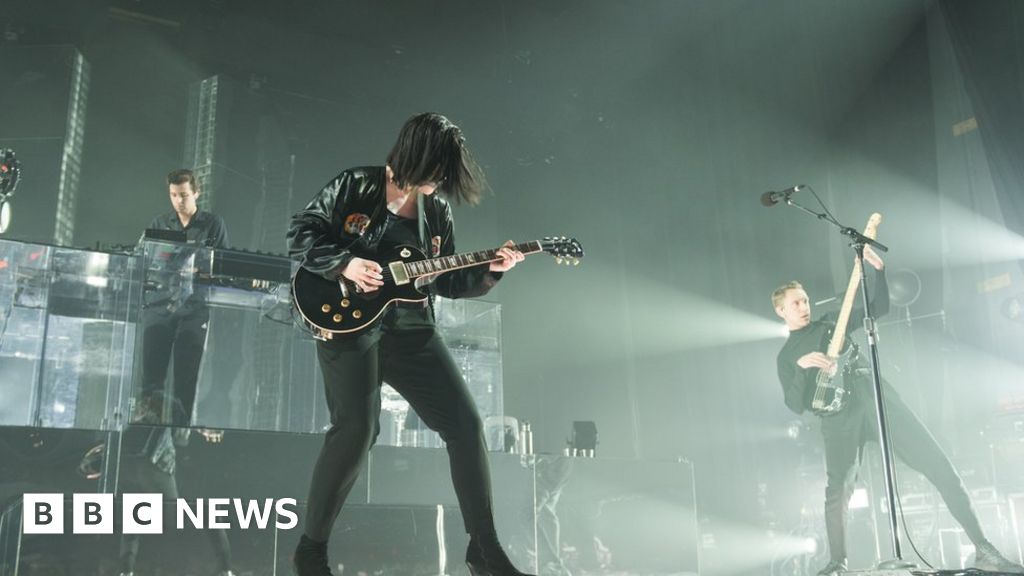 Record label Young Turks, which is home to Mercury Prize winners The xx and Sampha, has changed its name to avoid links with the mass killings of Armenians during World War One.

Boss Caius Pawson said he named the label after a Rod Stewart song that evoked “the solidarity of youth”.

However, he said they had since learned how the name was a source of “hurt and confusion” for many people.

The Young Turk regime ruled the Ottoman Empire from 1908 and during the war.

Armenia says 1.5 million people were killed in 1915-16 in an effort to wipe out the ethnic group. They regard it as genocide, and many historians and governments agree the killings were orchestrated.

Turkey accepts that atrocities were committed but rejects the term genocide, estimating that 300,000 died. It argues there was no systematic attempt to destroy the Christian Armenian people and says many innocent Muslim Turks also died in the turmoil of war.

Pawson, whose label is also home to FKA Twigs, said it would now simply be called Young.

“Through ongoing conversations and messages that have developed our own knowledge around the subject, it’s become apparent that the name is a source of hurt and confusion for people,” he said.

“We loved the name for what it meant to us, but in retrospect should have listened more carefully to other voices and acted more quickly.

“We have always tried to affect positive change and knowing what we do now, it’s only right that we change our name”.

Pawson added that the label, part of the Beggars Group, had also made a donation to the UK-based Armenian Institute “in memory of those who were killed and those who survived.”

His label has also released music by Kamasi Washington, Sbtrkt and Jack Penate. 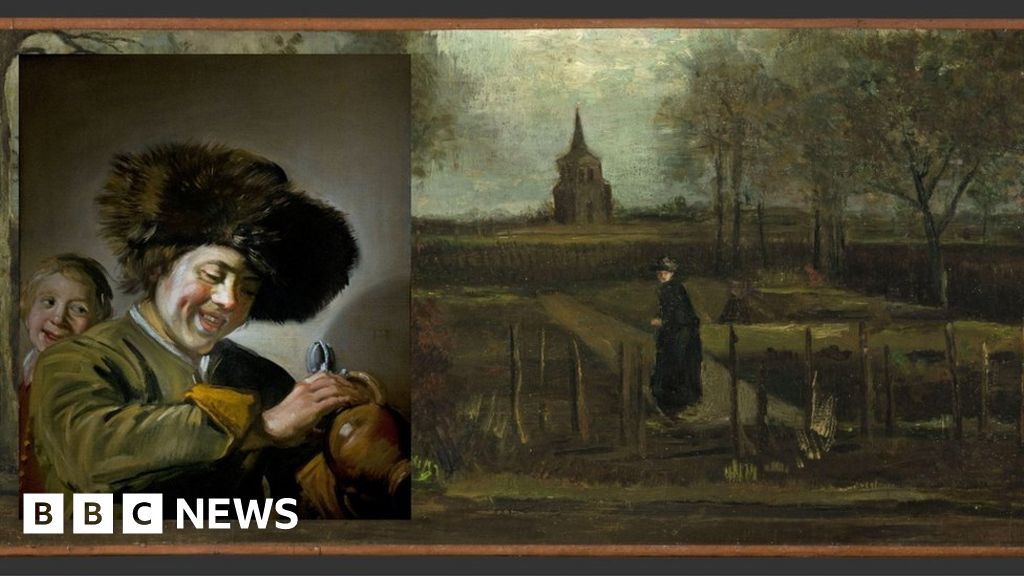 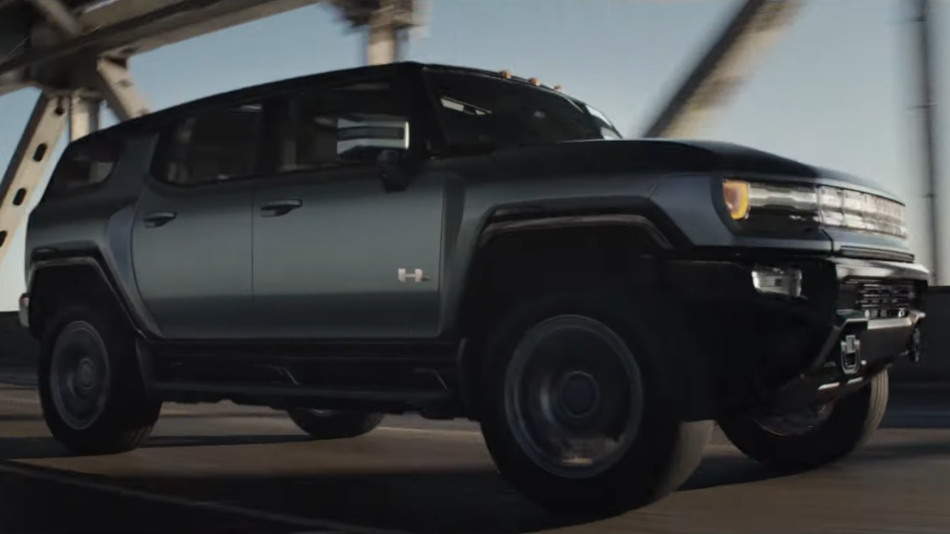 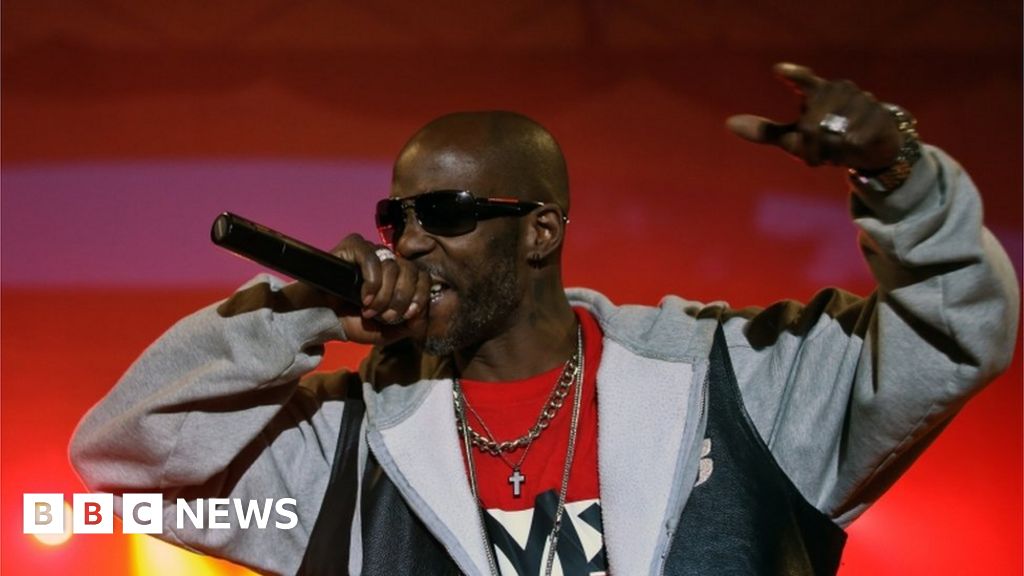 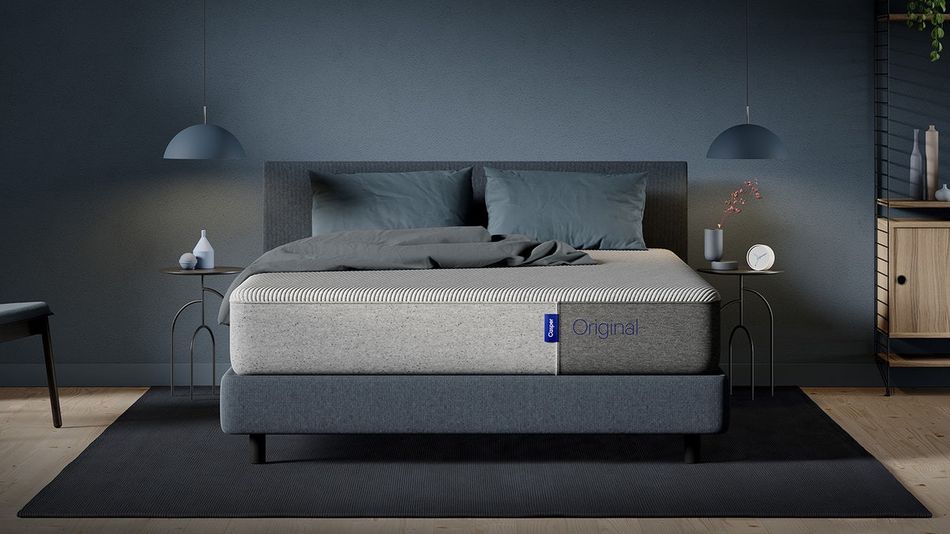 Dreaming of a new bed? Snag one of these Casper mattresses on sale.