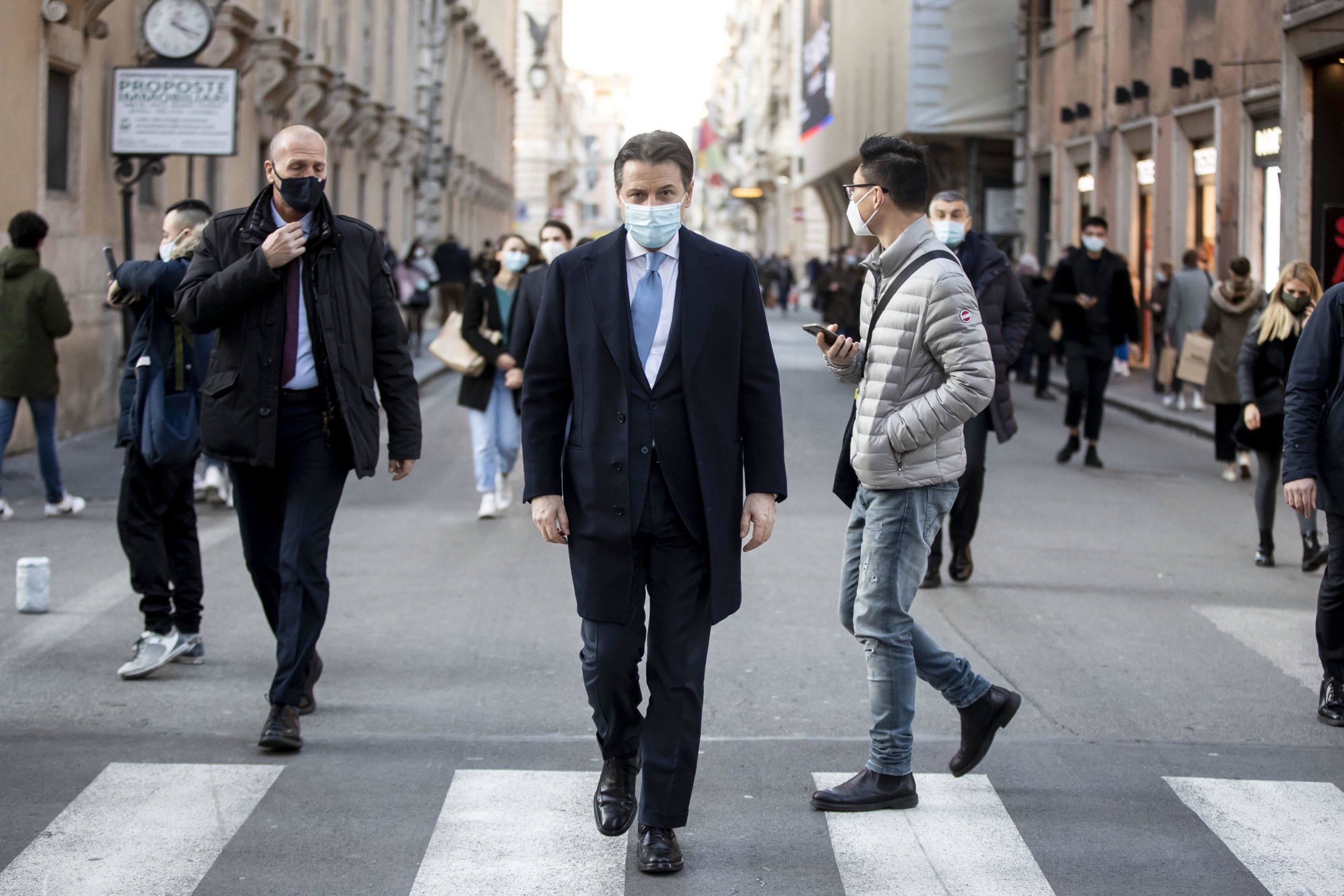 Press play to listen to this article

ROME — Italy is no stranger to political uncertainty and shifts in power — it’s had 66 governments since the formation of the republic in 1948, after all.

But the latest upheaval — when former Prime Minister Matteo Renzi withdrew his ministers from government on Wednesday, effectively removing Prime Minister Giuseppe Conte’s majority — comes in the grip of the coronavirus pandemic, adding extra urgency to the search for a resolution.

Renzi, whose Italia Viva party was a junior partner in a coalition with the 5Star Movement and the Democratic Party, had been threatening to pull support for Conte’s government for days over Italy’s post-pandemic economic recovery plan.

President Sergio Mattarella, who’ll be the referee in any horse-trading, will be pushing to resolve the conundrum in days rather than weeks.

1. Conte stays on but with a new coalition

Conte is likely already trying to make up the numbers and replace Renzi’s Italia Viva party with independents and members of small parties. This normally low-profile group of MPs, dubbed “the Responsible Ones” by local media, will be getting a lot of phone calls. If he can persuade them to come on board, Conte could then call a vote of confidence in the Senate, the upper house of parliament, allowing him to form a new government. The danger is that this could create a weak, unstable government (a governicchio in Italian), so Mattarella will want reassurance that this is a solid alliance. Early analysis suggests the numbers may not be sufficient.

2. Conte again, but with a reshuffle

If a majority cannot be found to support Conte, he could resign and negotiate with Renzi on forming a new government made up of the same parties but with a new agenda that addresses some of Renzi’s concerns. It would allow Renzi to gain extra Cabinet posts and claim victory. Renzi did not rule this out when he withdrew his ministers on Tuesday, saying there were “no vetoes on names.” However, Democratic Party leader Nicola Zingaretti on Thursday called Renzi “untrustworthy.” The 5Stars have publically ruled out working with Renzi again, but with polls suggesting their support has plummeted from 32 percent in 2018 elections to just 14 percent now, they will want to avoid going to the ballot box.

Foreign Minister Luigi Di Maio of the 5Stars on Wednesday appealed for support for Conte from pro-Europeans in the Italian parliament, calling for a united effort to ensure Italy’s coronavirus recovery plan is not put at risk. In a Facebook post, Di Maio suggested that the disparate parties who backed making Ursula von der Leyen president of the European Commission join forces yet again. However, the group that voted for von der Leyen includes Silvio Berlusconi’s Forza Italia, which seems unwilling to lend its support. Berlusconi’s party signed a joint letter with its partners in a center-right alliance on Tuesday calling on Conte to resign.

If Conte cannot find a majority in parliament to support him, President Mattarella could offer someone else the chance to form a government made up of the same parties. This would be Renzi’s preferred option as he would have got rid of his rival on the center ground, Conte, and created conflict between the Democratic Party and the 5Stars, who would prefer to stick with Conte. Of course, Renzi would doubtless love the new PM to be … him.

A government led by a non-politician from a respected institution could guide the country through the pandemic and economic crisis until elections can be held, probably in the summer because of the complications of holding a vote during the pandemic. Most parties would be amenable to a figure such as former European Central Bank President Mario Draghi, although he has not indicated that he would be interested. The former head of the constitutional court, Marta Cartabia, is mentioned frequently in Italian media as an option for the role.

This would be the preferred option of the three parties that make up a right-wing alliance led by Matteo Salvini, as polls suggest they would come out on top if elections were held now, polling at a combined 46 percent.

Mattarella could be forced to take this option if no credible, stable majority can be found, and will be conscious that with 15 out of 20 regional executives now run by the right-wing alliance, the current parliament is not very representative.

The parliament also needs to be cut in size by a third, a move backed in a referendum last year, which will only happen after the next election. When that happens, the 5Stars and Democratic Party could suffer heavy losses and Renzi’s Italia Viva party, which is currently polling at between 2 and 3 percent, could be wiped out. 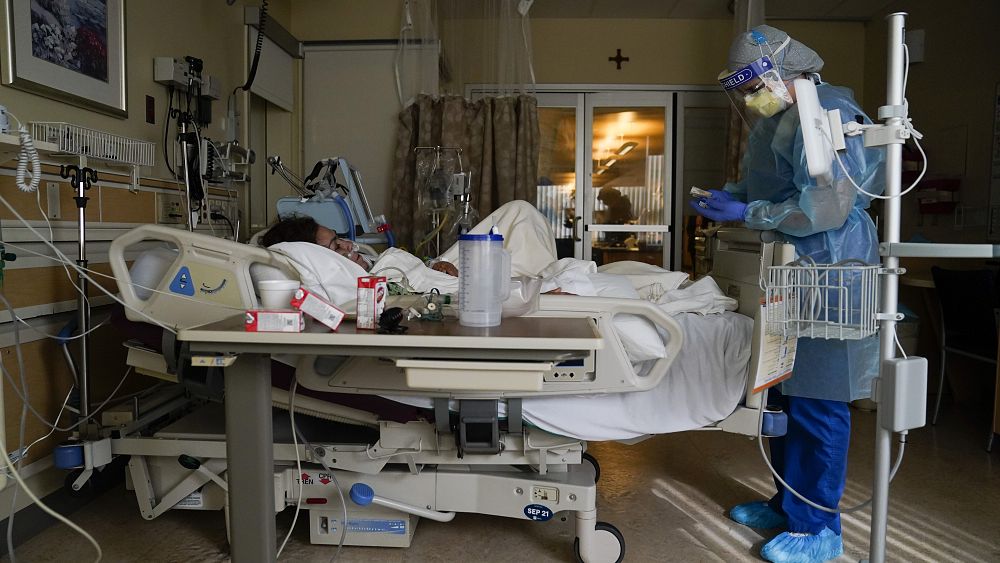 Long COVID: Most patients still had at least one symptom six months on, Chinese study says 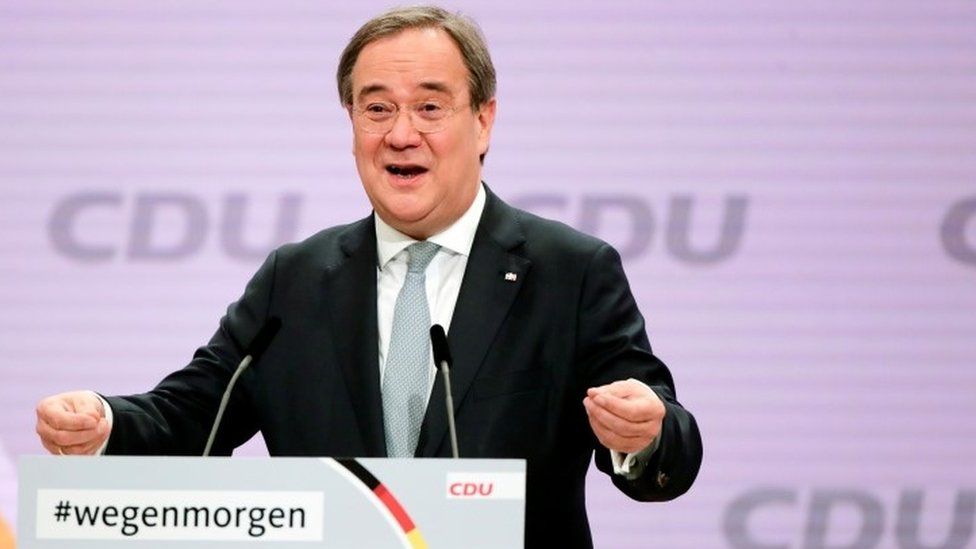