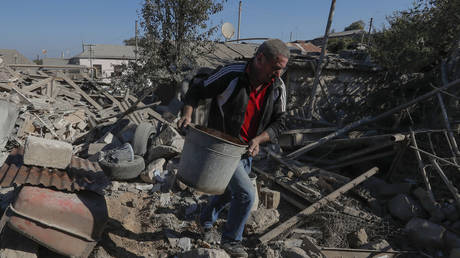 Armenia, Azerbaijan, and forces of the self-proclaimed republic of Nagorno-Karabakh have all agreed to stop fighting for “humanitarian reasons” after dozens of civilians have died in the latest flare-up over the disputed region.

The foreign ministries of the two countries announced the decision late on Saturday, simultaneously releasing similar statements. The ceasefire is said to come into effect within hours, at 00:00 local time.

It has also been acknowledged by the foreign ministry of the self-proclaimed Nagorno-Karabakh republic, which said it was ready to stop hostilities.

Also on rt.com
Azerbaijan & Armenia accuse each other of shelling cities with scores of civilians allegedly killed & injured (PHOTOS, VIDEO)


The disputed region became the scene of a new conflict in late September, for which both Armenia and Azerbaijan blamed each other.

The ceasefire on the ground comes after a truce was agreed to by the warring parties at lengthy talks held in Moscow. The initial October 10 ceasefire did not hold, as the intense fighting resumed within hours after it came into effect. Moscow, which brought Armenian and Azerbaijani officials to the negotiating table, said the military on both sides have to agree details for it to be effective.

The conflict in the breakaway Azerbaijani region, mostly populated by ethnic Armenians and de facto controlled by the self-proclaimed republic, is the latest major flare-up since the collapse of the Soviet Union, which triggered the longstanding territorial dispute.

Also on rt.com
‘This war must end’: Foreign doctors express ‘shock’ over severity of war wounds in Nagorno-Karabakh in interviews with RT


Nagorno-Karabakh, which has been referred to by Armenian officials as the nation’s “sacred homeland,” broke away from Azerbaijan after a bloody war in the early 1990s. Although it has proclaimed independence, Baku continues to regard it as an integral part of the country. Yerevan, while backing the ethnic Armenian government, has stopped short of recognizing the region’s independence. 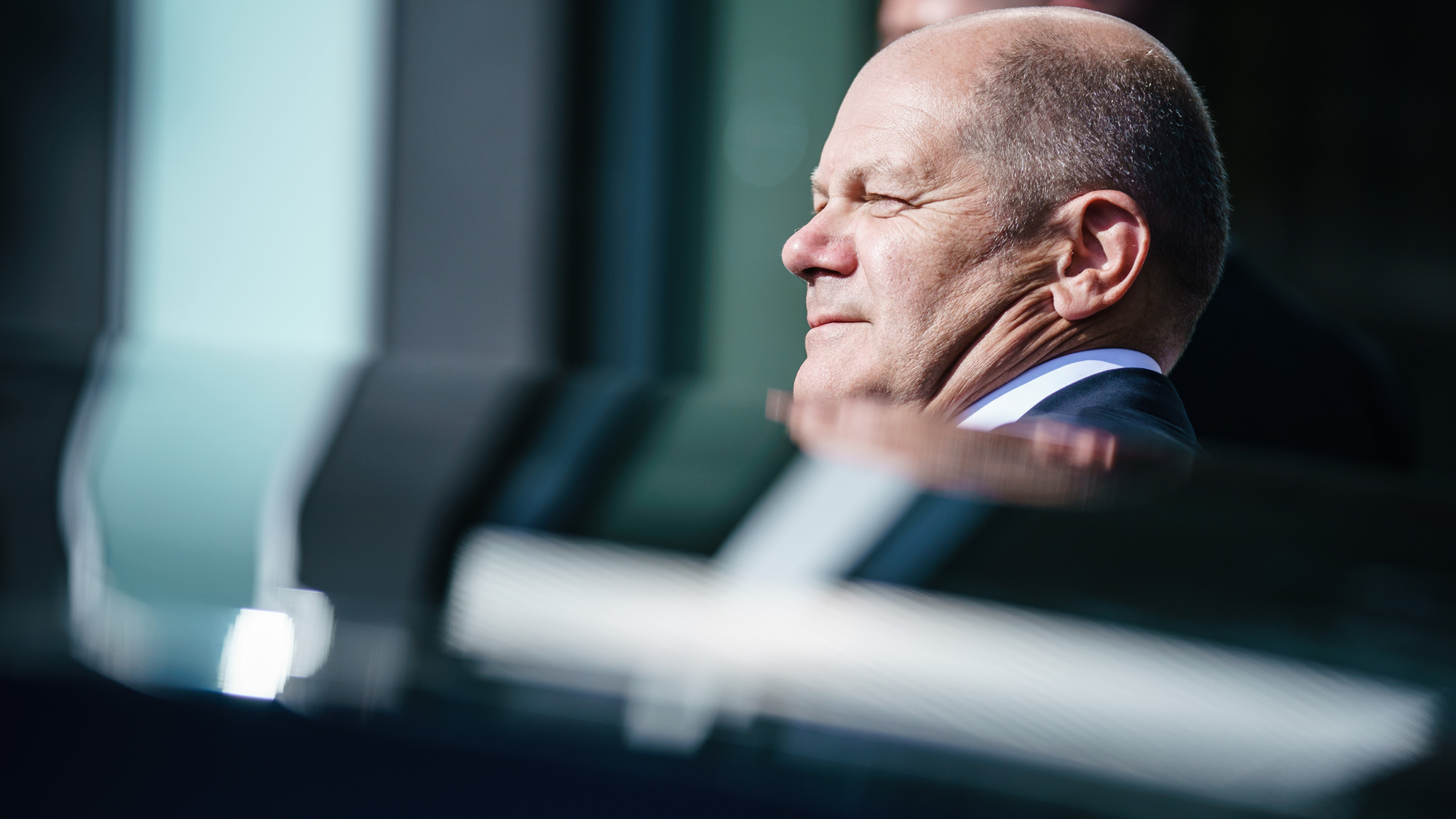 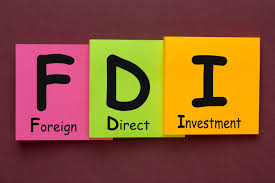