ST. PETERSBURG, Russia — A Russian court has dismissed a case against an RFE/RL correspondent who was charged with the distribution of “false information about the coronavirus” over an article she wrote about a lack of ventilators for COVID-19 patients.

The lawyer for Tatyana Voltskaya, Leonid Krikun, told RFE/RL that the Gatchino City Court in the northwestern Leningrad region ruled on May 4 that there was no crime committed by the reporter.

Investigators initially demanded a criminal case be launched against Voltskaya regarding her article published on RFE/RL’s North.Realities website in April 2020.

In the story, Voltskaya reported on a lack of ventilation units at hospitals treating COVID-19 patients in the city of St. Petersburg, citing an unnamed physician.

After a local court refused to launch a criminal case, Russia’s Investigative Committee requested an administrative case against Voltskaya that could have seen her fined or spend several days in jail as punishment.

“The court had an opportunity to close the case because of the statute of limitations, but it looked into it taking into account our motion saying that Voltskaya had a right to express her opinion on an issue important for society and that the preparation of the report and offering it for publication were an expression of the journalist’s professional and civil position,” Krikun told RFE/RL.

After Voltskaya’s article in question was published last year, Russian media regulator Roskomnadzor demanded RFE/RL remove the material from the site, which the broadcaster refused to do.

In August, a court in Moscow fined RFE/RL’s Russian Service 300,000 rubles ($4,000) over Voltskaya’s article. RFE/RL refused to pay the fine, saying it was confident that the information in the article is valid.

Independent journalists across Russia have faced similar encounters as they worked to cover the unfolding COVID-19 pandemic in its early stages and the Russian government’s efforts to cope with it.

In addition, Amnesty International said last month that Russian police have never cracked down so extensively and systematically on journalists as they are in their recent efforts to prevent coverage of protests in support of Kremlin critic Aleksei Navalny.

Among other things, the law — which has been expanded several times since — requires news organizations that receive foreign funding to label content within Russia as being produced by a “foreign agent.”

In 2017, the Russian government placed RFE/RL’s Russian Service on the list, along with six other Russian-language RFE/RL news services, and Current Time, a network run by RFE/RL in cooperation with VOA.

Roskomnadzor has prepared hundreds of complaints against RFE/RL’s projects for failure to follow these rules that could result in fines totaling more than $1 million.

RFE/RL has called the fines “a state-sponsored campaign of coercion and intimidation,” while the U.S. State Department has described them as “intolerable.”

The targeting of RFE/RL has raised concerns that the Russian government may be moving to shutter RFE/RL’s operations inside Russia and force its Russian-language services and Current Time out of the country. 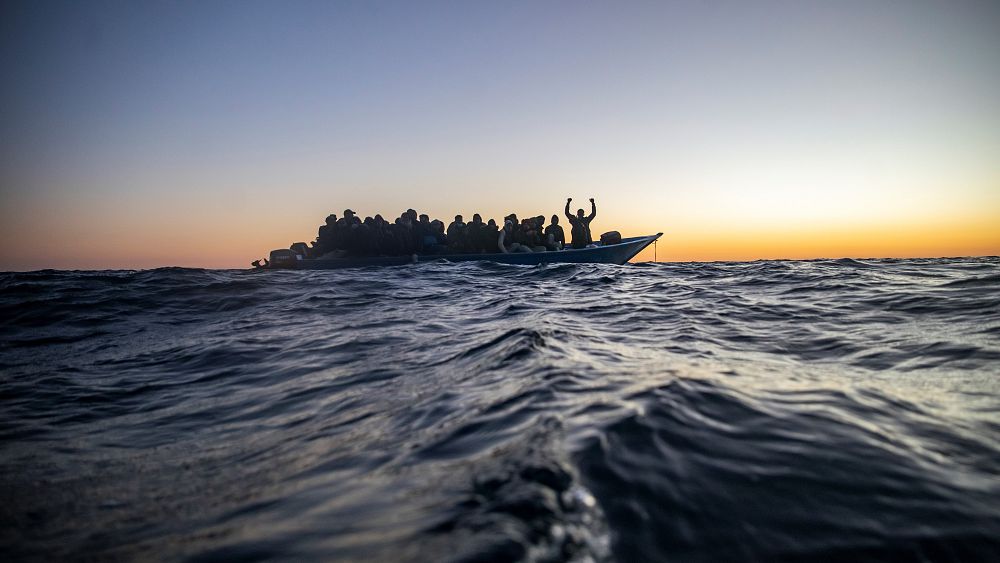 Lampedusa: More than 1,400 migrants arrive on Italian island over weekend

One country two wars: How COVID-19 is fighting against Ukraine 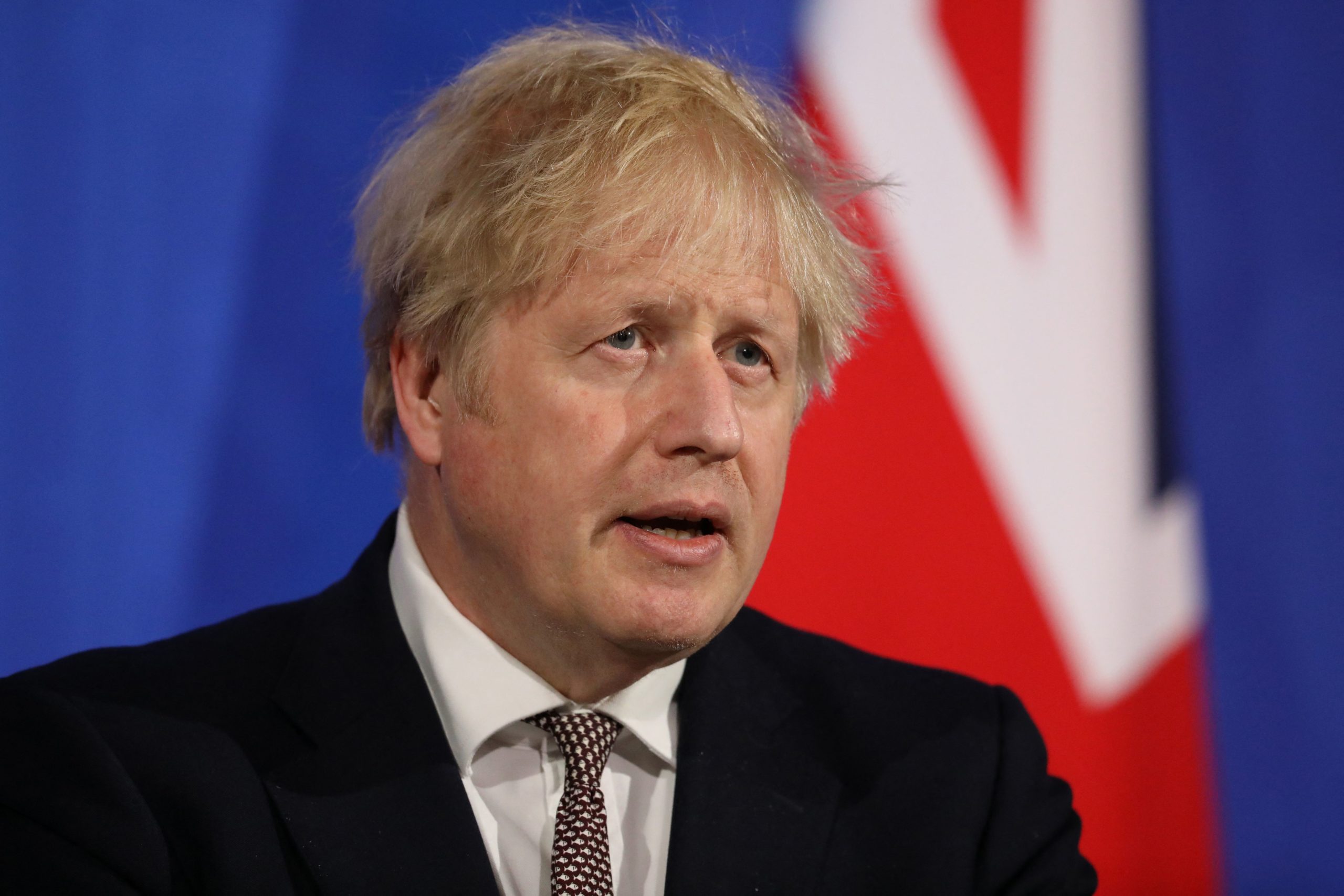