Charles Michel on ‘sofagate’: Not my fault 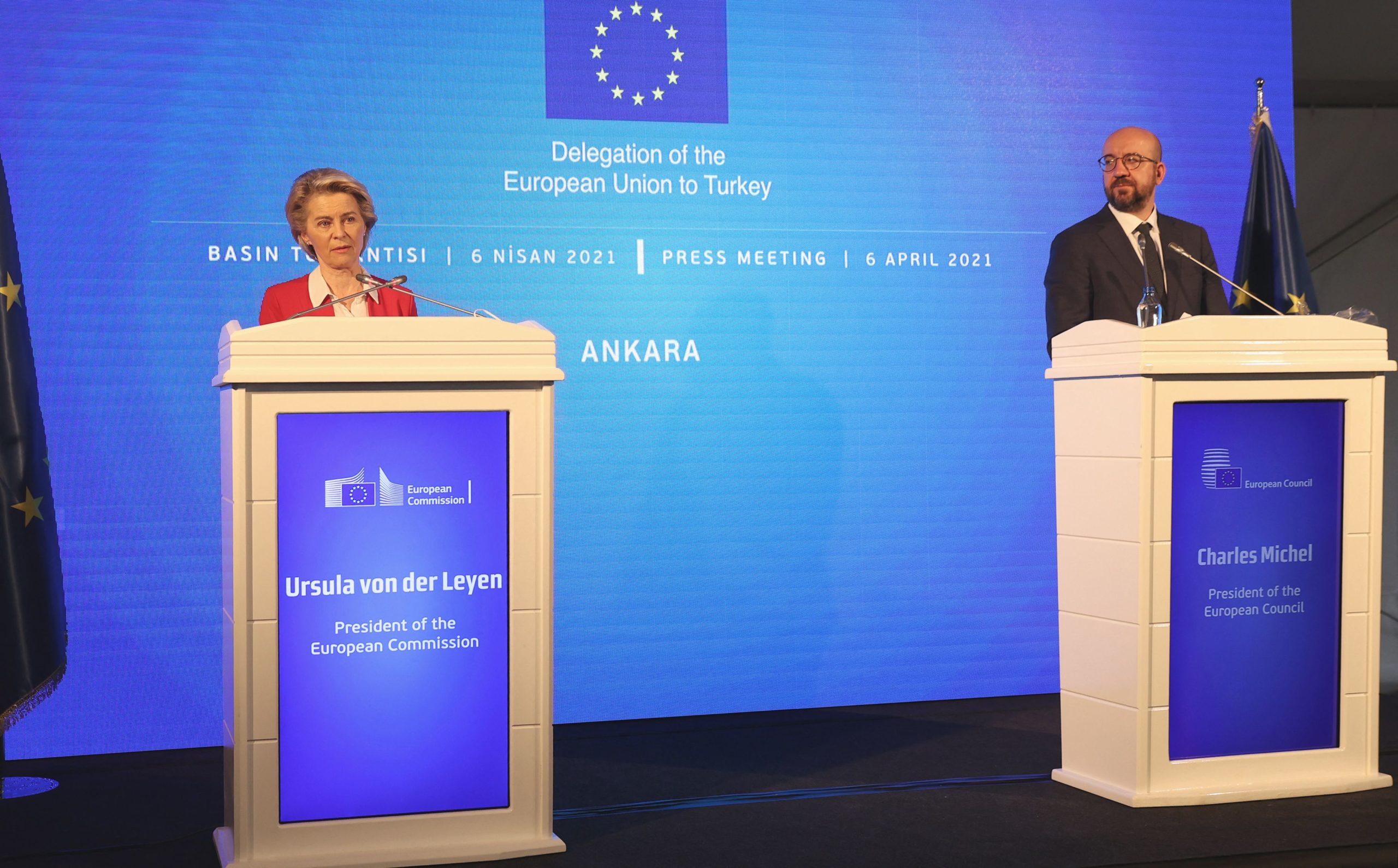 That was the essence of European Council President Charles Michel’s response to fierce criticism of his decision, on a visit to Ankara Tuesday, to take a seat next to Turkish President Recep Tayyip Erdoğan while European Commission President Ursula von der Leyen was relegated to a sofa.

Michel came under heavy attack from across the European political spectrum all day Wednesday over the episode — swiftly dubbed “sofagate” — particularly as one reason for the joint visit was to stress the importance of women’s rights.

But in a Facebook post on Wednesday night, Michel insisted the images of the meeting had given a false impression. He did not apologize for his actions nor did he suggest he was in any way to blame.

“Some of the images that have been transmitted have given the impression that I may have been insensitive to this situation. Nothing is further from reality or from my profound feelings,” said the former Belgian prime minister, writing in French.

He said “strict interpretation by the Turkish services of protocol rules” had “produced a distressing situation — different, even diminished, treatment of the president of the European Commission.”

But Michel insisted that while noting the “regrettable character of the situation,” he and von der Leyen had chosen not to aggravate it with a public incident and to prioritize the substance of their discussion.

That version of events did not appear to square entirely with von der Leyen’s actions or the Commission’s account of the episode. Von der Leyen made clear her displeasure at the time with an exclamation, variously interpreted as a German “ähm” or an English “erm,” and a wave of the hand — signals so unambiguous they sent video clips of the incident surging around the internet.

Earlier on Wednesday, the Commission made no mention of von der Leyen and Michel having jointly decided to ignore the episode. Its chief spokesman, Eric Mamer, said von der Leyen had decided “to give the priority to the substance of the questions over protocol or form.” He did not say Michel had been part of that decision, nor did he defend the Council president’s actions.

Michel’s account also struck a different note from earlier attempts to explain away the episode by EU officials, who stressed the Council president came higher than his Commission counterpart in the diplomatic pecking order.

Michel, in his Facebook post, said he was “doubly distressed” — by the impression that he was indifferent to the “protocol clumsiness toward Ursula” and by the fact that the episode had “obscured the major and beneficial geopolitical work which we achieved together in Ankara.” 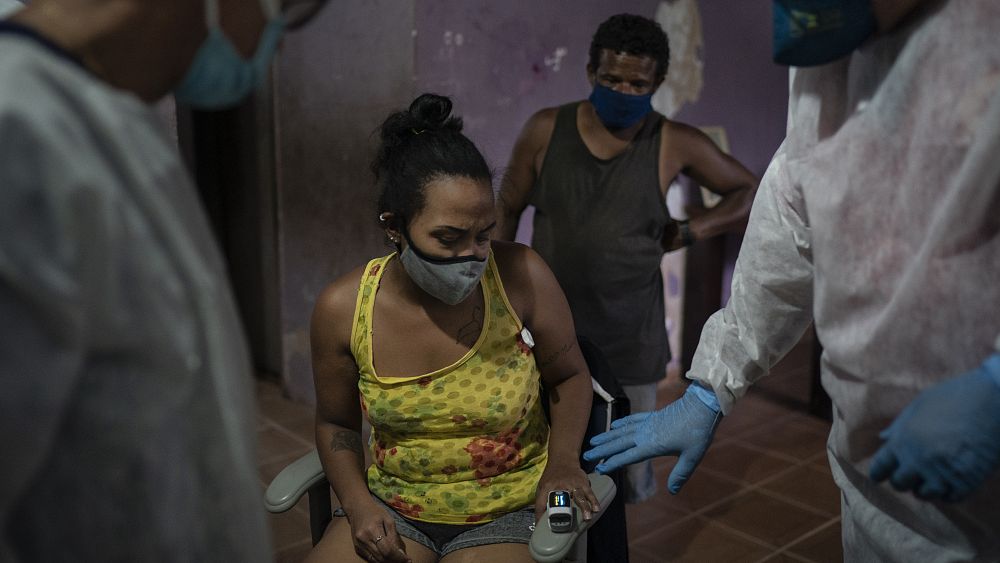 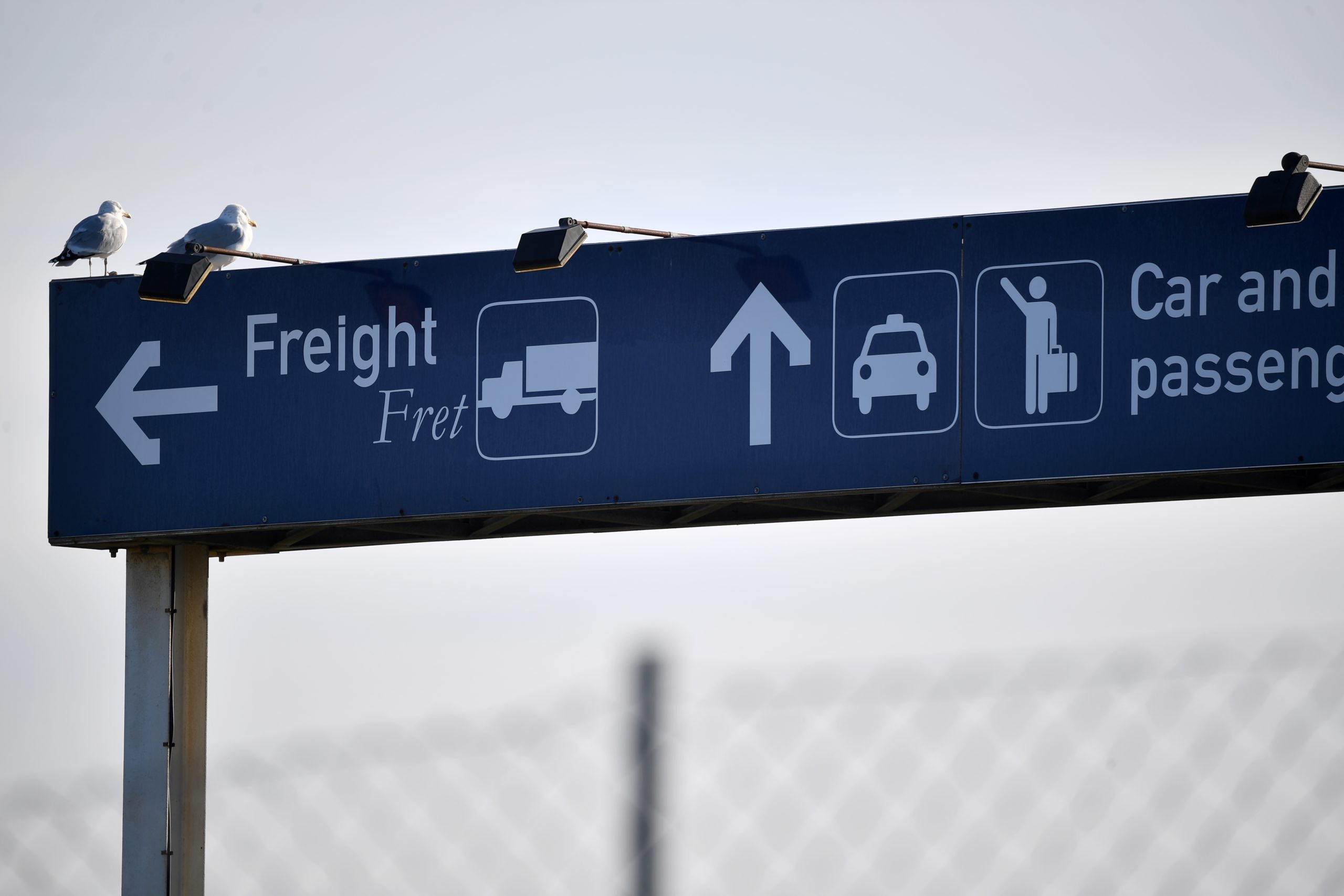