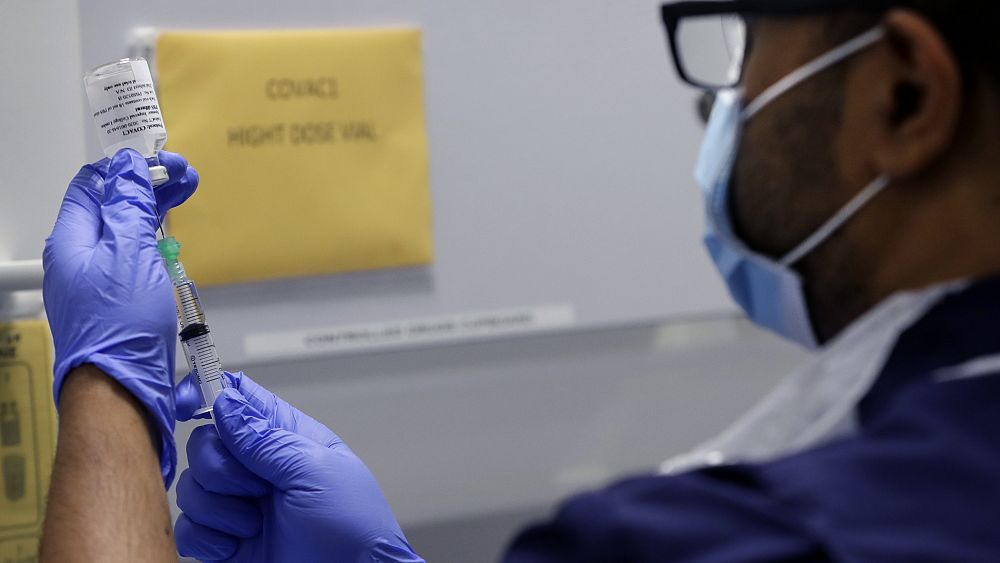 Germany and the Netherlands are investigating delaying giving out second doses of their coronavirus vaccines in an effort to inoculate more people.

The European Medicines Agency says the second dose should be given within six weeks of the first to ensure maximum protection.

But some countries are looking at extending this. They want to get the first dose in as many vulnerable people as possible.

The German health ministry told Euronews it has asked the Robert Koch Institute for expert opinion on whether a second dose of the approved Pfizer/BioNTech coronavirus vaccine could be given more than three months after the first dose.

The Netherlands is also seeking expert opinion on immunising faster, including the possibility of delaying the second dose of the vaccine, the Dutch health ministry confirmed to Euronews.

It comes after the UK said they would allow second doses to be given up to 12 weeks after the first dose, in part so that more people can get a first dose of the vaccine, advice that has fuelled a scientific debate on the topic.

Pfizer and BioNTech warned the safety and efficacy of the vaccine had not been tested on different dosing schedules. They said the majority of trial participants received the second dose within three weeks.

The second dose of the AstraZeneca/Oxford vaccine was given 28 days after the first dose during trials testing its efficacy.

The agency concluded that “making such changes that are not supported by adequate scientific evidence may ultimately be counterproductive to public health.”

But scientists in the UK say the delay is unlikely to change the immune system response after the second dose.

“Most immunologists would agree that delaying a second ‘booster’ dose of a protein antigen vaccine (such as the two approved COVID-19 vaccines) by eight weeks would be unlikely to have a negative effect on the overall immune response post-boost,” a statement from the British Society for Immunology said.

It added later: “with the number of cases and deaths continuing to increase at a significant rate, we need to protect as many vulnerable people as possible from severe COVID-19 disease in the short-term.”

Experts in the UK say there is little risk to delaying a booster shot and that more people could be offered a little bit of protection amid a dire epidemic situation.

“The government are working on the assumption that vaccine supply will increase over the next three months, and that giving second doses won’t deny anyone else of their first dose,” said Eleanor Riley, Professor of Immunology and Infectious Disease, at the University of Edinburgh.

“The public health benefits will be greatest if all the highly vulnerable people can get at least one dose in the next 12 weeks.”

The EU, meanwhile, has been criticised for a slow rollout of the COVID-19 vaccine and amid a more transmissible variant now in several European countries, many are hoping to vaccinate larger numbers of vulnerable adults.

“The main risk of delay is that some people may not come back for their second dose. The longer you leave it the more ‘life gets in the way’ – people may move house, get a new job, develop another illness, lose their mobile phone and not be contactable,” said Riley.

“So, in normal times, the interval between doses is a pragmatic balance between best vaccine efficacy and best vaccine coverage.”

She said no matter what authorities need to make sure that everyone does receive their second coronavirus vaccine dose. 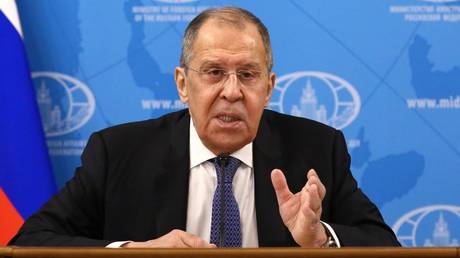 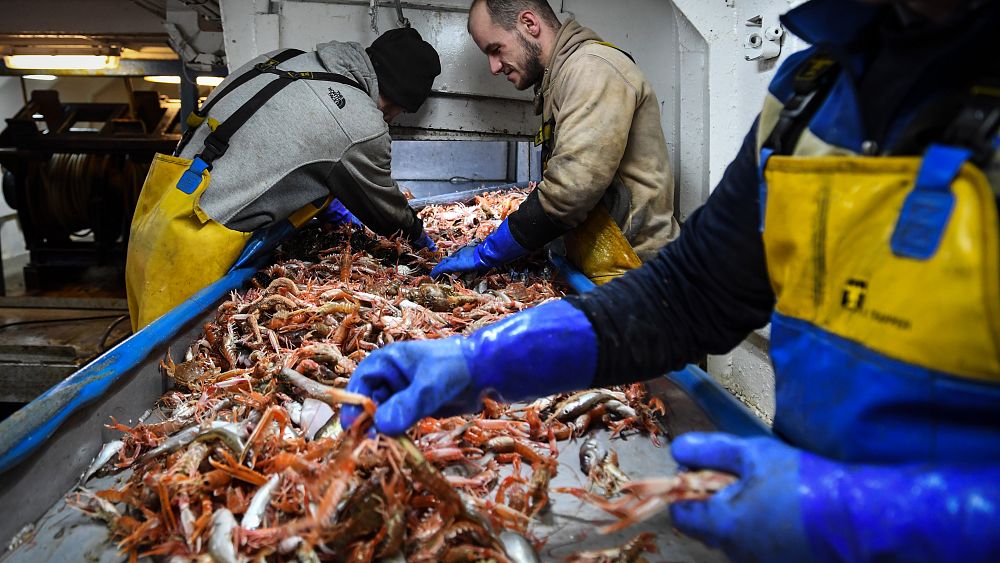 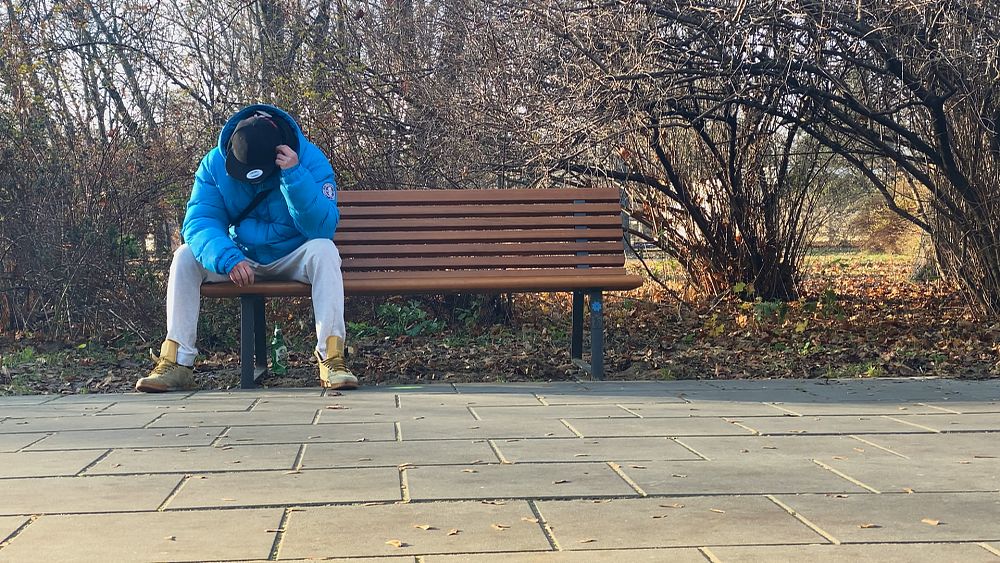 Drugs, addicts and dealers: an underworld adapting to a pandemic