Three decades after Russian reporters Viktor Nogin and Gennadiy Kurinnoy were shot dead during the war in Croatia, two unnamed members of a rebel Serb special police unit have been charged with killing them. 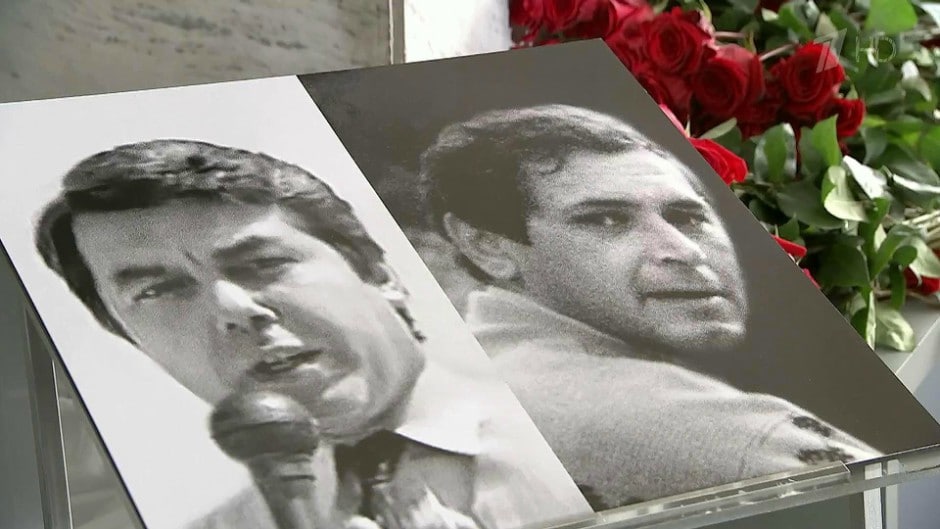 Pictures of Viktor Nogin and Gennadiy Kurennoy at a commemoration. Photo courtesy of Vladimir Mukusev.

Croatian police said on Tuesday that they have filed charges against two unnamed men, members of a special police unit of the Serbian Autonomous Region of Krajina, a wartime Serb rebel statelet in Croatia, for killing Russian reporters Viktor Nogin and Gennadiy Kurinnoy in September 1991.

The two suspects were aged 26 and 33 when they shot the two Russians near the town of Hrvatska Kostajnica in the Banija region of central Croatia on September 1, 1991, the police investigation found. Neither of the suspects is in Croatia and available to the authorities.

Nogin and Kurinnoy, who were experienced war reporters working for the All-Russia State Television and Radio Broadcasting Company, were driving through the Banija region, which was at the epicentre of the war at the time, with various Croat and Serb troops and paramilitary units holding villages and controlling roads.

A group of members of a special police unit of the Serbian Autonomous Region of Krajina, including the two suspects, had occupied the area around the town of Hrvatska Kostajnica.

“At the moment when the private vehicle with diplomatic licence plates came from the direction of Hrvatska Kostajnica, the group opened fire on the vehicle with rifles,” a police statement said.

As the car stopped, the special policemen came up to the journalists, who had been wounded.

The suspect who was 26 at the time “was among the first to arrive” and demanded that the Russian show their identity documents, including passports and press cards. He then shot and killed both journalists.

The murder was witnessed by most of the members of the special unit group, including the then 33-year-old suspect, who was in command during the incident.

They said that the special policemen took the victims’ journalistic equipment, set their car on fire and later took the burnt wreckage together with the remains of the killed journalists to a location along the Sunja riverbed in the village of Donji Kukuruzari.

“The wreckage of the car was found in 1992, while the remains of the murdered journalists have not been found to this day, and they are still listed as missing,” police said.

Croatian, Serbian, Bosnian and Russian authorities cooperated on investigating the case but the truth about the men’s killings has been shrouded in mystery for three decades, with both the Croatian and Serbian authorities blaming each other for their deaths.

Russian journalist and university professor Vladimir Mukusev also tried to shed light on what happened with his own long-running investigation, and published a book about the case in 2011, entitled ‘The Black Folder’. 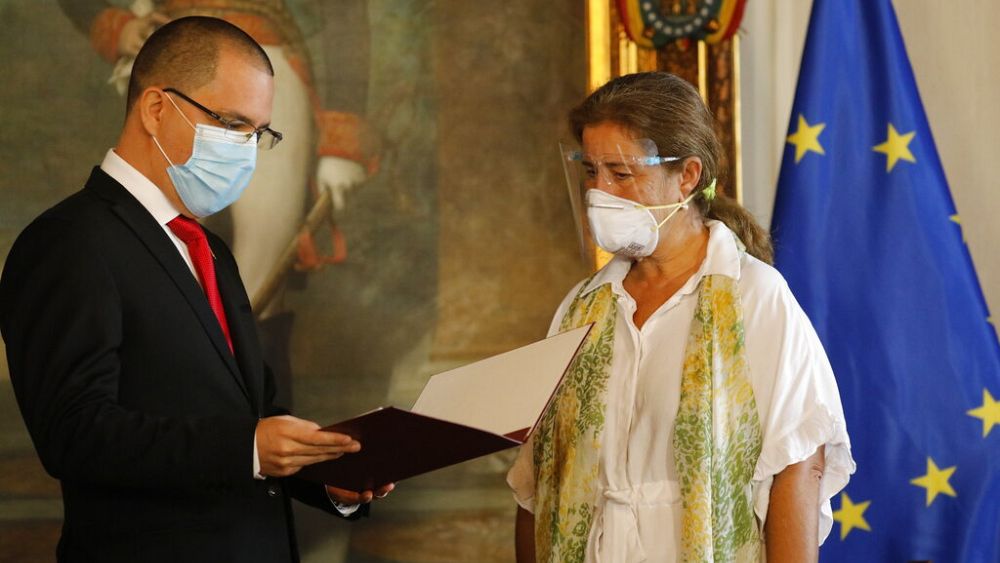 Georgian Opposition Set Up Tents In Front Of Parliament 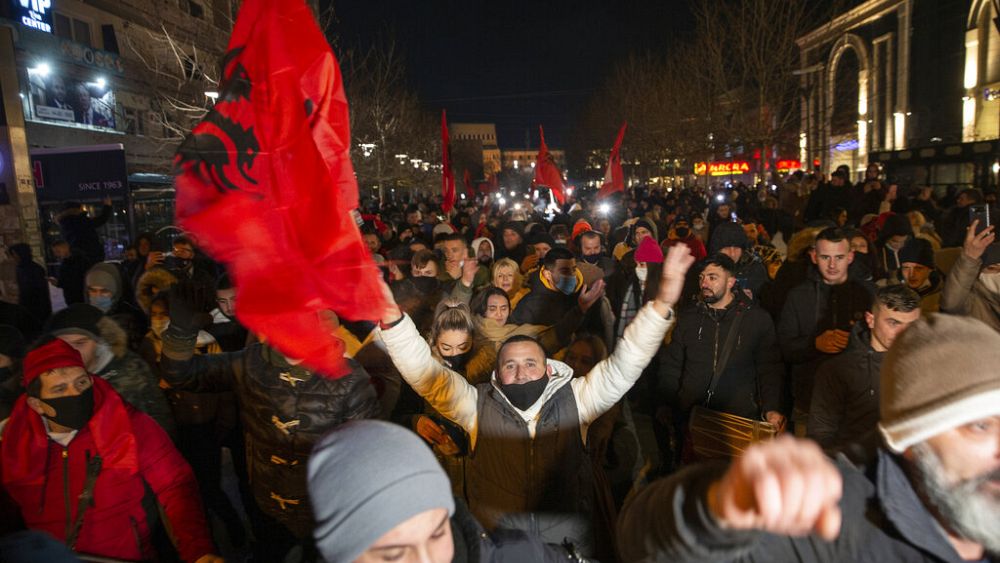 In Kosovo, an uncertain future for the war crimes court nobody wanted 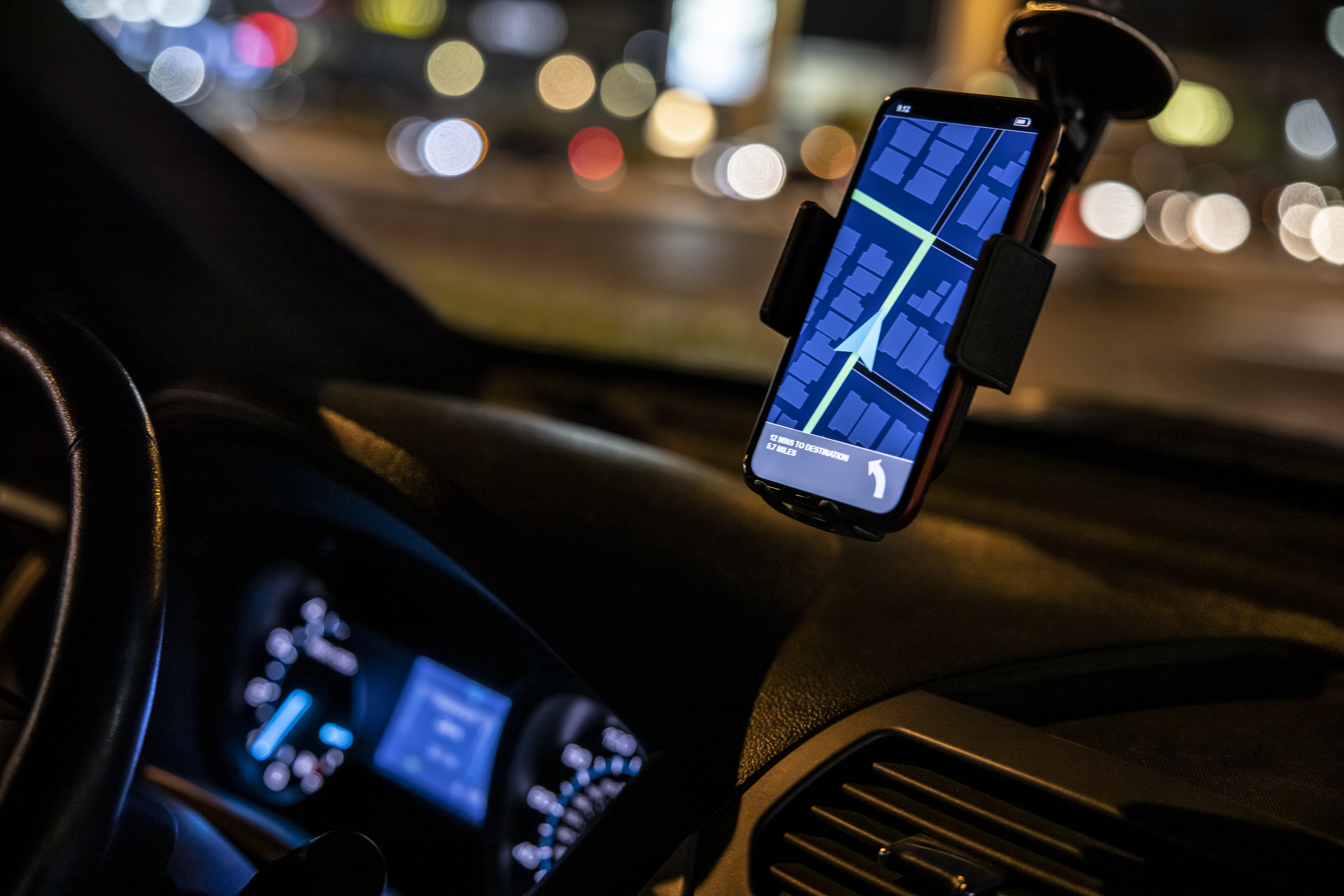 Brussels bans Uber drivers from picking up rides through the app