The Iranian Foreign Ministry says a UN embargo on conventional arms sales to Iran was lifted on October 18 under the terms of the 2015 landmark nuclear deal between Iran and world powers.

The ministry announced that the ban had been lifted in a statement, saying “all restrictions on the transfer of arms, related activities and financial services to and from the Islamic Republic of Iran…are all automatically terminated.”

In theory, Iran will once again be able to purchase and sell conventional weapons such as tanks, combat aircraft, and heavy artillery.

The lifting of the arms embargo has been strongly opposed by the United States, which has condemned the prospect of Iran buying and selling arms as a threat to global security.

But the ministry said Iran has no need to go on a weapons buying spree because its defense doctrine “is premised on strong reliance on its people and indigenous capabilities.”

It added that unconventional arms and weapons of mass destruction “have no place in Iran’s defense doctrine.”

However, earlier this week the lifting of the embargo was already being celebrated by Iranian officials, including President Hassan Rohani.

Iranian Foreign Minister Mohammad Javad Zarif called the lifting of the embargo a “momentous day” for the international community.

“Today’s normalization of Iran’s defense cooperation with the world is a win for the cause of multilateralism and peace and security in our region,” he said on Twitter.

But the declaration of victory may be premature. Tehran still faces several constraints, including crushing U.S. economic sanctions that have left the country short of cash.

The embargo was set forth by the UN Security Council in 2007. The agreement to lift it was part of the 2015 nuclear deal, which Iran signed with Russia, China, Germany, Britain, France, and the United States.

Tensions between Washington and Tehran have soared since U.S. President Donald Trump in 2018 unilaterally withdrew from the deal, which sought to prevent Tehran from developing nuclear weapons in return for economic sanctions relief.

The United States tried earlier this year to extend the conventional arms embargo but failed to overcome opposition in the UN Security Council. The Trump administration then triggered a process aimed at restoring all UN sanctions on Iran.

With reporting by AFP and Reuters 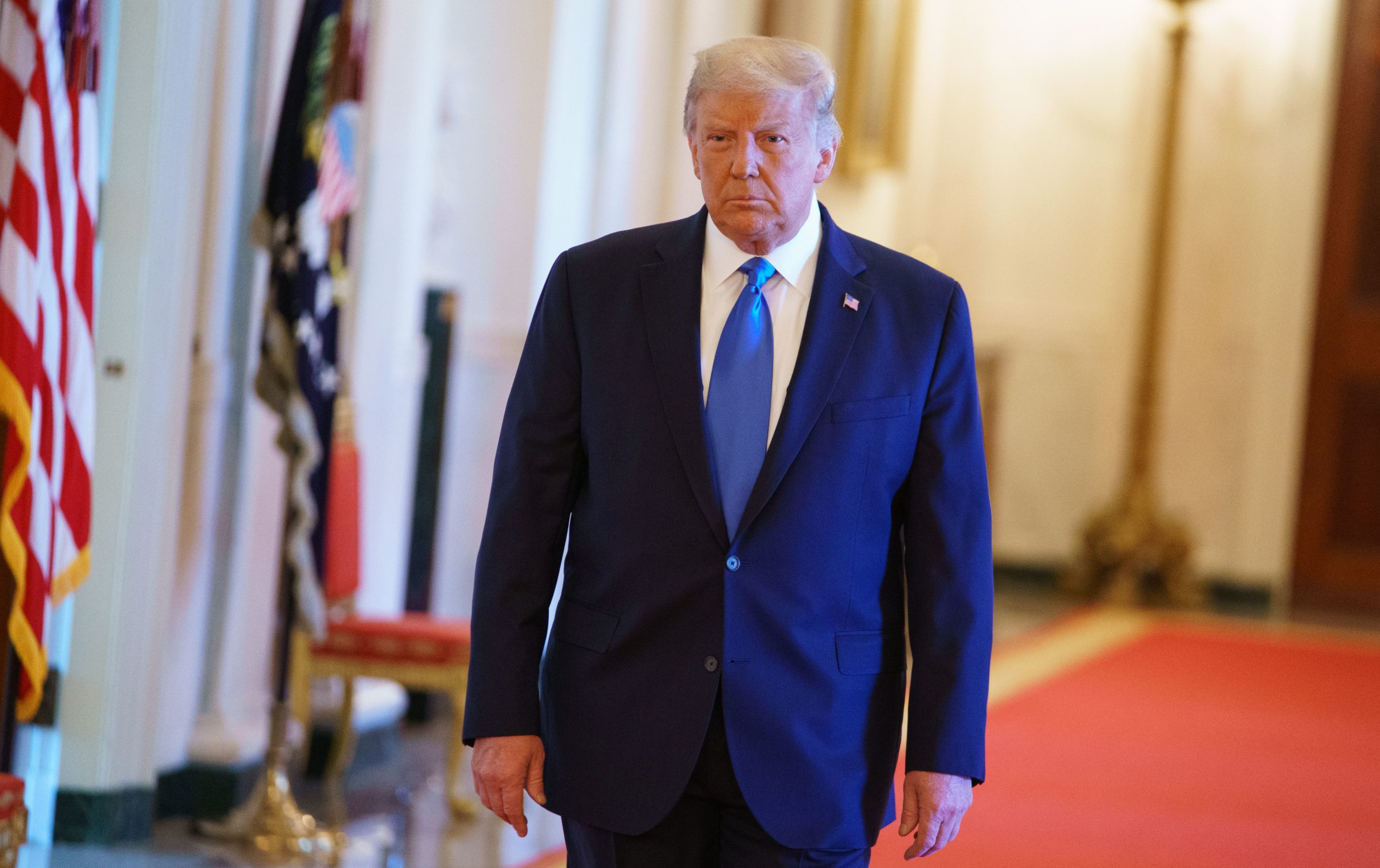 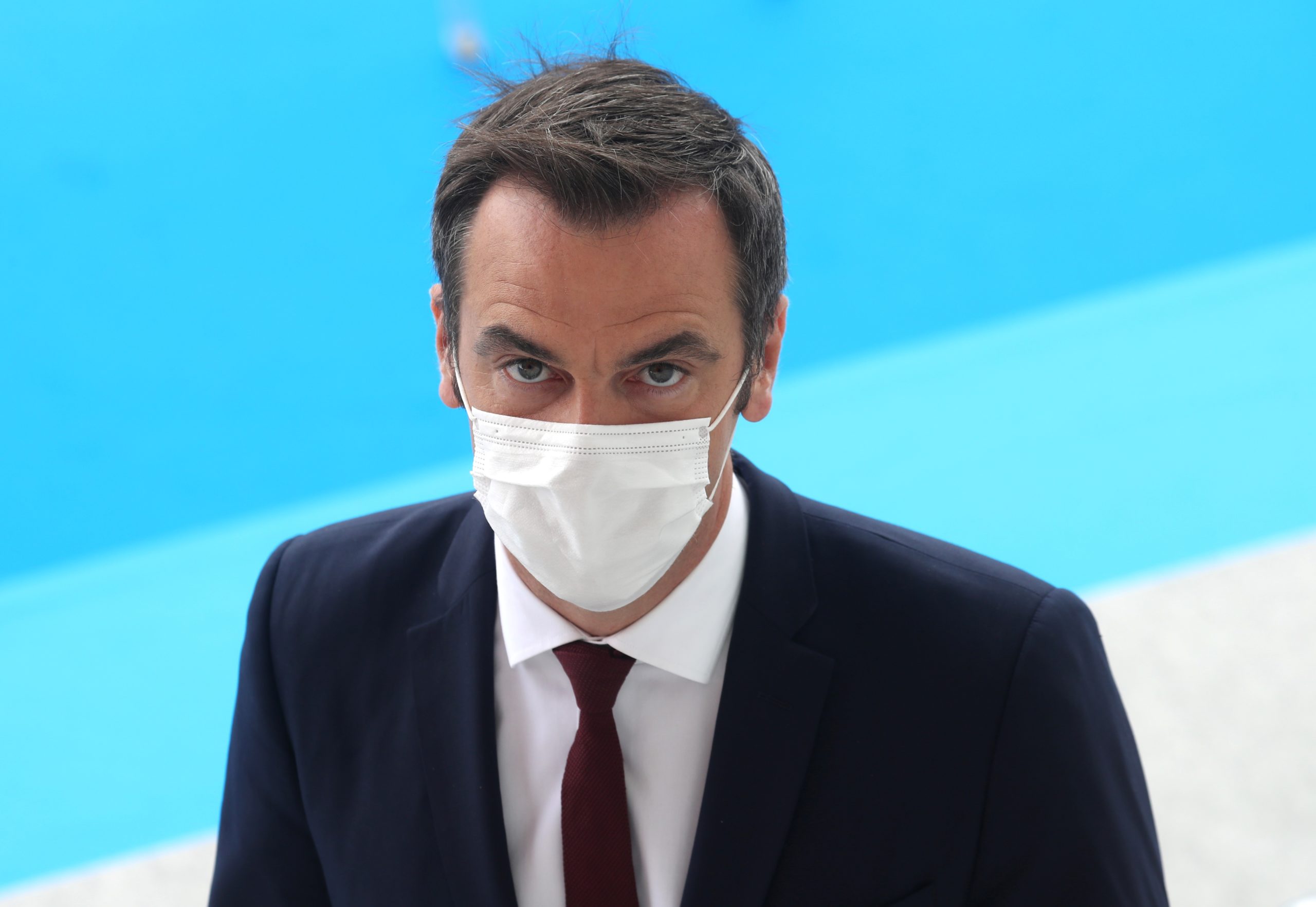 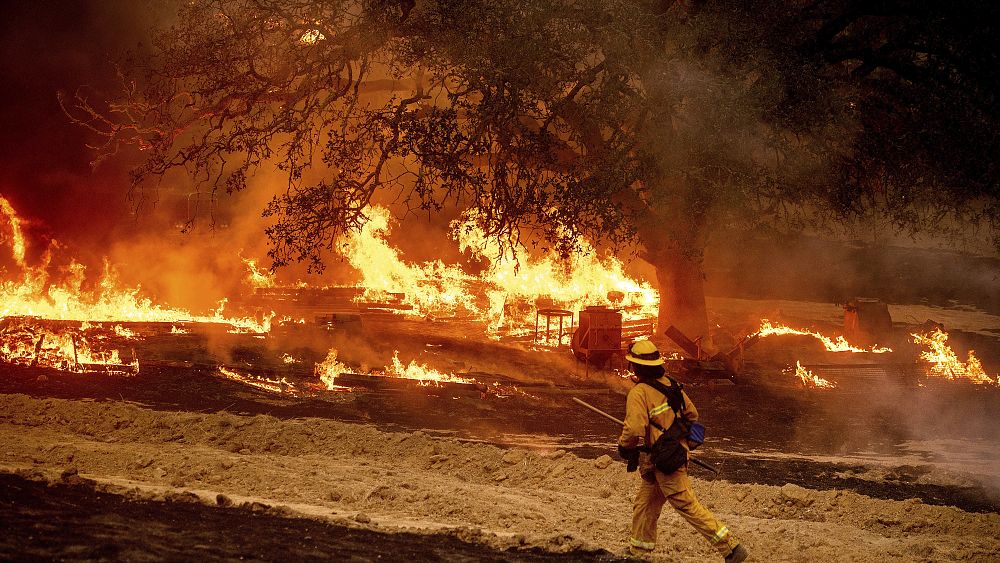