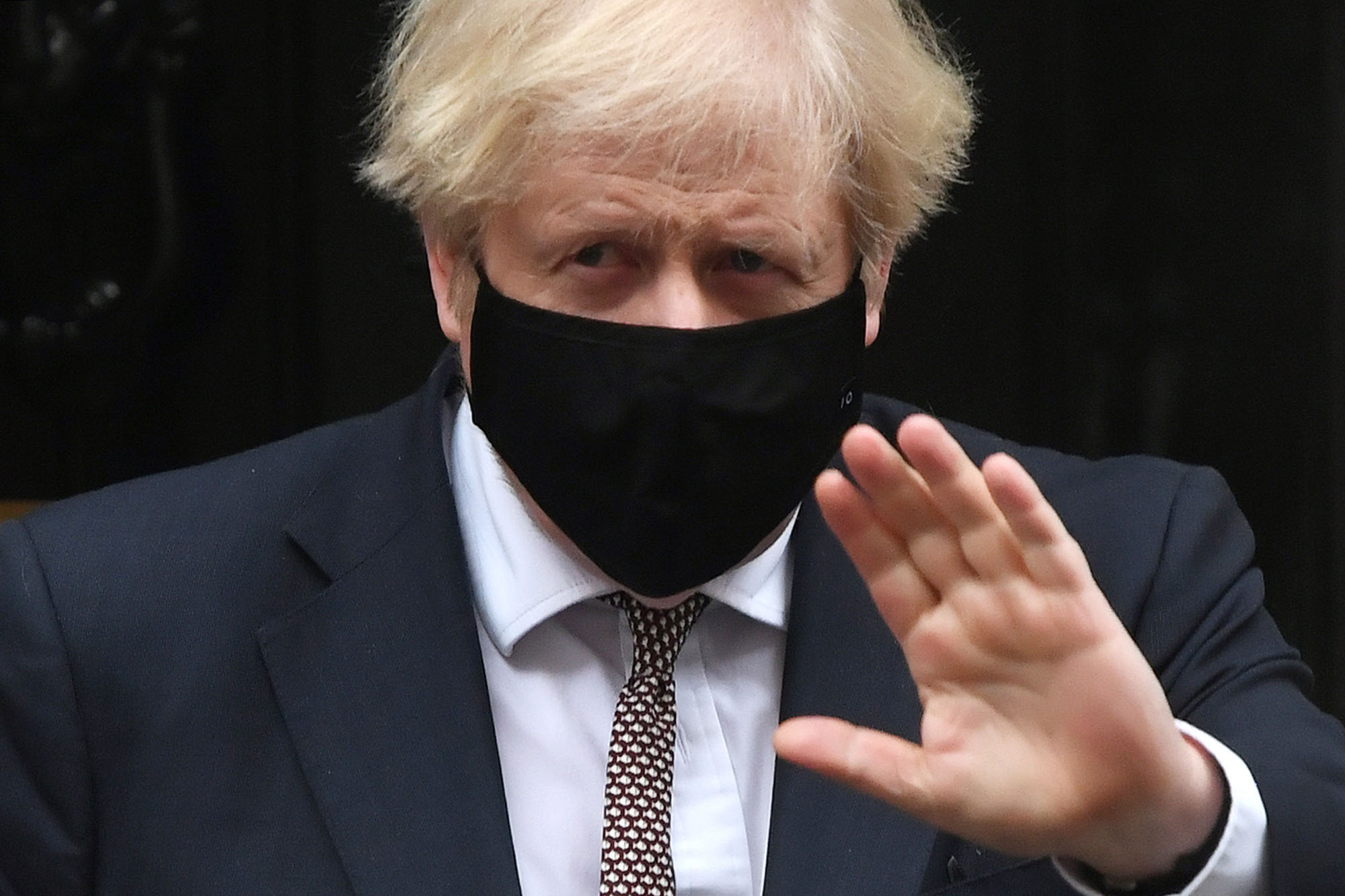 While not directly commenting on the decision to permanently suspend the U.S. President from the platform, the U.K. prime minister said it was time for a “real debate” about the “status of the big internet companies.”

Speaking at a scrutiny session with senior MPs, Johnson was asked by foreign affairs committee chairman Tom Tugendhat whether he was “comfortable that a U.S. company controls how you communicate with your electorate” or whether he believed social media companies should be subject to similar regulation to newspapers and TV stations.

“I do think there’s a real debate now to be had about the status of the big internet companies and whether they should be identified as mere platforms or as publishers, because when you start editorializing then you’re in a different world,” Johnson said.

Earlier this week, a spokesperson for German Chancellor Angela Merkel called Trump’s Twitter ban “problematic”, adding that any impingements on free speech needed to be “along the lines of the law and within the framework defined by the lawmakers. Not according to the decision of the management of social media platforms.” 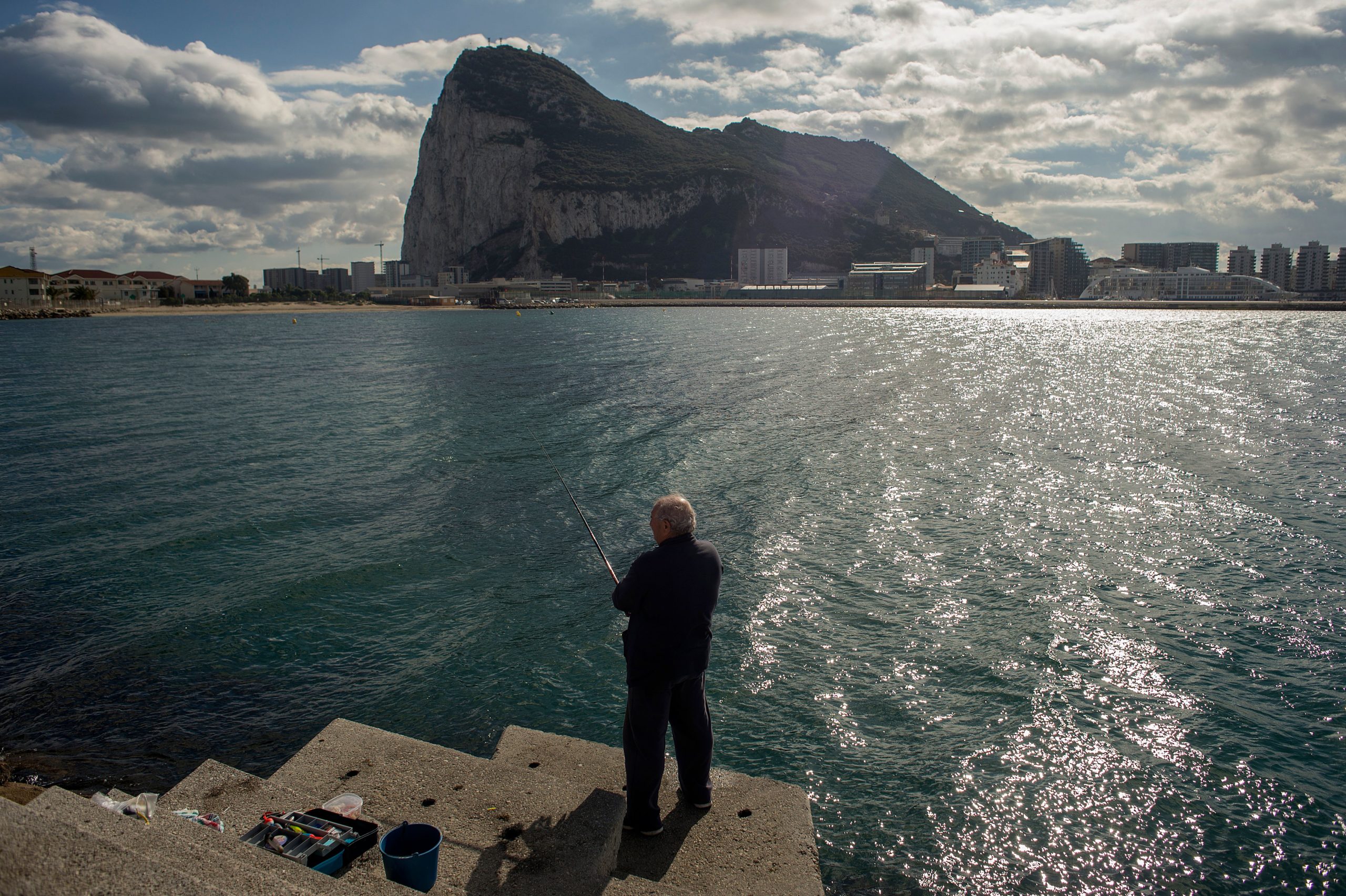 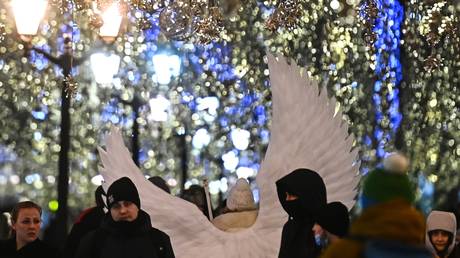 Tehran Denounces ‘Hostage Taking’ After Iranian Accused Of Being Agent Arrested in U.S.