The Moscow City Court, for a fifth time since August last year, was unable to select a jury for the high-profile trial of two sisters, Krestina and Angelina Khachaturyan, who along with their youngest sister are accused of killing their father in Moscow in 2018.

Lawyer Aleksei Liptser said on January 14 that the selection procedure was postponed until January 29 because not all potential jurors showed up at the hearing.

The process was postponed several times after some of the participants in the selection process were unable to attend after testing positive for the coronavirus.

Last month, the selection was postponed yet again because one of the sisters tested positive for the virus.

The decision to try the two sisters by jury, a procedure allowed under Russian legislation in the case of serious crimes, was made in August last year.

Investigators say that, in July 2018, Krestina, Angelina, and a third sister, Maria Khachaturyan — then 19, 18, and 17 years old, respectively — killed their father, Mikhail Khachaturyan, at their home in Moscow’s outskirts.

Materials gathered by investigators included substantial evidence of regular sexual and physical abuse by Khachaturyan against his daughters.

The case has attracted widespread attention from the Russian media and civil society and has pitted defenders of conservative values, backed by the Russian Orthodox Church, against women’s rights activists who have been calling for the introduction of legislation on domestic violence as a way to bring alleged perpetrators like Khachaturyan to justice and enable their victims to plead self-defense.

In early December 2019, investigators finalized their indictment against the three sisters and sent it to the Prosecutor’s Office to prepare for trial. Krestina, Angelina, and Maria had acted with premeditation, it concluded, governed by “a strong personal enmity toward their father” due to continued physical and sexual abuse.

Later, Deputy Prosecutor-General Viktor Grin cited flaws in the investigation and asked officials to reclassify the sisters’ actions as self-defense, which would pave the way for the women to be set free.

However, in July last year, according to the defense team, Grin confirmed the original murder charges, meaning the case will almost certainly go to trial.

Maria Khachaturyan, who was 17 when the alleged crime took place, is being tried separately. A medical evaluation following the killing found her mentally unsound at the time of the crime, and it was recommended she undergo psychological treatment.

With reporting by Business FM and TASS 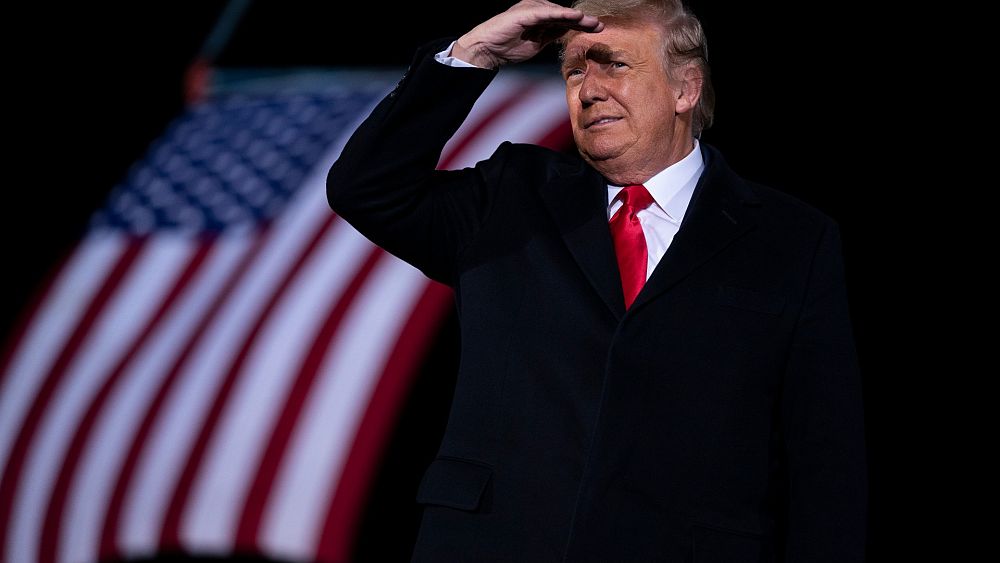 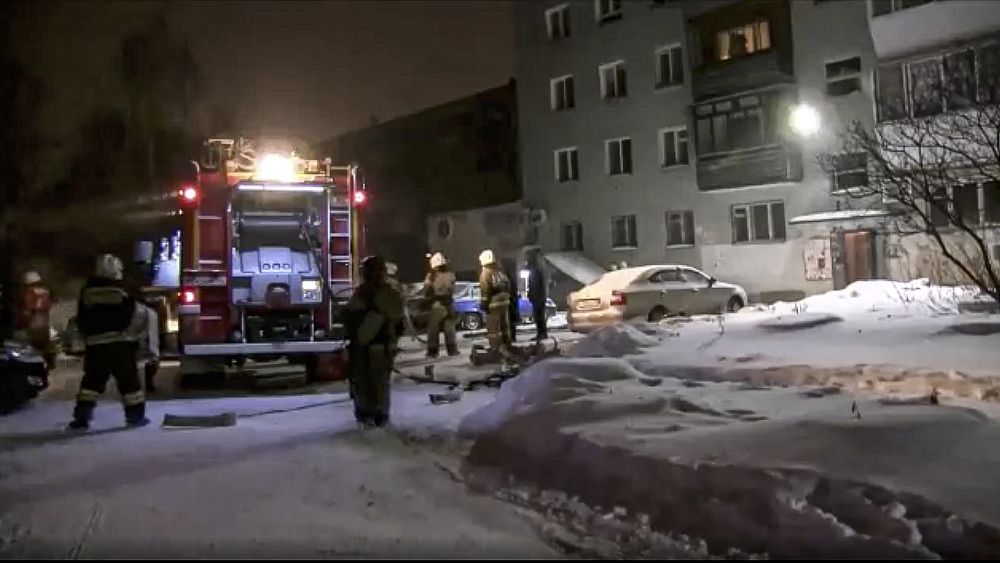 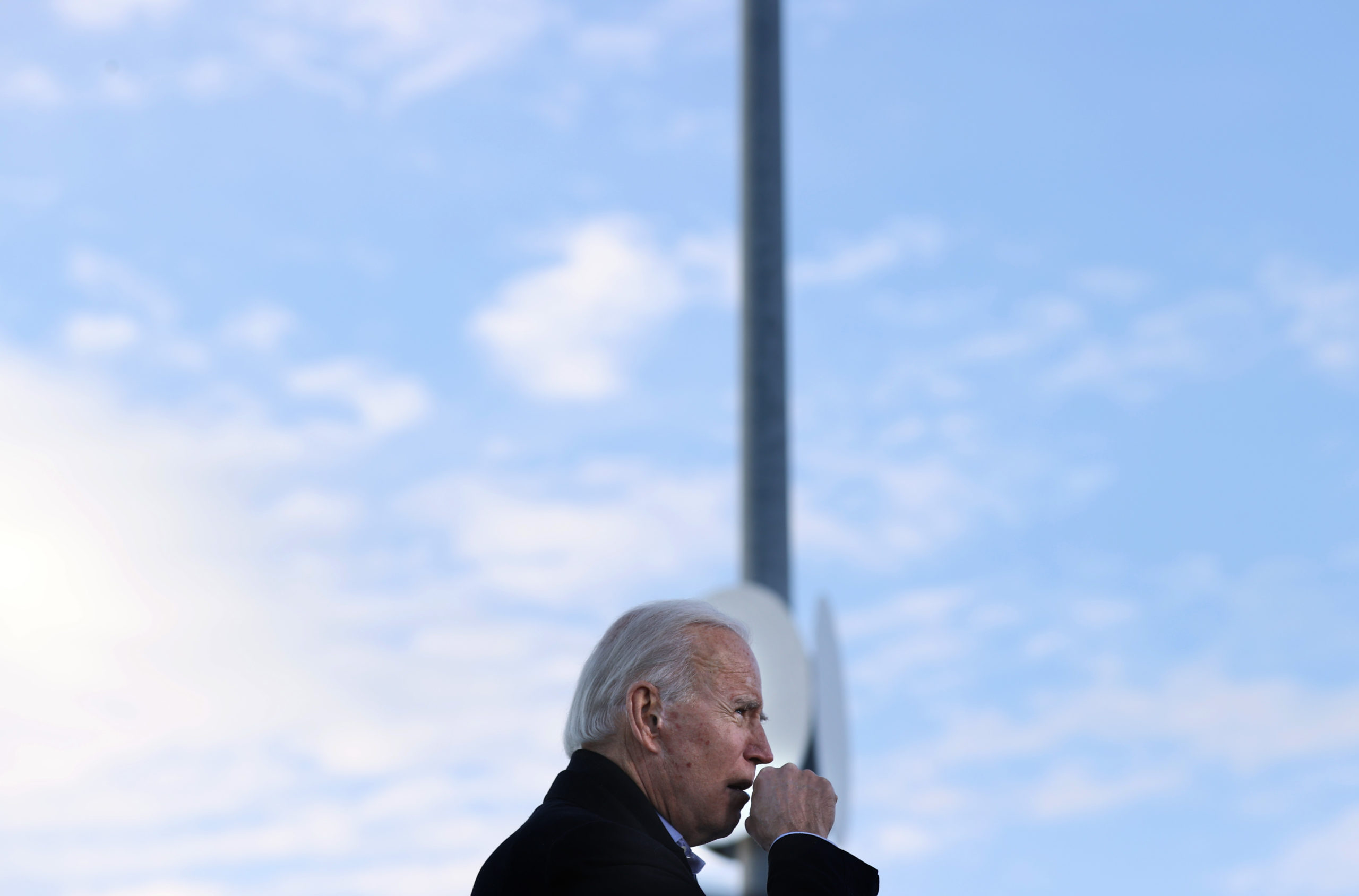 Georgia on my mind: What you need to know about the US Senate races