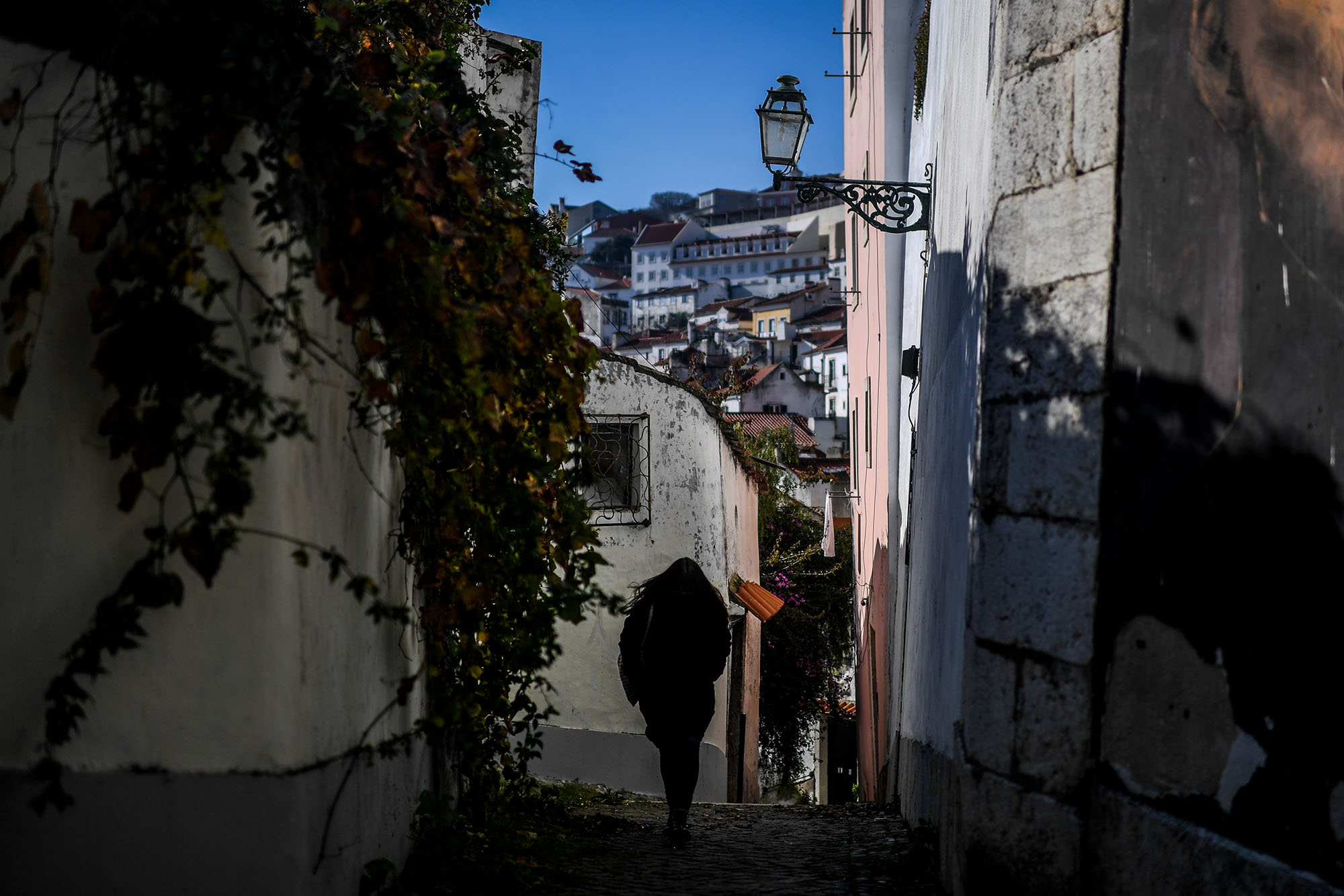 The new restrictions will come into force at midnight Thursday and be similar to those imposed during the spring, shutting non-essential business and telling citizens to stay home.

Costa announced the measures on the day when the nation of 10 million registered 10,556 new cases, its highest since the pandemic began. The 156 deaths announced Wednesday were also a new record.

Unlike during the spring confinement, schools will remain open.

Food shops and pharmacies can stay open, although most other stores must close. Restaurants will be limited to takeaway services. Costa said economic assistance and furlough arrangements would be stepped up. Fines for breaking the rules will be doubled.

Restrictions will be relaxed to allow citizens to vote in presidential elections on January 24. However, the pandemic is disrupting campaigning and abstention rates are expected to climb.

President Marcelo Rebelo de Sousa, who is running for re-election, received a positive test Monday which turned to be a false alarm. He later received two negative tests but has been told to avoid crowds.

Costa called the new lockdown hours after parliament voted by over 90 percent to extend the state of emergency, which gives the government extraordinary powers.

The restrictions will be evaluated after two weeks, but Costa warned it will be extended unless there’s a significant drop in infection rates

It could take eight weeks before infection rates drop to pre-Christmas levels, Manuel Carmo Gomes, an epidemiologist at the University of Lisbon, told a meeting of medical experts and political leaders Tuesday.

Portugal escaped the worst of the first wave of the pandemic in the spring, but infections surged in November and have reached record highs since start of the year. New cases have averaged around 9,000 a day over the past week.

Experts blame a relaxation of social-distancing restrictions over the Christmas holidays for the spike. 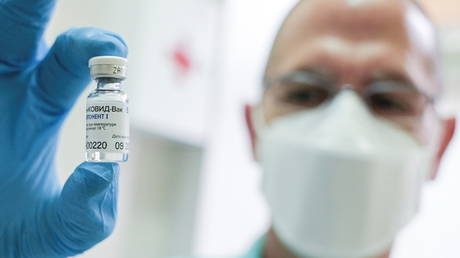 WHO receives 13 vaccine proposals for emergency use, expects to get full data on Sputnik V by end of January 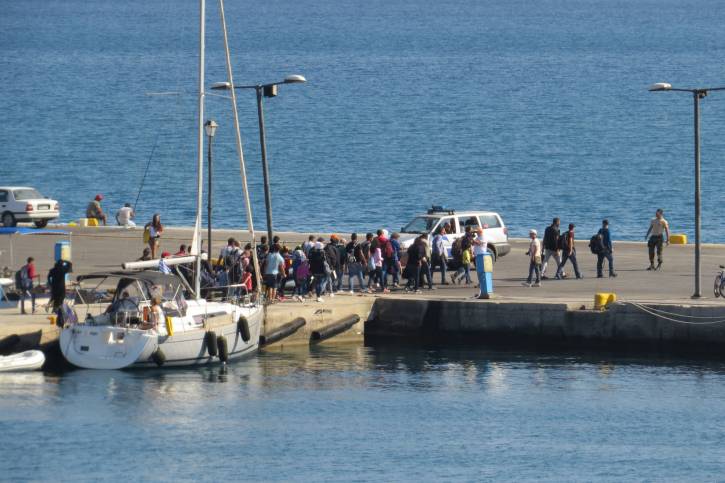