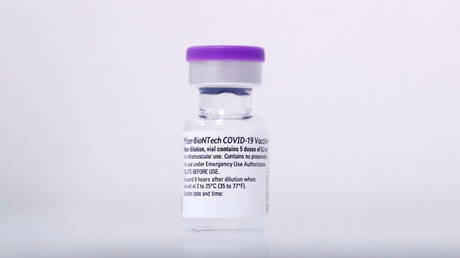 Russia’s healthcare watchdog Roszdravnadzor has announced a ban on the Pfizer Covid-19 vaccine, after reports revealed that an Israeli-owned private facility had been offering the inoculation to paying clients.

The body announced that no private clinic, including Hadassah Medical, would be allowed to use the German-American formula, explaining that legislation does not allow the import and use of Covid-19 vaccines that have not been registered in Russia.

The ruling is, however, likely to cause controversy. Hadassah Medical is located in Skolkovo, a high-technology business center on the outskirts of Moscow, and enjoys many exemptions from legislation.

“Their legislative base is different,” she said. “In fact, it’s a foreign clinic. It just exists on our territory.”

This was also backed up by the Israeli clinic themselves, which told Moscow daily RBK that clinics in the Skolkovo medical cluster are allowed to use drugs and technologies that are not registered in Russia, but are registered in OECD countries.

The vaccine was developed by Turkish scientists at Germany’s BioNTech in cooperation with American pharma giant Pfizer. In recent weeks, Israel has rolled out a widespread vaccination program with the German-American shot. It is the first Covid-19 vaccine in the world to be cleared for use by the World Health Organization.

Also on rt.com
Sputnik V takes off, but not for all: Residents in half of Russian regions have no access to Covid-19 vaccine, research reveals


Russia itself has two registered domestic coronavirus vaccines: Sputnik V and EpiVacCorona. On Wednesday, President Vladimir Putin ordered mass vaccination to begin next week, noting that “industry has not only kept up with the promised targets and volume,” but has exceeded them. 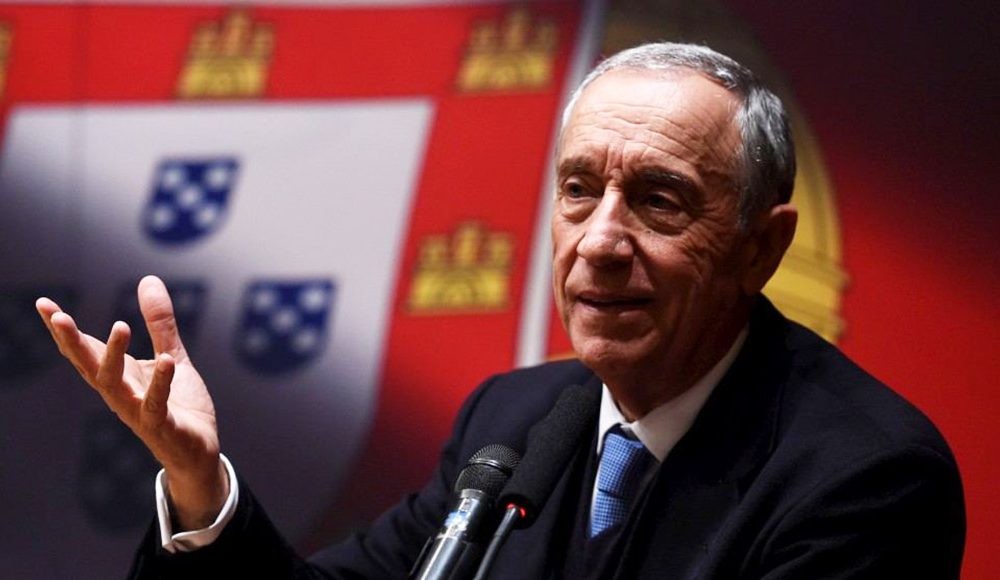 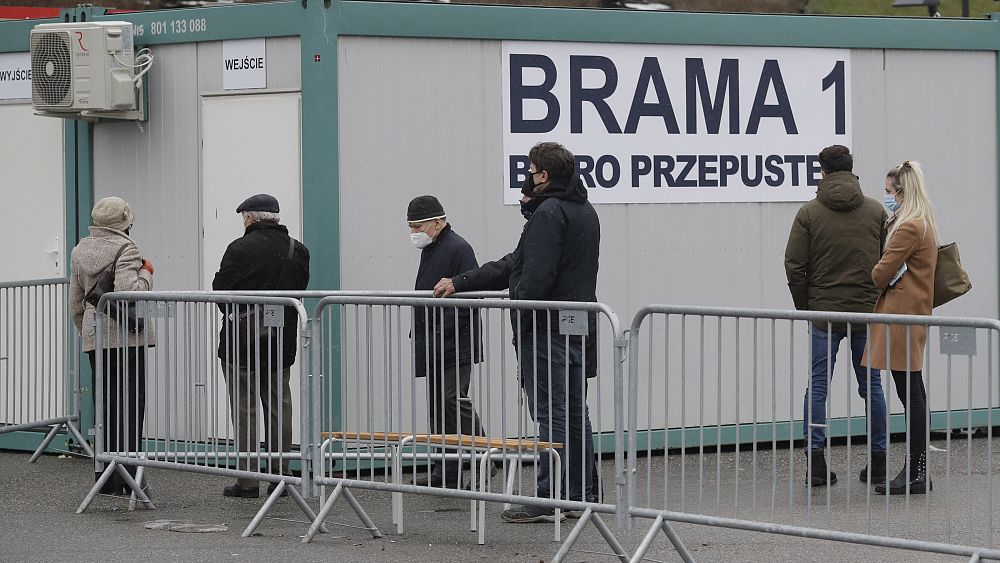 The real race for German chancellor 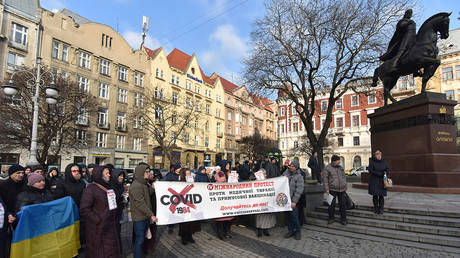