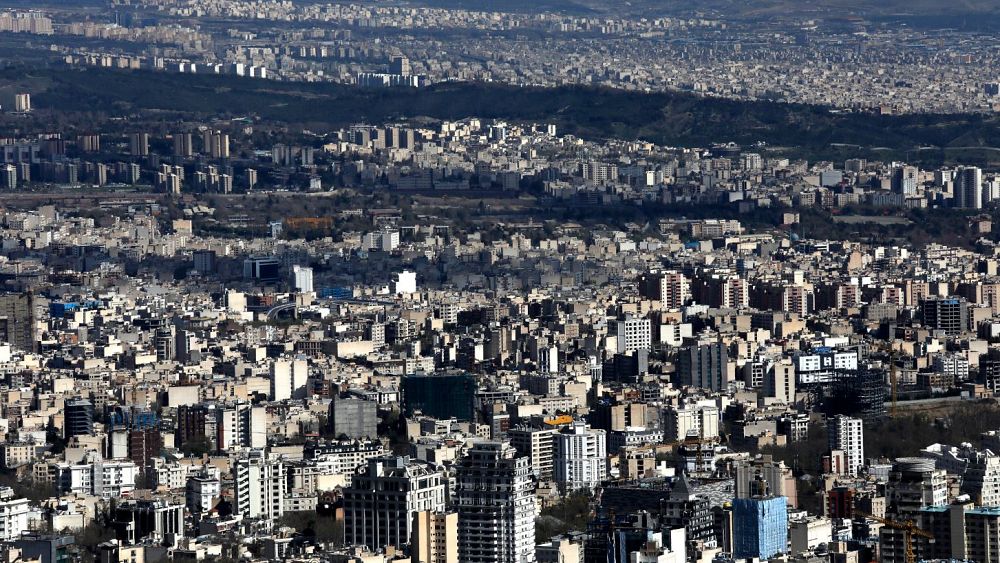 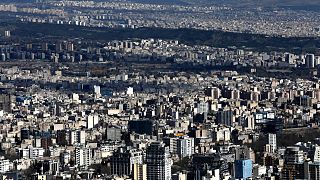 A female employee at the Swiss embassy in Iran has been found dead after accidentally falling from a Tehran high-rise, authorities have said.

The body of the diplomat was discovered on Tuesday morning at the foot of a residential building in Kamranieh, a northern district of the Iranian capital.

The victim has not been named but has been identified as a 52-year-old Swiss woman who was employed by the Swiss embassy, national police said.

Mojtaba Khalédi, a spokesman for the national rescue service, told AFP that the diplomat had fallen from the 17th floor of the building where she lived.

It is believed that a maintenance worker in a garden near the building found the body after she was noted as missing.

“Specialised police units” in Iran have opened an investigation into the circumstances of the death.

Switzerland’s Foreign Ministry (FDFA) has confirmed an employee at its Tehran embassy had been involved in a “fatal accident”.

“The FDFA and Federal Councillor Ignazio Cassis are shocked by the tragic death and express their deepest condolences to the family,” the ministry said in a statement.

“The FDFA is in contact with the family of our employee and the Swiss Embassy is in exchange with the local authorities.” 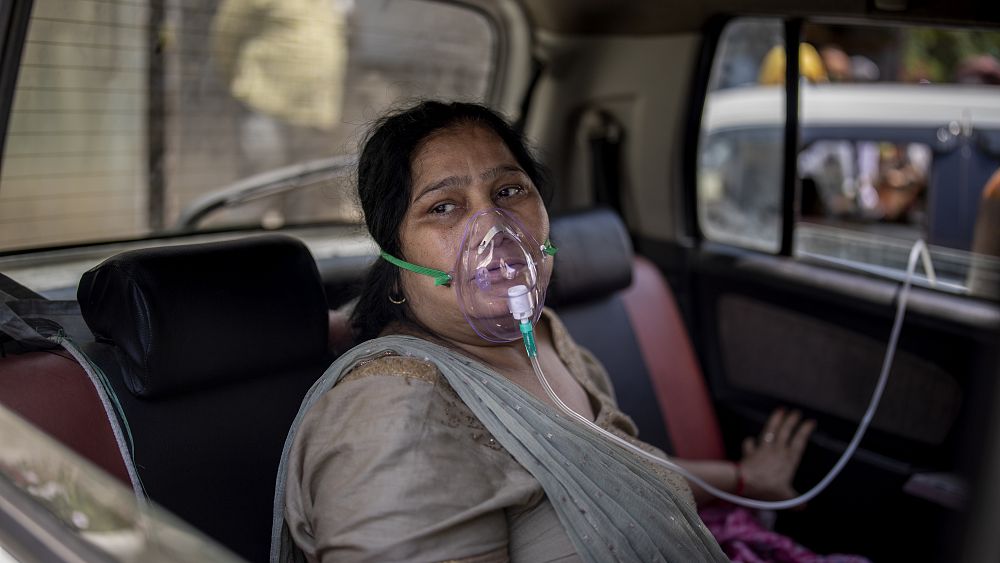 Black market for oxygen in India amid virus surge

For Some Moldovans, Schooling Comes Via a Broken Mobile Phone 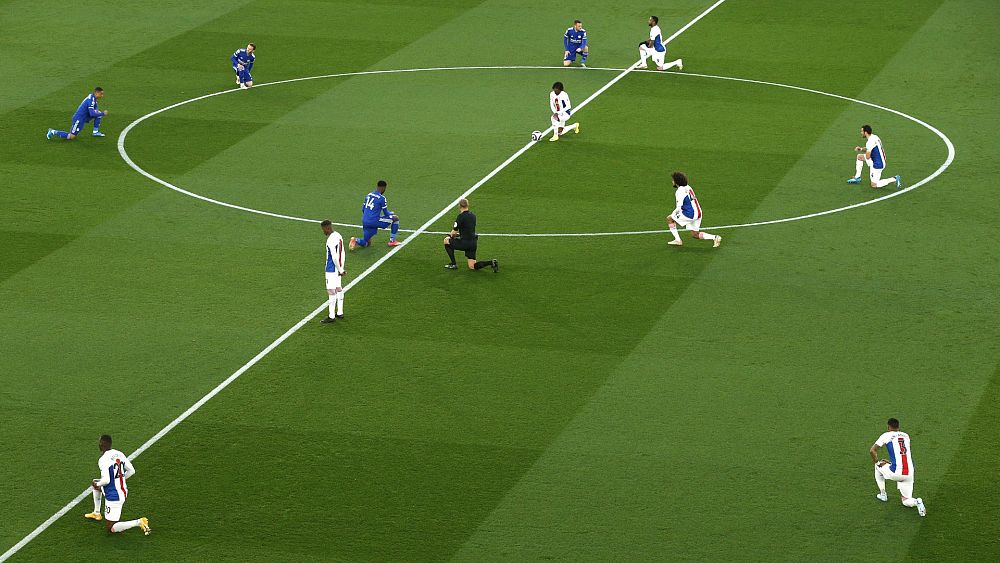 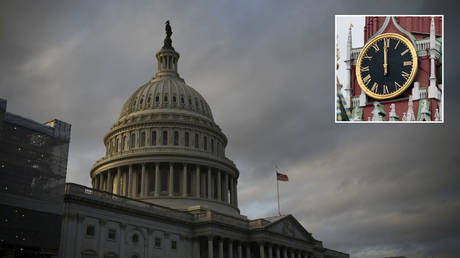 Crisis in American expertise: Washington has a dangerous & destructive pattern of willful ignorance on Russia in post-Soviet era