The State of Baltic’s Changing Gambling Laws – The Baltic Times

As the only former Soviet states in the EU, the Baltic countries are easily some of the most developed in terms of progressive gambling laws. While others in the area can struggle due to the evolving demands of online gambling legislation, the Baltics take a proactive approach. While still enabling some differences between the countries, the three still share an overarching target.

This approach creates environments that are regulated, safe, and generate appreciable tax contributions. Like most countries, these laws started to manage physical casinos, eventually slipping into the online world. Here, the rapid growth of digital casinos required an entirely new set of regulations to operate openly. Today, most of the top online casinos operate freely in the Baltics, offering the same varied bonus and game selection shared by the biggest online gambling countries. Fully licensed, these have proven a boon to both providers and players.

Like the other countries on this list, the first major gambling laws to affect Estonia were those of the USSR. Following the split, the first Estonia-specific laws came into operation in 1994 with the first Lottery Act. These laws were then updated with the Gambling Act of 2008, which addressed the shortcomings of the previous system.

The first gambling regulations in Latvia were born of the Lotteries and Gambling Supervision Inspection of 1998. Before this point, casinos still existed on a large scale but were unbeholden to any greater legal oversight. The next big changes came in 2005, courtesy of the 2005 Gambling and Lotteries Law. According to this most recent law, land casinos are much better regulated, and online casinos are also fully accepted if they pass official licensing procedures.

Slower than its two Baltic neighbors, Lithuania’s adoption of modern gambling law took some time. The earliest of broad casino regulation occurred in 2001, with the passing of what was the first Gambling Regulation Act. This act fully opened Lithuania up to betting, sports, card games, casino, and lottery gambling.

Online regulation didn’t occur until much later, with the update managing online gambling coming to fruition in 2016 from the Gaming Control Authority. As with the other Baltic nations, this move fully enabled online casinos to operate with the correct licenses, which led to a rapidly developing online betting environment.

The evolving nature of casinos, especially online casinos, means that regulations require constant attention. The Baltic states all perform well in this regard, patching holes that can appear in countries that take a slower approach to the online gambling challenge. While this means regulations keep needing to change, prior performance indicates a strong future for gambling in the Baltics, until at least the end of the 2020s. 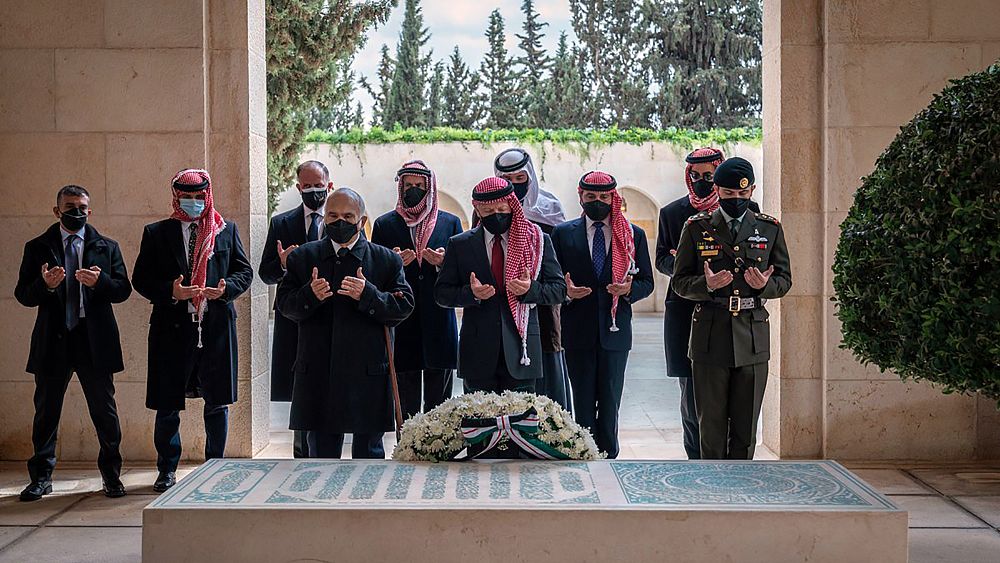 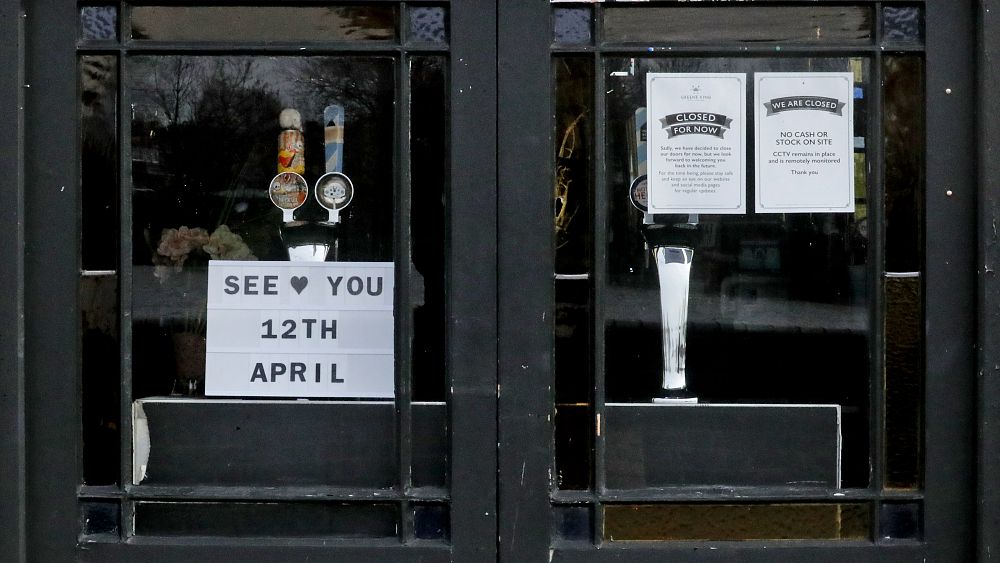 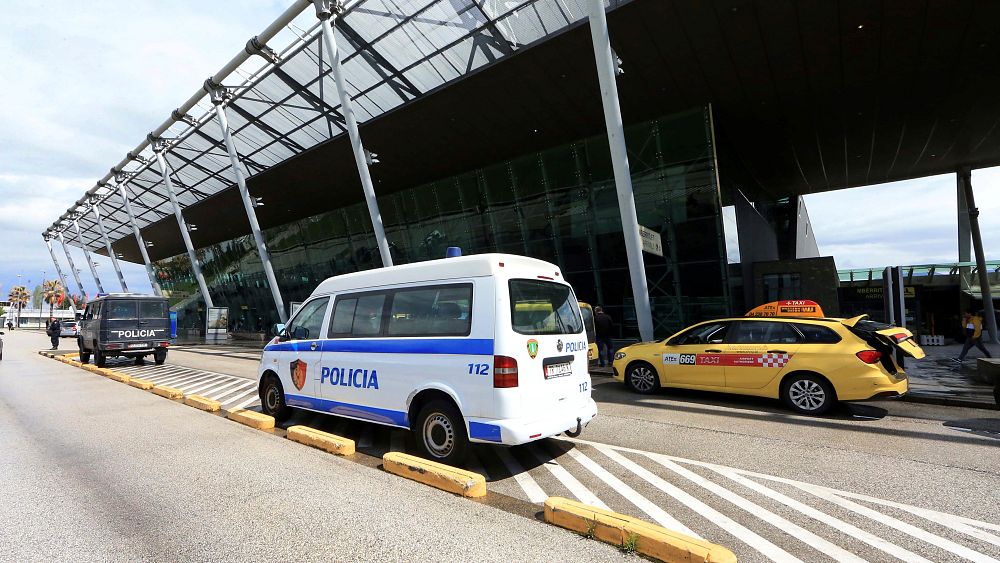