Belarusian opposition leader Svyatlana Tsikhanouskaya has called on Belarusians to continue their protests with street rallies on March 25 against Alyaksandr Lukashenka, who has run the country since 1994.

In a statement posted on Telegram on February 22, Tsikhanouskaya said that in the last several months Lukashenka has “not just caused a terrible crisis in Belarus, but has become the main threat to the country’s independence.”

“[Lukashenka] is trying to sell Belarus piece by piece in exchange for loans and support,” Tsikhanouskaya’s statement said, hinting at Lukashenka’s talks with Russian President Vladimir Putin held on the same day in Russia.

Putin has supported Lukashenka during ongoing protests that started after Lukashenka was officially declared the winner of the August 9 presidential election.

Tsikhanouskaya reminded her supporters that March 25 is unofficially marked by Belarusians each year as Dzen Voli (Freedom Day) to honor the anniversary of the short-lived Belarusian People’s Republic, which existed for less than a year in 1918.

“I call on all the Belarusians to begin getting ready for that day now — to mobilize the protest spirit, create safety groups, to plan returning to the streets of your cities. Because the only force that can prevent our country’s being sold out is the Belarusian people,” Tsikhanouskaya wrote.

Tsikhanouskaya is currently in Lithuania, where she relocated for security reasons after the presidential election that she and her supporters say she won.

Lukashenka’s victory declaration has sparked continuous protests that have seen tens of thousands take to the streets demanding that he leave.

Security officials have cracked down hard on the demonstrators, arresting thousands and pushing most top opposition figures out of the country. Several protesters have been killed in the violence, some were handed prison terms, while rights organizations say there is credible evidence of torture being used against some of those detained.

Lukashenka, meanwhile, has denied any wrongdoing and refuses to negotiate on stepping down and holding new elections.

The European Union, the United States, Canada, and other countries have refused to recognize Lukashenka, 66, as the legitimate leader of Belarus and have imposed sanctions on him and senior Belarusian officials in response to the “falsification” of the vote and the postelection crackdown.

“Unfortunately, the situation in Belarus is constantly deteriorating, so more sanctions are likely to be imposed. The list of political prisoners becomes longer. Also two Belsat journalists were added to the list,” Poland’s state news agency PAP quoted Rau as saying.

Katsiaryna Andreyeva, 27, and Darya Chultsova, 23, were detained in November after they reported live from a rally against the death of an anti-government protester.

With reporting by Reuters 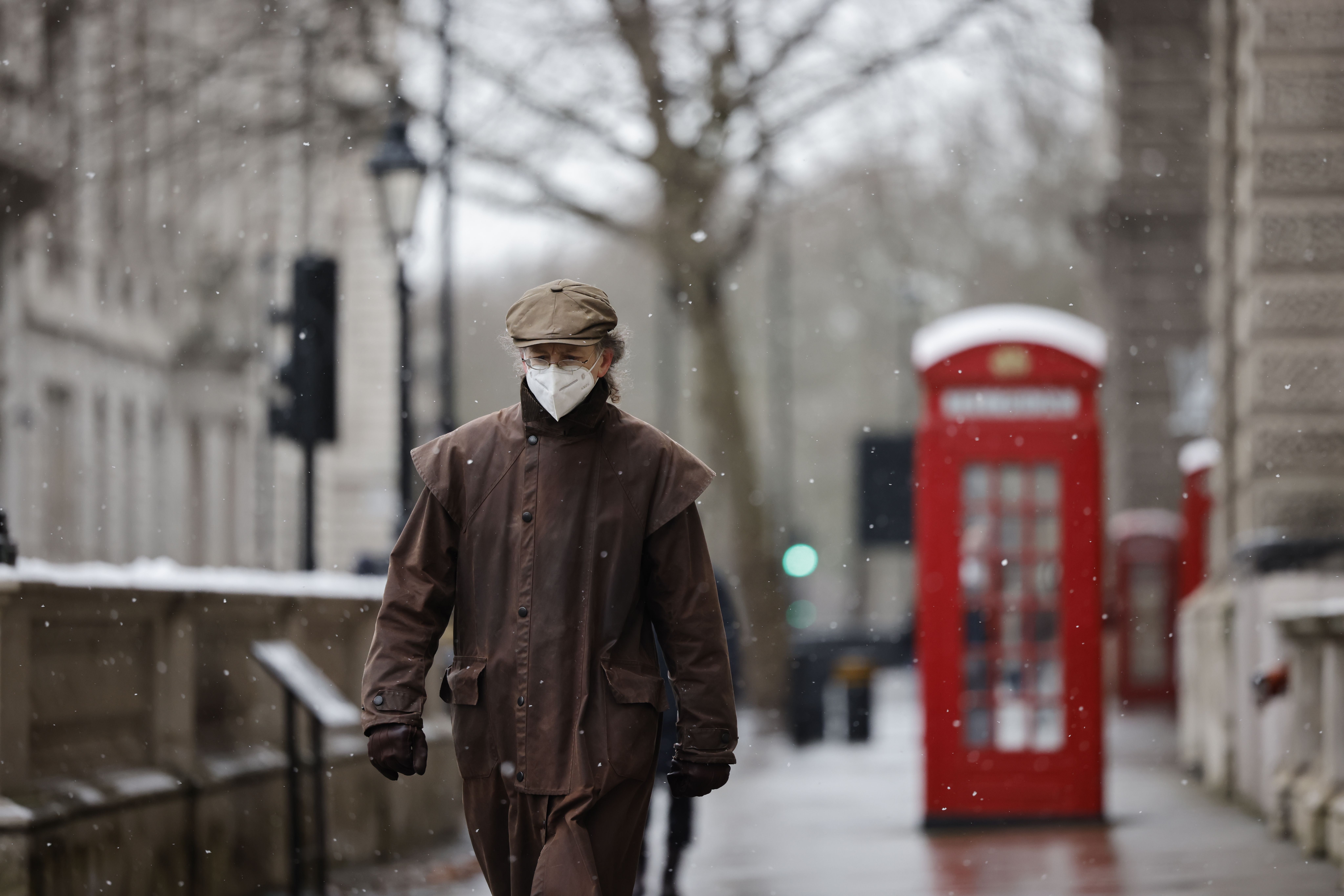 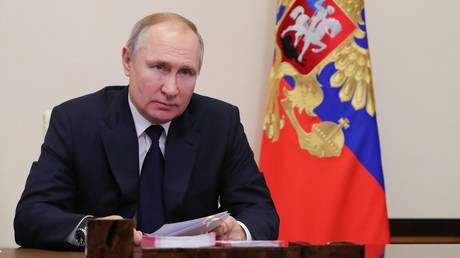 In rebuke to anti-migrant figures like Navalny, Putin slams ‘caveman nationalism’ & use of slogans like ‘Russia for the Russians’ 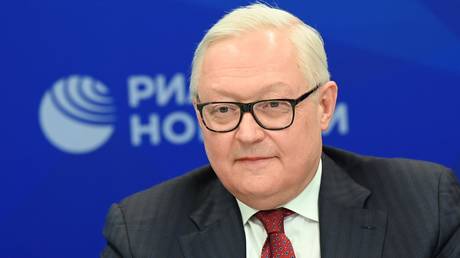