Ukraine has accused Russia of the “targeted assassinations” of “perceived opponents” in a case filed at the European Court of Human Rights (ECHR), the latest in a series of legal complaints against Moscow.

The case, filed last week and published on the court’s website on February 23, accuses Moscow of carrying out assassinations “in Russia and on the territory of other states… outside a situation of armed conflict” in what Kyiv says is a violation of the “right to life” as stipulated in Article 2 of the European Convention on Human Rights.

In the application, Ukraine also alleges that Russia’s failure to investigate such alleged assassinations amounts to “an administrative practice” that is also sustained through “deliberately mounting cover-up operations aimed at frustrating efforts to find the persons responsible.”

The court did not provide details of the alleged assassinations.

It is the ninth case taken by Ukraine against Russia at the ECHR, which hears complaints over alleged breaches of the convention on human rights.

Four of those cases are still pending and refer to the downing of Malaysia Airlines flight MH17 over eastern Ukraine in July 2014, human rights violations in the Crimea peninsula, which Moscow annexed from Ukraine in 2014, and Russia’s seizure of three Ukrainian Navy vessels in the Kerch Strait in 2018.

The case on the human rights violations in Crimea was declared partly admissible by the Grand Chamber of the Court on January 14.

A Grand Chamber judgment on the case will be delivered at a later date, according to court documents. The other three cases are still to be reviewed by branches of the court.

Russia has been supporting separatists who are fighting Ukrainian government forces in eastern Ukraine in a conflict that has claimed more than 13,200 people since April 2014.

With reporting by AFP 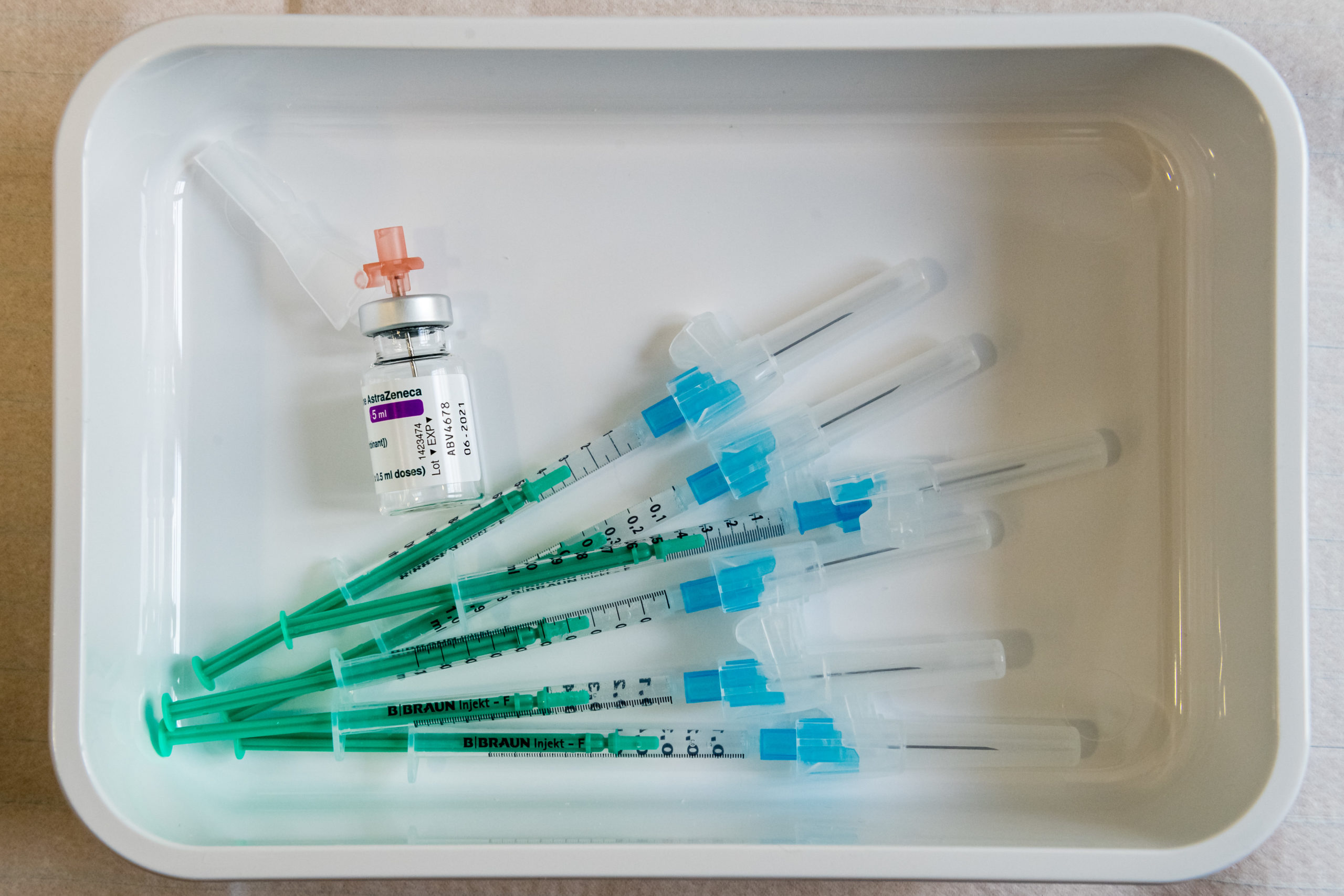