Where will Trump go if he quits the US? 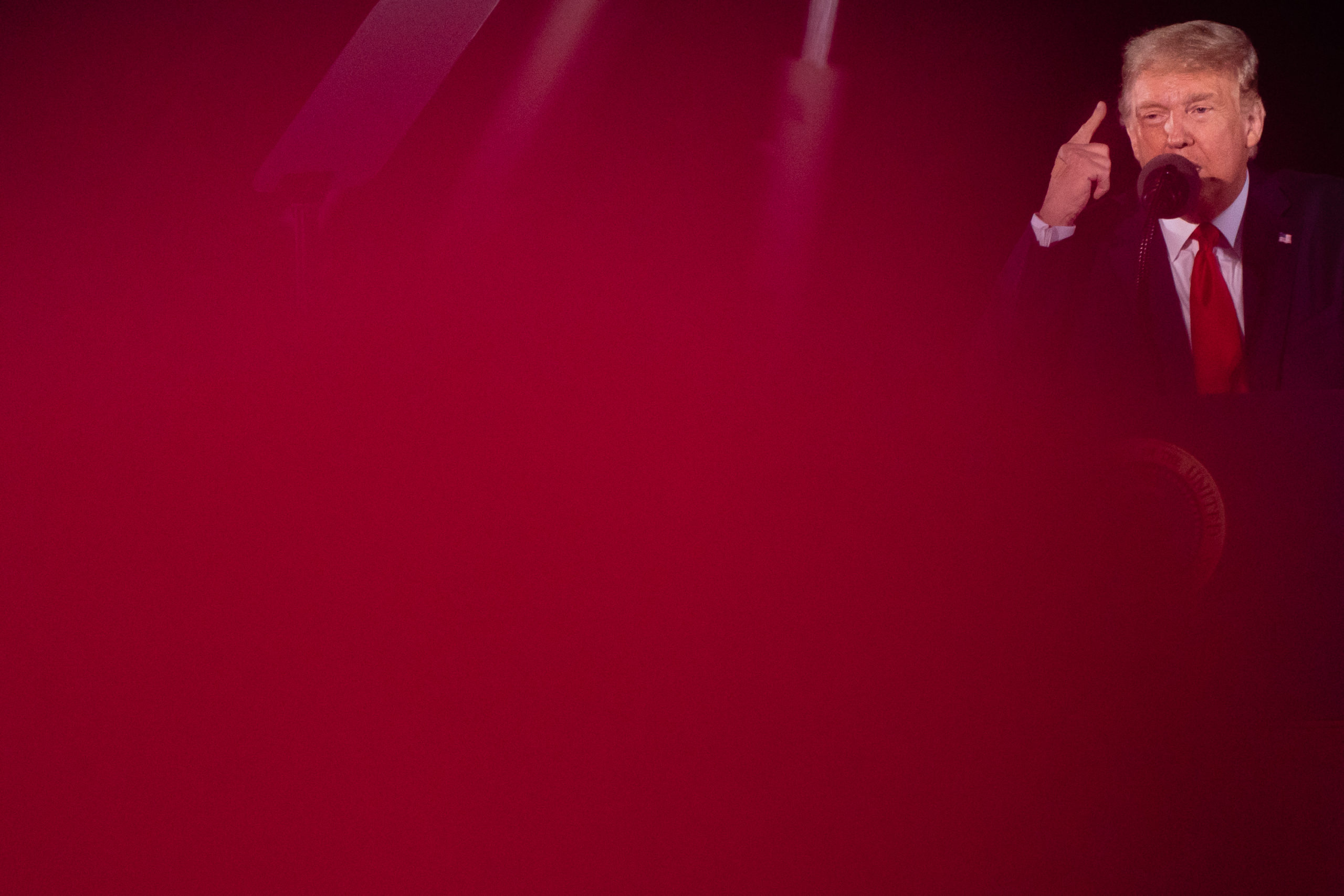 Donald Trump happily handing over the keys to 1600 Pennsylvania Avenue if he loses the election is anything but guaranteed.

But if his comments during a campaign rally in Georgia are anything to go by, he might just pack his bags and head out of the country.

“Running against the worst candidate in the history of American politics puts pressure on me,” Trump told supporters Friday.

“Could you imagine if I lose? My whole life, what am I going to do? I’m going to say, I lost to the worst candidate in the history of politics. I’m not going to feel so good. Maybe I’ll have to leave the country, I don’t know.”

But where would Trump go if he quits the U.S.? Here are a few places where he’d be welcome and not so welcome.

Excellent golf courses. Scotland might be a better option because of historical family links (Trump’s mother, Mary Anne MacLeod, was born in the village of Tong on the Isle of Lewis), while Joe Biden has deep roots in Ireland. Both countries do have extradition treaties with the U.S., however, which could prove tricky in the future. Welcome(ish).

A popular destination for people who otherwise aren’t that popular. Long rumored to be a potential future destination for Syria’s Bashar al-Assad, once he gets bored of killing his own people, this small town in the Moscow Oblast is home to the Barvikha Sanatorium, the Russian president’s health resort, so it’s handy for chats with Trump’s old pal Vladimir.

Mirjana Marković, wife of Slobodan Milošević, the former Serbian leader who was found dead in his prison cell in the U.N. war crimes tribunal’s detention center, also lived locally until her death. Son Marko Milošević has a home there too.

Askar Akayev, former president of Kyrgyzstan who was overthrown during the 2005 Tulip Revolution, settled in the town as well. And if Edward Snowden is still living in Russia, then he’s probably here. Plus, there’s the swanky Barvikha Luxury Village, which has Gucci, Ralph Lauren and Dolce & Gabbana shops, which will be nice for Melania, should she decide to come. Welcome.

You don’t have to pay much tax, in large part thanks to Trump’s old sparring partner, the “tough, tough cookie” Jean-Claude Juncker. Welcome.

Home to the recently renamed Lake Trump that straddles the territories of Kosovo and Serbia, which fought a war in 1998-99 and have yet to reach a permanent peace settlement. Trump could invite Jared Kushner over for dinner, he’d sort out the domestic difficulties before breakfast.

However, the reception from locals to the renaming hasn’t exactly been enthusiastic. Ivan Jakšić told POLITICO: “I don’t support the renaming of the lake. It was built during the former Yugoslavia by our forefathers. I don’t think it’s fair for the Americans to just come in and rename our lake.” Not welcome.

There’s an unfinished skyscraper in the capital, Baku, that was supposed to open in 2015 but never did. The Azerbaijanis involved in the project were close relatives of Ziya Mammadov, one of the country’s most powerful oligarchs. According to cables sent from the U.S. Embassy in Azerbaijan in 2009 and 2010, and made public by WikiLeaks, a U.S. diplomat described Mammadov as “notoriously corrupt even for Azerbaijan.”

The “hotel” is also in a rather undesirable part of Baku — according to the New Yorker, “Across the street from the hotel is a discount shopping center; the area is filled with narrow, dingy shops and hookah bars.” Mind you, Azerbaijan is on the brink of war, so are any parts of Baku desirable right now? Welcome(ish).

With Trump pulling American troops out of Germany, the idea of the U.S. complying with Warsaw’s request for a permanent U.S. military base in Poland looks more likely. “I hope that we will build Fort Trump in Poland together, Mr. President,” Polish President Andrzej Duda told Trump during a 2018 visit to Washington. It would at least be heavily fortified and if there are too many pesky protesters outside, you could always shoot them. Welcome.

If Trump was to turn up in the middle of the night and knock on Angela Merkel’s door, she and husband Joachim Sauer would definitely switch the lights off and hide behind the sofa. Not welcome .

Melania Trump’s hometown could be a good place to get away from it all. The president clearly loves Eastern Europe, as two of his three wives have been from there. The reaction could be mixed, however; a wooden statue of Melania was attacked by arsonists. It’s been replaced with one made out of bronze. Welcome(ish).

A chance to meet up again with old pal and love interest Kim Jong Un. Pyongyang is also great if you like attending massive military parades and can ignore the crippling poverty (and Trump is happy to do both). Welcome. 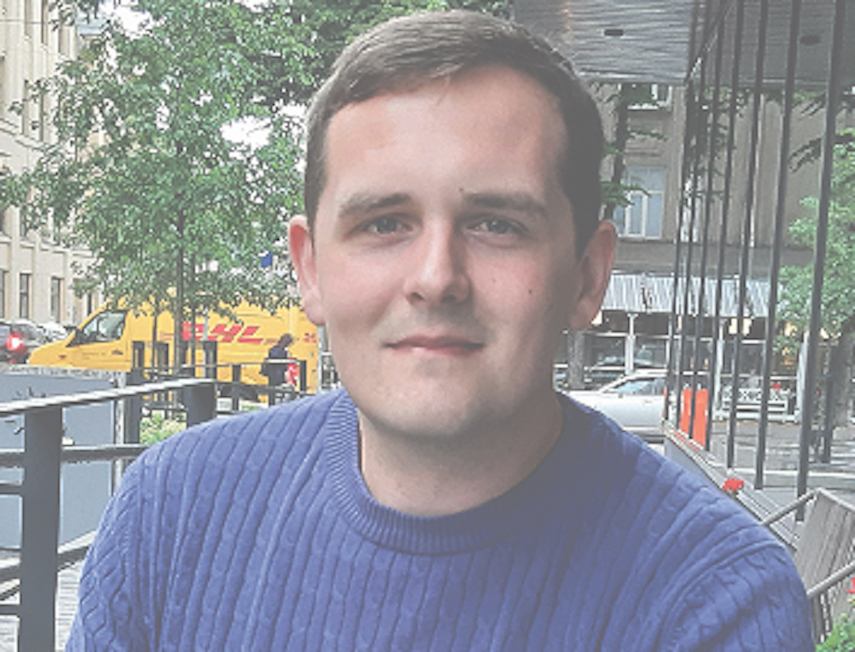 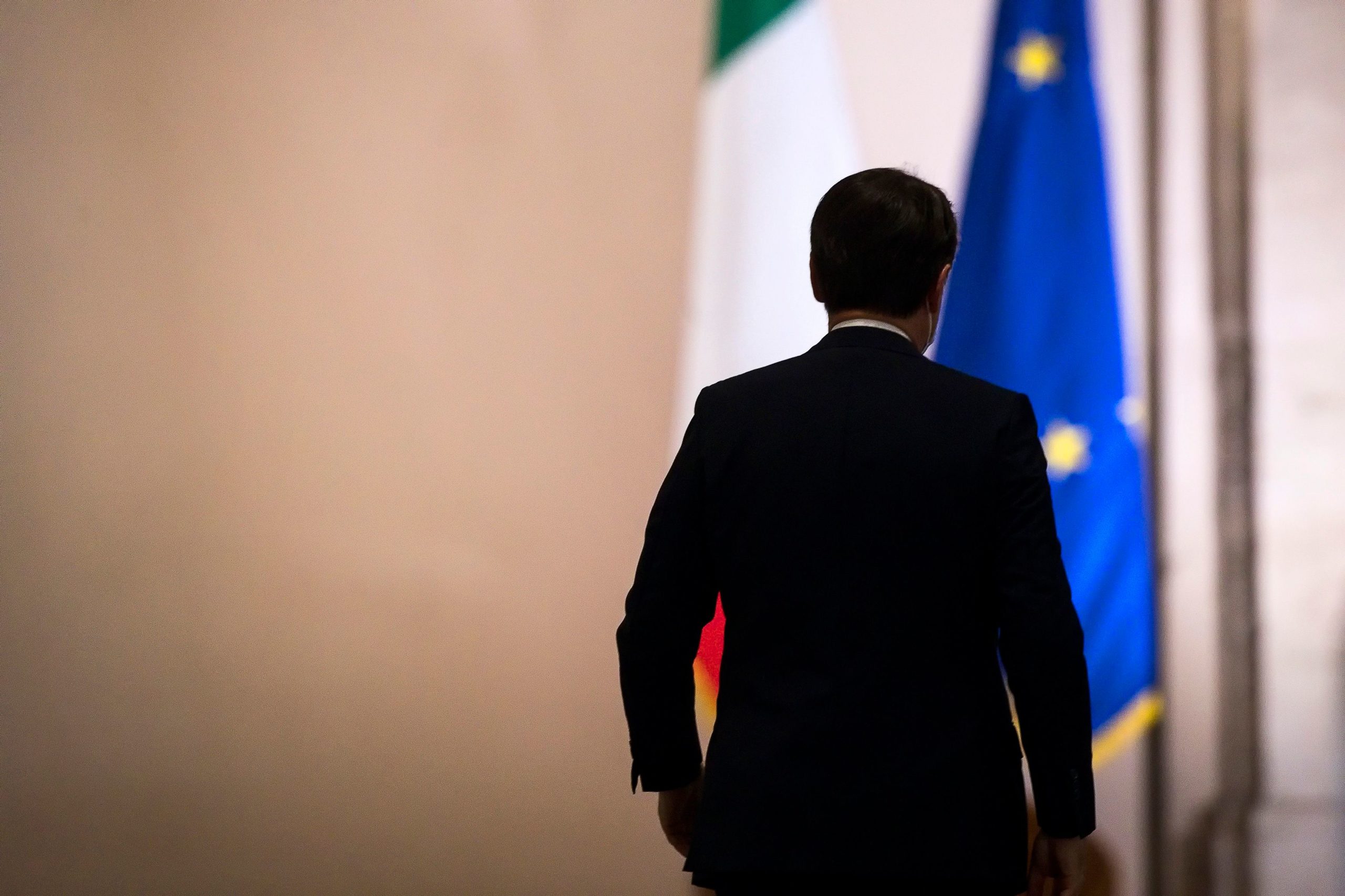