Covid-19: Everyone ‘has to play their part’ in lockdown easing, warns Hancock 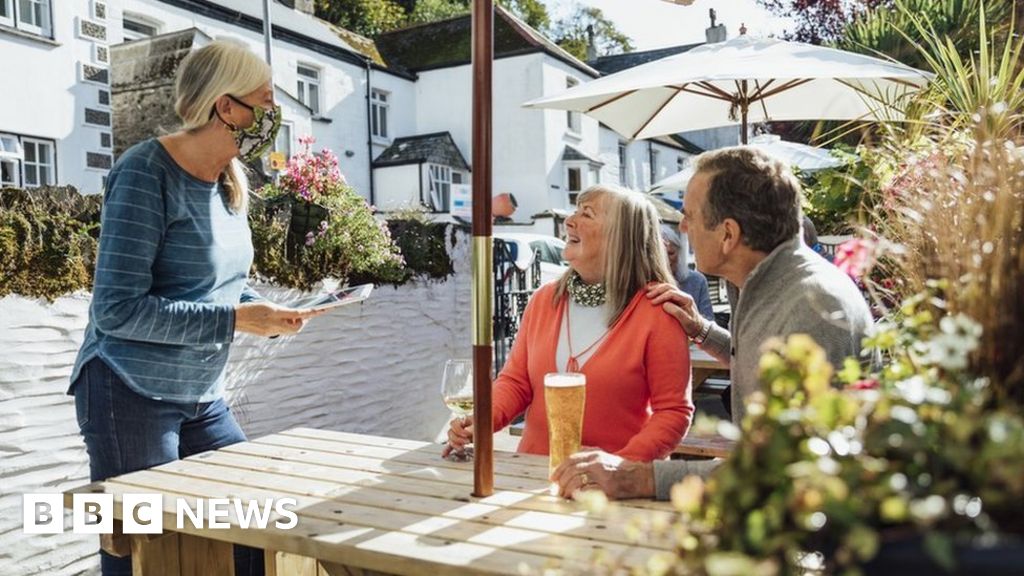 Everybody has to “play their part” to meet the dates for England’s lockdown to be eased, Matt Hancock has said.

It is currently “too early” to say how long social distancing will be in place, the health secretary said.

The aim is for measures like masks to become a “matter of personal responsibility”, rather than law, in the future.

Boris Johnson has outlined a strategy that could see restrictions lifted by 21 June – if strict conditions are met.

Nicola Sturgeon is to reveal plans to ease restrictions in Scotland later.

She has said Scotland will return to a tiered system, meaning different parts of the country could be under different rules.

The health secretary told the BBC it is “vital” that “everybody plays their part” to make sure “that we hit these dates and get out of this as soon as we possibly can, safely”.

Mr Hancock said he wanted measures to become a “matter of personal responsibility and social norms”. That could see, for example, people choosing to wear masks on public transport.

People should be able to hug friends and family from 17 May, when the most vulnerable groups have had two coronavirus vaccine jabs, he said.

Mr Hancock said eradicating Covid-19 completely is “not going to be possible” and that everyone would have to “learn to live with it”, as we do with flu.

There is already evidence that the vaccines were working, with the number of deaths “coming down really sharply”, he added.

In the first step of the prime minister’s roadmap, all pupils in England’s schools are expected to return to class from 8 March, with mass testing and wider use of face masks in secondary schools.

There will be a further easing on 29 March, with groups of up to six people or two households allowed to gather in parks and gardens.

Shops, hairdressers, gyms and outdoor hospitality, as well as self-contained holiday accommodation, could reopen on 12 April. A review of international leisure travel restrictions could also be announced.

From 17 May, two households or a group of six may be able to meet indoors in a pub or other hospitality venue such as restaurants.

Cinemas, museums, hotels, performances and sporting events will also reopen, with up to 30 people able to attend weddings, receptions, funerals and wakes.

The final step from 21 June will potentially see all legal limits on social contact removed, with the final closed sectors of the economy reopened – such as nightclubs.

Progressing along the schedule will depend on four tests: the success of the vaccine rollout, evidence of vaccine efficacy, an assessment of new variants, and keeping infection rates below a level that could put unsustainable pressure on the NHS.

There will be a gap of at least five weeks between each of the plan’s subsequent steps to allow for the impact of changes on infection rates and hospital admissions to be assessed.

Each stage in the easing of restrictions would be confirmed one week beforehand, said Mr Hancock. This means there would be four weeks to assess the impact of each previous relaxation.

On Monday, Mr Johnson told a Downing Street news conference he could not guarantee his plan would be irreversible “but the intention is that it should be”.

He added that the coming spring and summer would be “seasons of hope, looking and feeling incomparably better for us all”.

As part of its plans, the government wants to determine whether offering “Covid status” certificates, which could be used by people to demonstrate they had received a vaccine or a negative coronavirus test, could help venues open again.

Mr Johnson acknowledged there were “clearly some quite complex issues, some ethical issues” as vaccination is not compulsory. But he told a meeting of his own MPs on Monday evening that “a debate had to be had”.

MPs will vote on the roadmap in late March. The PM faces criticism from some of his own MPs who believe the pace of change is too slow.

The prime minister addressed the 1922 backbench committee of Conservative MPs on Monday night.

He faced criticism of what some saw as slow progress in removing restrictions.

One participant suggested he was talking “gibberish” when he compared his route map to a motorway journey.

Another said the PM had been “rattled”.

What annoyed some MPs was an apparent lack of flexibility in the plan with restrictions not being lifted “before” certain dates.

He was urged to keep open the possibility of bringing these dates forward if data allowed but there was “no backtracking” on the five-week wait between steps.

Labour leader Sir Keir Starmer welcomed the plan but said certainty was needed over the future of the government furlough scheme for both businesses and workers.

Labour shadow chancellor Anneliese Dodds told BBC Radio 4’s Today programme that without clarity on business support – like the VAT reduction and the business rates holiday – “many businesses are simply throwing in the towel now and we cannot afford that in the UK when we’ve already had record redundancies”.

Conservative MP Steve Baker, deputy chair of the Covid Recovery Group of Tory lockdown-sceptics, said the “pace of change will be a hammer blow” to industries such as aviation, hospitality and the arts.

However, UK chief scientific adviser Sir Patrick Vallance said it was “very important” to leave a gap of five weeks between the changes in the roadmap to avoid “flying blind”.

Sir Patrick also said “baseline” measures – such as face coverings in certain situations, hand washing, and self-isolation – may be necessary next winter.

The devolved nations have the power to set their own restrictions.

In Wales, First Minister Mark Drakeford has said he hopes the “stay-at-home” requirement could end within three weeks, with some non-essential shops and hairdressers possibly reopening at the same time.

A further 10,641 coronavirus cases were reported on Monday, alongside another 178 deaths within 28 days of a positive test.

More than 17.7 million people across the UK have now received at least one vaccine dose, according to latest government figures.

How will you be affected by the plan to ease Covid restrictions? Share your experiences by emailing [email protected].

Please include a contact number if you are willing to speak to a BBC journalist. You can also get in touch in the following ways:

If you are reading this page and can’t see the form you will need to visit the mobile version of the BBC website to submit your question or comment or you can email us at [email protected] Please include your name, age and location with any submission.

A Day in the Life of My Heart Failure 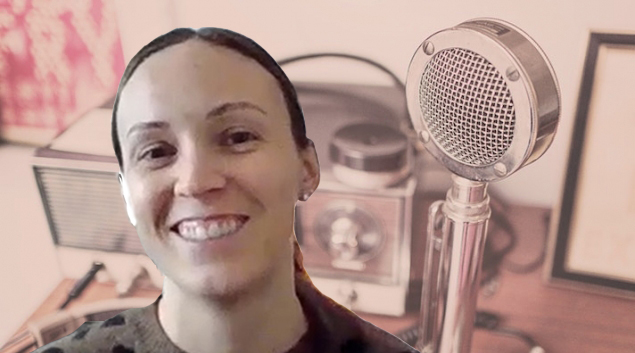