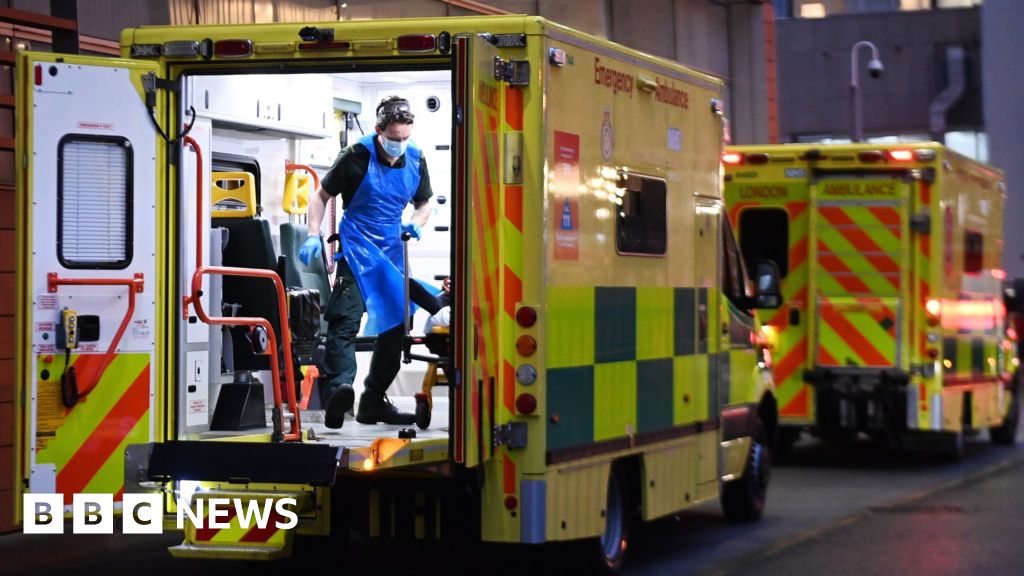 A further 1,564 people have died in the UK within 28 days of a positive Covid test – the biggest figure reported in a single day since the pandemic began.

It brings the total number of deaths by that measure to 84,767.

Dr Yvonne Doyle, medical director at Public Health England, said there have now been more deaths in the second wave than the first.

And the prime minister warned there was a “very substantial” risk of intensive care capacity being “overtopped”.

Speaking to the Commons Liaison Committee, Boris Johnson said the situation was “very, very tough” in the NHS and the strain on staff was “colossal”.

He appealed to the public to follow lockdown rules, which require people in England to stay at home and only go out for limited reasons, such as for food shopping, exercise, or work if they cannot do so from home.

Similar measures are in place across much of Scotland, Wales and Northern Ireland.

A further 47,525 new cases have also been recorded.

Perhaps the most distressing element about the latest Covid deaths is that the numbers are almost certainly going to rise from here.

People who are dying now are likely to have been infected three or so weeks ago, around Christmas time.

That was at a point when infection rates were rising quite steeply, so in the coming days and weeks we should, sadly, expect to see more deaths than this being reported.

Today’s figures are affected by the weekend, which sees delays in reporting deaths that tend to translate into higher figures from Tuesday onwards.

Currently around 1,000 people a day on average are dying once you take this into account.

But the figures also provide some hope. For the third day in a row the number of newly diagnosed infections are well below 50,000.

There have been several days where they have exceeded 60,000.

If that trend continues, and the number of new cases keeps coming down, that will eventually translate into the number of deaths falling.

But it is going to take some weeks for that to happen.

These are, as many have been saying, the darkest days of the pandemic so far.

Labour’s Sir Keir Starmer called for tougher restrictions in England, asking why they were weaker in this lockdown compared with March.

During the first lockdown, nurseries were closed to most children and it was not permitted to exercise with someone from another household.

“We keep things under constant review,” Mr Johnson replied. “If there is any need to toughen up restrictions – which I don’t rule out – we will of course come to this House.”

He stressed that it was early days, but said: “The lockdown measures we have in place combined with tier four measures that we were using are starting to show signs of some effect.”

Later, asked by the Commons Liaison Committee whether schools could reopen after February half-term, Mr Johnson said: “It is far, far too early for us to say [early signs of progress mean] we can go into any kind of relaxation in the middle of February, we’ve got to work very hard to achieve that.”

Commenting on the latest daily figures, PHE’s Dr Doyle said: “With each passing day, more and more people are tragically losing their lives to this terrible virus.”

She added: “It is essential that we stay at home, minimise contact with other people and act as if you have the virus.”

The vast majority of the deaths reported on Tuesday happened over the past week. However, at least 100 were in 2020, with one death dating back to May.

The previous highest daily death toll was on Friday, when 1,325 people were reported to have died.

These government figures count people who died within 28 days of testing positive, but there are other ways of measuring the total number of deaths.

When all deaths where coronavirus is mentioned on the death certificate are counted, plus deaths known to have occurred more recently, the number of deaths involving Covid in the UK is more than 100,000.

Another method is to count excess deaths – all deaths over and above the usual number at the time of year.

Meanwhile, the prime minister has said he is “concerned” about a new coronavirus variant that is believed to have emerged in Brazil. He acknowledged it is not yet clear how effective existing vaccines will be against the latest new variant.

The UK is taking steps to make sure it is not brought into the country, Mr Johnson said.

A government Covid committee is meeting on Thursday to discuss the possibility of stopping flights from Brazil.

Arrivals from Brazil already have to self-isolate for 10 days. And from Friday, anyone arriving in the UK from any country will have to present a negative Covid test. Growing Vegetables Is Back in Style: Here’s How to Start Planning Your Garden 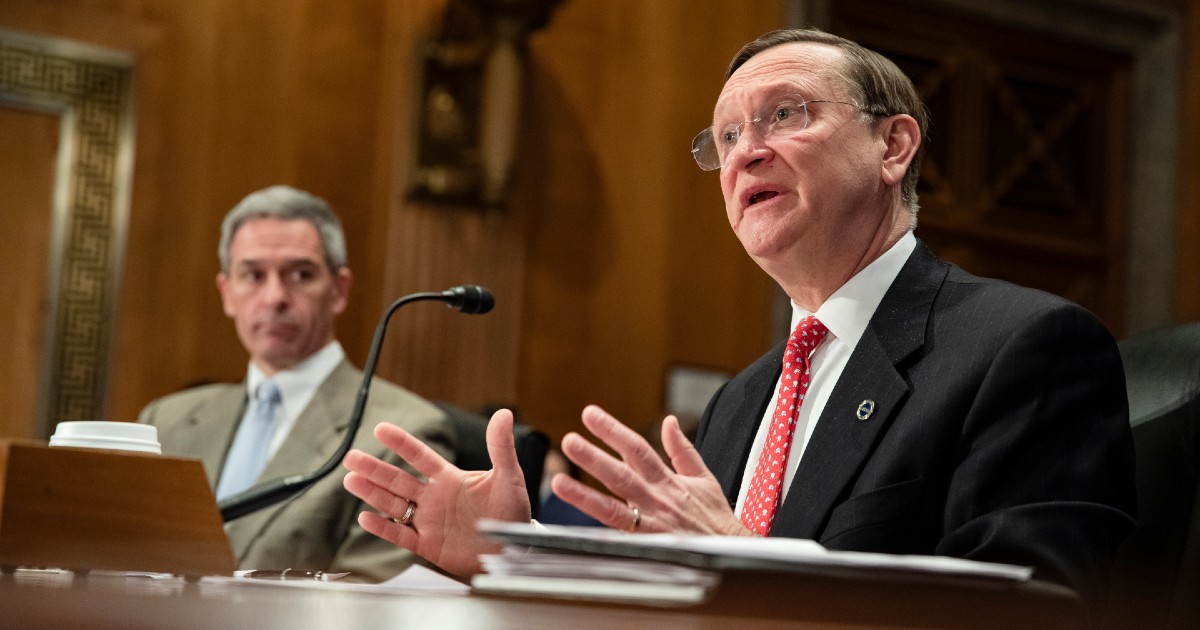