How worrying are the UK, South Africa, and Brazil Covid variants?

New variants of coronavirus are emerging that are more infectious than the original one that started the pandemic.

Scientists are urgently studying these mutated versions to understand what threat they pose.

What are these new variants?

Experts’ concerns currently focus on a small number of new variants of coronavirus:

It’s not unexpected that new variants have developed – all viruses mutate as they make new copies of themselves to spread and thrive.

There are many thousands of different versions, or variants, of Covid circulating.

Most of these differences are inconsequential. A few can even be harmful to the virus’s survival. But some can make it more infectious or threatening.

How serious is this?

It’s suspected that the UK, South Africa and Brazil variants could be much more contagious or easy to catch than earlier versions.

All three have undergone changes to their spike protein – this is the part of the virus which attaches to human cells.

As a result, these variants seem to be better at infecting cells and spreading.

Experts think the UK or “Kent” strain emerged in September and may be up to 70% more transmissible or infectious, although latest research by Public Health England puts it between 30% and 50%. It is this variant which has driven the latest lockdowns around the UK.

The South Africa variant emerged in October, and it has more potentially important changes in the spike protein than the UK variant.

It has one of the same mutations as the UK one, plus two more that scientists think may interfere more with vaccine effectiveness. One of these may help the virus evade parts of the immune system called antibodies.

The UK has imposed a ban on direct flights from South Africa and restrictions on flights to the country. Anyone who has travelled there recently, and anyone they have been in contact with, are being told to quarantine immediately.

The Brazil variant emerged in July and was recently detected in four travellers arriving in Japan from Brazil. It has three key mutations in the spike protein that make it similar to the South Africa one.

The UK government has announced a ban on flights from South America and Portugal as a result of this development.

The current vaccines were designed around earlier variants, but scientists are confident that they should still work against the new ones, although perhaps not quite as well.

Lab studies are underway to check this.

Vaccines train the body to attack several parts of the virus, however, not just these sections of the spike protein.

Variants could emerge in the future that are more different again.

Even in the worst case scenario, the vaccines could be redesigned and tweaked to be a better match – in a matter or weeks or months, if necessary, say experts.

As with flu vaccines, where a new shot is given each year to account for any changes in circulating flu viruses, something similar could happen for coronavirus.

Are they more dangerous?

There is currently no evidence to suggest that any of them cause more serious illness.

Measures such as washing your hands, keeping your distance from other people and wearing a face covering will still help prevent infections, and because the new variants spread more easily it is important to be extra vigilant.

What is being done about it?

Scientists around the world are on the look-out and any new variants will be closely studied and monitored.

Researchers at the Kenya Medical Research Institute say they are analysing a new variant that is different to the UK and South Africa strains, for example.

The UK’s vaccine development minster Nadhim Zahawi says measures have already been put in place to produce another wave of vaccines if needed.

2021 transits and cycles of growth 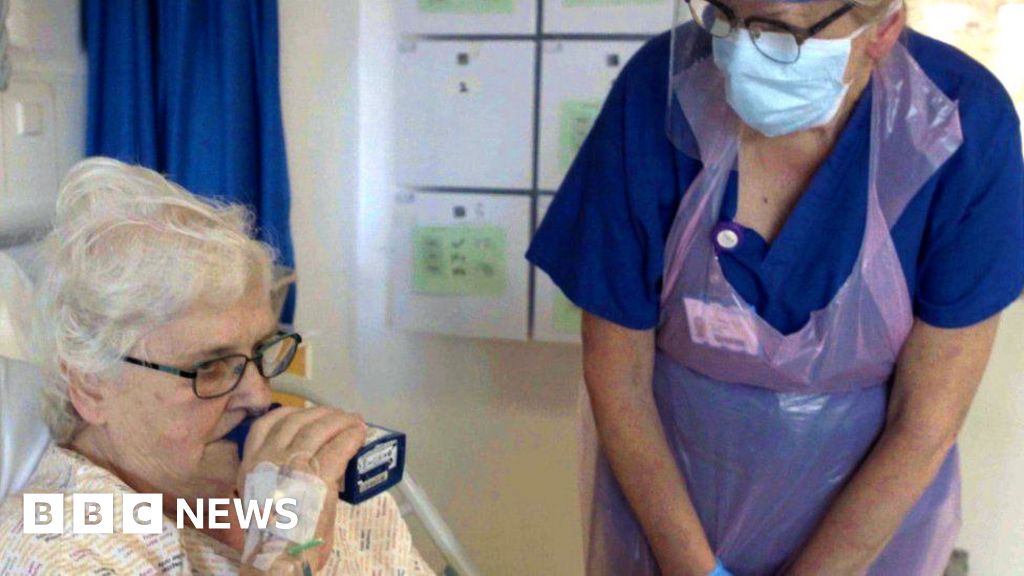 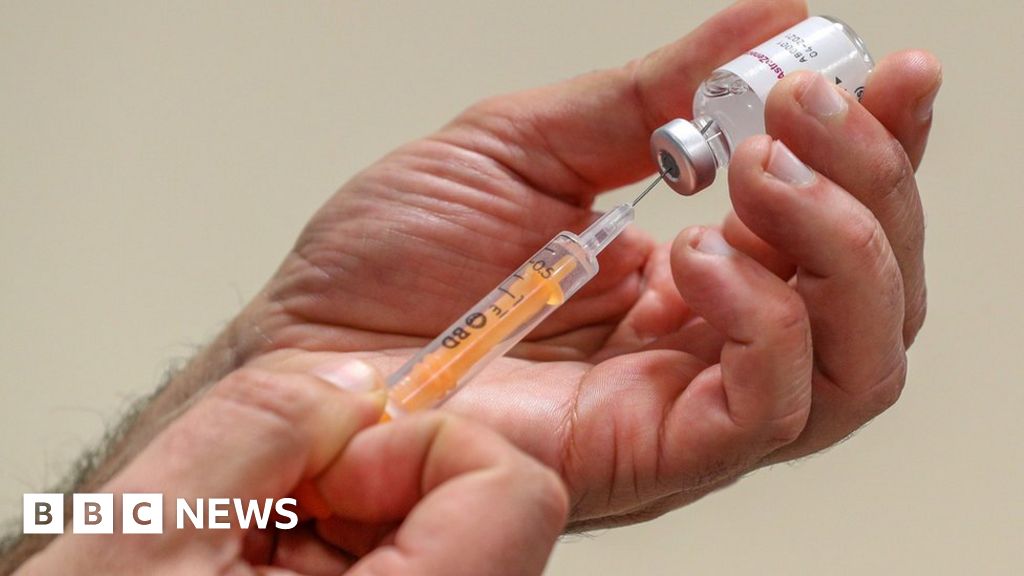