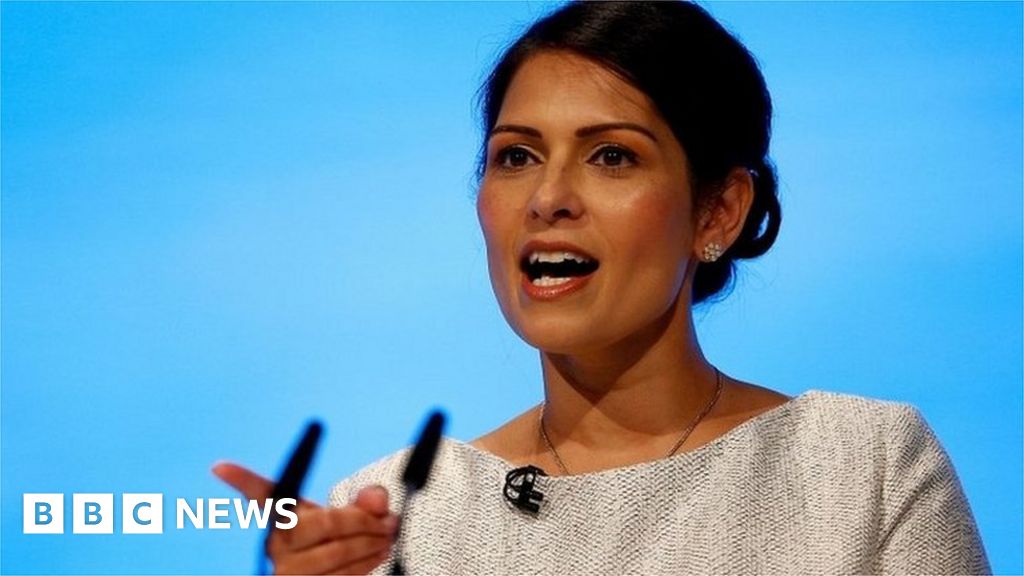 The home secretary has said the government will not announce new Covid restrictions on Thursday or Friday, but did not rule out further measures being announced next week.

Priti Patel told ITV her focus was on enforcing the current lockdown rules.

It is thought ministers are considering measures like requiring masks outside or allowing people to exercise only with people from the same household.

On Wednesday, the UK recorded 1,564 new deaths, the highest daily total so far.

Mrs Patel emphasised the current stay-at-home rules, under which people are only allowed to go out for a limited number of reasons, including work, essential shopping and providing care to a vulnerable person.

Asked whether further restrictions could include a three-metre social distancing rule, or the requirement to wear masks outside, the home secretary told ITV’s This Morning: “The plans are very much to enforce the rules.

“This isn’t about new rules coming in – we’re going to stick with enforcing the current measures.”

But Ms Patel did not rule out new measures being announced next week, saying: “We are not thinking about bringing in new measures today or tomorrow.”

At a press conference on Monday, she said police would move more quickly to fine people who break the rules.

Over the course of the pandemic, more than 30,000 such fines have been issued.

Rules have been further tightened in Scotland this week, with new restrictions on click and collect and takeaway services.

Labour leader Sir Keir Starmer has questioned why the current lockdown restrictions are “weaker” than those imposed in March last year, when deaths and hospitalisations were lower than they are now.

He questioned why nurseries were open when primary schools were closed, and whether estate agents should be allowed to continue with house viewings. 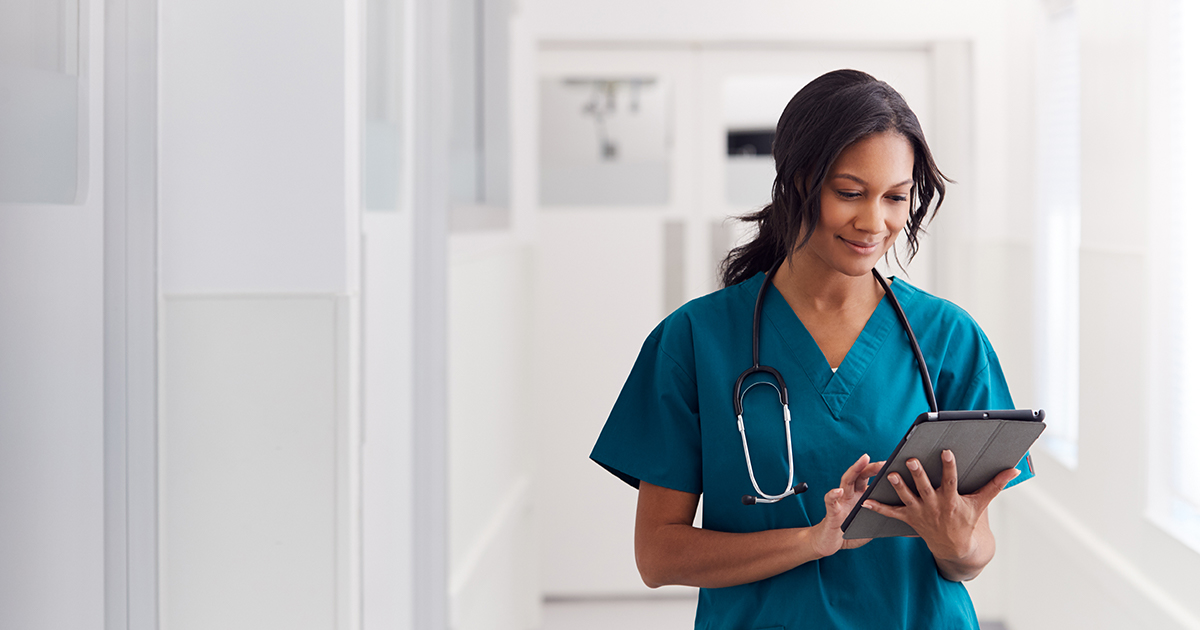 How to Build a Patient Experience We All Want and Need