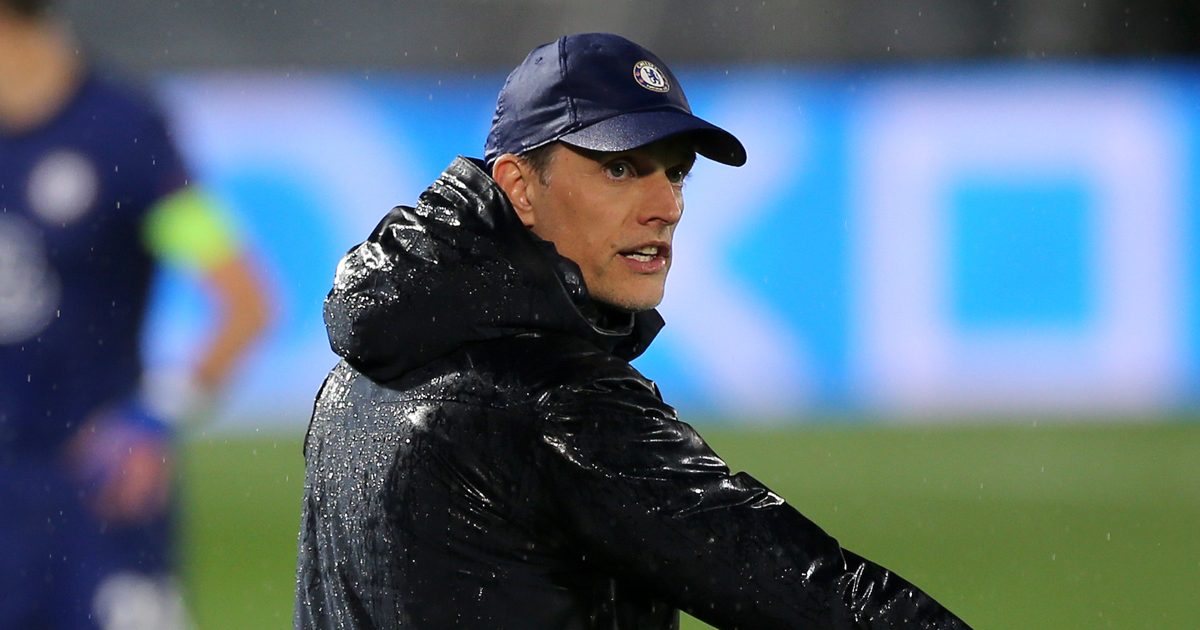 Chelsea boss Thomas Tuchel has detailed the “brutal” differences between managing in the Premier League and Ligue 1.

Tuchel was sacked by Paris Saint-Germain in December, before making a speedy return to management following Chelsea’s sacking of Frank Lampard at the end of January.

The German has made an impressive start to life in England, losing just two of his first 23 games in charge at Stamford Bridge.

He’s led Chelsea to the FA Cup final, the Champions League semi-finals and has them fourth in the Premier League.

But the former Dortmund boss admits he’s found the transition from Ligue 1 to the Premier League challenging, claiming there is “no time to breathe” with the league at “a completely different level”.

“It’s pretty ruthless, it keeps you on your own and it makes you get up early in the morning. There is simply no time to breathe. There is not too much time to sit down, to be relaxed or comfortable.

“And that’s a good thing, it sharpens your mentality and mind. That’s what I find impressive in this club.

“Everyone is on the front line. Players are aware of these challenges and requirements. They are up to the task of recovering, in their approach to their work, during the time they spend here at the club.

“Everyone at the club is aware of what it takes to be in shape. That’s why it’s impressive.

“We arrive at every game with the knowledge and deep conviction that we are perfectly prepared for this and that we can perform at the highest level and adapt.”

Chelsea host Real Madrid in the second leg of their Champions League semi-final on Wednesday and hold a 1-1 aggregate lead heading into the game at Stamford Bridge. 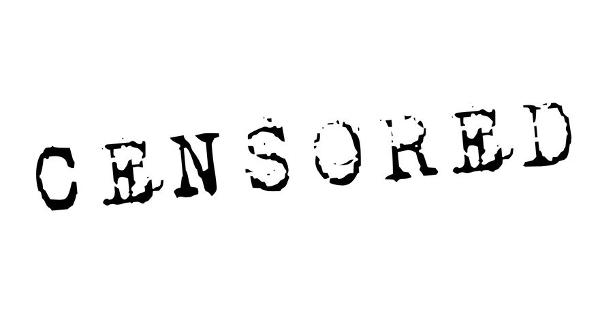 Why I’m Removing All Articles Related to Vitamins D, C, Zinc and COVID-19