The New Deal was a massive effort to lift the United States out of the Great Depression on several fronts. President Franklin D. Roosevelt’s plan created the Social Security Administration to protect older Americans financially, and used the Agricultural Adjustment Act to help farmers get out of debt. The New Deal also created new agencies to fund projects across the country that both improved communities and provided jobs at a time when unemployment was high.

During the 1930s, the Public Works Administration, Works Progress Administration (later named the Work Projects Administration) and other New Deal agencies funded projects to build and improve the country’s infrastructure, including roads, dams, schools, airports and parks. Many of the projects funded by the PWA and WPA remain part of the U.S. landscape. Here are nine projects that show how transformative the New Deal was for America.

Although planning for the Hoover Dam, or “Boulder Canyon project,” started in the 1920s, it was completed with an infusion of funds from the PWA and dedicated in 1935. Its official name changed to “Hoover Dam” during Herbert Hoover’s presidency, but—perhaps owing to Hoover’s unpopularity—was still known as “Boulder Canyon Dam” and “Boulder Dam” into the 1930s and ‘40s.

The Hoover Dam is located in the Colorado River’s Black Canyon, on the border between Nevada and Arizona. At the time of its completion, it was the tallest dam in the world. Today, it generates enough hydroelectric power per year to serve 1.3 million people.

One of the major construction projects the PWA helped finance was the New York City’s Triborough Bridge (now the Robert F. Kennedy Bridge), which connected Manhattan, Queens and the Bronx.

The powerful New York City official Robert Moses led construction of the bridge, which opened in 1936. At the dedication ceremony, FDR placed the bridge within the larger context of New Deal projects, saying, “People require and people are demanding up-to-date government in place of antiquated government, just as they are requiring and demanding Triborough Bridges in the place of ancient ferries.”

In the late 1930s, the city of San Antonio secured funding from the WPA to improve infrastructure along the San Antonio River. The city used this money to build bridges and pathways that made the area more walkable and allowed businesses to move into the area. Today, the River Walk is a major commercial and tourist hub for the city.

The WPA funded the construction or improvement of roughly 800 airports, and one of the biggest ones the WPA helped build was LaGuardia Airport in Queens, New York. When it opened in 1939, it was known as New York Municipal Airport. Later, the city changed the named to honor Fiorello La Guardia, who was New York City’s mayor when the airport opened.

In addition to buildings and roads, the WPA also funded works of art, including a mural that artist James Brooks painted inside the Marine Air Terminal.

Before the dam’s completion in 1940, the surrounding region frequently suffered from expensive flood damage and mosquito-borne illnesses like malaria and yellow fever. By controlling the river’s water levels, the dam has prevented billions of dollars in flood damage. It also helped reduce mosquito populations in order to fight the diseases they spread.

Yet another New York City project that the PWA helped fund was the Lincoln Tunnel. The tunnel’s center tube opened for traffic in 1937, allowing drivers to travel between New York and New Jersey under the Hudson River. Later, workers added two other tubes: the north tube in 1945, and the south tube in 1957.

Using WPA funding, New Orleans improved its City park in the 1930s by building sidewalks, bridges and an art museum. This construction likely provided work to tens of thousands of people during the Great Depression, and also benefited residents by providing them with an improved public space.

The San Francisco-Oakland Bay Bridge was a project of the Reconstruction Finance Corporation, an agency that started under Hoover but became part of FDR’s New Deal efforts to improve the country’s infrastructure. Construction began in 1933 and the bridge opened in 1936. With its eight-mile span, the Bay Bridge was at that time the longest bridge in the world.

The New Deal was also responsible for the first freeway. Both the PWA and the WPA helped fund the construction of Arroyo Seco Parkway—now known as the Pasadena Freeway or 110—which connected Los Angeles to Pasadena. The freeway opened to traffic between 1938 and 1940, and reduced travel between L.A. and Pasadena from 27 to 12 minutes. 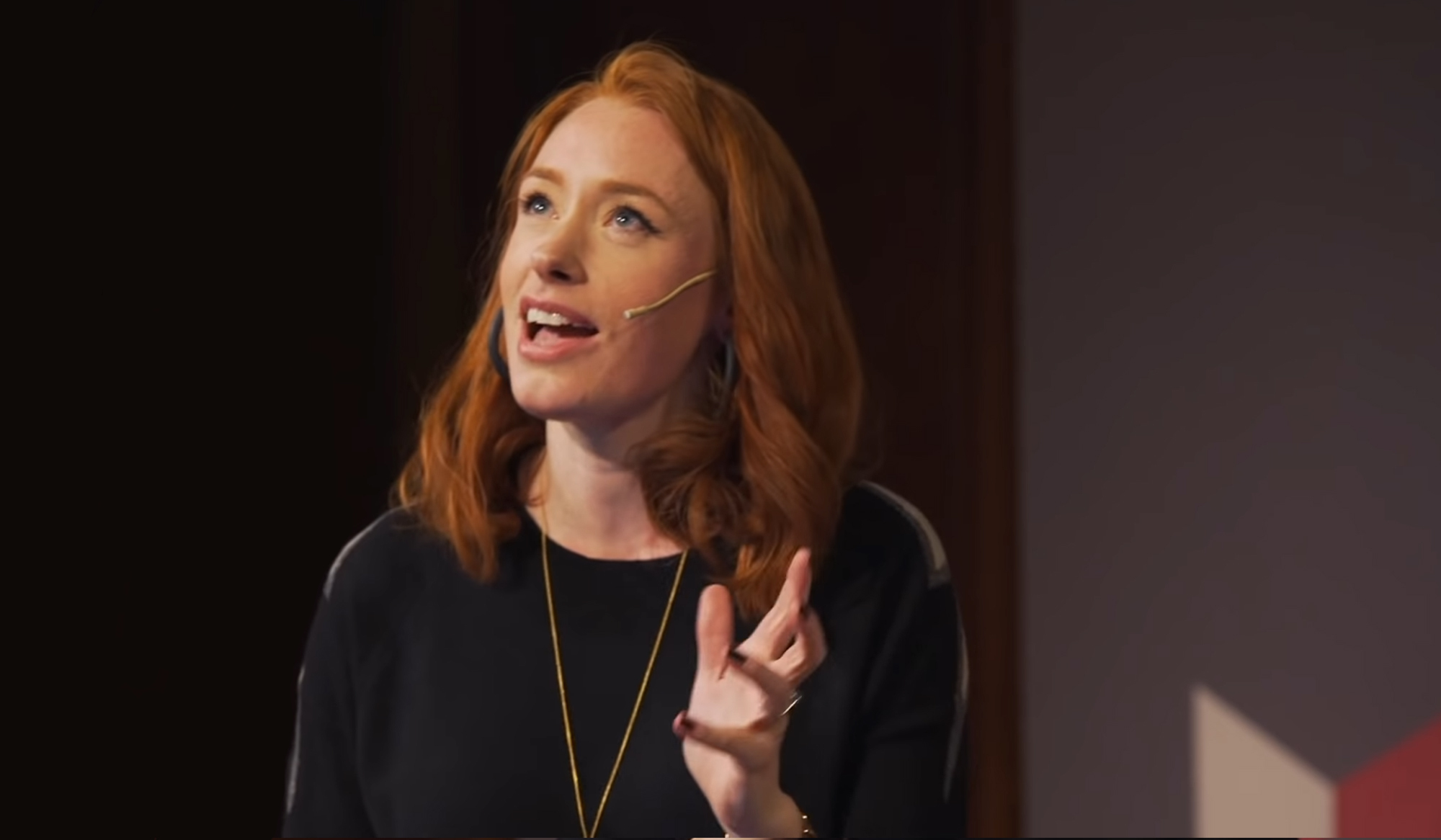 Should computers run the world?

The Last Confederate General to Surrender Was Native American 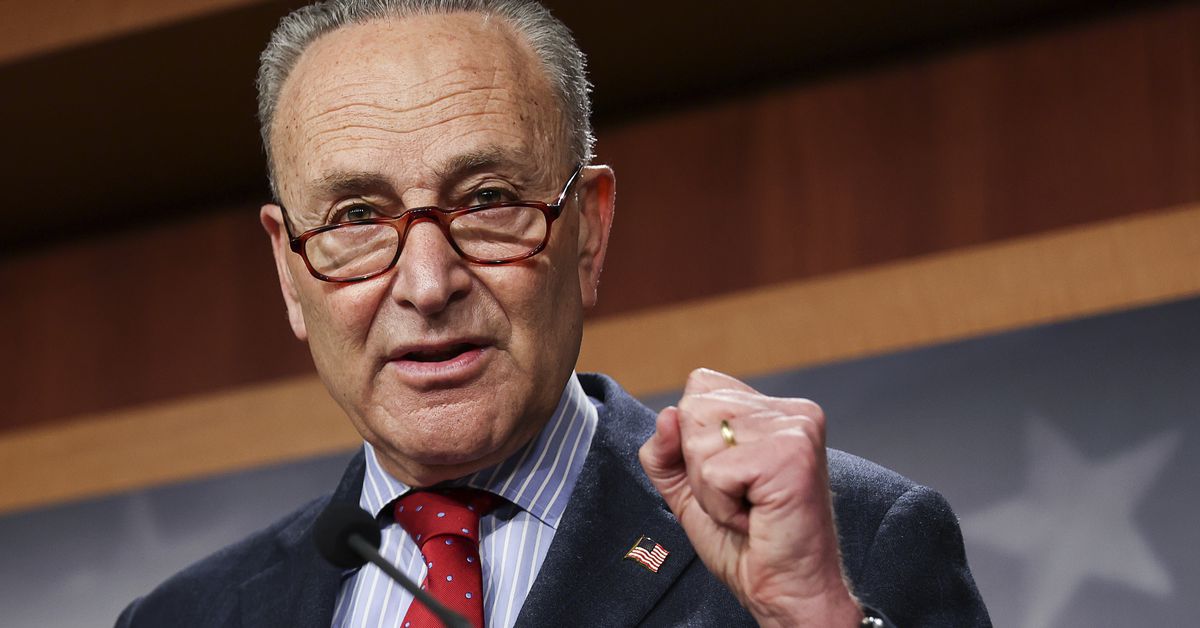