A Romantic-era notion holds that science kills wonder. The work of Alan Lightman only multiplies it Some scientists are simply not interested in metaphysics. Take Richard Feynman. The legendary physicist “could and did talk for hours about the behavior of the quantum vacuum” and other esoteric topics, writes Alan Lightman, who had Feynman on his PhD committee, “but he would not waste a minute on philosophical or theological considerations of nothingness.” In the words of an old physics professor of mine, Feynman definitely belonged to the “shut-up-and-calculate” school of science.

Despite being his student, however, and sitting in awe of Feynman, Lightman went the other direction in life. Instead of leaving metaphysics to the poets, Lightman became one of the poets—or rather a lyrical essayist. And as he shows in his expansive new book, Probable Impossibilities, he draws much of his inspiration from the very imponderables that Feynman and his ilk wouldn’t touch.

One leitmotif for the book—which divides into sections on “Nothingness,” “Mind,” and “Infinities”—is a quotation by the French mathematician and philosopher Blaise Pascal: “[Man] is equally incapable of seeing the Nothing from which he was made, and the Infinite in which he is swallowed up.” But while the infinite and the infinitesimal leave Pascal trembling in fear, Lightman feels awed. Indeed, he eagerly swings back and forth between those twin poles in the book, dissecting the universe on both its smallest and largest scales, from the monstrosities of quantum mechanics to the ultimate fate of the cosmos.

Lightman has two gifts that stand out. One is for analogy. For instance, in discussing how the choppy, discrete world of quantum mechanics gives rise to the smooth macroworld we humans inhabit, he writes, “Our large world of houses and trees results only from averaging out this extreme lumpiness and chaos [on quantum scales] in the same way that the graininess of a beach disappears when looked at from a thousand feet up.” In isolation, physics can get pretty weird at its extremes, but Lightman makes it seem familiar and accessible.

His other gift involves bridging the scientific and the personal. That’s especially true in the book’s middle section, “Mind,” which includes essays on topics such as loss and falling in love. My favorite of these recounts the last time Lightman visited his childhood home in Memphis after his father died. Or rather, tried to visit. Because when he pulled up in his rental car, the house had been demolished. While pacing the empty grass lot that remained, memories flooded his mind: “meals of fried chicken and mashed potatoes at the wood table in the kitchen, closets of clothes, drawers, homework by the light of the maroon double lamp, cops and robbers games with my brothers, my father shaving in the morning, evenings watching TV.”

He questions one memory in particular—of a tailor measuring his father for a shirt. Perhaps, he says, “I am imagining it all. Perhaps [imagining] even myself. Or rather, the sense that I am a self, something other than the massing of atoms and molecules, the tingling of neurons.” Yet for all that, the memories are no less powerful, no less real. It’s all couched in scientific language, which gives it authority, but it also perfectly captures just how disorienting loss can be—even bedrock notions liquefy and melt away. “Physicists say that time is relative. Here, in this space where there was once a house, time has also dissolved.”

Despite many fine moments in Probable Impossibilities, I will pick a few nits. Because it is comprised of a series of disconnected essays, many published before, Lightman sometimes repeats himself almost verbatim—the same Milton quotes, the same stats on neurons, the same summary of Project Orion, which in the late 1950s and early ’60s, studied the prospect of sending a ship to another star using nuclear bombs as fuel.

Moreover, Lightman is stronger with exploration and reflection than with Big Conclusions. At one point, he sums up his philosophy of life as, “I might as well live in such a way as to maximize my pleasure and minimize my pain.” He doesn’t pretend that this is original—Epicurus and Jeremy Bentham got there first. And it might really be the best path for Lightman. Still, the statement comes off as banal.

On another point, his big conclusion seems blatantly wrong. “I believe that as a society we need to realize we have great power to make our laws and other institutions whatever we wish to make them.” Do we? What if, per one of Plato’s suggestions, we essentially outlawed families and forced everyone to raise children communally? Or what if, taking things even further, we forced people to sever all kinship and romantic ties for some alleged greater good? Not many people would stand for that. I understand his point—that we probably have more flexibility with social structures than we imagine—but if you contravene human nature, sooner or later people will rebel.

Still, these missteps are rare, and the book’s highs soar far above the occasional pothole. As with most of Lightman’s work, Probable Impossibilities stands as a beautiful argument against the old Romantic-era notion that science kills wonder. In the hands of Lightman, science only multiplies it.

Permission required for reprinting, reproducing, or other uses.

Sam Kean is the author of five science books, including The Disappearing Spoon and The Bastard Brigade. 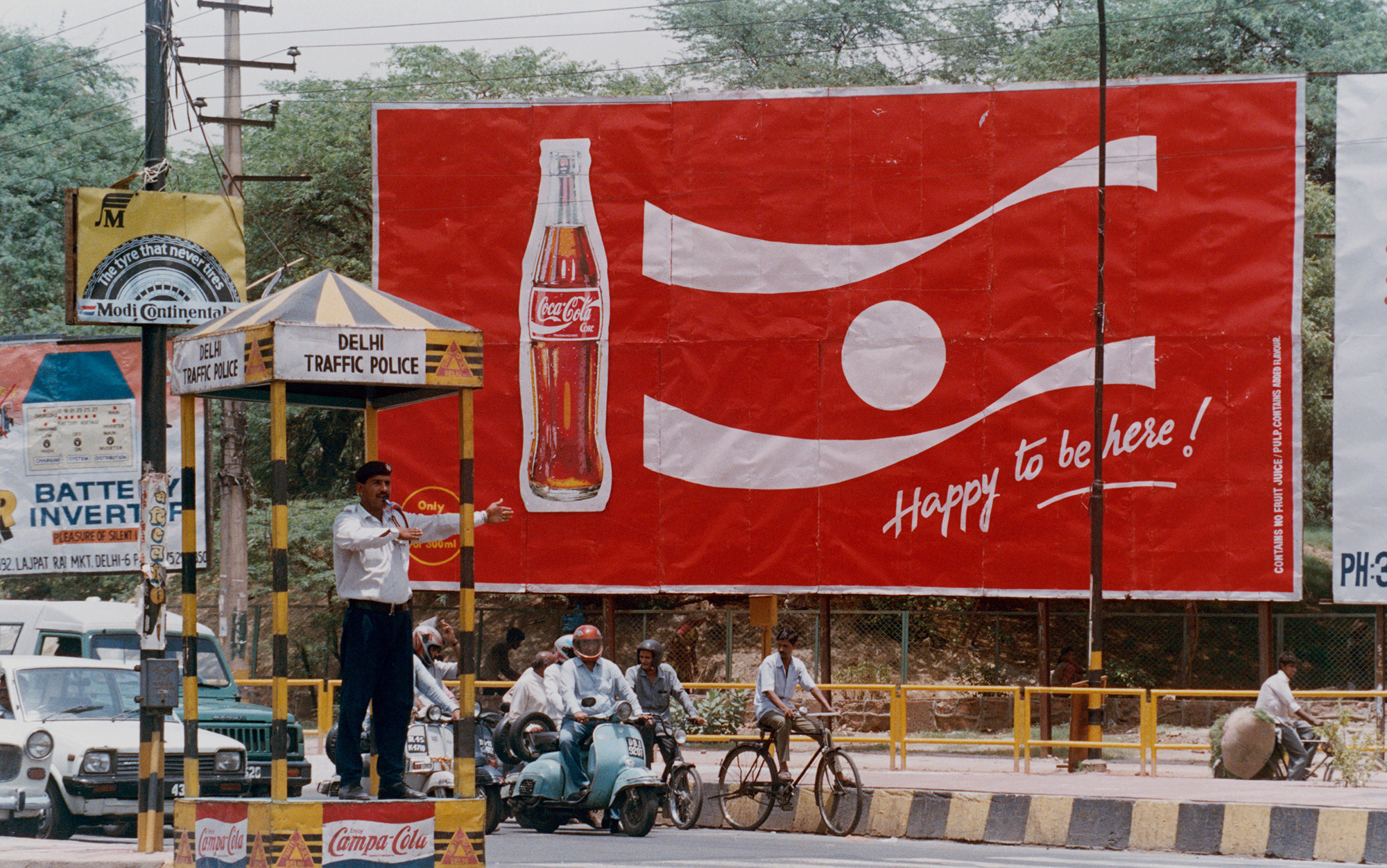 The Conflicted Legacy of the First Vice President of Color Photos of the Week: Purim in Israel, Magh Mela in India 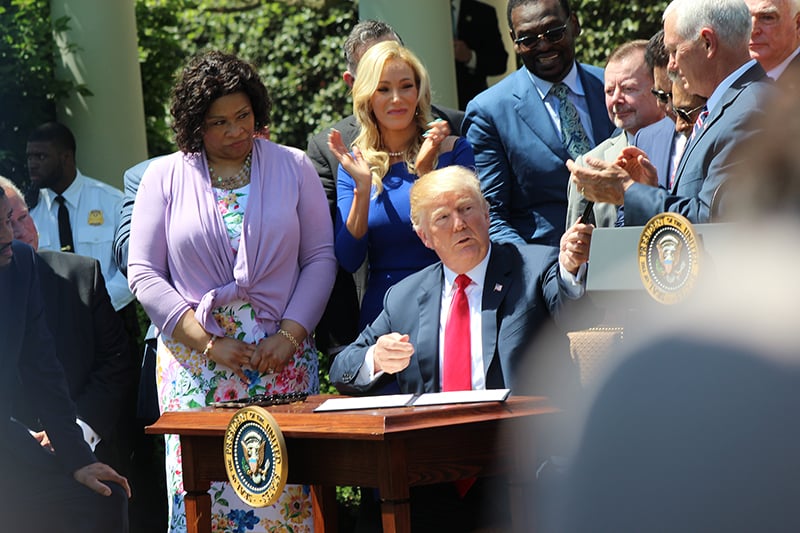