New research suggests that feelings of awe from psychedelic drugs can positively affect narcissistic personality traits. The study, published in the journal Psychopharmacology, found that psychedelic-occasioned experiences of awe are linked to increased feelings of connectedness and empathy, which in turn is related to decreased levels of exploitative-entitled narcissism.

Previous research has indicated that psychedelic substances can enhance feelings of social connectedness and improve mental well-being. The authors of the new study were interested in whether these effects could have an impact on narcissism.

“We read recent research findings suggesting that use of some classic psychedelic drugs can boost levels of empathy. Lower empathy is pivotally implicated in narcissism and in particular so-called maladaptive, or exploitative-entitled, narcissism, so we were interested to see if there might be links between psychedelics use and levels of maladaptive narcissism,” remarked study authors Valerie van Mulukom (@HereBeHumans), a research fellow at Coventry University, and Ruairi Patterson, a PhD student at the University of Surrey.

“We were especially interested in this as more and more research is demonstrating the therapeutic value of psychedelics. However, this research has focused on depression primarily, and has not been extended to narcissistic personality disorder. Through our study, we have set the first steps in this direction, by exploring the association between psychedelic drug experiences and narcissistic personality traits.”

The researchers used the online survey platform Qualtrics to survey 414 individuals who had experience with classic serotonergic psychedelic drugs such as LSD and psilocybin-containing “magic” mushrooms. In addition to answering questions about their most awe-inspiring, impressive, significant or emotionally intense psychedelic experience of the past 5 years, the participants also completed assessments of connectedness to others, empathy, and narcissism.

“We found that people who had a recent, highly significant experience while using psychedelic drugs, scored lower on maladaptive narcissism (e.g., exploitative-entitled narcissism), especially if they had significant feelings of awe during their experience. Recent awe-inducing experiences under the influence of psychedelic drugs in turn led to currently stronger connections to nature and humanity, as well as a higher motivation to engage in emotional empathy. This was associated with lower levels of maladaptive narcissism,” van Mulukom and Patterson told PsyPost.

“In summary, we suggest that this shows that psychedelic drugs, through their ability to induce awe and feelings of connectedness, can increase our empathy and therefore decrease levels of traits associated with low empathy, such as exploitative-entitled narcissism.”

The new study, however, was not a controlled experiment and thus stops short of claiming that psychedelic drugs cause reductions in narcissism.

“The study we conducted was cross-sectional, meaning we only gathered data at one point in time. As a result, our data is correlational, which means that we cannot identify causal relationships (or their direction) between psychedelics use, awe experiences, empathy and narcissism,” the researchers explained.

“Moreover, our data was based on survey results from a large online survey, which was advertised on several social media platforms. As such, it is possible that certain people ‘self-selected.’ That is, perhaps only people who consider psychedelic drugs really important in their lives participated.

“However, from the survey data we can see that there was a range in type of psychedelic drugs, dosage, frequency of use, etc., as well as a range of scores on the narcissism scale, so we consider it unlikely that we had a very particular sample,” van Mulukom and Patterson said.

Psychedelic drugs have shown potential in the treatment of a range of mental health concerns, including major depressive disorder and distress associated with a life-threatening illness. But the researchers caution that such substances should only be consumed in controlled settings.

“We do not advocate that people self-medicate with psychedelic drugs; this is an advisory in all psychedelic drug studies, including those with therapeutic goals. For psychedelic drugs to be used therapeutically, they need to be administered in a carefully controlled environment in sessions led by medical professionals,” van Mulukom and Patterson said.

The researchers are also interested in whether other types of awe-inducing experiences are associated with reduced narcissism. “If so, is this effect also mediated by connectedness to nature and humanity and willingness to engage in emotional empathy? While we had aimed to have a non-psychedelic drug-using control group in our data set, we did not reach the numbers required to make a meaningful and statistically valid comparison,” they explained.

“In our current research, we are further investigating the link between awe experiences and narcissism outside of psychedelic drug use as well as between narcissism and mindfulness meditation.”

The study, “Broadening Your Mind to Include Others: The relationship between serotonergic psychedelic experiences and maladaptive narcissism“, was authored by Valerie van Mulukom, Ruairi E. Patterson, and Michiel van Elk.

(Image by Okan Caliskan from Pixabay) 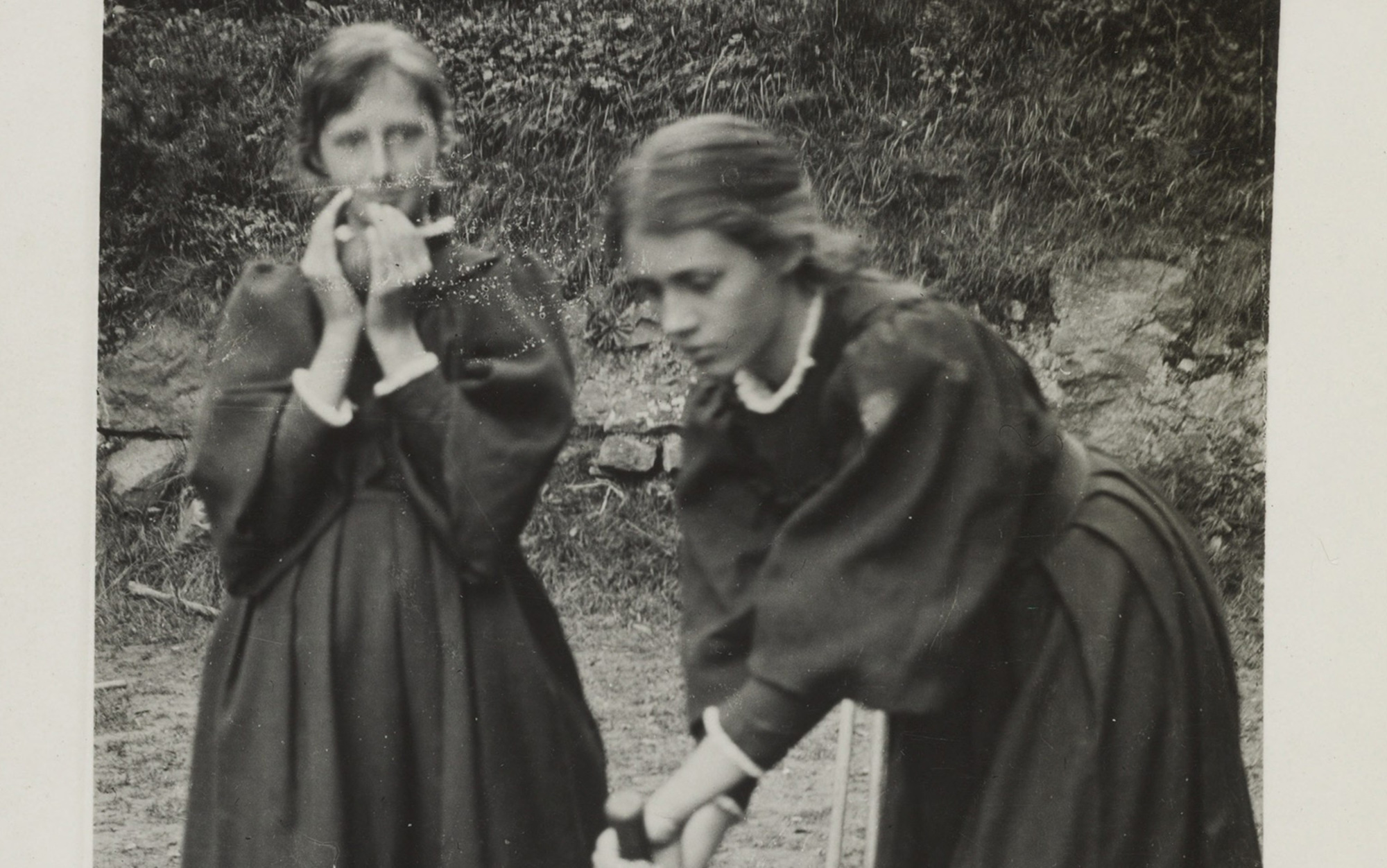 My sister, my mirror 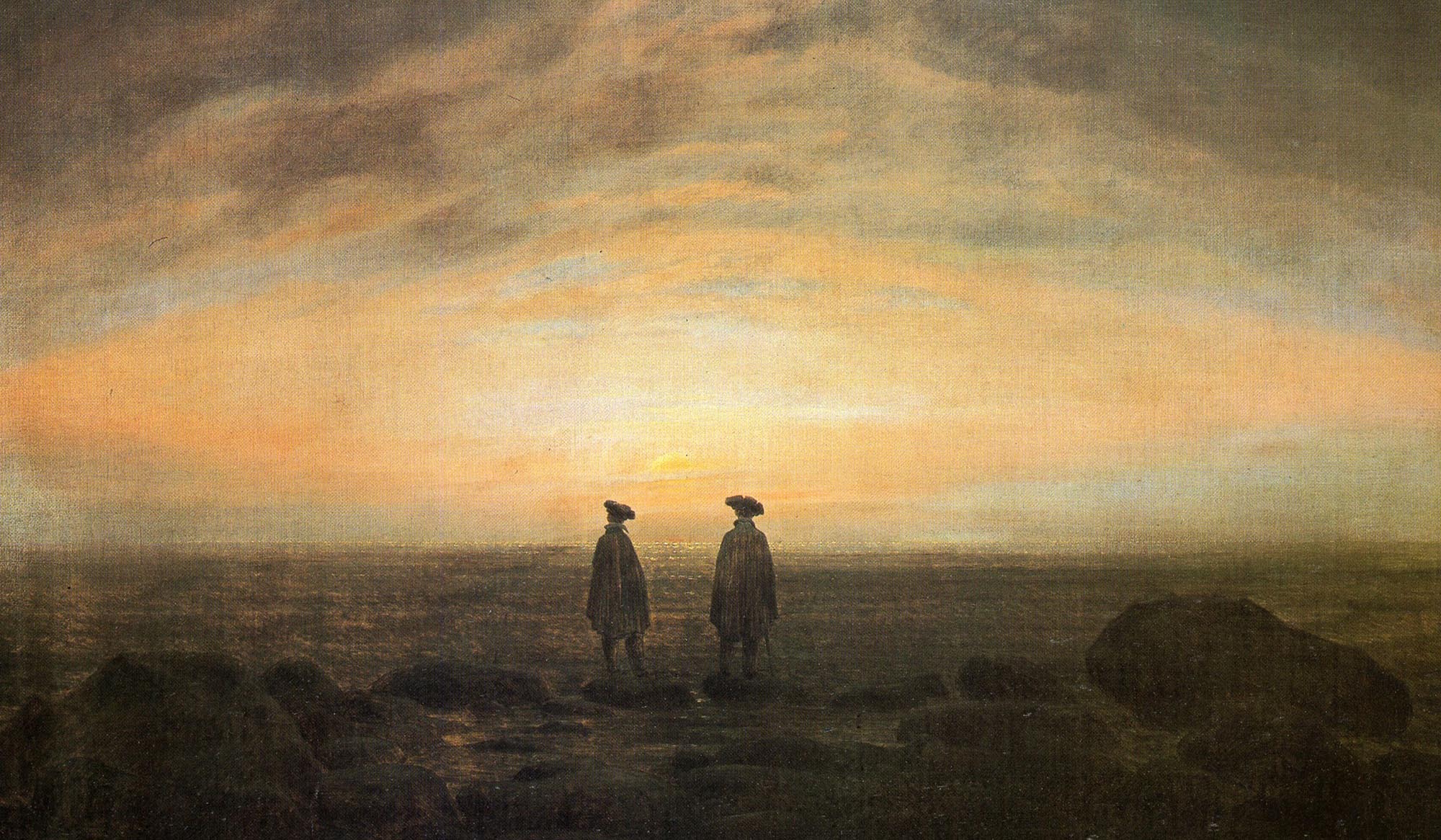 Mary Midgley: the solitary self Both candidates went to church this weekend. Their experiences were very different 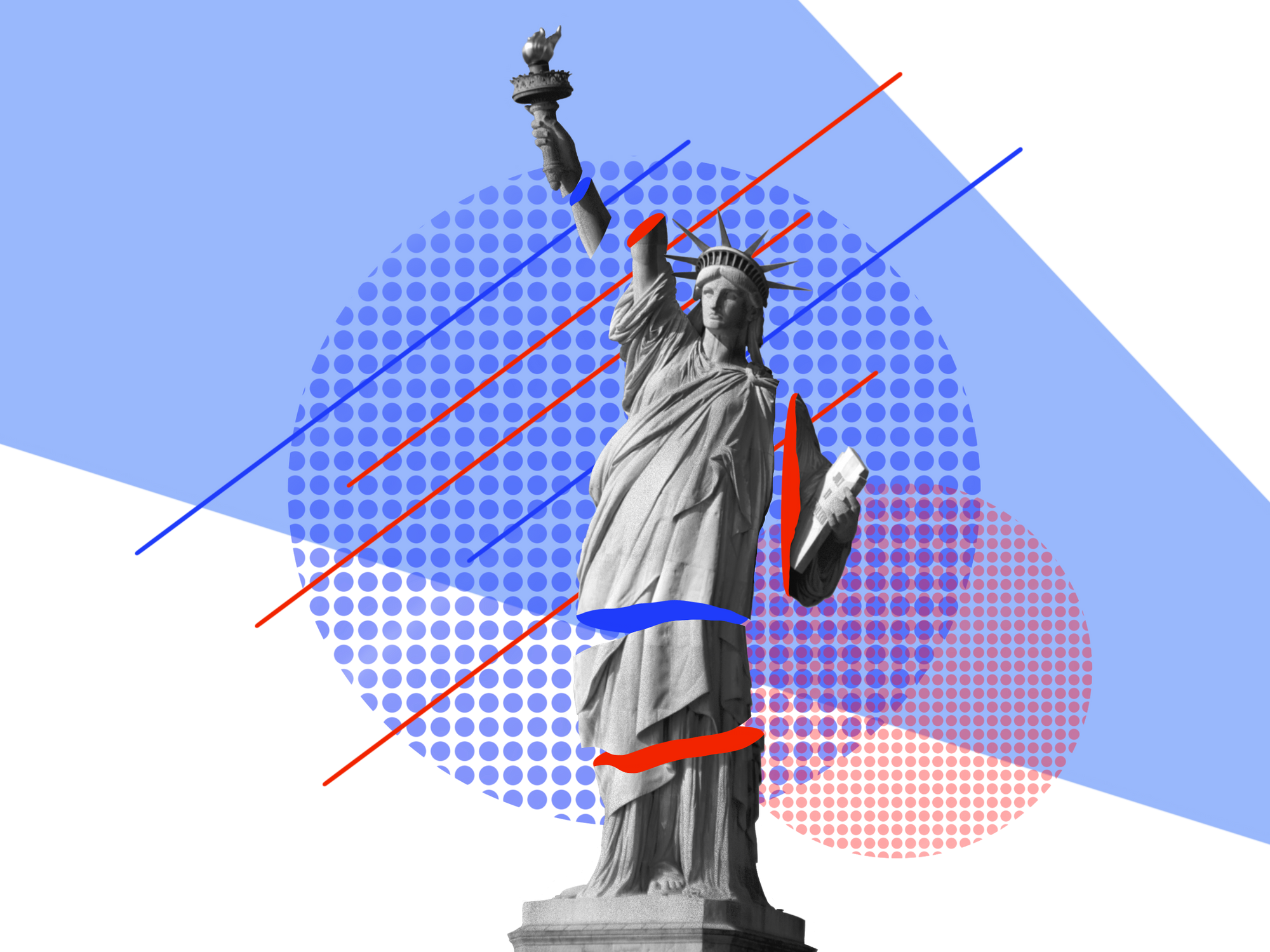