Lyricism as activism: Sigurd Olson and The Singing Wilderness

On the northwestern side of the Great Lakes, at the border between the United States and Canada, there is a lake country called Quetico-Superior, known for its unsurpassed beauty and wilderness. This is the home of the influential environmentalist and writer Sigurd Olson (1899-1982). He served as President of the Wilderness Society and the National Parks Association, working also as a consultant to the government on wilderness preservation and ecological problems. At the same time, he earned popular acclaim for his books which brought him the highest achievement for the genre of nature writing, the John Burroughs Medal. Sigurd Olson merged his two passions so effortlessly that it is possible to view his lyricism as a form of—or a significant aspect of—his activism.To my mind, Olson was able to write the story of the self in nature in the same way the greatest writers were able to write the story of the self in history. He relied on primitive methods of exploring the wilderness, gaining a spiritual and ethical perspective of his own place in the vastness of nature. The sense of reverence and the knowledge that one should not possess and subdue define his relationship with the wilderness and permeate his work. The following passage, about trying to get close to snow geese, from his memoir The Singing Wilderness, speaks to this:Then they were directly above and I could see the outstretched necks with their white chin straps, the snowy undersides of the wings. …They were much bigger than I had ever imagined. I could not only hear the beat of their wings and the rush of air through them, but could actually feel it. At that moment they seemed almost close enough to touch and I could see their eyes, the wary turning of their heads, their outstretched feet. …As I look back, I could comfort the boy I was. I could tell him that one should never try to capture something as wild and beautiful as the calling of geese.The Singing Wilderness celebrates the feelings of stability,. . .

After the Verdict: American Racism 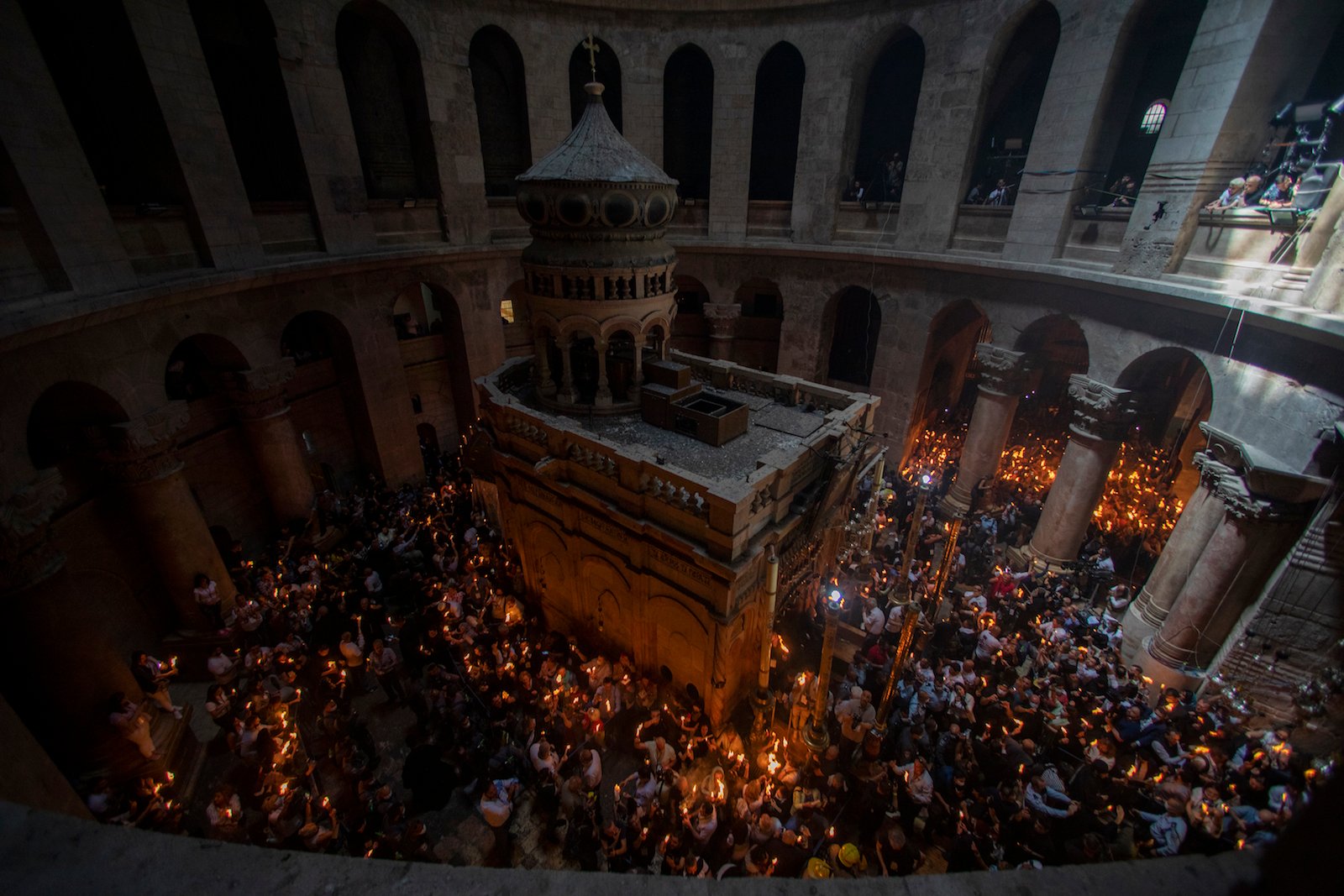 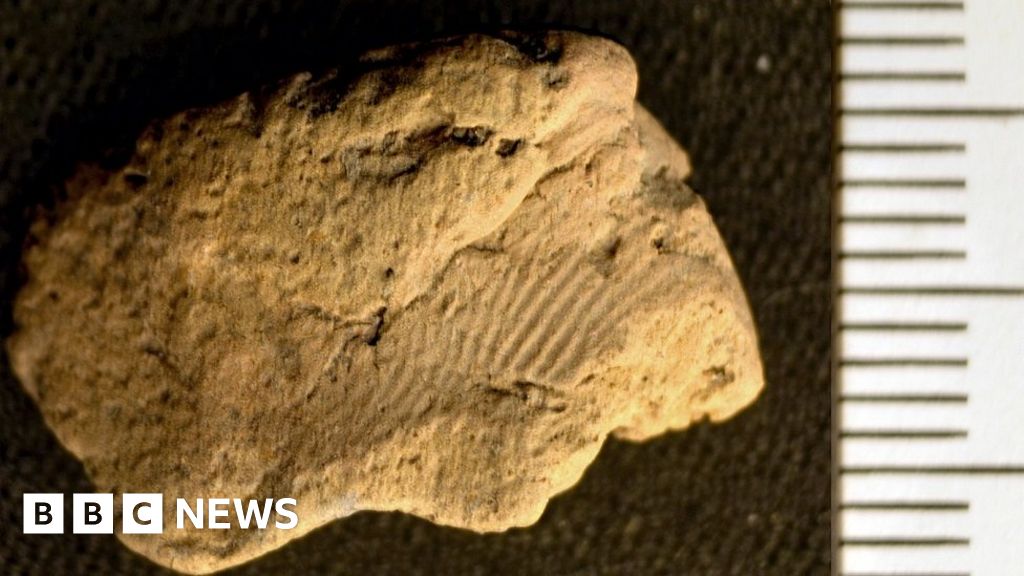 Fingerprint from 5,000 years ago found in Orkney 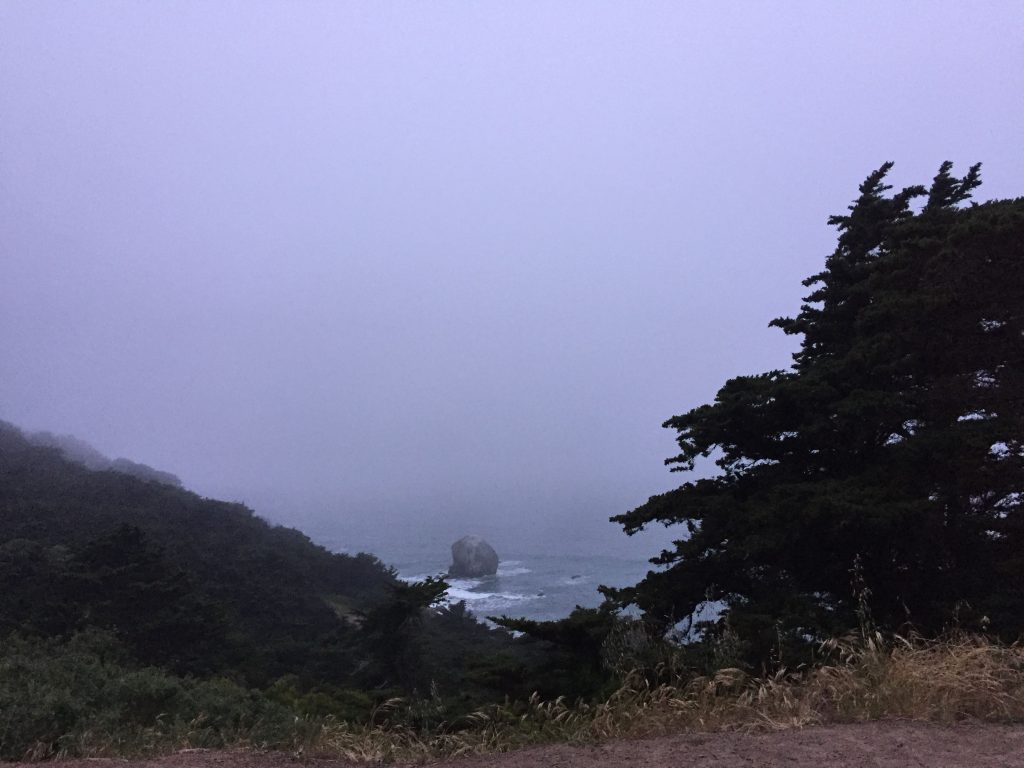