What Is the Queen’s Role in British Government?

Queen Elizabeth II is one of the most famous and admired people on Earth. As the nominal leader of the United Kingdom since 1952—making her the country’s longest-serving monarch—her influence is felt the world over. But despite that enormous influence, the Queen holds no real power in British government. Instead, as the monarchy evolved over hundreds of years, her role has become largely symbolic.

Historic Powers of the Monarchy

For centuries, the English monarchy held a great deal of authority, but its history is full of challenges to that power and of concessions to nobles. Most famously, King John’s signing of Magna Carta in 1215 acknowledged that the monarchy’s powers did have limits and, crucially, established that the crown could not levy taxes without the consent of a council of religious officials and feudal lords. That council of wealthy and powerful figures evolved into Parliament, which gradually took on a greater role as English people began to appeal to it to solve disputes and send representatives to petition it on their behalf.

In the Glorious Revolution of 1688, Parliament invited William II of Orange and his wife, Mary II, to invade England and depose King James II, who wanted absolute power. William and Mary then assented to the Bill of Rights, which legally required Parliament to be held regularly, granted full freedom of speech in Parliament and instituted various civil liberties. Britain does not have a single, written constitution like that of the United States, but foundational documents like Magna Carta and the Bill of Rights formally took power from the crown and gave it to Parliament.

READ MORE: How Magna Carta Influenced the US Constitution

Over time Parliament evolved into a true representative government, similar to the Congress of the United States. Its upper house, the House of Lords, consists of nobles and originally held nearly all of Parliament’s power, but over the centuries the lower house, the House of Commons, grew more powerful. By the 1700s, the Commons had obtained the sole right to initiate taxes, meaning that a legislative body consisting of elected officials—though most people still couldn’t vote—controlled the state’s purse.

The monarch retains the right to “invite” whomever he or she pleases to form a government, but this is a holdover from the time when “Prime Minister” was an informal way of referring to the Member of Parliament selected by the king or queen to lead proceedings. For well over a century, the crown has always extended this “invitation” to the leader of the party that controls of Parliament—the last time a British monarch tried to impose his preferred Prime Minister on Parliament was in 1834, and it didn’t work. Likewise, the representative government is said to govern “in her name,” and her formal assent is still required for many of the functions of state, but for the Queen to criticize, impede, or fail to assent to the will of Parliament would be a violation of over a century of tradition.

The Queen’s Role in Government Today

The Queen remains the head of British state, the highest representative of the United Kingdom on the national and international stage. The head of the British government, however, is the Prime Minister. One serves as a symbol of the country and the other serves as the chief executive of the government.

In her role as head of state, Queen Elizabeth II gives a regular speech at the opening of each new Parliament and makes official appearances and speeches on holidays and special occasions. The Queen keeps in close contact with the Prime Minister and is regularly briefed on all important national matters, but never publicly weighs in on political debates—nor are any final decisions up to her.

As the Royal Family has shed most of its political powers, Queen Elizabeth, her husband and her children have emphasized their roles in various charitable organizations—the Queen is the titular “patron” of over 600 charities, although this role consists mostly of drawing attention to the causes. Her presence during some of the great crises in recent British history, including the COVID-19 pandemic, has drawn praise.

As Britain’s global empire crumbled in the wake of World War II, a number of its formal colonies declared independence but chose enter the Commonwealth of Nations, of which the Queen remains the figurehead. Citizens of Australia, Canada and many island nations across the world consider themselves subjects of Queen Elizabeth, who famously toured 13 of these “Commonwealth realms” in 1953. Elizabeth appears on the currency of many of these nations and her visits are usually a cause for celebration, but her duties there, as in her home country, are entirely ceremonial. 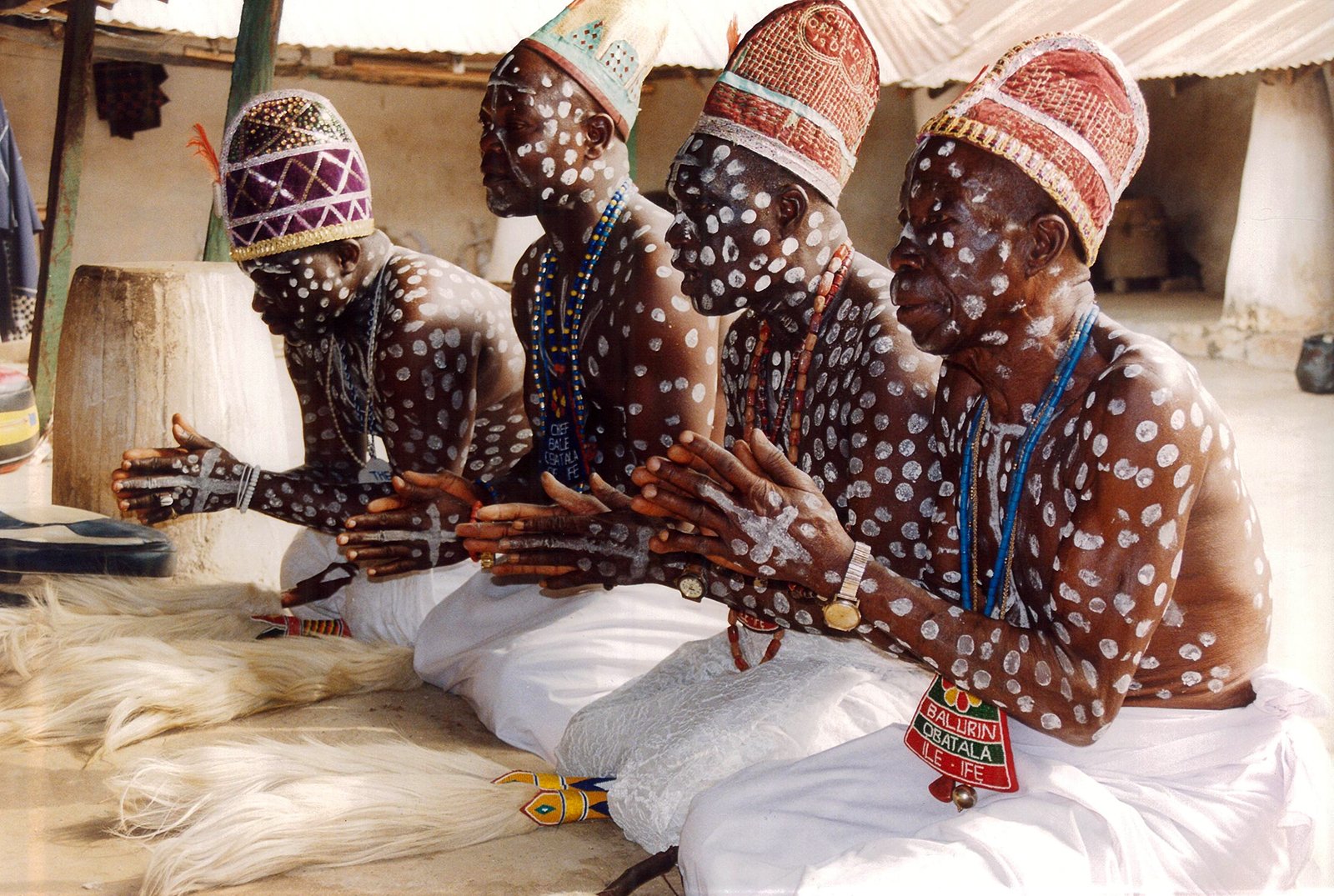 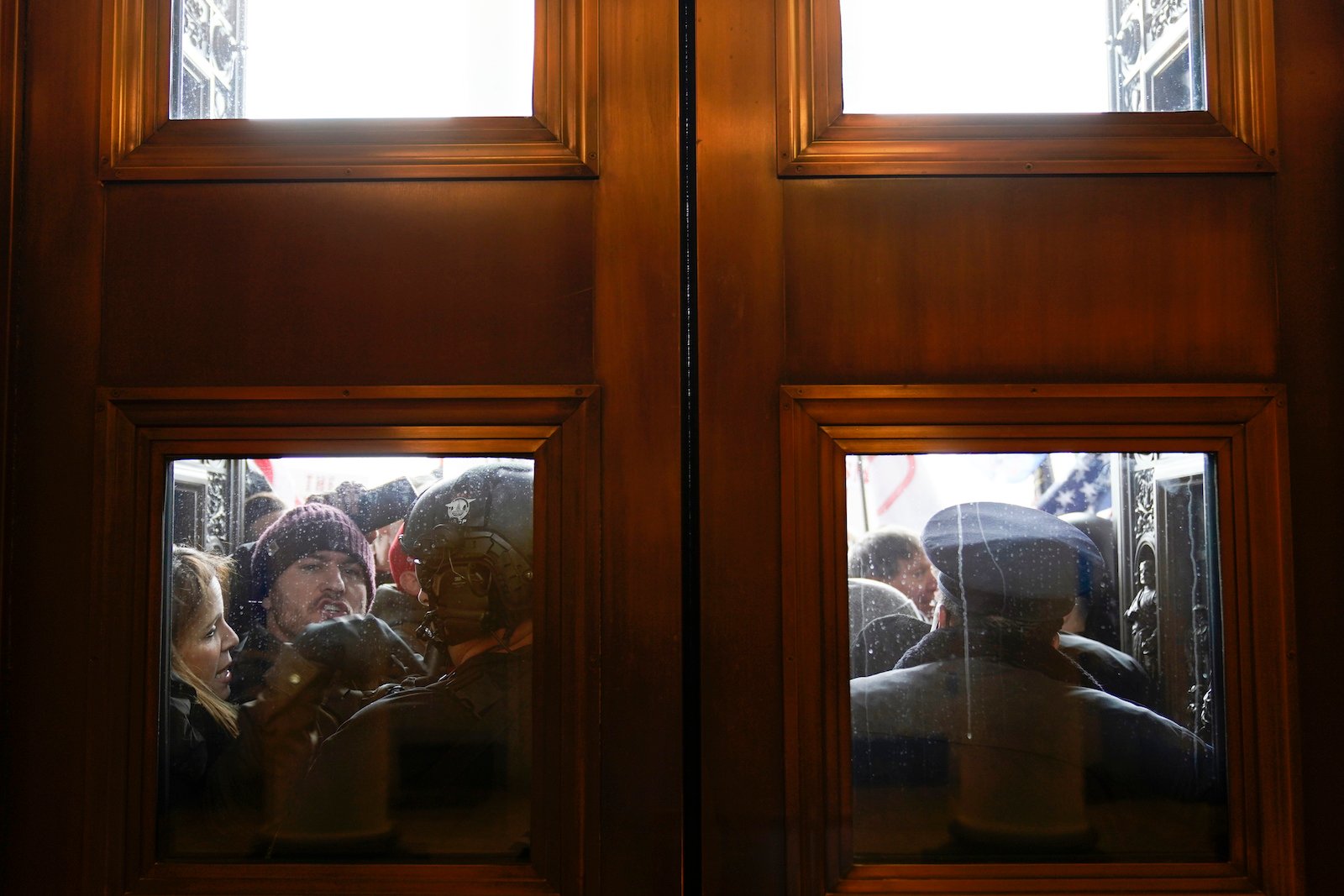