Why the Roaring Twenties Left Many Americans Poorer

In August 1929, Ladies Home Journal published an article titled “Everybody Ought to Be Rich.” In it, businessman John J. Raskob told Americans that if they invested $15 in the stock market every month, in 20 years they could have $80,000 (over $1 million today). Raskob insisted that “almost anyone who is employed can do that if he tries.”

For wealthy, white Americans like Raskob, the “Roaring ‘20s” was a time of immense economic prosperity. Yet for most Americans, it wasn’t. Low-wage jobs paid an average of $25 a week for men and $18 for women. So if low-wage workers had followed Raskob’s advice, they would have been placing most of a week’s earnings in the stock market every month.

In fact, income inequality increased so much during the 1920s, that by 1928, the top one percent of families received 23.9 percent of all pretax income. About 60 percent of families made less than $2,000 a year, the income level the Bureau of Labor Statistics classified as the minimum livable income for a family of five.

As W.E.B. Du Bois observed in a 1926 essay: “We have today in the United States, cheek by jowl, Prosperity and Depression.”

Farmers Were Stuck With Surplus

The speakeasy party culture popularized in books, movies and magazines was only accessible to a small portion of wealthy, urban and mostly white Americans. Black Americans and immigrants faced violence from the newly revived Ku Klux Klan, and many workers’ wages either didn’t keep up with productivity or fell off completely. For farmers in particular, the Great Depression basically began after World War I.

During that war, U.S. farmers had increased food production to feed European allies. Afterward, prices and demand dropped, and farmers were stuck with an oversupply they couldn’t sell.

“Coming out of the war when exports fall, [farmers] get into this very unfortunate feedback loop,” says David Sicilia, a history professor at the University of Maryland. “Prices are falling and in order to continue to survive, farmers basically respond by planting even more. So there’s overproduction layered on top of overproduction, and so they get into this kind of vicious cycle.”

Overproduction also became a problem with manufacturing companies. Even though families that couldn’t afford to pay for radios, cars, dishwashers and other expensive items upfront could now purchase them on credit, the amount of new products companies produced still exceeded the number that families were able to buy. One of the contributing factors to this overproduction was companies’ desire to expand and drive up profits for shareholders.

There was a strong belief under the presidents of the 1920s that prioritizing shareholder profits would create a stronger economy. Robert Chiles, a history professor at the University of Maryland, says that when New York Governor Al Smith tried to gain state control of hydroelectric development to give residents lower energy rates, a memorandum from President Calvin Coolidge’s administration opposing the idea stated that it was acceptable for New York residents to pay a lot for electricity because this increased the price of stocks.

Although many factory workers saw their wages increase modestly during the 1920s, these wages didn’t keep up with their productivity. Most corporations rewarded their shareholders with large dividends while trying to keep worker wages low.

It was difficult for workers to fight for higher wages because “there was a movement in terms of more aggressive application of labor law,” says Mark Joseph Stelzner, an economics professor at Connecticut College. Courts often ruled in favor of businesses (the Supreme Court even struck down a child labor law in 1918). Southern Black workers in particular had little recourse against Jim Crow laws that forced them to work for low wages. In this anti-labor climate, unions were weak and strikes became extremely rare.

There were many factors that caused the Great Depression, but Sicilia argues that the stock market crash of 1929 was not one of the major ones. Instead, he says, the major drivers were more complex. One of the main factors was the government’s adherence to the gold standard. Another, he argues, was income inequality that had developed throughout the 1920s.

“With increased inequality you have a much less stable economy because of the fact that the most stable component of GDP is essentially consumption,” Stelzner says.

Many Americans tried to call attention to this inequality by arguing that “Coolidge prosperity” was a myth. “Prosperity to the extent that we have it is unduly concentrated and has not equitably touched the lives of the farmer, the wage earner and the individual businessman,” said Al Smith when he accepted the Democratic nomination for president in 1928.

Smith lost the election to Herbert Hoover, who argued that Americans were experiencing prosperity. Soon after Hoover took office, the U.S. economy crashed. 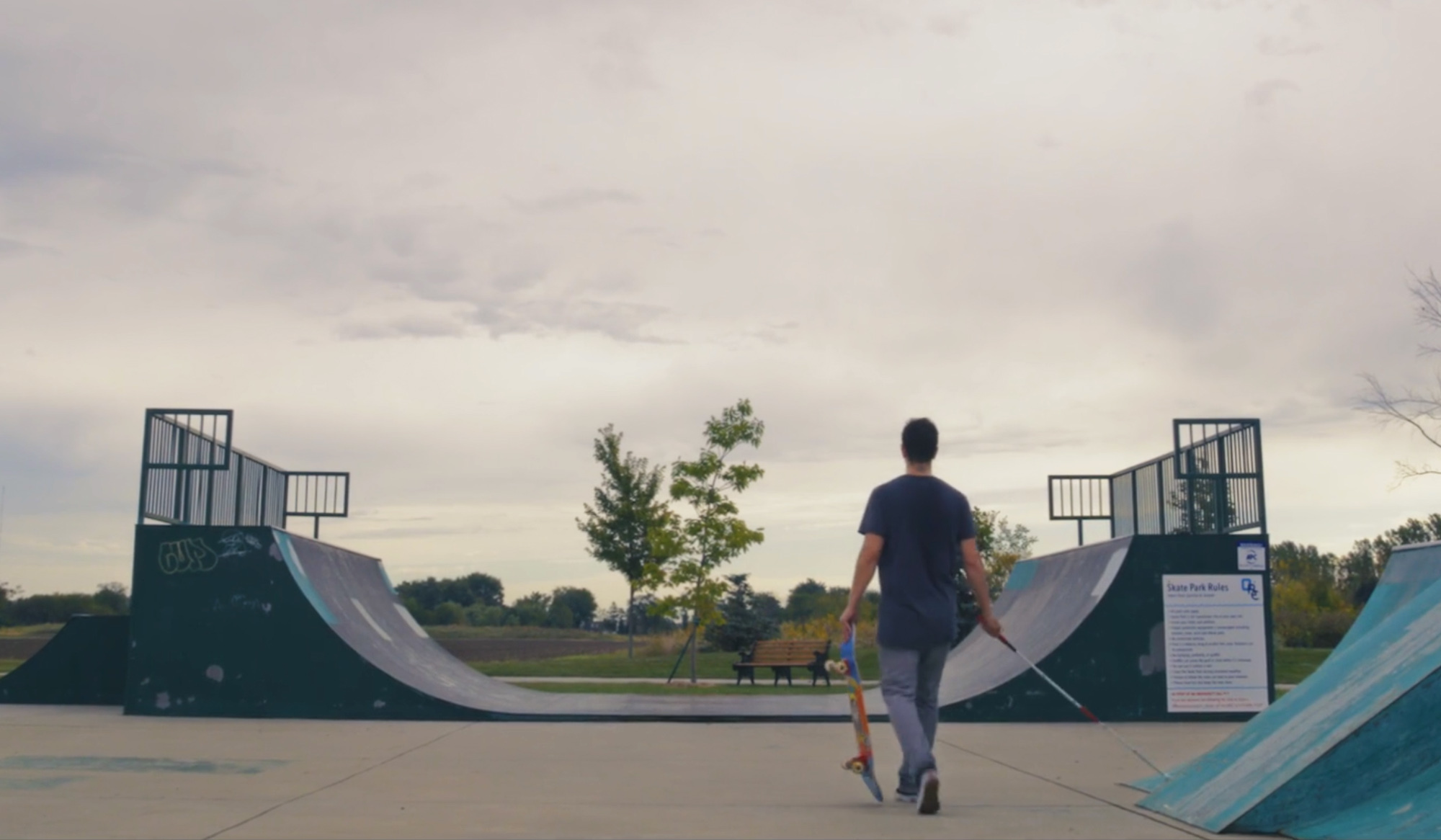 You and the thing that you love

The Poetics of Non-Space: An interview with Matthew Turner