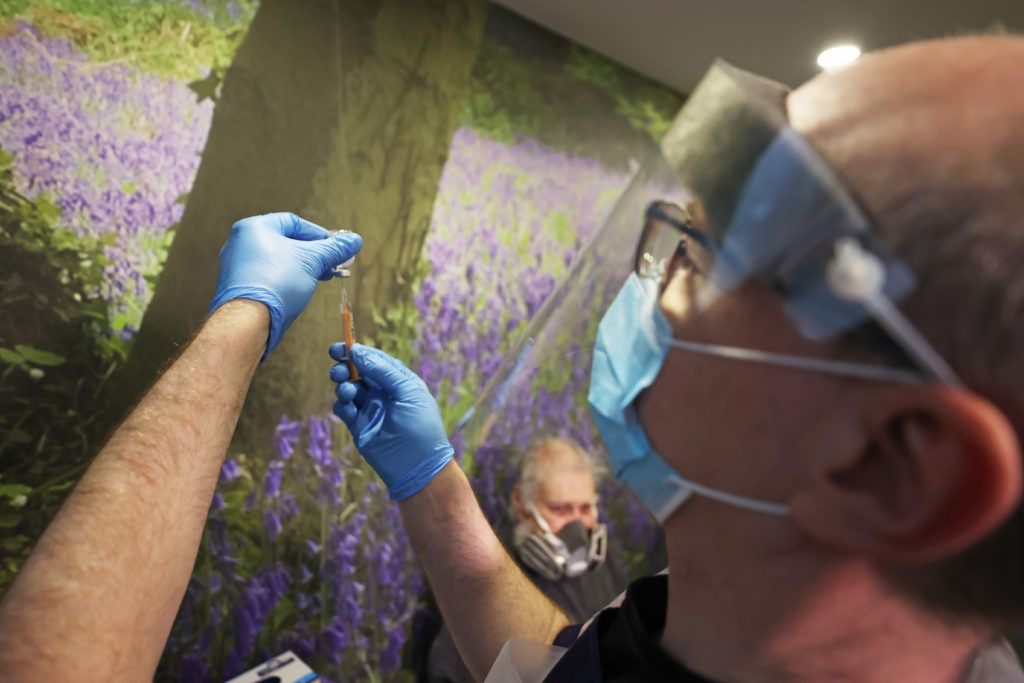 There are fewer older people in hospitals since the start of the coronavirus vaccination programme, Northern Ireland’s health trusts have indicated.

Data from Public Health England (PHE) and Public Health Scotland (PHS) earlier suggested that one shot of the jab reduces the risk of being admitted to hospital by at least three-quarters for the over 80s.

Patricia Donnelly, who heads up the vaccination programme in Northern Ireland, said they do not have similar figures yet, but the trusts are indicating a reduction in older people being admitted to hospital.

“What we have heard from trusts is that there are fewer older people in the hospitals and there are fewer older people in critical care so we know that’s a fantastic outcome, we know it also takes time for immunity to build up with the vaccine therefore you don’t always see these things immediately, but I think you are going to see emerging evidence of that over the coming weeks and months,” she told the BBC.

“We’ll be able to get some outcomes in a few weeks time so this is just what the trust directors are reporting to us from what they know of the inpatients within the hospitals.”

Ms Donnelly said a mass vaccination centre planned to be set up at the SSE Arena in Belfast will “make a big difference to people’s access” to the jab.

She said who will receive the jab there depends on what stage of the vaccination programme they have reached by the time it is planned to open in April.

The next age groups due to receive the vaccine include the over 60s, over 55s and over 50s.

“It depends how quickly we can get through that group, but there may be some of those who will be called to the SSE Arena, or we might be dropping below that age group if we have managed to have enough vaccine to get ourselves through that,” she said. 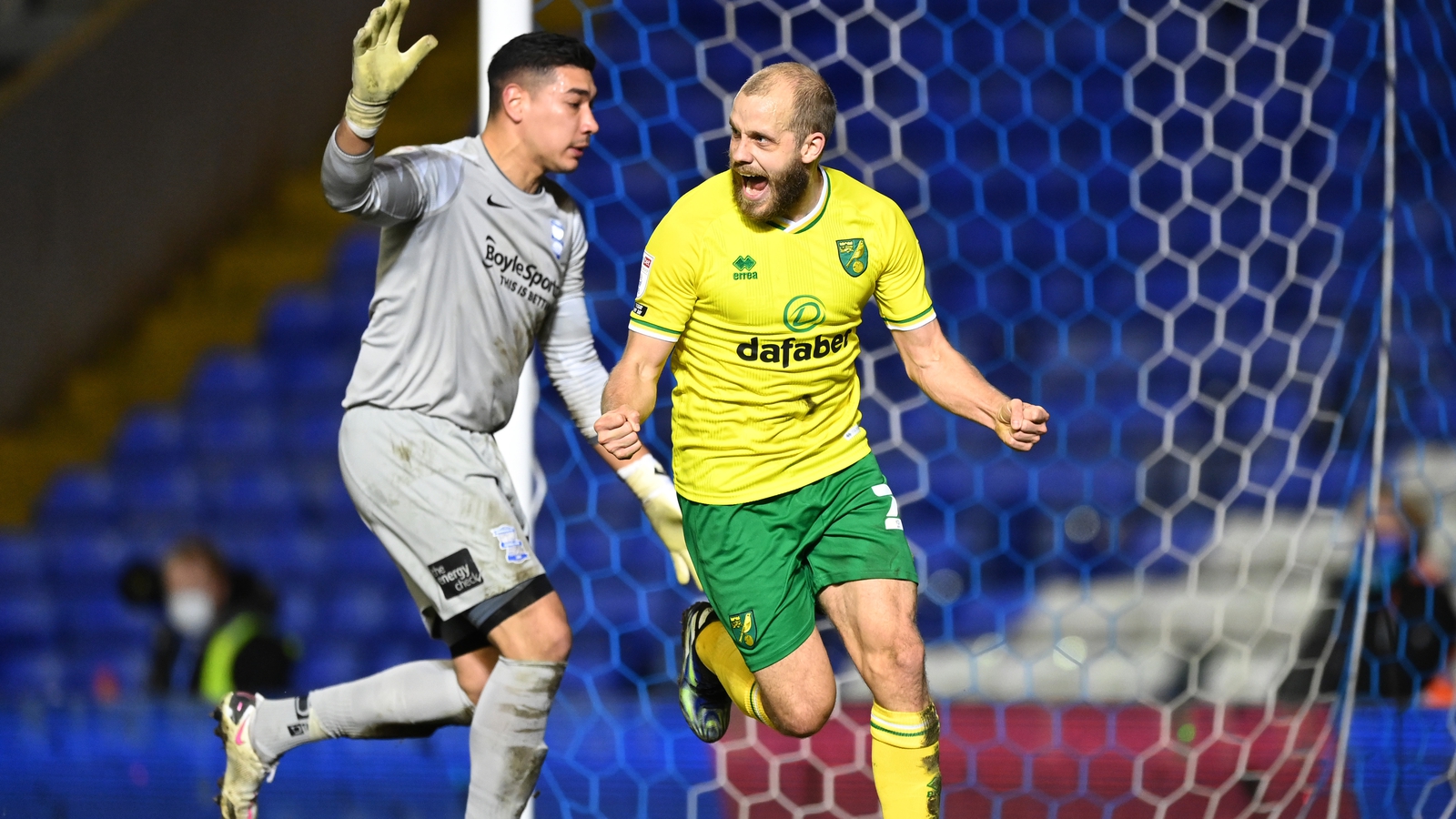 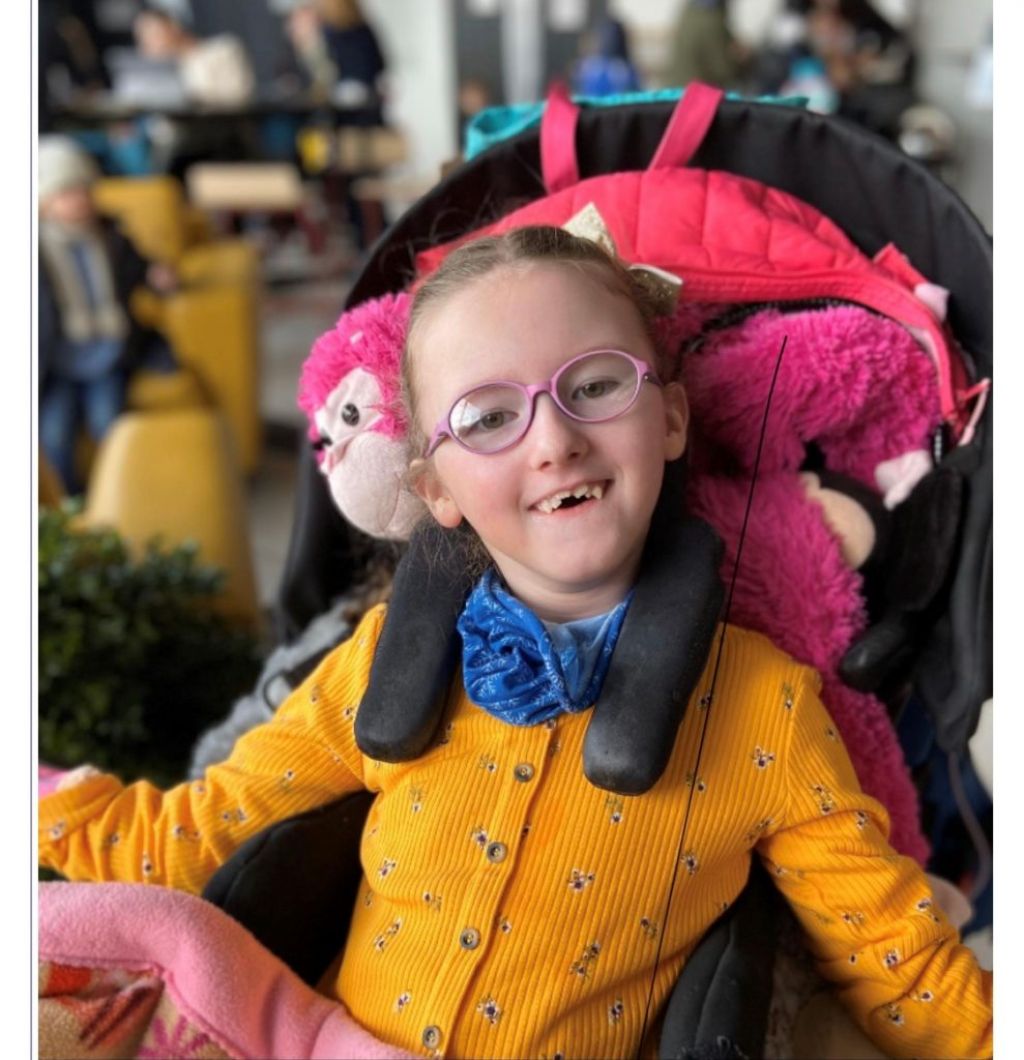