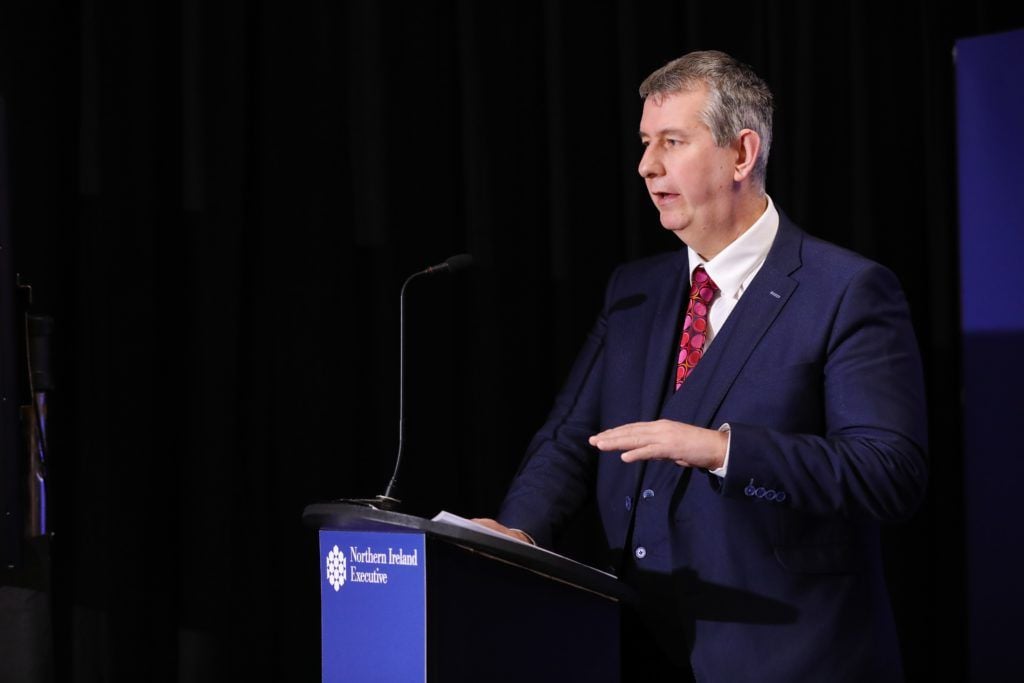 A grace period that limits the level of red tape required to move retail food products from Great Britain to Northern Ireland runs out at the end of March.

Once that exemption expires supermarkets will have to comply with more rigorous animal health certification processes under the terms of Brexit’s Northern Ireland Protocol.

“That is a major crisis and I have raised this with Michael Gove.

“That is an outrageous situation that we in Northern Ireland have been put in as a result of the protocol negotiated between the UK Government and the European Union.”

“He’s peddling panic needlessly to divert the gaze of angry supporters who are angry at Irish Sea Border,” he tweeted.

Sinn Fèin, in partnership with other political parties and the wider community have been working tirelessly to mitigate the worst effects of DUP / Tory Brexit since 2016

At every turn the DUP voted against mitigation, compromise & common sense – instead they chased hard Brexit!

Meanwhile, the chief executive of Retail Northern Ireland, Glyn Roberts, has appealed to the UK government to ensure that businesses and manufacturers were compliant with the new regulations introduced because of Brexit.

Mr Roberts told RTÉ’s Morning Ireland that he had no doubt the current problems with supply were “more than teething problems” as had been claimed by British prime minister Boris Johnson.


However, he said he was confident that “to use an old Belfast saying, it will collapse into place”.

Many in the wholesale sector had been preparing for the changes under Brexit for some time, but he said that the issue remained a “big challenge” for many British suppliers who had not made preparations or filled out the necessary forms which was leading to delays.

It was vital the UK government reinforce the message of the importance of being compliant with the new regulations, he said.

Mr Roberts urged shoppers in the North to continue to buy as normal and not to stockpile. – Additional reporting: Vivienne Clarke 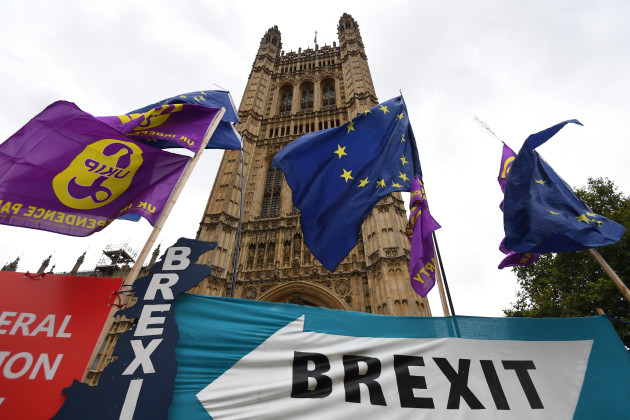 Opinion: Is the Brexit war over or has it just begun 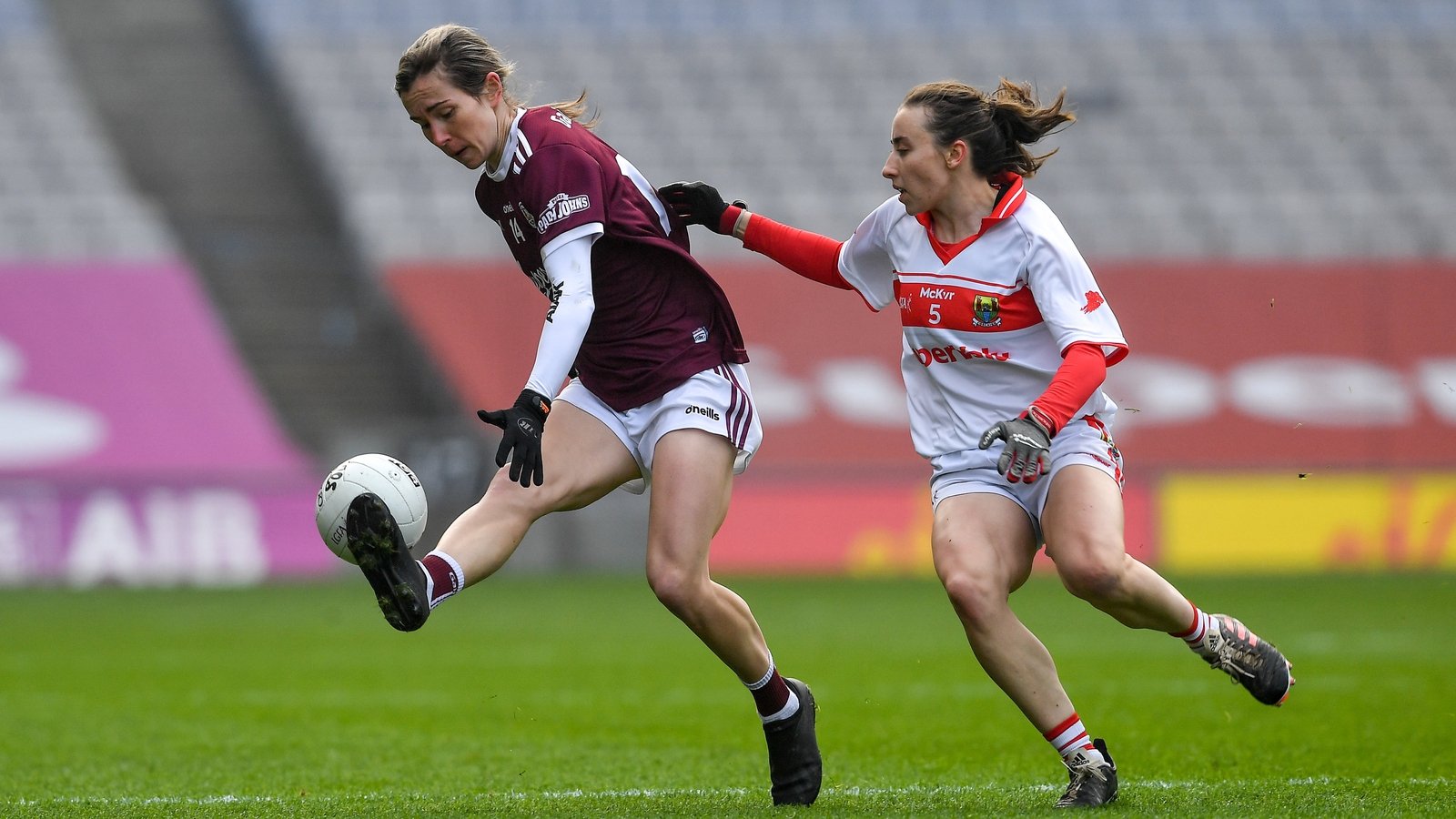 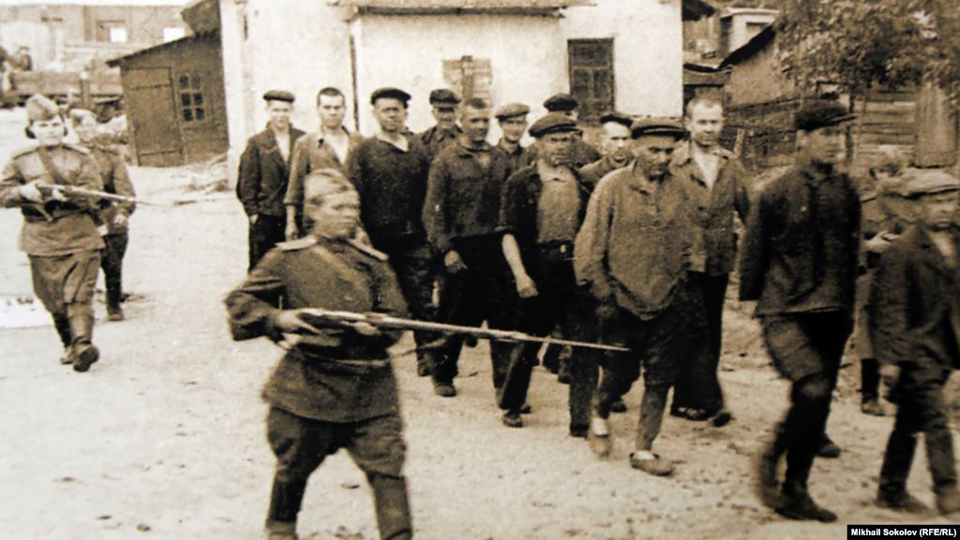 Great Purges are not how democracy should work

Gardaí challenged to online dance off with Swiss police