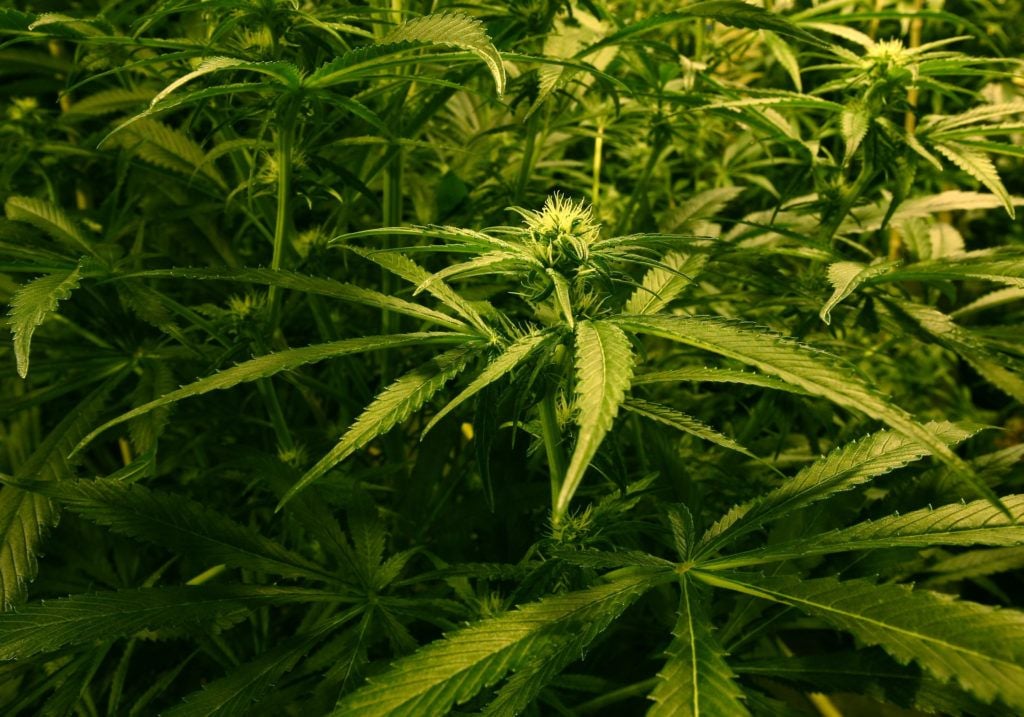 In a new report, the College of Psychiatrists of Ireland has warned that cannabis represents the “gravest threat to the mental health of young people in Ireland today”.

Hospital admissions of young people with a cannabis-related diagnosis have quadrupled over a 12-year period.

The body is warning one in three young people become addicted if they use it weekly, or more often.

The College of Psychiatrists of Ireland said higher-potency cannabis and a “widespread conception” among the public that it is generally harmless has had “devastating effects”.

The report called on Government to conduct an urgen review of cannabis use and its harm, warning that psychiatric services could be “overrun” due to a surge in young people needing treatment linked to use of the drug.

According to the college, there were 877 admissions in 2019 to medical hospitals in Ireland with a cannabis-related diagnosis.

This is four times higher than the figure for 2005.

“As many as one in three young people who use cannabis weekly or more often will likely become addicted,” said Dr Gerry McCarney, a consultant child and adolescent addiction psychiatrist.

“When you consider how potent the drug has become in recent years, it is obvious we are facing a perfect storm which has the potential to overrun our psychiatric services.”

The average age for children trying cannabis for the first time is 12-14 with many going on to “almost daily” use.

He said some children as young as eight were “dabbling” in the drug while the youngest child to require mental health treatment due to cannabis use was 11.

“The earlier you start, the greater the potential risk,” he said. “This is a critical phase of young people’s lives, a time of learning and the opening of career opportunities. You don’t get that time back again if it’s lost to cannabis misuse.”

This has been worsened by rising levels of THC, the psychoactive part of the drug, in cannabis in recent years.

Psychiatrists of Ireland president Dr William Flannery said cannabis use was increasing but “there is still a general feeling among the public that the drug is mostly harmless”.

“This conception needs to be challenged at every turn because psychiatric services are under huge pressure due to this problem.” 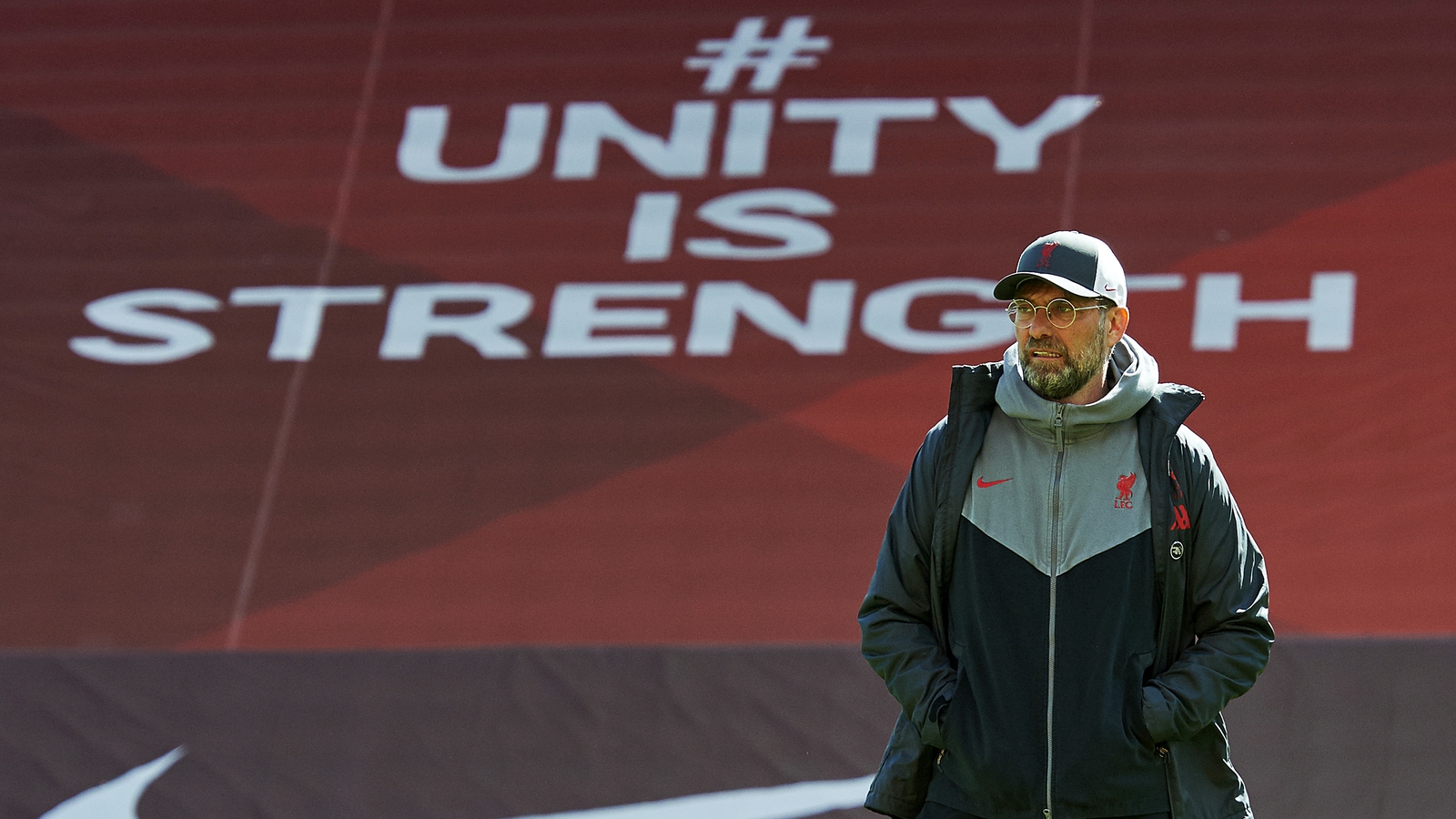 No big-money deals for Liverpool this summer

VE-Day, the end of WWII, was marked with civil disturbances around Dublin

What can the COP26 climate summit achieve?