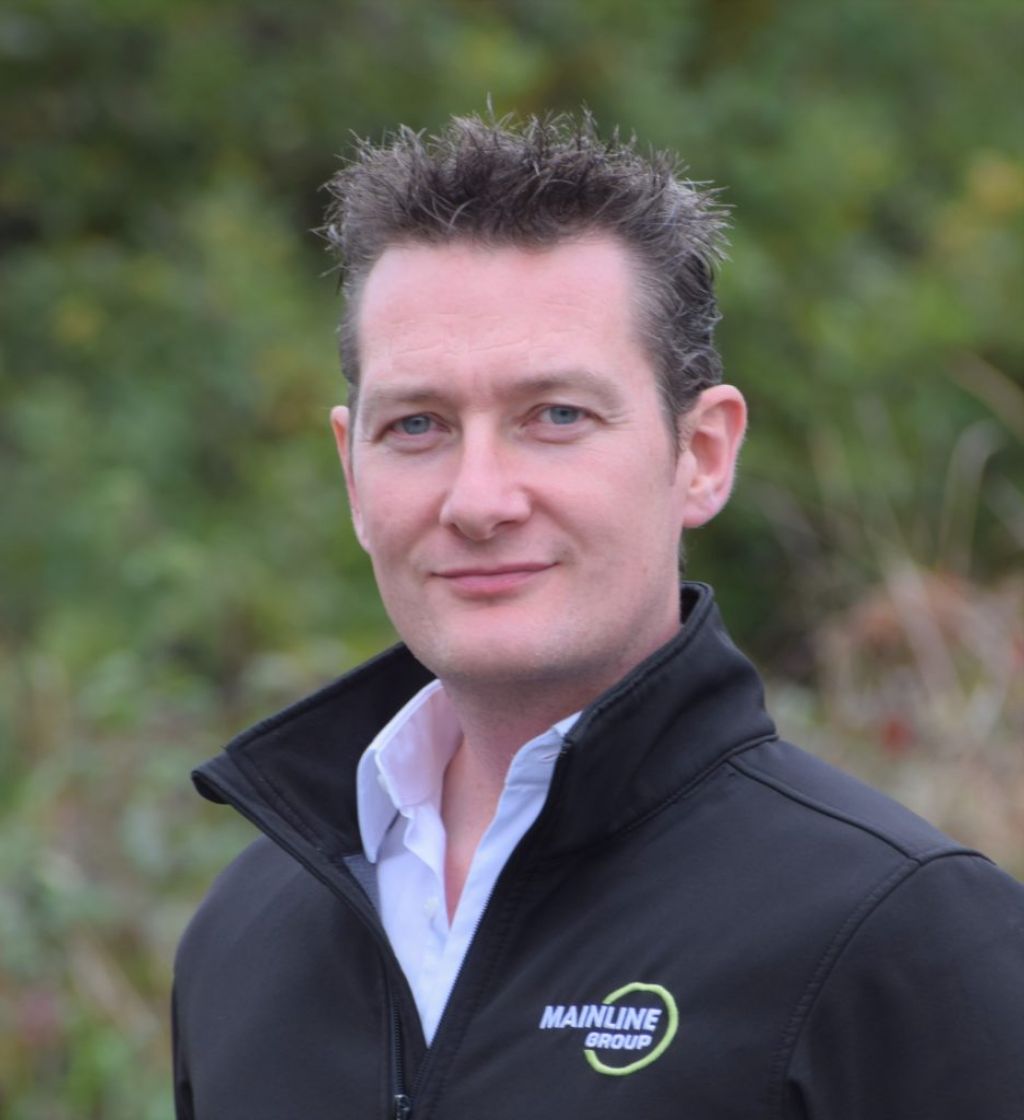 The work to be carried out by Mainline on Europe’s largest onshore wind farm in the Markbygden Cluster will involve project design to include installing more than 350 kilometres of MV power and fibre optic cabling.

Mainline CEO Jamie O’Rourke said Mainline will complete the work in less than 18 months, in challenging, and near Arctic conditions for large parts of the year.

“We have just completed a smaller wind farm project inside the Arctic circle in Sweden, and this latest contract is our second significant project win in Sweden. Our ability to adapt our proven processes to Swedish requirements has been key to winning these projects in a very competitive commercial environment with local and international players in the market.

“Our construction, procurement and design teams in Mainline have proven themselves to be able to compete with the best, and lessons learned in Sweden can be applied to major power infrastructural projects in the future back here in Ireland,” said Mr O’Rourke.

Mainline is currently in the final stages of completing work on one of Europe’s largest onshore wind farms, Hästkullen, in the Nysäter wind park in Northern Sweden. The project’s scope includes installing over 95 kms of 36kV collector cable to 73 wind turbines, and all associated civil works over rugged mountainous terrain, using more than 450 linear kilometres of cable. 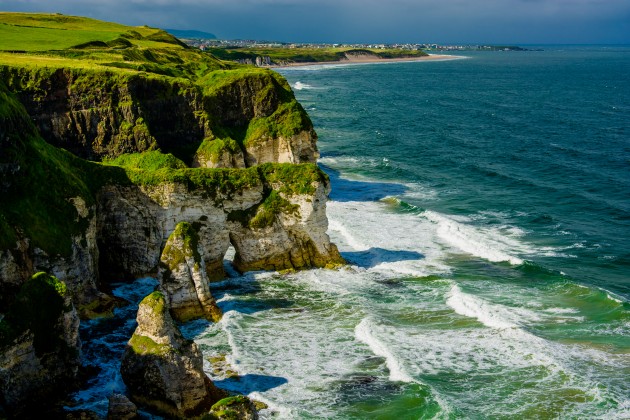 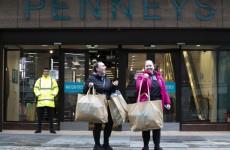 Penneys announce shopping by appointment ahead of full reopening

Why Ireland roots for Edwin Poots to head the DUP