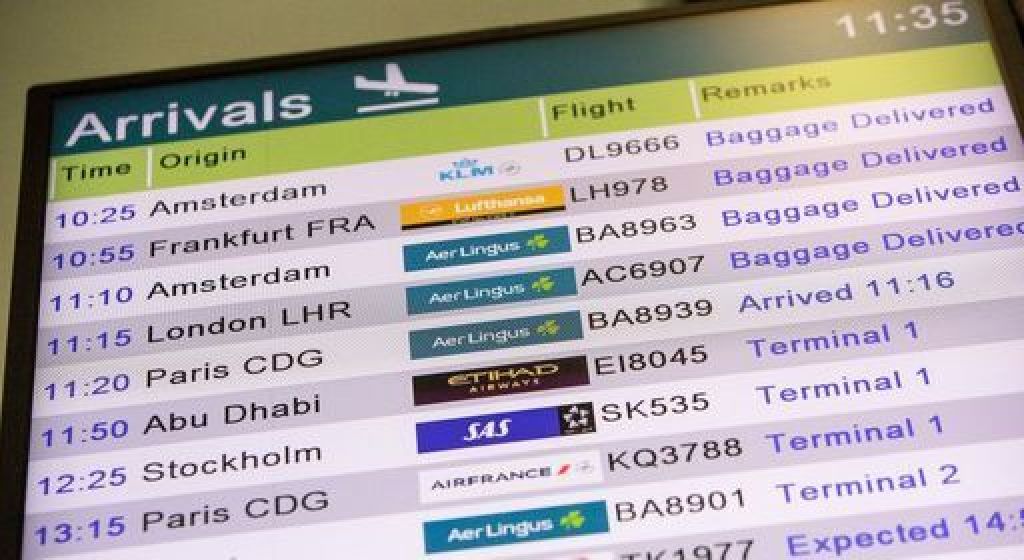 Nearly 250 flights arriving in Ireland since the start of the year had at least one positive Covid-19 case, while up to 80 per cent of close contacts on some planes have never been traced.

The tracer gave a number of examples of issues with flights arriving into Ireland over the past four months, the Irish Examiner reports.

A flight from western Europe in early April included two positive cases from people whose journey originated in India.

Of 23 close contacts, five were deemed uncontactable, while two others who were contacted tested positive. The tracer said it “seems clear” they picked up the virus on the flight.

Another example from the tracer included a flight from the US with a positive case of a variant of concern.

On long-haul flights like this all passengers are considered to be close contacts, rather than just the passengers in the two adjoining rows.

However, only a fifth of the 43 passengers on that flight were contacted. More than 40 per cent of the passengers did not avail of a HSE PCR test.

Flight manifests, provided to the HSE by airlines, are used for contact tracing of flights.

However, the quality of these manifests has been a cause for concern as they often contain errors or are incomplete.

Flight manifests are normally not delievered to contact tracers until seven to 10 days have passed since a flight has arrived in Ireland.

“So the true rate of inflight transmission will remain a mystery,” wrote the contact tracer. “And the cases we miss will show up as increased community transmission.”

The tracer described the two flights mentioned as the “ones I’m losing sleep over”.

“I can’t understand why we can’t track these people down and continually rely on flight manifests,” said the tracer.

Ms Murphy described the information as a “real source of concern”.

“There has to be confidence that tracing of flights is being done and done right,” said Ms Murphy.

“There’s a real risk of importing new variants, which are more difficult to track down and which put the entire vaccination programme at risk.”

Man (18) charged with abduction of girl (14) is granted bail 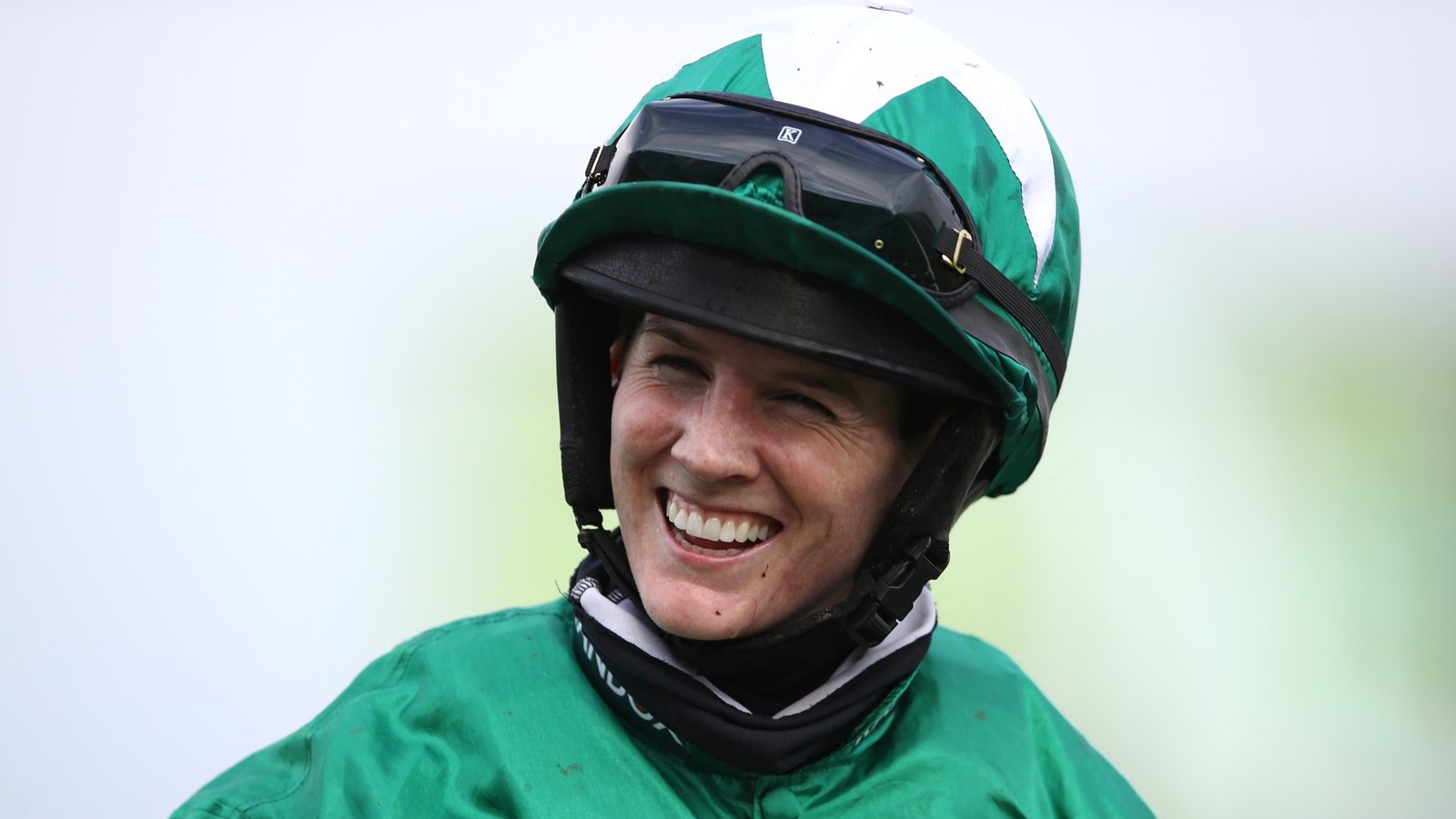 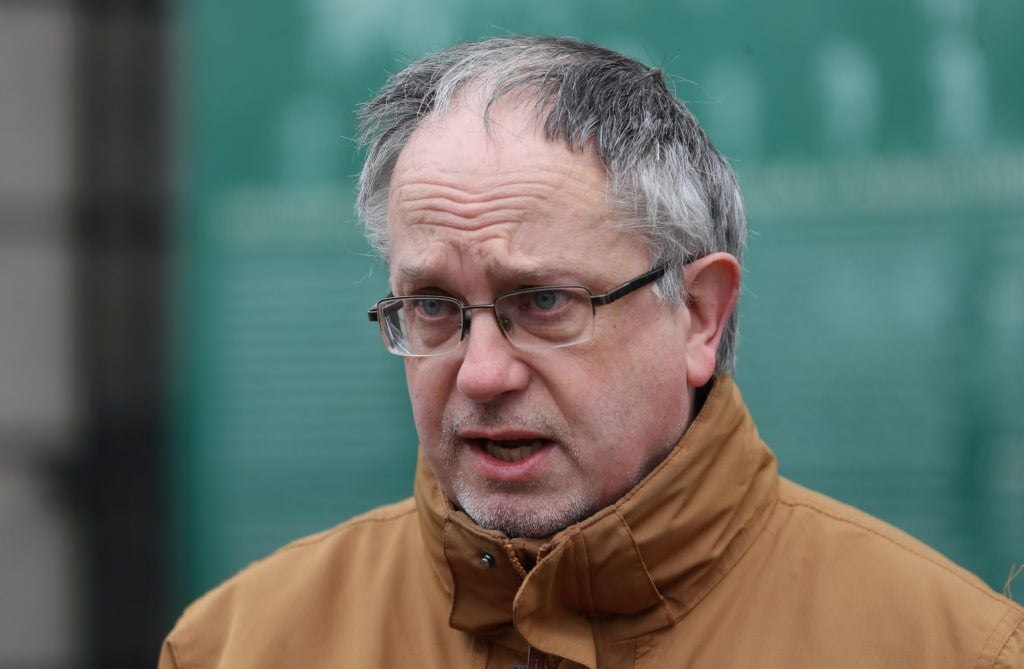 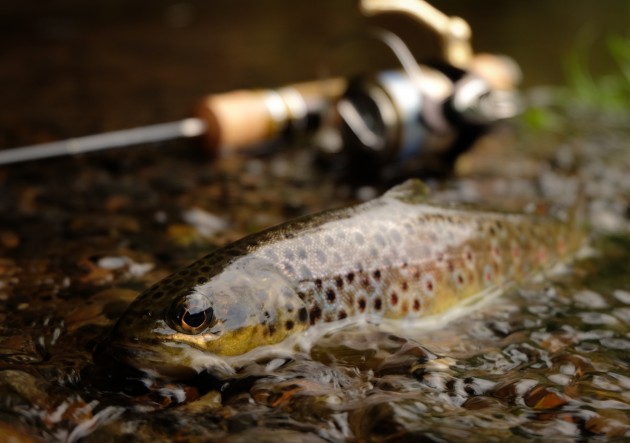