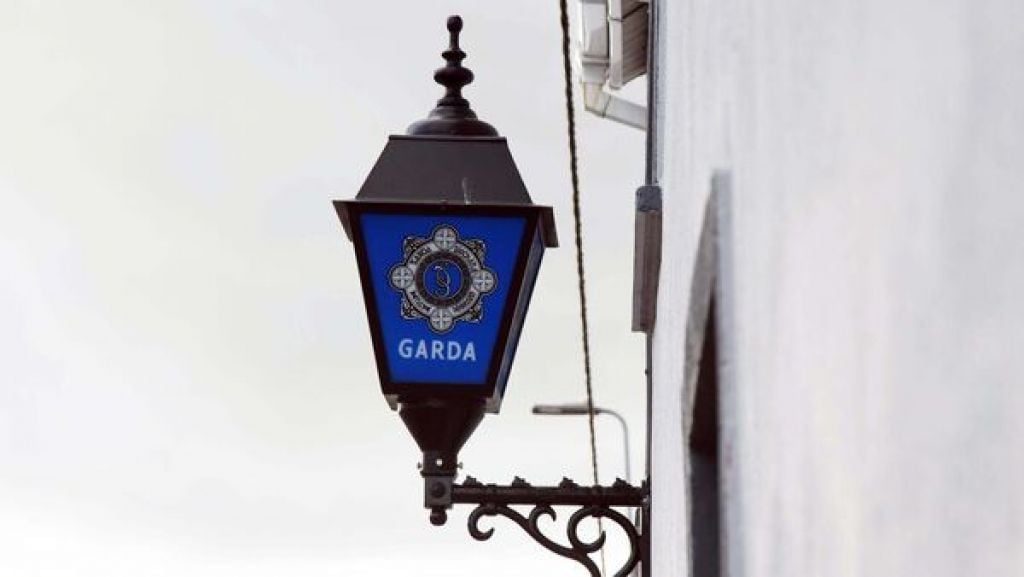 Gardaí in Co Donegal have set up a special hotline to allow the public to inform them about illegal parties or gatherings in the county.

The move is in response to a huge jump in the number of Covid-19 cases in the county in recent days.

Both the Milford and Letterkenny electoral areas had the highest national incidence rates of the virus.

Chief medical officer Dr Tony Holohan said the “dogs in the street” knew what was happening in Donegal, a claim which was met with anger from some parts of the public in Donegal.

Local TDs who met with Minister for Health Stephen Donnelly said the vast majority of the public in Donegal were complying with Covid guidelines.

Now gardaí are clamping down on such illegal gatherings and want the public in Donegal to play their part.

Letterkenny-based Garda Grainne Doherty revealed the special phone number has been set up at Letterkenny Garda station which will cover the entire county.

Anybody who hears of illegal parties or gatherings is encouraged to contact the telephone number, 0749167101, to report incidents.

Garda Doherty said all calls will be investigated.

Garda Doherty specifically referred to birthday parties, beach parties, gatherings after funerals and also gathering of secondary school students as being areas of concern for gardaí.

Local lockdowns not being ruled out as Government…

If any event is ongoing it will be investigated or if an event is planned then gardaí will attempt to stop the event from taking place, she added.

“This is such a concern and the figures are so high, and it’s an awful worry. We are encouraging people to contact this number and to speak to a member or leave a message.

“People do not have to leave their names or addresses and all calls will be treated in the strictest of confidence.

“The responsibility to stop the spread of Covid is on all of us as a community. This is not us against the community because we all have to act in a responsible manner in order to bring these numbers down,” added Garda Doherty. 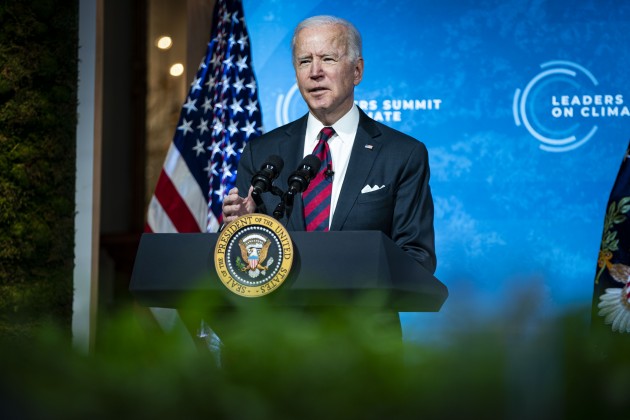 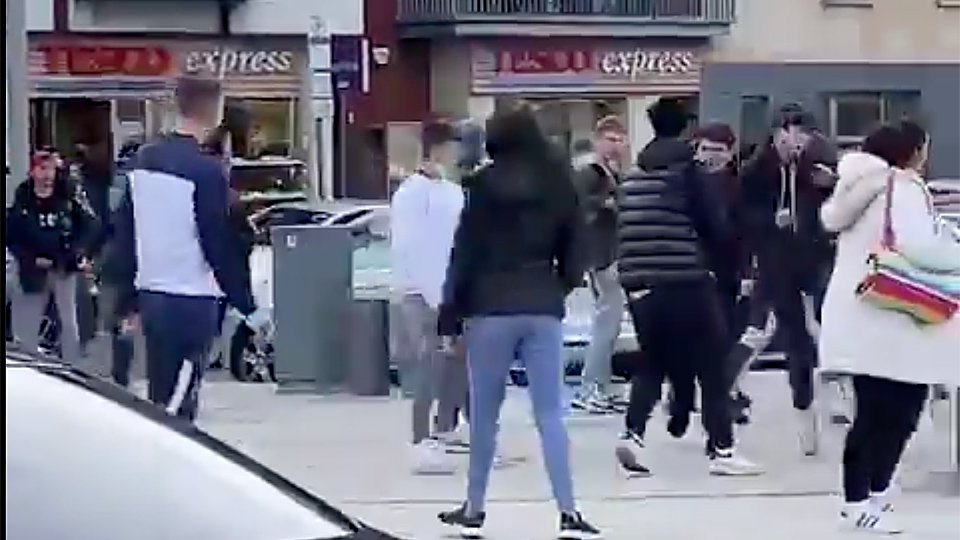 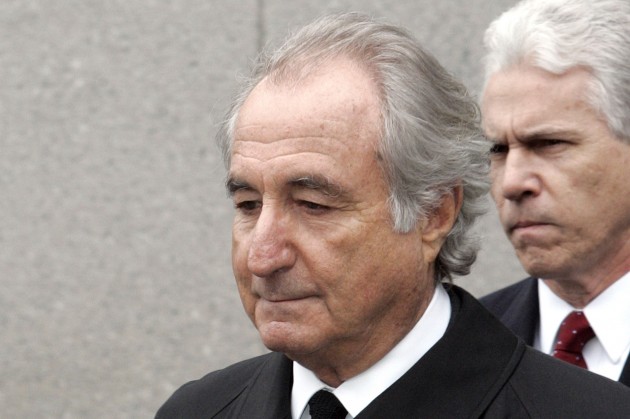