A Donegal swimmer who is aiming to become the first to circumnavigate Ireland has paid tribute to the support of local people as he arrived in Co Down.

Henry O’Donnell, 56, started his marathon swim at Carrickfin beach in Co Donegal last month with the aid of fins and a wetsuit after four years of training.

The father-of-six is raising money for charities the Irish Cancer Society and Water Safety Ireland during his epic challenge.

Mr O’Donnell said he has been warmly welcomed from the chilly waters by local people all along his route.

“The welcome has been amazing and the support of everybody,” he said.

He added: “These are two very important charities for the island of Ireland because people benefit from both.

Mr O’Donnell arrived on the north Down coast shortly after the death of sea swimmer Mary Feeney, an artist who was originally from his native Donegal.

He joined a vigil in her memory in Bangor.

“I dedicated the swim the day before yesterday to Mary Feeney, we will remember her,” he said. 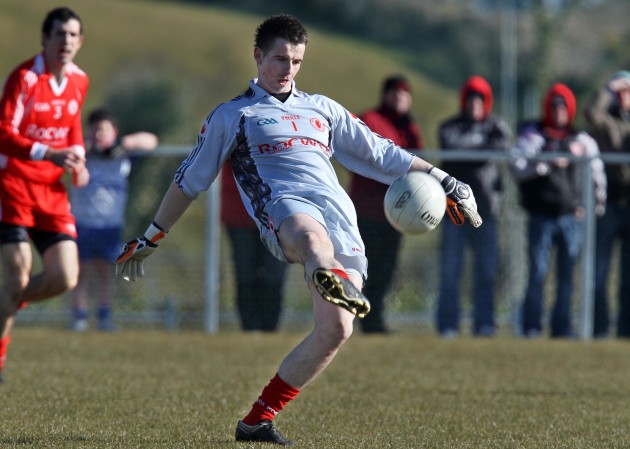