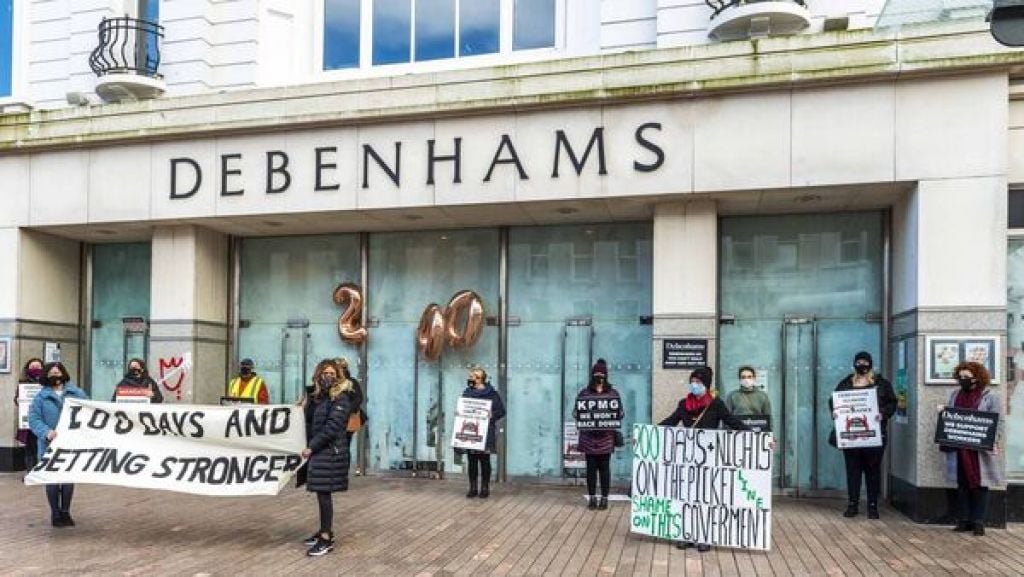 Former Debenhams workers have overwhelmingly rejected a package of supports proposed by the chairman of the Labour Court in response to the liquidation of the retailers’s Irish operation last year.

As the Irish Times reports, mandate trade union on Wednesday said 91 per cent of its members had voted against the proposals in a ballot.

It said 430 former Debenhams’ workers took part in the ballot with 393 rejecting the initiative while 37 supporting it.

The offer proposed the establishment by Government of a €3 million training, upskilling and business start-up fund to help the former workers. However, the union said the proposals “crucially, prevented the workers from accessing cash from the fund”.

The elected shop stewards from Debenhams will now meet to determine the next steps in their campaign for a fair redundancy package and changes to legislation to ensure workers are not treated like this in the future,” Mandate said.

The proposals formed part of a recommendation drawn up by mediator and Labour Court chairman Kevin Foley following extensive engagement with the workers, Mandate, liquidators KPMG and various Government agencies in an attempt to resolve the long-running dispute over redundancy payments.

Mr Foley found that a 2016 collective agreement for enhanced redundancy payments for staff no longer legally applied and that the current legal framework limited the scope for the liquidators to contribute to a resolution of the dispute which has been running since last spring.

He maintained that the main preferential creditors of the Debenhams Ireland liquidation were the Department of Social Protection and the Revenue Commissioners, with a debt owed of approximately €18 million.

The State has paid out €13 million in statutory entitlements to the former employees.

The incredible life and achievements of the Irish philanthropist Thomas Barnardo 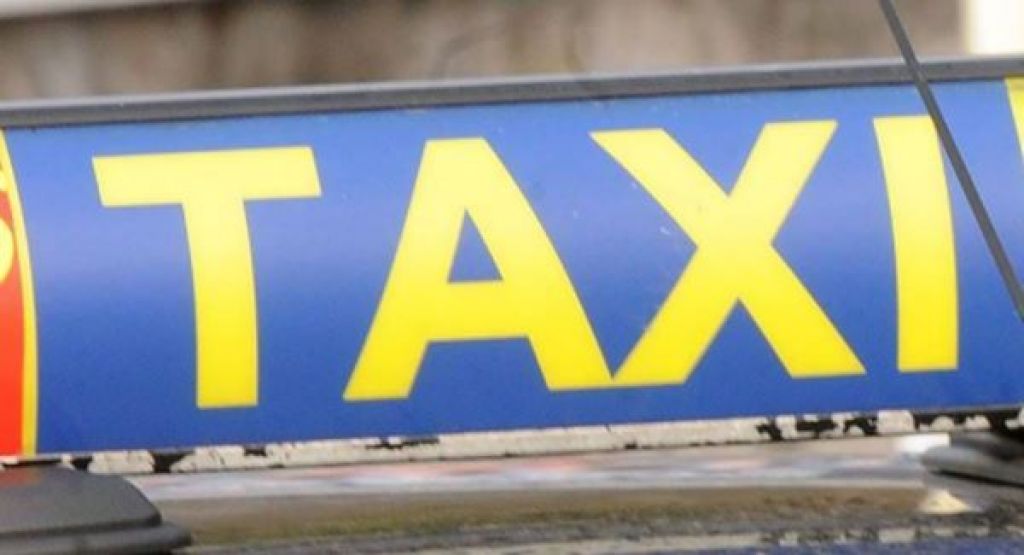 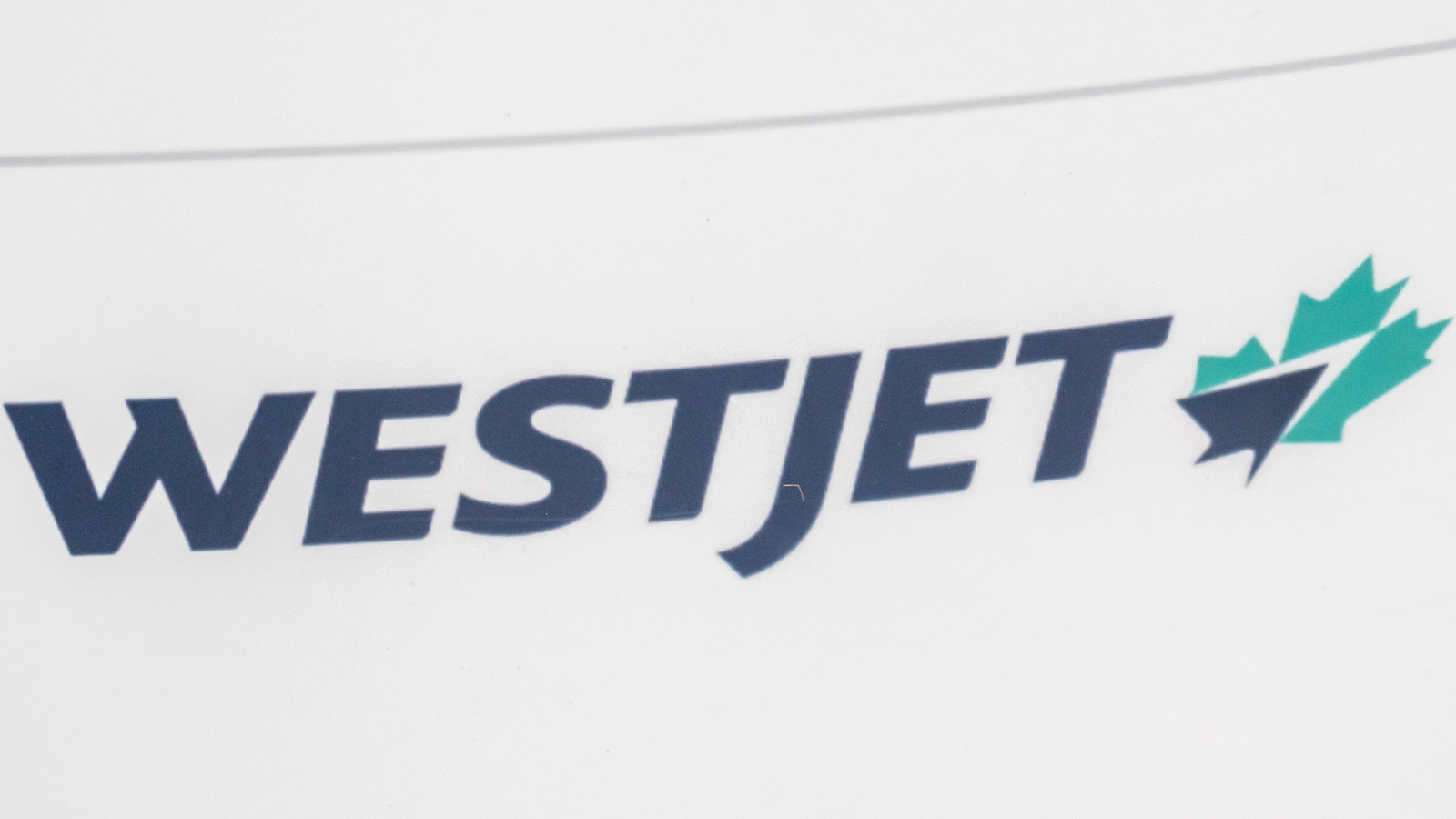