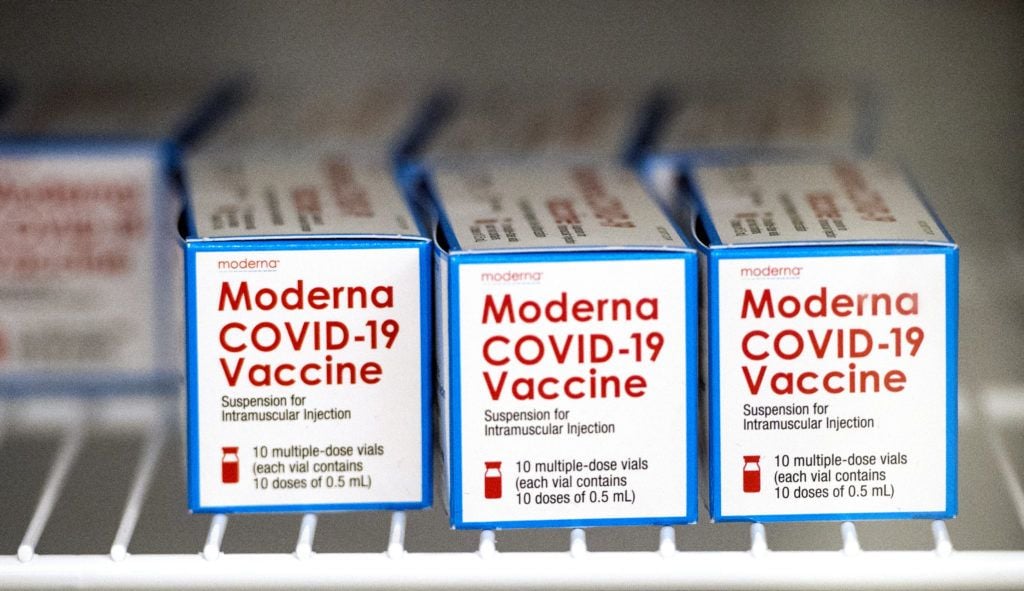 The Government expects that at least four million people in the State will be vaccinated against Covid-19 by the end of September.

Updated projections sent by Minister for Health Stephen Donnelly to TDs on Wednesday night say the State expects to receive some 3.7 million doses between April and the end of June and a further 3.8 million between July and the end of September. This would mean that at least 4 million people could be vaccinated by that time.

A predicted 700,000 people will be vaccinated by the end of March.

It is expected, however, that most adults will be vaccinated by the end of the summer once additional vaccines are approved by the European Medicines Agency (EMA) in the coming weeks.

The first doses of the Moderna shot arrived in the country on Tuesday, following its approval by the EMA and European Commission on January 6th.

Under the EU’s agreement with the US drugmaker, Ireland will receive 880,000 doses.

The Moderna shot is the second vaccine to be approved for use in the EU, while the AstraZeneca/Oxford jab is currently being considered by the EMA, with a decision expected before the end of the month.

The update comes as hospitals remain under extreme pressure and have been ordered to treat the current Covid-19 surge as an “emergency situation” by suspending all non-urgent work and escalating the discharge of patients “with immediate effect”.

Meanwhile, more than 100,000 coronavirus vaccinations have already been administered in the North.

Stormont Health Minister Robin Swann said the programme is being stepped up but is dependent on the availability of supplies of the vaccines.

“By close of play yesterday [Tuesday], 109,259 doses had been administered, with 91,419 people having received their first dose,” he told an Executive press conference in Belfast.

More than 100,000 Covid vaccinations given in Nort…


“With our GP-led vaccinations barely off the starting blocks, already close to 20 per cent of our over-80s have received a jab.

“The programme will be scaled up rapidly as supplies allow, and I have to emphasise again that availability of supplies is the key limiting factor at present, not locations or staffing or operating hours. Supplies are limited.

“We cannot vaccinate everyone right now, much as we would like to, but we will get there, steadily and systematically.

“The supplies will keep coming in batches and we will keep prioritising in line with the Joint Committee on Vaccinations and Immunisation guidance,” he said. 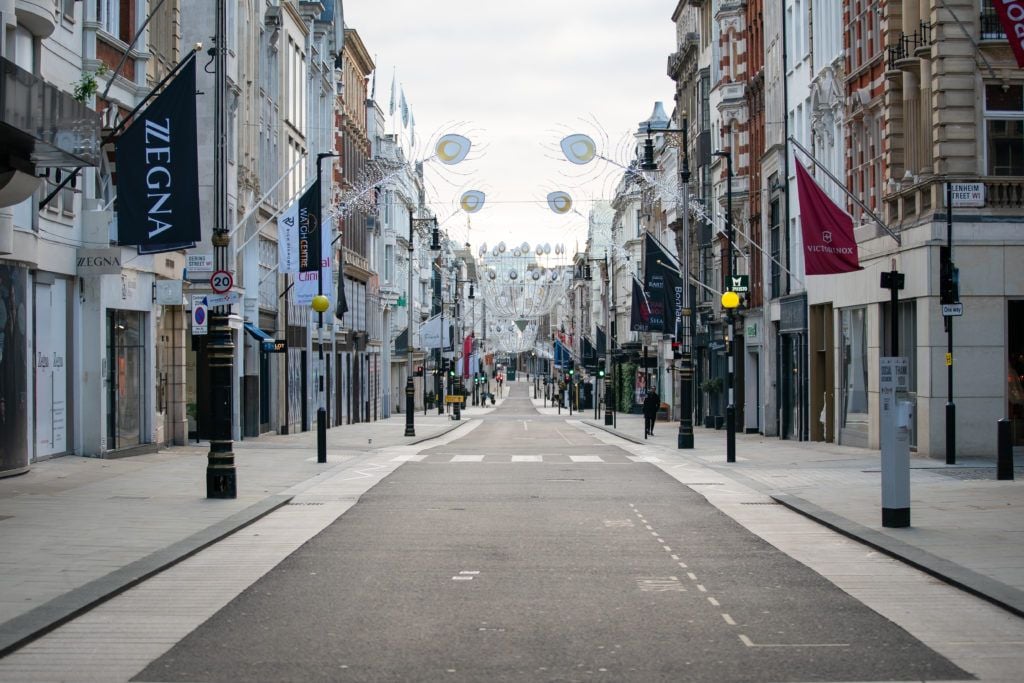 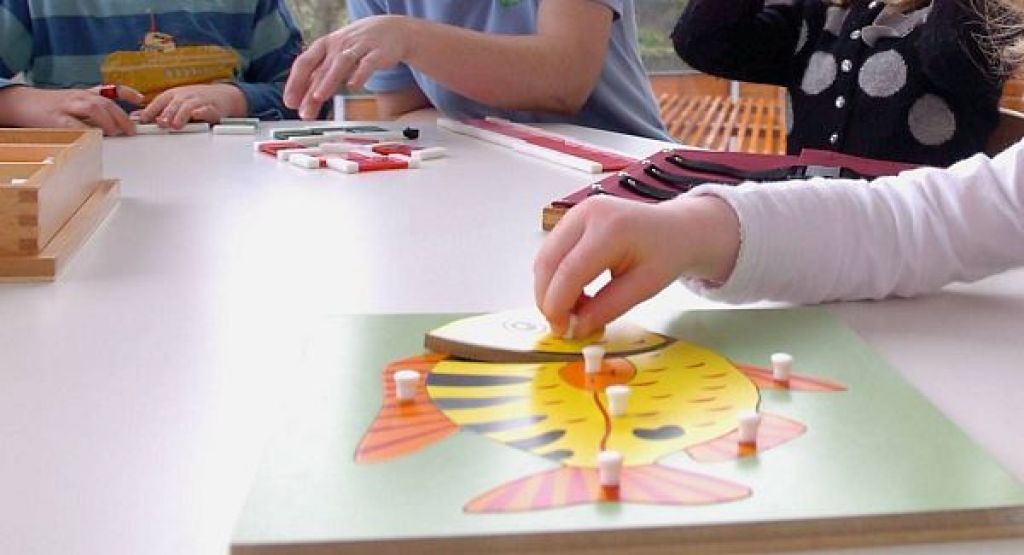