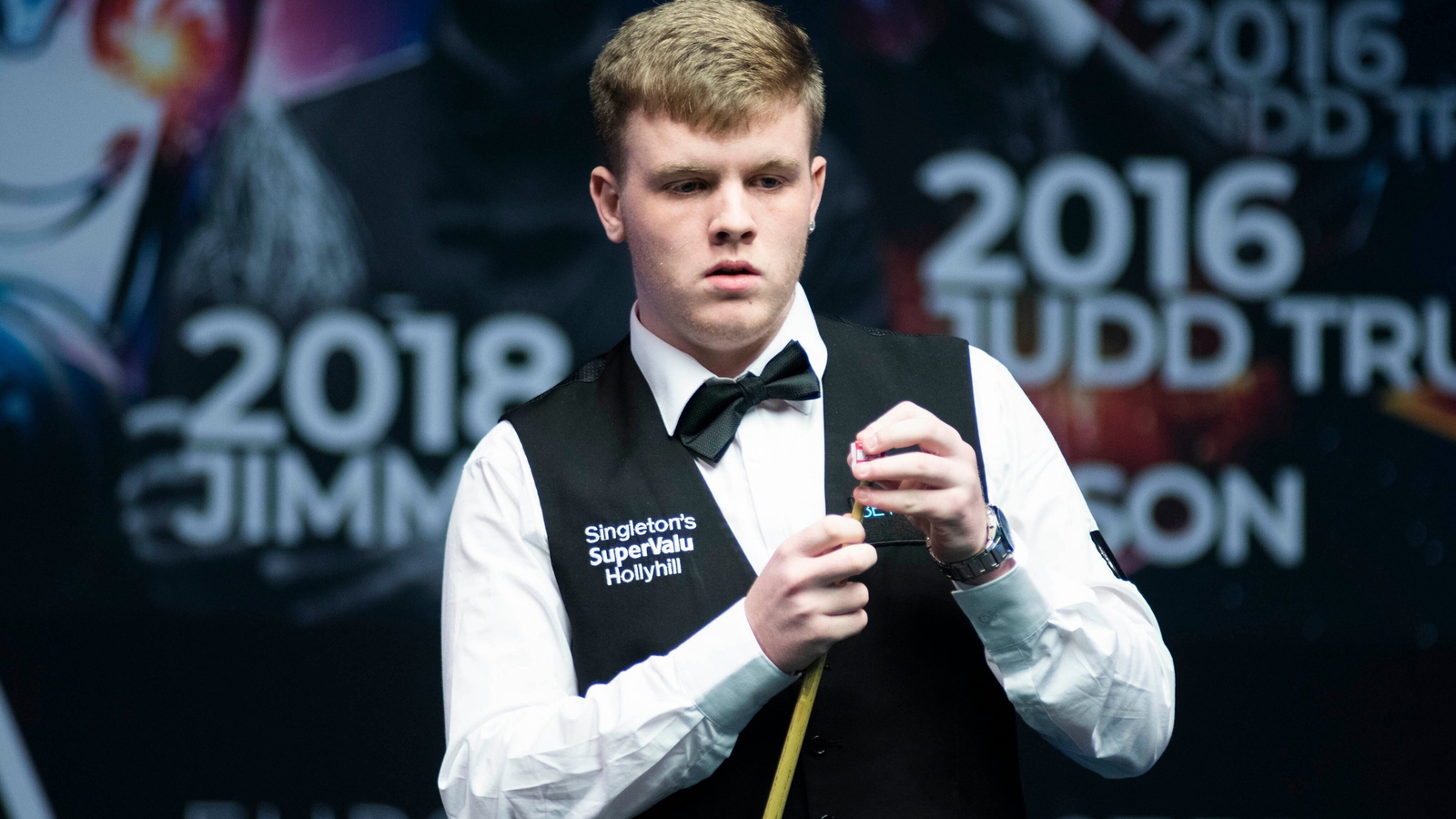 Stephen Hendry’s hopes of returning to the Crucible were dashed by a 6-1 defeat to China’s Xu Si in the World Championship second qualifying round in Sheffield.

World number 82 Xu reeled off four consecutive half-centuries to dispatch the veteran Scot, who was looking to return to the first round for the first time since 2012.

Hendry, the seven-times winner, potted a brilliant brown to win the first frame but blew a 53-point lead to lose the second, and ultimately fell to a one-sided defeat.

But the 52-year-old admitted frustration over his inability to take his chances – not least after winning a promising opening frame and building a 53-point advantage early in the second.

Hendry said: “I didn’t contribute anything to the match really. I hit the ball dreadfully tonight and that really drains away your confidence.

“I didn’t expect to get through four matches but I hoped after coming through that match against Jimmy that I would relax into a little bit of form here.

“In the second frame I was on a break of 49 and I lost position and in the old days that frame would have been over. But then I stuttered and it was all really downhill from there.”

Earlier, there was disappointment for two Irish players this morning as Aaron Hill and Fergal Quinn bowed out of the World Snooker Championship qualifying round, while Fergal O’Brien progressed at the expense of a fellow countryman.

Hill, a 19-year-old from Cork, lost 6-4 to Ashley Hugill in a game which started with a lot of quality.

The teenager won the first frame with a break of 75 before the English player hit back with 105 and 82.

Hill moved into a 4-3 lead before a 72 drew Hugill level.

The 27-year-old edged the final two frames to take his place in the next round.

Quinn and O’Brien met in a match which pitted the youth and experience of Irish snooker against each other.

The 21-year-old put up a brave display but his opponent, 28 years his senior, pulled away late on to claim a 6-3 success.

O’Brien closed out the match with a magnificent break of 140. 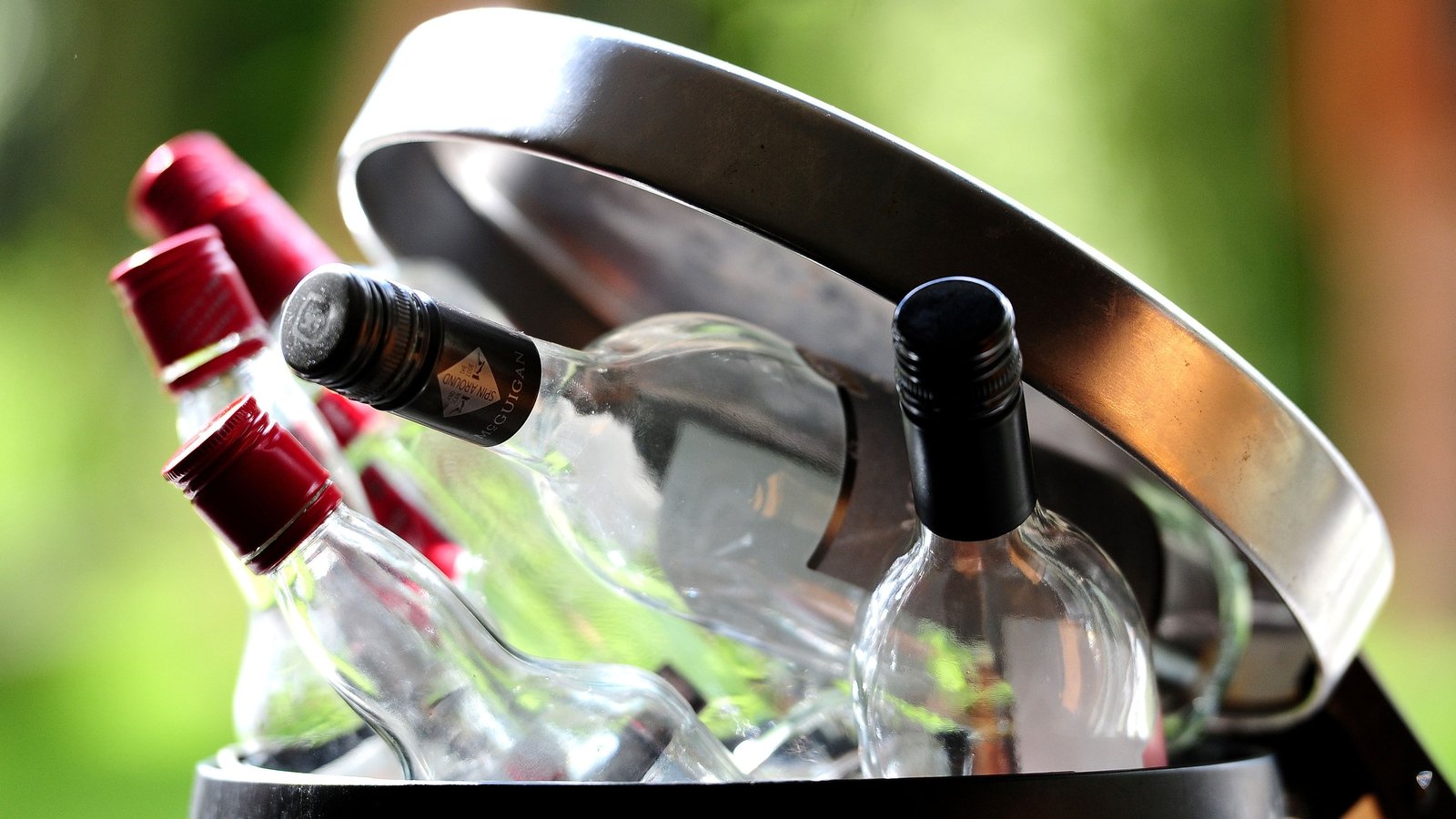 Concerns about effects of more people drinking at home 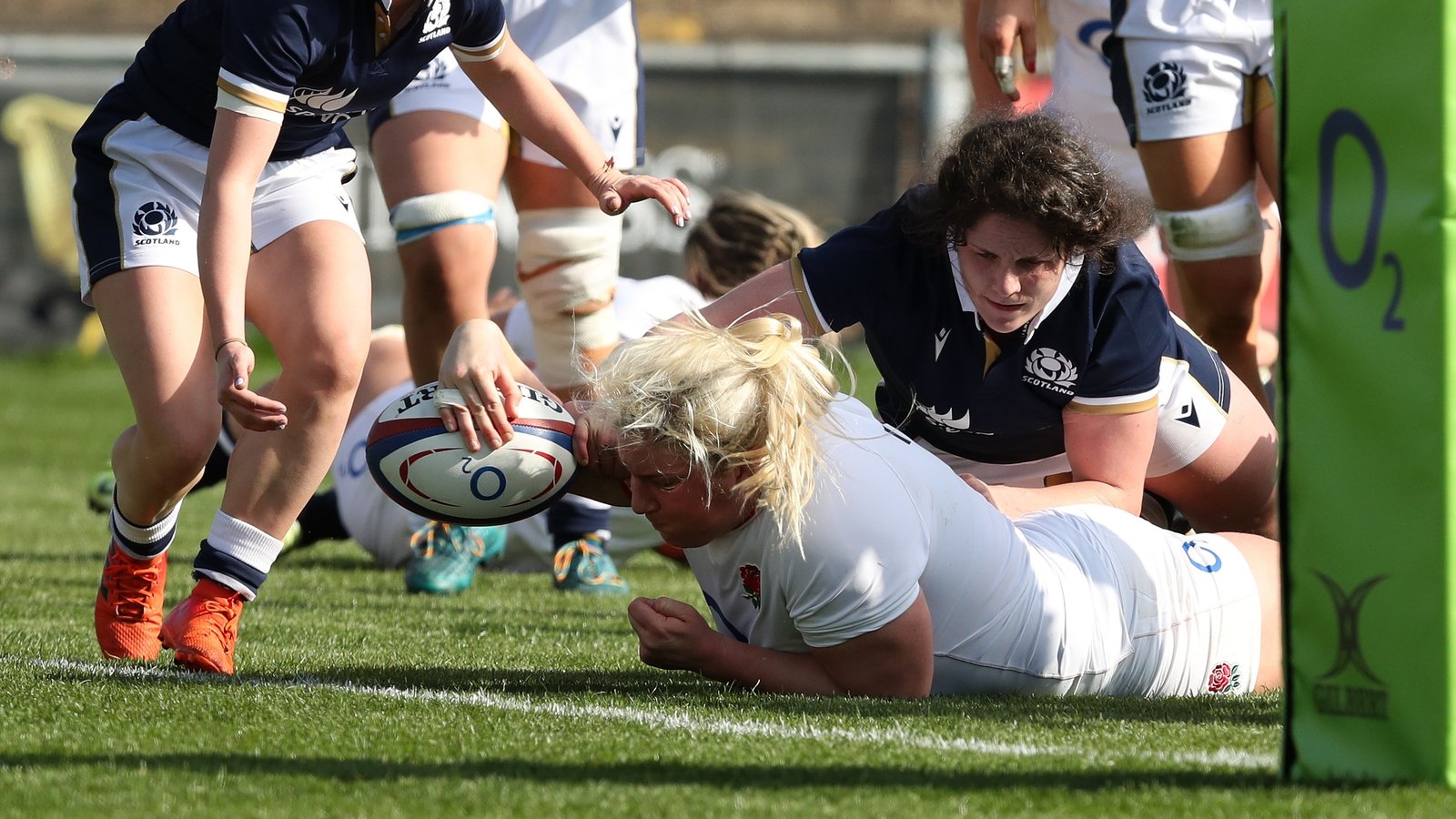 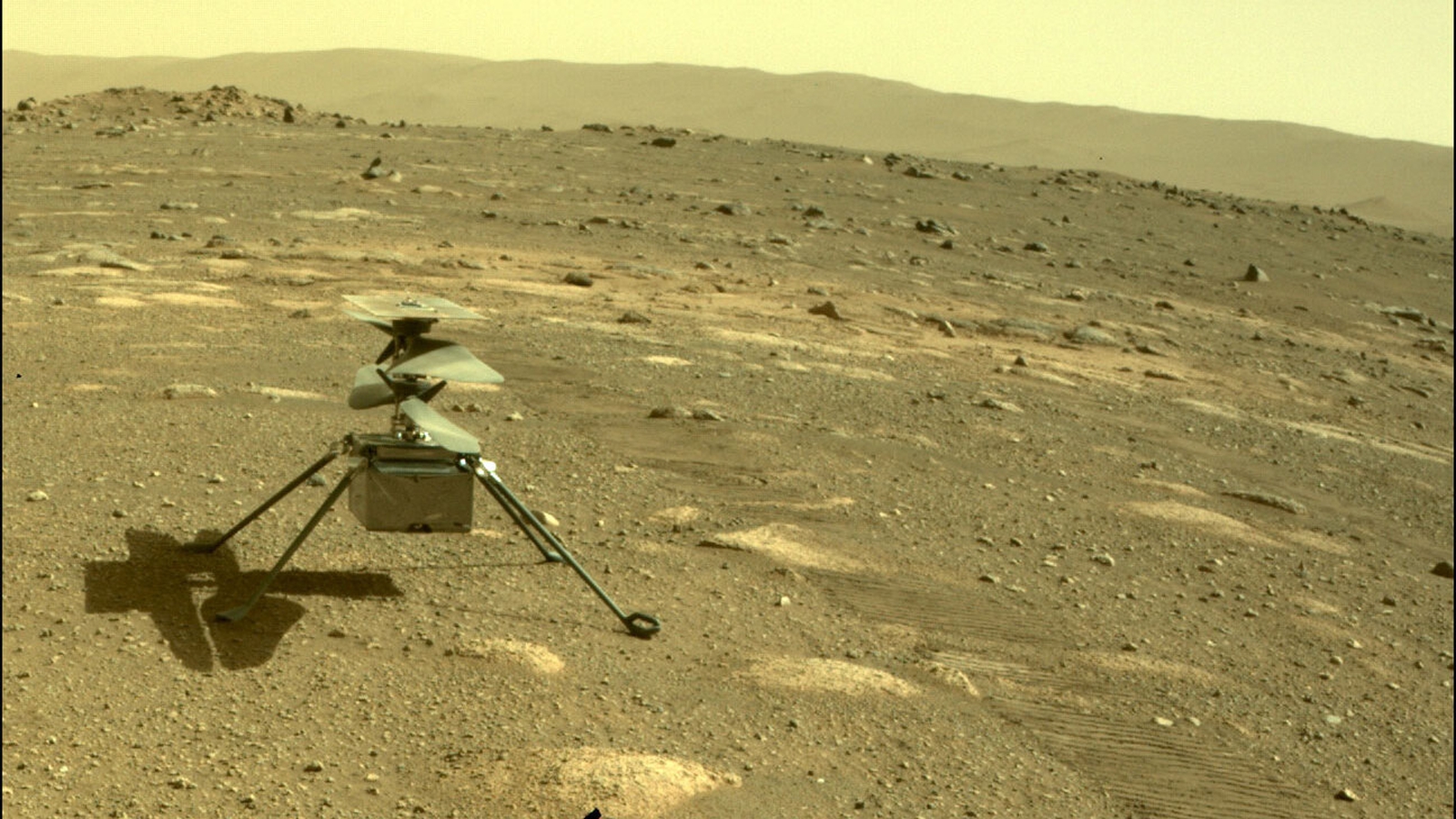 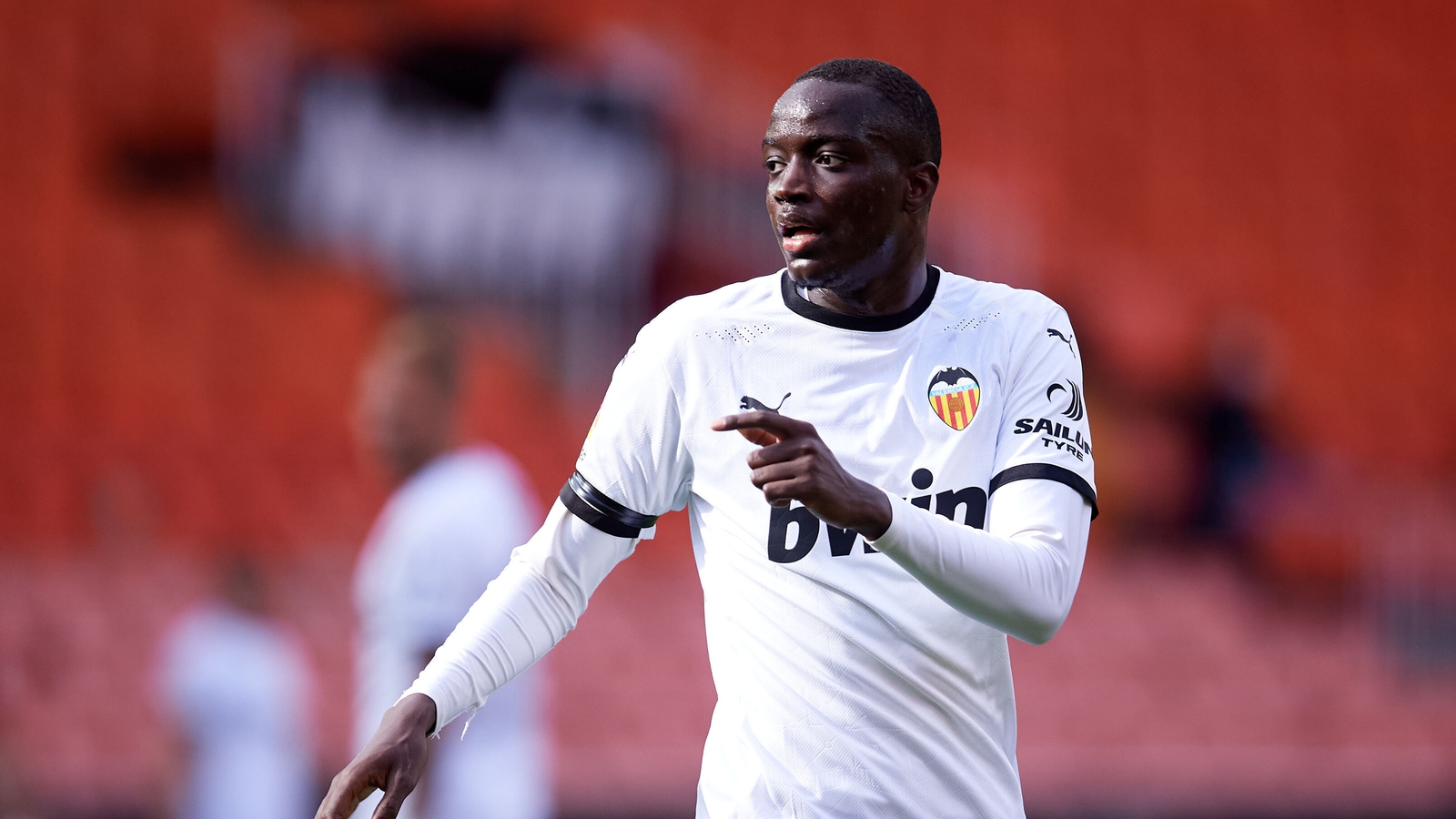