Irish people struggled more than most Europeans to cope with lockdowns 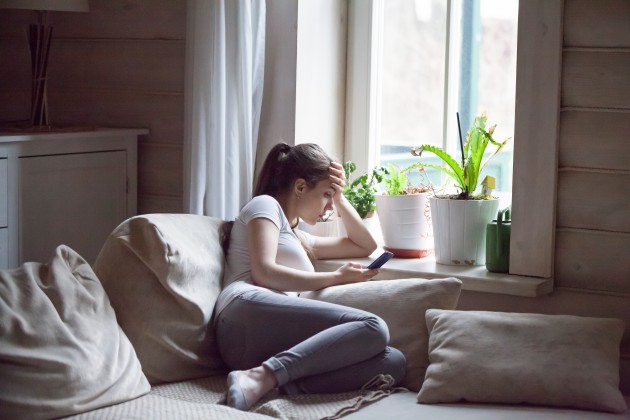 IRISH PEOPLE STRUGGLED more than most Europeans to deal with lockdowns during the Covid-19 pandemic with more than 1 in 6 stating confinement endangered their mental and physical health.

A new EU-wide survey published by the European Commission also reveals that Irish citizens are the most enthusiastic among the 27 EU member states about getting a vaccine against the coronavirus.

The Eurobarometer poll shows Ireland had the fourth highest rate of people who said they found it “very difficult” to cope with the experience of lockdowns in their country.

The survey reveals that 17% of Irish people voiced concern about the impact of measures to stop the spread of the coronavirus on their mental and physical well-being compared to the EU average of 11%.

Only Portugal, Greece and Slovakia recorded higher levels of difficulty of coping with having to stay at home for long periods.

Overall, 41% of Irish people said the experience was difficult with only 18% claiming it was easy to cope with, including 3% who stated it had actually led to an improvement in their daily life.

The survey of over 27,000 people including over 1,000 in the Republic was carried out in February and March across the 27 EU member states.

It showed that Irish citizens are the most eager of all Europeans to get a vaccine against Covid-19 with 70% wanting it as soon as possible compared to the EU average of 42%.

Only 4% of Irish respondents said they would never get the vaccine – a third the rate of the EU average of 12%.

A large majority of EU citizens believe a vaccine is the only way to end the pandemic, although a similar proportion also considers that vaccines could have unknown long-term side effects.

The survey showed that almost half of all Europeans are not satisfied with measures taken to date by the EU to fight the coronavirus pandemic, while a clear majority were unhappy with the performance of their national government in tackling the crisis.

At 56%, Ireland recorded the fifth highest level of support among EU member states for measures taken by EU institutions to fight the spread of the virus.

At the time of the survey there had been over 24.1 million cases of Covid-19 within the EU with over 577,300 related deaths reported.

A narrow majority of Irish respondents (53%) expressed satisfaction with the Irish government’s handling of the crisis – the seventh highest level of support but ahead of the EU average of 43%.

Looking ahead, 7 out of 10 Irish people believe it will take until 2023 or later before the Irish economy will recover from the impact of the pandemic with just 3% believing it will start this year and another 23% anticipating the recovery will start in 2022.

The survey also highlighted how Ireland is only one of two EU member states where housing is regarded as a major social issue.

No news is bad news
Support The Journal

Asked to identify the most important issues facing their own country, most Europeans cited health and the economic situation followed by unemployment, the cost of living and the environment as their principal concerns.

However, more than a third of all Irish people claimed housing was a major issue compared to the EU average of just 6%.

Only Luxembourg, which has a large housing crisis due to rising population numbers, had a higher level of concern about housing at 51%.

Health services in the Republic remain the biggest concern of Irish citizens with a majority (54%) reporting it as a major national issue followed by housing at 35%.

Despite the impact of restrictions to combat Covid-19 which shut down the country for long periods over the past year, only 25% of respondents claimed Ireland’s economic situation was a major concern compared to the EU average of 33%.

Only 2% of Irish people raised immigration as an issue – the same level as pensions and taxation. The EU average was 7% with much higher rates recorded in Sweden, Malta and Cyprus. 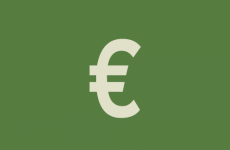 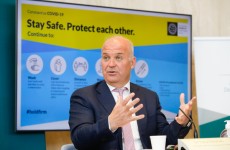 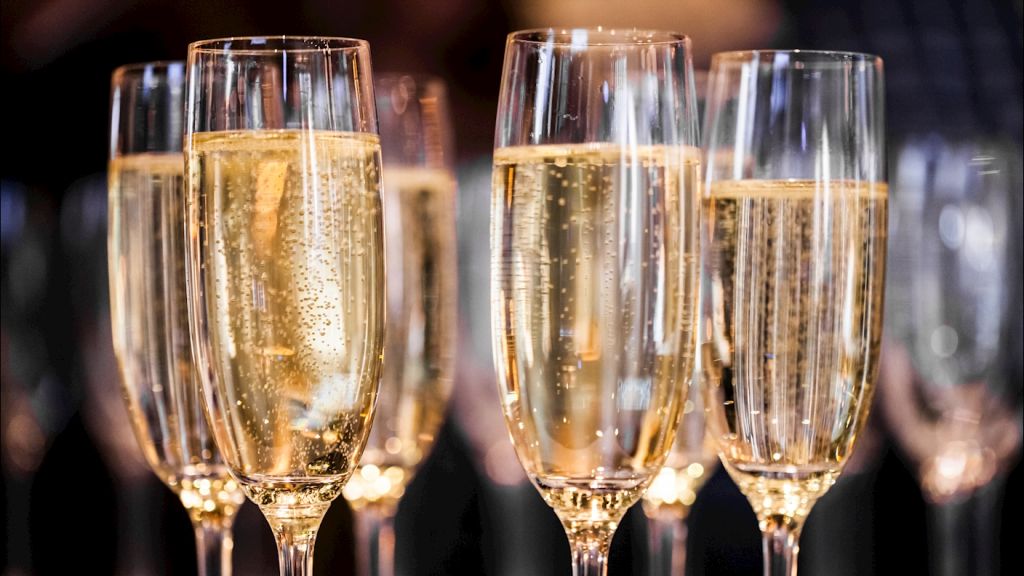