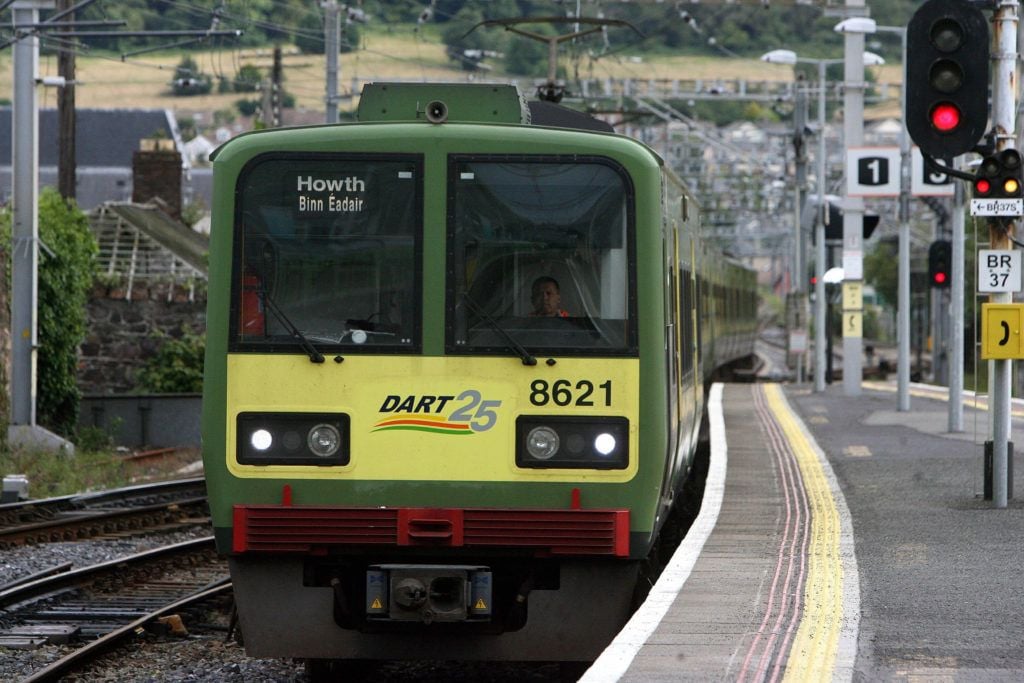 A spokesman for Irish Rail has condemned a “disgraceful” incident that saw a woman fall onto Dart train tracks in Dublin last month.

Gardaí have launched an investigation after the woman was injured in the “incident of assault” at Howth Junction Dart station on April 1st at around 9pm.

Footage on social media shows the woman allegedly being physically intimidated at the station by a group of teenagers, before falling between a train and the platform. She was rescued by security.

“Thankfully she wasn’t seriously injured but it was disgraceful,” he said.

“The gardaí responded and we have had extensive operations in that area including at Howth Junction station in recent weeks, both to assist in the essential travel measures and address anti-social behaviour.

“That work is continuing and will continue to ensure that we have the resources there to protect people and to make sure it’s a safe environment.”

A Garda spokesperson confirmed on Tuesday morning that an investigation is underway into the incident.

“Gardaí are investigating an incident of assault that occurred in Howth Junction Dart Station on 1st April 2021 at approximately 9pm.

“A woman fell from the train platform during the incident and sustained injuries.

“An investigation is ongoing into this matter. No arrests have been made at this time.” 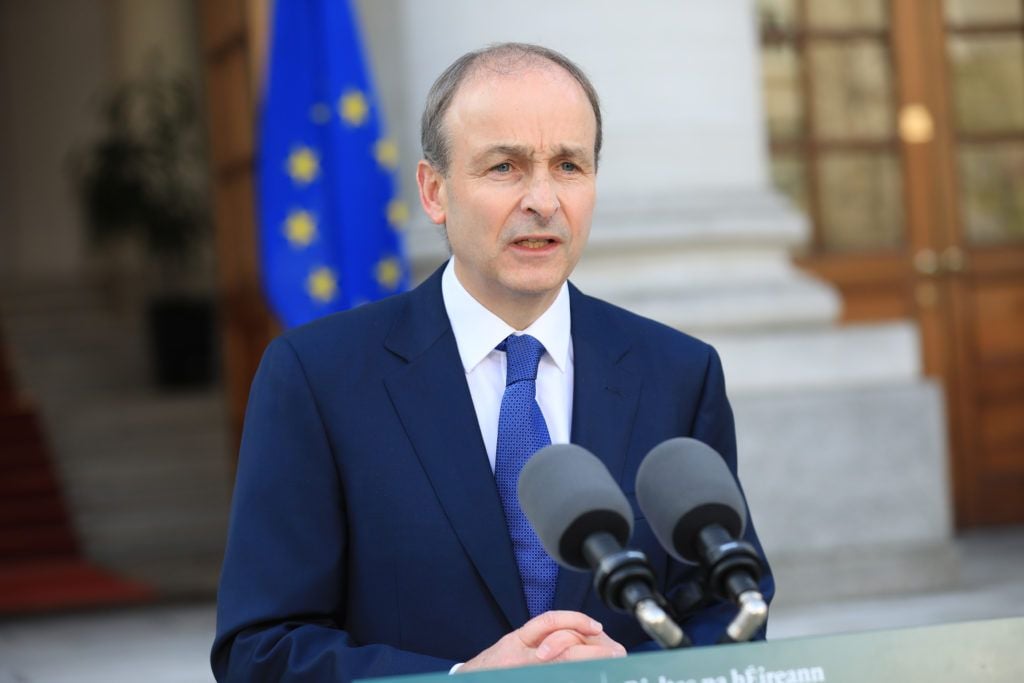 Dingle’s Féile na Bealtaine gets creative in bringing people together

Who is responsible for the downfall of DUP and First Minister Arlene Foster? The gays! 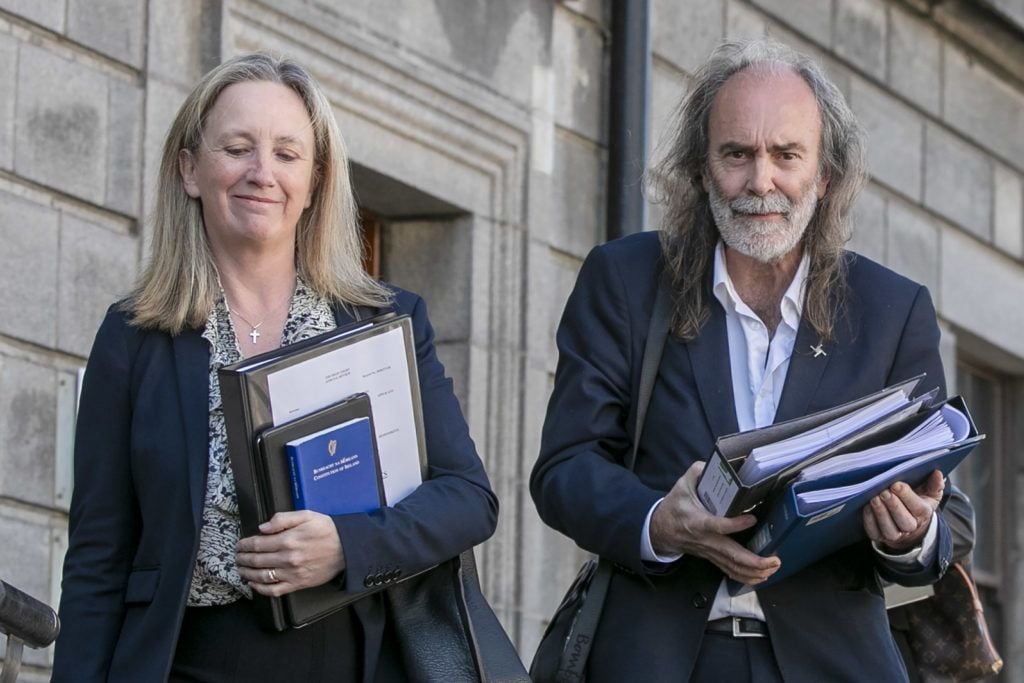