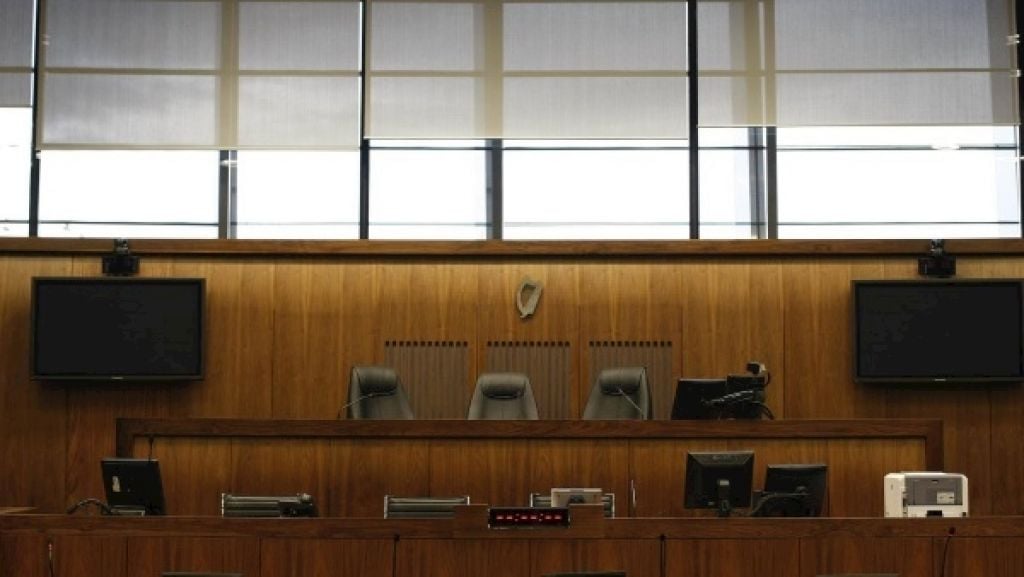 A man who was jailed for sexually abusing an 11-year-old boy in the 1970s has had his seven-year prison sentence cut on appeal.

The trial court heard that the man was 21 and living with his parents and grandmother when he abused the victim, who had come to stay in his home in the summer of 1978.

The victim gave evidence that the man would come into his room at night when everyone else was in bed. Initially he just spoke to the boy and brought him sweets, but later began to sexually abuse him.

The now 63-year-old man, who cannot be named for legal reasons, was charged with five counts of indecent assault between May 1st and August 31st 1978 at an address in Co Mayo. On October 4th, 2018 a Mayo Circuit Criminal Court jury found him guilty on all counts by majority verdict. The man, who had denied the charges, was sentenced to eight years and nine months, with the final one year and nine months suspended, by Judge Rory McCabe in February 2019.

The defendant successfully appealed against the severity of his sentence today and was re-sentenced to eight years and nine months, with the final two years and nine months suspended after the Court of Appeal found that the sentencing judge had erred in failing to make any reduction for mitigation.

The appellant moved to appeal the severity of his sentence before the Court of Appeal on grounds that the sentence imposed and in particular, the cumulative sentence imposed, was disproportionate, excessive and failed to take the personal circumstances of the accused into account.

Other grounds of appeal included that the sentencing judge had stated at the time that there was “no realistic scope for mitigating the headline sentence” and thus did not make any reduction “whatsoever” for mitigation.

In a remote hearing, counsel for the appellant, Ms Roisin Lacey SC, said her client was 21 years old at the time of the offences and 61 years old by the time his case came on for trial.

Ms Lacey submitted that the sentencing judge had placed the offending at the high end of the scale in relation to the indecent assaults and fixed a headline sentence of 21 months in respect of each count.

Counsel argued that the sentencing judge fell into error when calculating the sentence, including by categorising the offences at the high end of the scale. Ms Lacey submitted that the offending behaviour did not lie at the high end of the scale in the absence of any evidence of violence or degradation other than that inherent in the offending. Furthermore, the barrister said that the entire period of offending spanned a brief period of time, namely a number of weeks over the summer in 1978.

Ms Lacey submitted that the trial judge erred by holding that there was “no readily identifiable factor” in mitigation and had held that the defendant’s ill health, strong work history, age and lack of previous convictions did not amount to mitigating factors. There were no previous convictions “clocked up” by the appellant between the time of the offending and on the date he was sentenced and failing to accord any mitigation for this intermittent period of almost 40 years amounted to an error in principle, she outlined.

In addition, the lawyer said that the sentencing judge made no reference to the significant delay in the case when calculating the sentence.

“It is well established that in cases where a defendant has already suffered a very significant delay prior to charge that the fact of his good character and positive life subsequent to the offending are factors to be given substantial consideration at sentence,” she added.

Opposing the appeal, Mr Patrick Reynolds BL for the Director of Public Prosecutions submitted that the “very experienced” sentencing judge “carefully and meticulously crafted” a sentence that was appropriate and within the range available to him to reflect the gravity of the offence and the circumstances of the appellant.

Delivering judgment this afternoon, Mr Justice Patrick McCarthy said that consecutive sentencing had to persist in this case due to the nature of the offending.

The sentencing judge was not dealing with a single transaction in this instance, where it would be rare to impose consecutive sentences, said Mr Justice McCarthy, adding that Judge McCabe was perfectly entitled to exercise his discretion in the way he had done. “The complainant was in a strange place, in the company of persons not known to him, and he was groomed by the appellant,” said Mr Justice McCarthy.

However, Mr Justice McCarthy said the three-judge court had taken “a different position” with regard to the mitigating factors and did not find themselves in agreement with the sentencing judge that no mitigating factors were present in the case.

“The offending was committed by someone of 21 years of age, and he came before the court for sentence as someone who had not offended in 40 years and these factors had to be considered by way of mitigation,” he said. 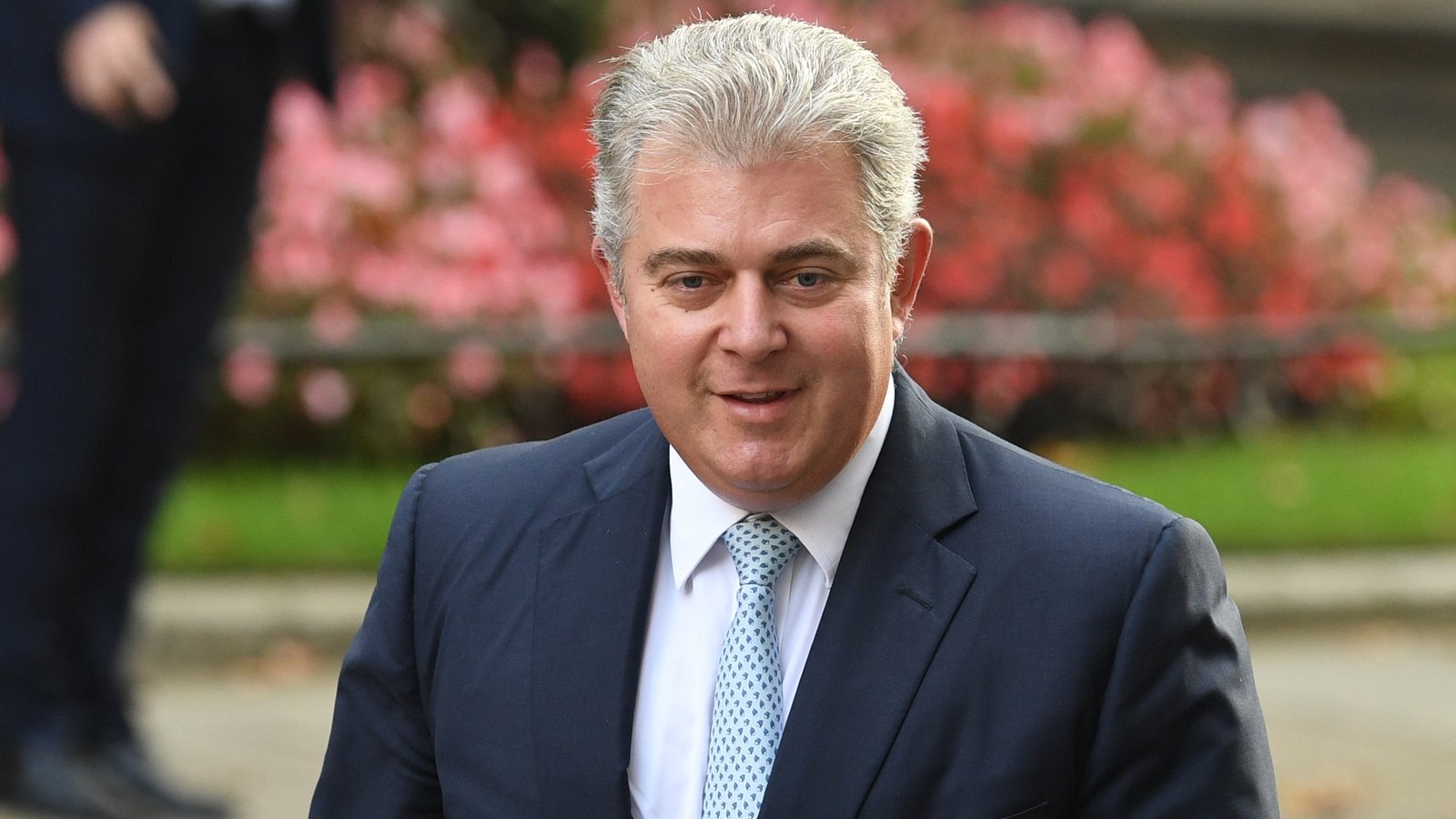 UK govt to increase engagement with victims of Troubles 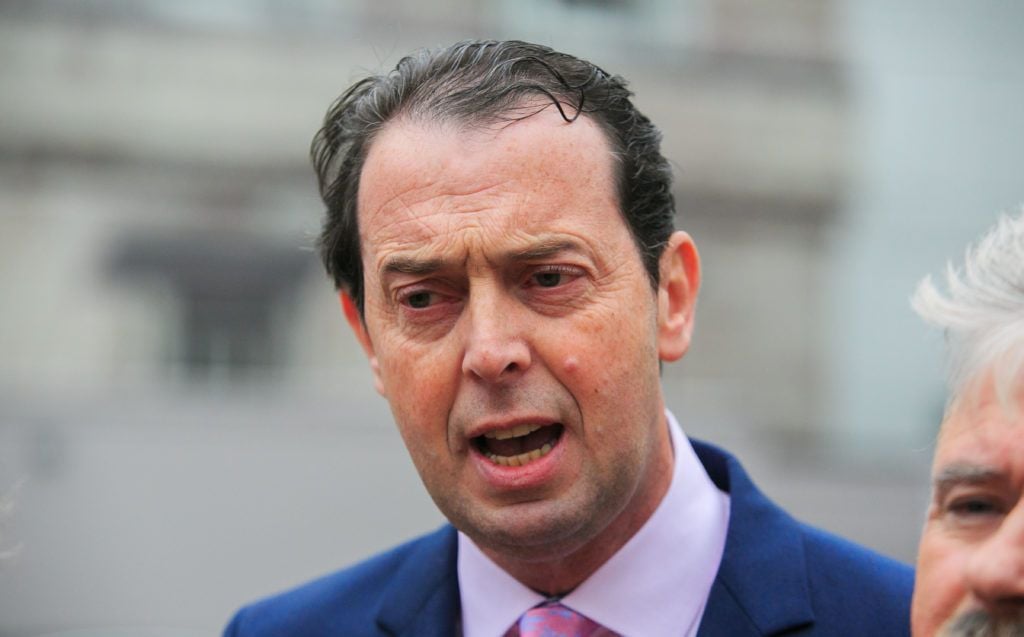 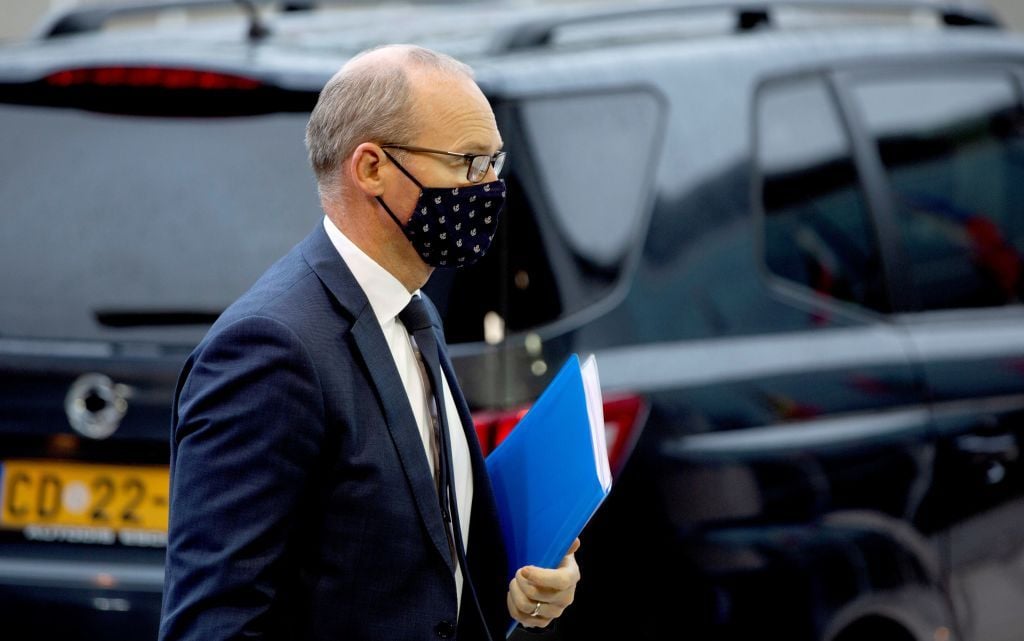