The number of women who went through mother and baby homes in Northern Ireland is expected to be “significantly” higher than previously estimated.

Judith Gillespie, chairwoman of the inter-departmental working group on mother and baby homes, indicated the total will be more than 7,500, but stressed a recently completed research report should be seen first by the victims and survivors.

Amnesty International said in addition to the numbers who went through mother and baby homes, thousands more experienced Magdalene Laundries and other women-specific institutions.

Patrick Corrigan said he has “no doubt” the total figure that will emerge will be “significantly greater” than 7,500.

A research report by university academics has been completed, and Ms Gillespie’s group is set to make recommendations to Stormont ministers before the end of the month.

“I think we would all acknowledge this has taken longer than we had all hoped for, but there were a lot of complexities in the research,” Ms Gillespie told the BBC.

“Accessing archive records was hugely sensitive given that they didn’t have statutory powers so they had to persuade the institutions involved to allow access to highly sensitive personal records.

“There were also issues around adoption legislation and then of course we had to go through the right to respond process to allow the institutions a right to see the portions of the report that apply to them and to comment on any factual inaccuracies or unfair criticisms.

“That process is now complete, I am pleased to say, and the research is ready for publication with ministerial approval.”

Ms Gillespie said the paper which the Stormont Executive will receive will include a “full range” of options, including to publish the report and do nothing to a public inquiry.

“The first option, to publish the report and do nothing, is obviously not a desired option by anyone … but my determination as independent chair is that whatever option is selected by ministers, that victims and survivors should be at the centre of that, and driving the option going forward,” she said.

“My baby was taken from me. We have been asking the Executive to set up an inquiry for years. Ministers have brushed us aside.”
– Mary, former resident of Marianvale Home, Newryhttps://t.co/u06gtkgkmq pic.twitter.com/8LW3IyATdF

The group was set up in 2017 to look at mother and baby homes and Magdalene Laundries in Northern Ireland, after they fell outside of the terms of reference of the Historical Institutional Abuse Inquiry.

Ms Gillespie said it is important to acknowledge there were mother and baby homes and Magdalene Laundries in Northern Ireland, a fact she said came as a shock to some.

Amnesty say they have been pressing for a public inquiry into the matter since 2013.

The last such institution closed in 1990. They were run across Northern Ireland by both Catholic and Protestant clergy.


Earlier this week, Taoiseach Micheál Martin apologised to the survivors of homes in the Republic of Ireland, saying they had been failed by the State.

He was speaking after a report by the Commission of Investigation into Mother and Baby Homes found “appalling” levels of death.

First minister Arlene Foster and deputy first minister Michelle O’Neill are set to meet with the Republic’s Children’s Minister Roderic O’Gorman next week to consider “any issues which have a cross-border dimension”. 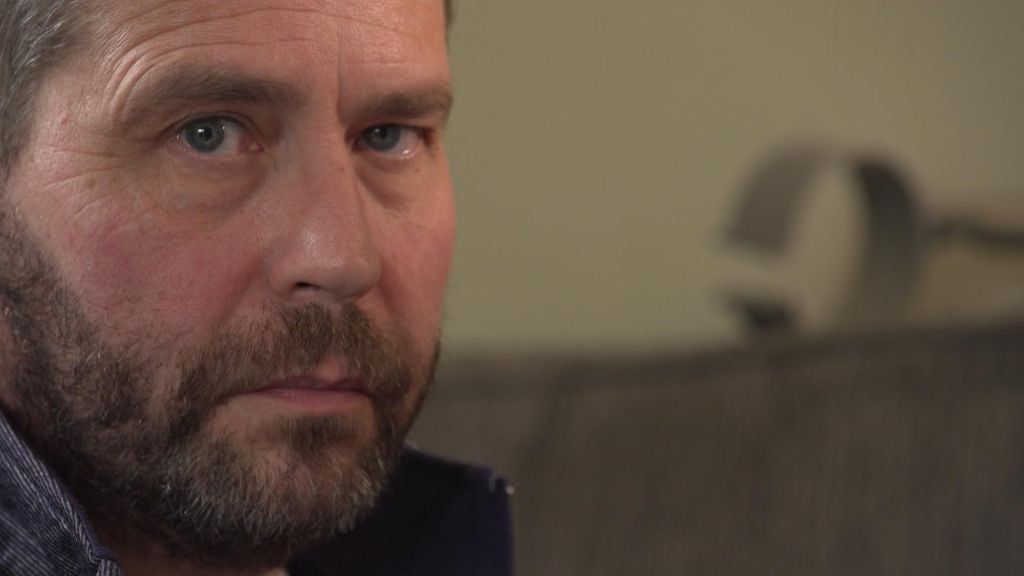 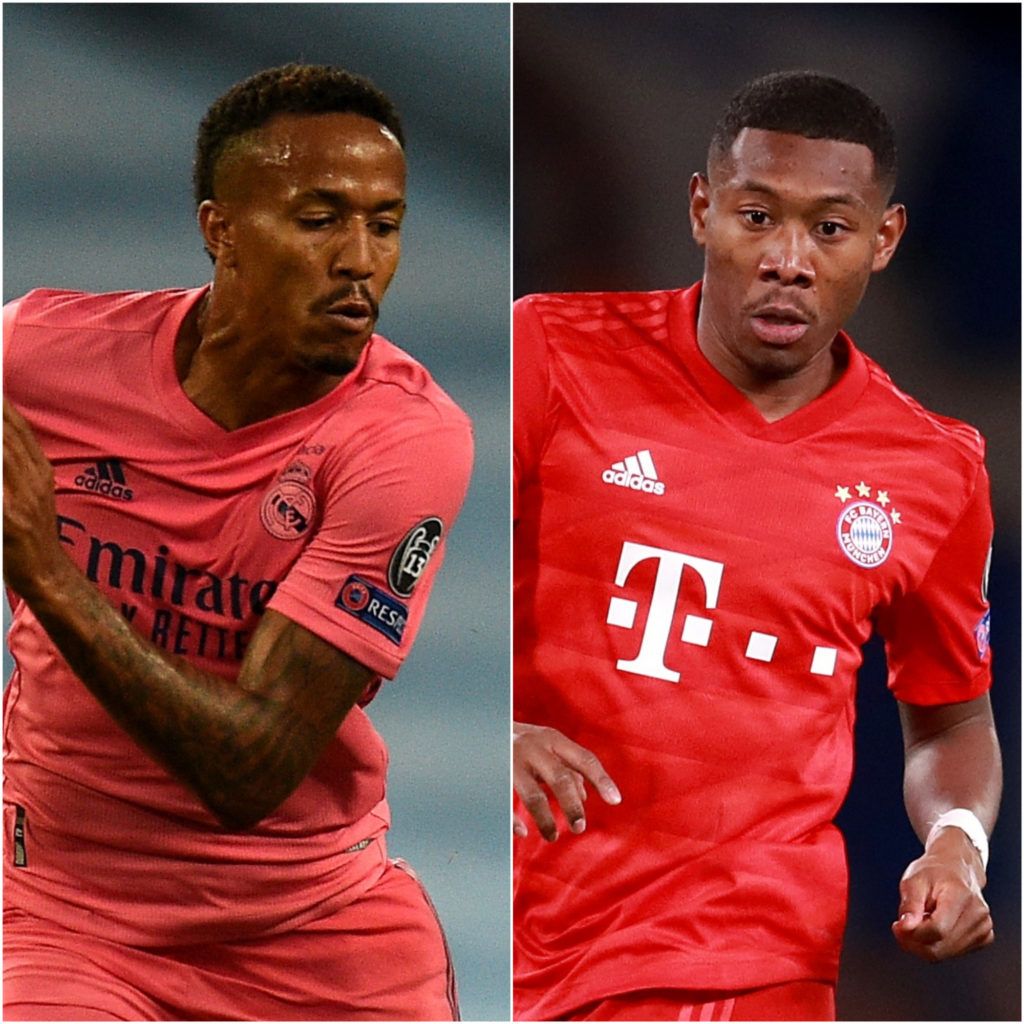 Eder Militao could be leaving Real Madrid for Spurs 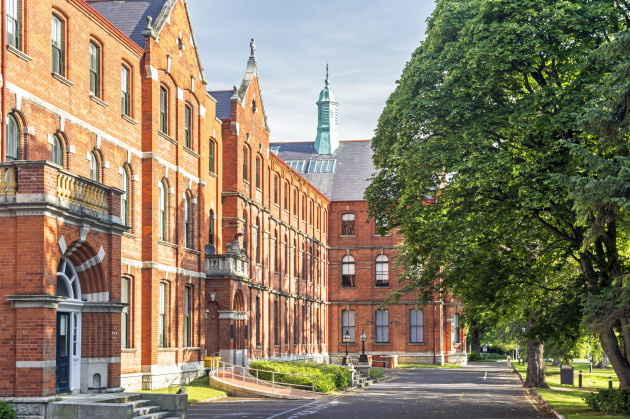 Looking at your career options? TheJournal.ie and UCD Smurfit Business School have an MBA Scholarship for one reader

Coronavirus: Vaccination of over-70s to start next month, says Donnelly