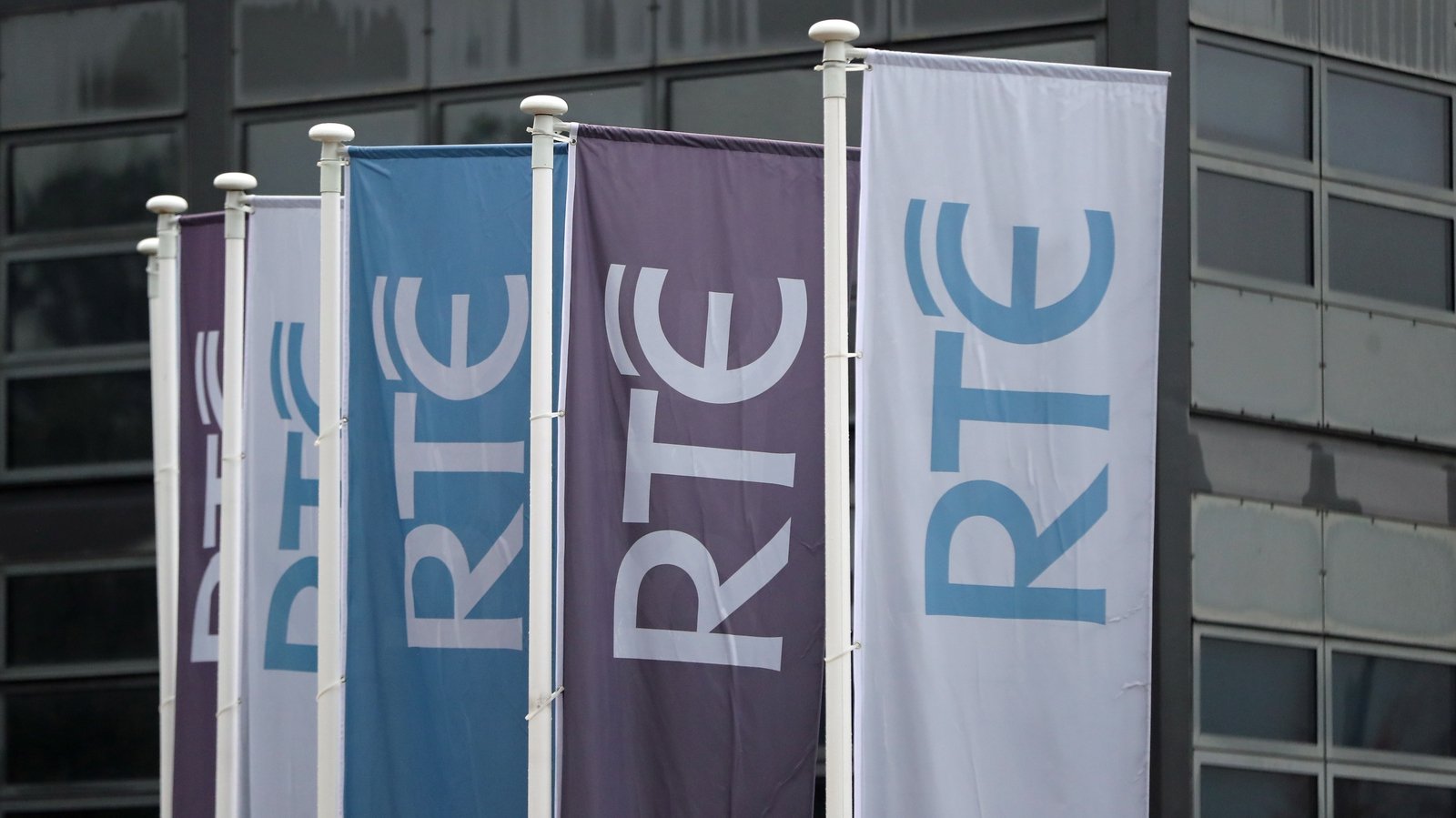 RTÉ staff have voted to reject proposals to implement a package of cuts to salaries and some conditions at the station.

Results of a ballot show 87% of members of the Trade Union Group voted to reject the proposals which were aimed at addressing financial difficulties facing the broadcaster.

The cuts, estimated  to be worth €8.3m, were aimed at addressing financial difficulties facing the broadcaster and formed part of RTÉ’s pledge to deliver €60m in cost savings over three years.

According to the RTÉ/TUG Stability Agreement, the organisation was seeking significant cost savings from pay cuts ranging from 3.5% to 5.35% and reductions in allowances, though those earning less than €40,000 a year would be exempt.

The agreement, including the pay cuts, would have lasted for two years starting on 1 May. After that, the organisation committed that salaries, allowances, sick pay and other cuts would be restored.

Salary protection for staff experiencing long-term illness would have fallen from 75% to 66%, with RTÉ reducing its contribution from 33% to 20%.

Annual leave and so-called privilege days would have been standardised.

Allowances and Rostered Duty Allowances would have fallen by 10%.

In a statement, the RTÉ TUG said it noted the result of the ballot on the proposed agreement.

It said the proposals have been overwhelmingly rejected by members across all unions and the clear message is that these proposals are now off the table.

The TUG said staff will not accept a pay cut and RTÉ management must reflect on that reality, and that its members have not had a general pay increase for 13 years.

The group said it is now a matter for RTÉ to consider the outcome of the ballot and that it will continue to be available for discussions with management.

It said its engagement in negotiations will be informed by the outcome of the ballot.

In a statement, RTÉ said it was disappointed with the outcome of the ballot.

The broadcaster said the graduated pay cuts and other related savings were a key part of the drive to reduce costs, alongside strategies to grow commercial revenue.

RTÉ will now have to consider other options as to how best to make the necessary savings while continuing as much as possible to protect programming and services for the public, and retain jobs, the company said.

Further engagement will take place with the TUG, it added. 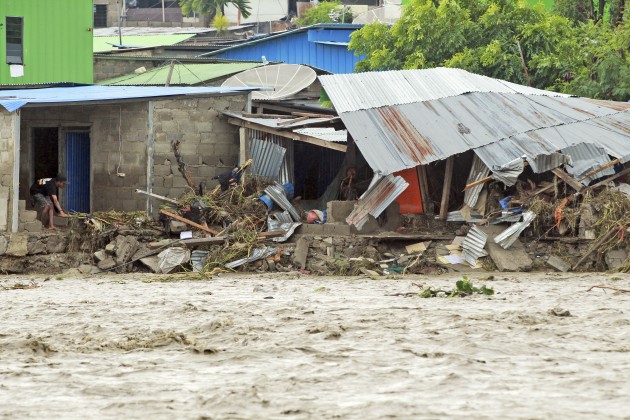 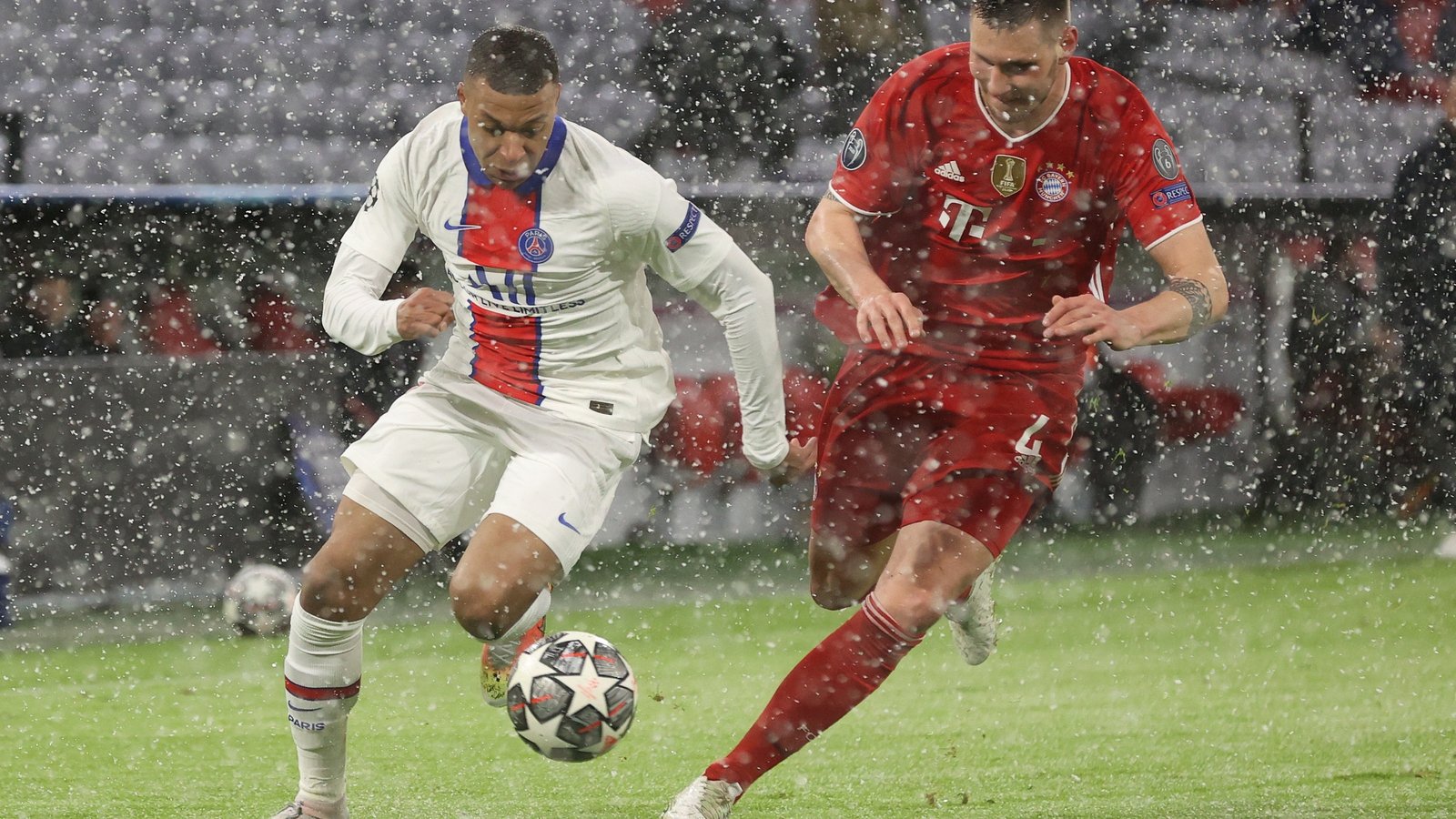 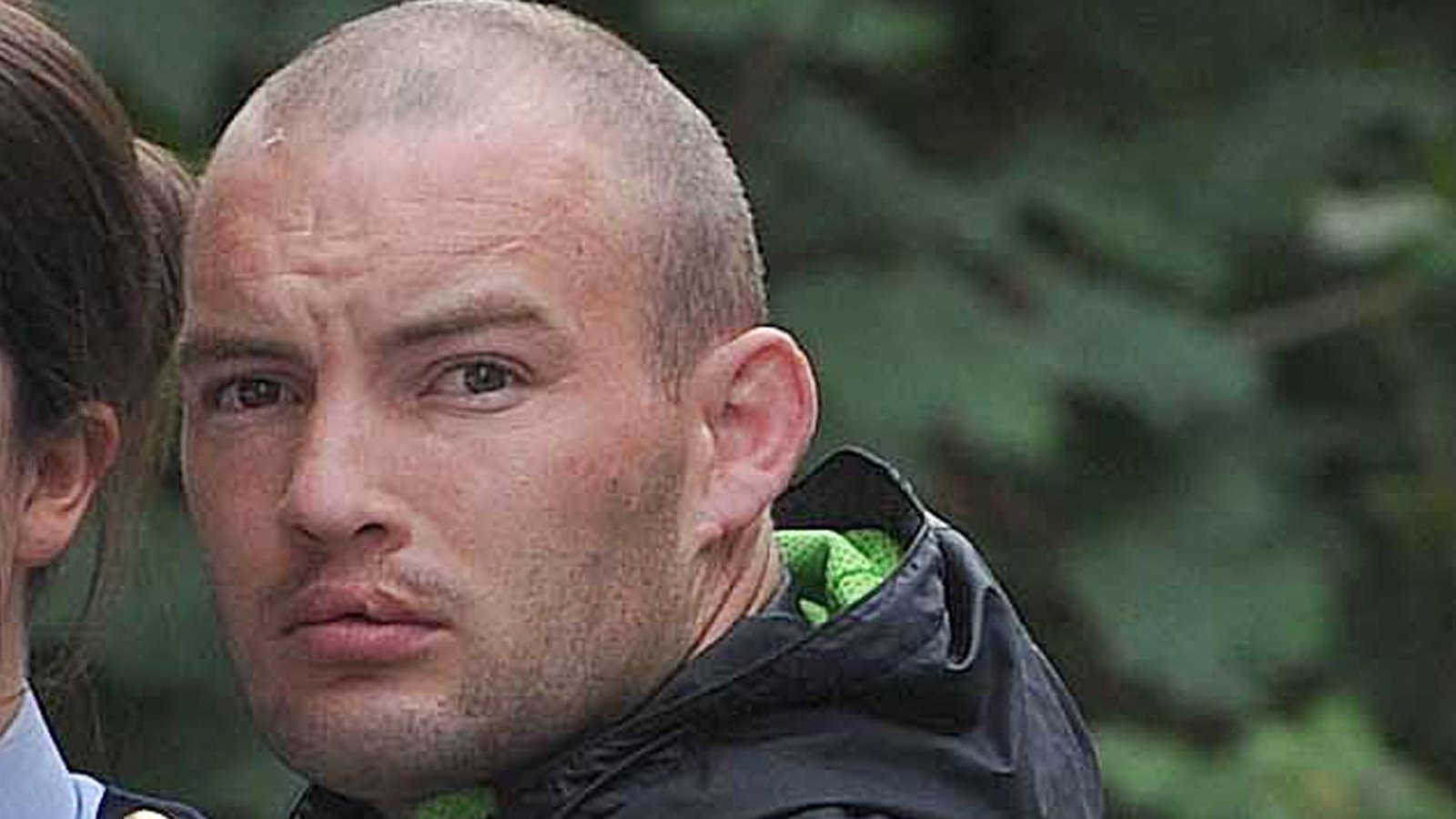 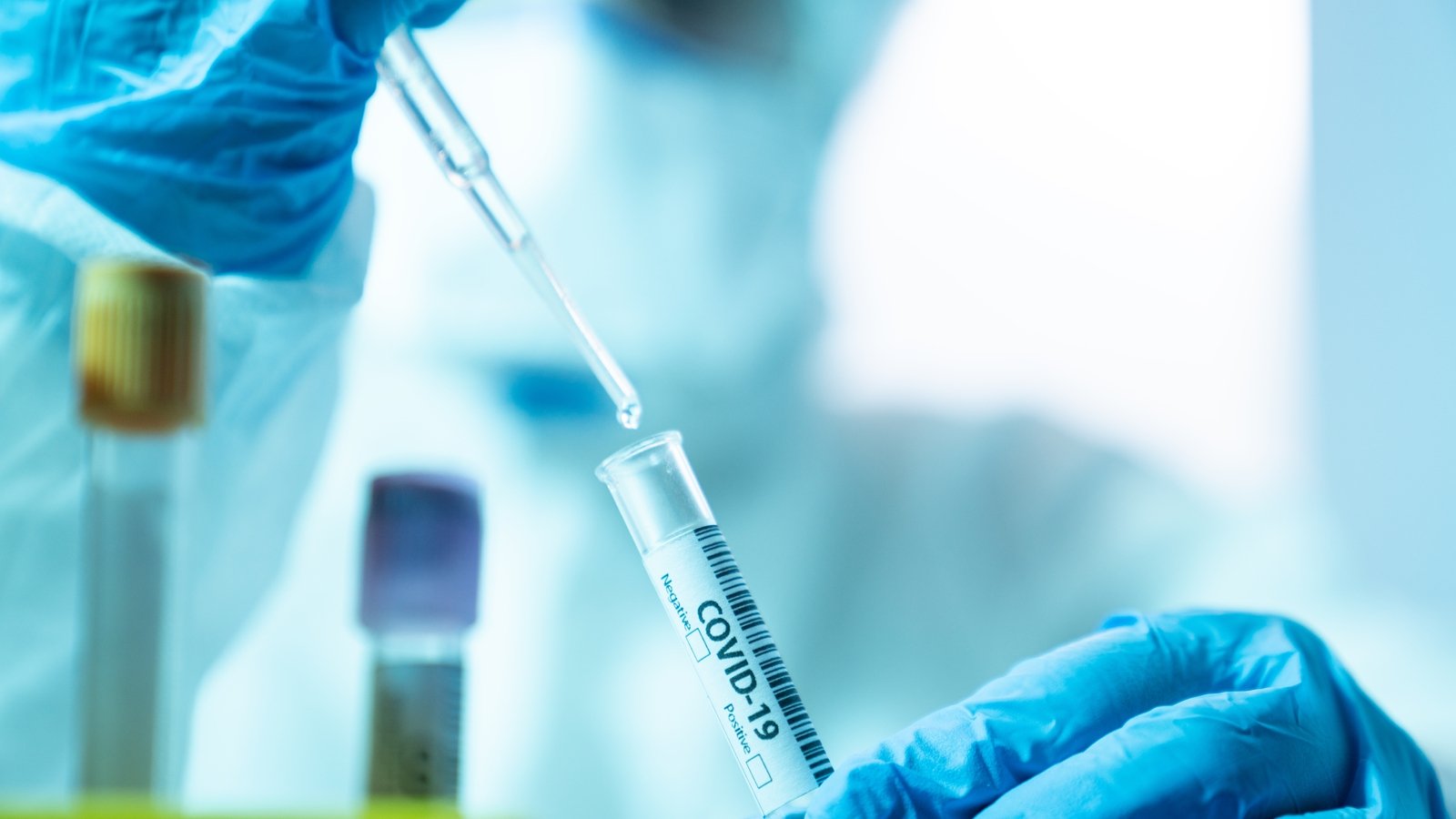