Technology and leadership – the urgency of climate change

Donald Trump’s attempt at a joke about climate change when he said that “it is freezing in New York – where the hell is the global warming!” aptly conveyed his untutored thinking on this vital subject.

True to form, during his four years in the White House, he rolled back over 100 environmental rules, slashed regulations on oil and gas development, and weakened fuel emission standards for cars.

Amazingly, the Republican Party leaders in Washington, without exception, went along with this Neanderthal mentality that disregards the repeated warnings of the overwhelming majority of weather scientists.  Many conservatives in past times, led by Teddy Roosevelt, have been at the forefront in calls for respecting nature.

A serious approach to dealing with this issue calls for detailed plans for reducing greenhouse gas emissions as well as a budget that stipulates who will pay for the massive changes that will be required in all parts of the American economy.

During his many years in public life, Joe Biden was not known for playing a leadership role in the area of environmental protection. That changed during his presidential campaign as he heard from young people demanding emergency policies to deal with the weather crisis.

In negotiations with the activist Bernie Sanders wing of the Democratic Party, Biden received a clear message: without a strong commitment to radical change in caring for the environment, they would again sit on the election sideline as many did during the Clinton campaign in 2016.

In a major interview a week before the November election, candidate Biden left no doubt where he stood when he declared that dealing with climate change is “the number one issue facing humanity – and my number one issue also.”

The current climate scene can only be described as depressing.  We are talking about rising seas, burning forests and last September was the hottest month on record.

The experts tell us that there were five previous mass extinctions in human history. The deadliest occurred 250 million years ago when 96 percent of life on earth was wiped out. At that time high levels of carbon dioxide in the atmosphere triggered the release of methane, a much more destructive greenhouse gas, with disastrous consequences.

We are currently adding carbon to the atmosphere at least 10 times faster than the lead-up to that almost total destruction of complex life all those years ago.

There are more than 400 dead zones in the world’s oceans, devoid of normal sea life.  For example, there is a thousand mile stretch of “dead” water off the Namibian Atlantic coast, a vast area with no oxygen and so no sea life.

These dead zones are estimated to equal the size of Europe. Many are clustered around cities where the combination of warming waters, sewage pollution and fertilizer run-off causes clusters of algae which suck oxygen from the water.

In 2018 massive fires wasted large parts of California, many lasting for months.  One particularly devastating conflagration group that burned across four counties was named the “Mendocino Complex.” It grew to an area bigger than New York and destroyed over half a million acres of land.

The loss of forests adds to the general disaster of worldwide deforestation, a major cause of increasing carbon emissions. By opening the Amazon region to “development” the Brazilian leader, Jair Bolsonaro, caused a disastrous increase in carbon emissions equivalent to the annual amount released by America and China.

The ecological system is, of course, interconnected. So, soot and ash from these fires blacken northern ice sheets which then absorb more solar heat and melt faster. Mountains without cover from trees increase the likelihood of flooding and landslides. Thousands were evacuated and some people died in the mudslides that followed the California infernos.

Australia’s Great Barrier Reef has suffered major damage.  Warmer sea temperatures have caused huge coral loss through the world’s largest reef system that stretches across 1,400 miles. Scientists have warned that we are in jeopardy of all the world’s corals being destroyed.

The United Nations warns that carbon emissions must be cut in half by 2030 and reach net zero by 2050. Otherwise, the Secretary General Antonio Guterres said last year, “The disruptions to economies, societies, and people caused by Covid-19 will pale in comparison.”

Yet there are real reasons for hope. Former Vice President Al Gore, who has highlighted the warning signs of impending disaster for over 20 years said recently, “The world is crossing the long-awaited political tipping point on climate. We are seeing the beginning of a new era.”

Coal, the dirtiest of all fossil fuels, is on the way out.  Standards put in place by President Obama less than 10 years ago have reduced America’s use of coal as a source of power from 50 percent to 20 percent.

Mary Barra, the chief executive of General Motors, has committed to selling only zero-emission cars by 2035.  This decision was partly in response to Volkswagen and Chinese carmakers who had previously announced major moves in the same direction. Over half of the buses used worldwide will be electric within the next 10 years.

President Biden has rejoined the Paris Climate Accord and canceled the Keystone pipeline which would have transported the dirtiest fossil fuel from Canada to the United States.  In addition, he has instructed all government departments that reducing carbon in every way possible must be a top priority of his government.

In a recent program on CNN, Fareed Zakaria explained that improved nuclear technology in generating plants could provide abundant safe energy that would add a major boost to Biden’s ambitious goal of eliminating fossil fuel energy by 2035.

Since 2018 solar energy has provided 88 percent of new capacity installed in the EU, 65 percent in India, and 49 percent in the United States. Within 10 years solar and wind energy will be cheaper than existing fossil fuel plants.

The best-known technology for pulling carbon from the atmosphere involves multiplying the number of trees in the world. Scientists say that we have enough free land on the planet to plant between one and one and a half trillion trees.

Despite the disgraceful denuding of the Amazon, many countries are committed to a vast expansion in this area. Ethiopia has shown the way by planting 353 million trees in a short period of time.

A research team in Zurich focusing on capturing carbon estimates that a massive program of reforesting could remove up to two-thirds of the carbon dioxide that humans have added to the atmosphere since the early days of the Industrial Revolution in the 1800s.

Research in this area of carbon removal, the reversal of damage already done, is in the early stages of development with Western countries promising the required increased investment in R and D.

Pope Francis’ encyclical Laudato Si provides the compelling moral argument for caring for “our home.” He and Greta Thunberg, the Swedish 18-year-old with a huge international following who was Time magazine’s Person of the Year in 2019, are constantly warning about the urgency of the climate crisis. Both have real credibility across all continents.

For the past 20 years, the scientists’ prognosis about global warming from the coming ice sheet collapse in the Antarctic to the rate of sea-level rise has been too conservative. The damage is being done faster than they predicted.

We can only hope that new technology and better leadership will change this situation.

*This column first appeared in the April 28 edition of the Irish Voice newspaper, sister publication to IrishCentral. 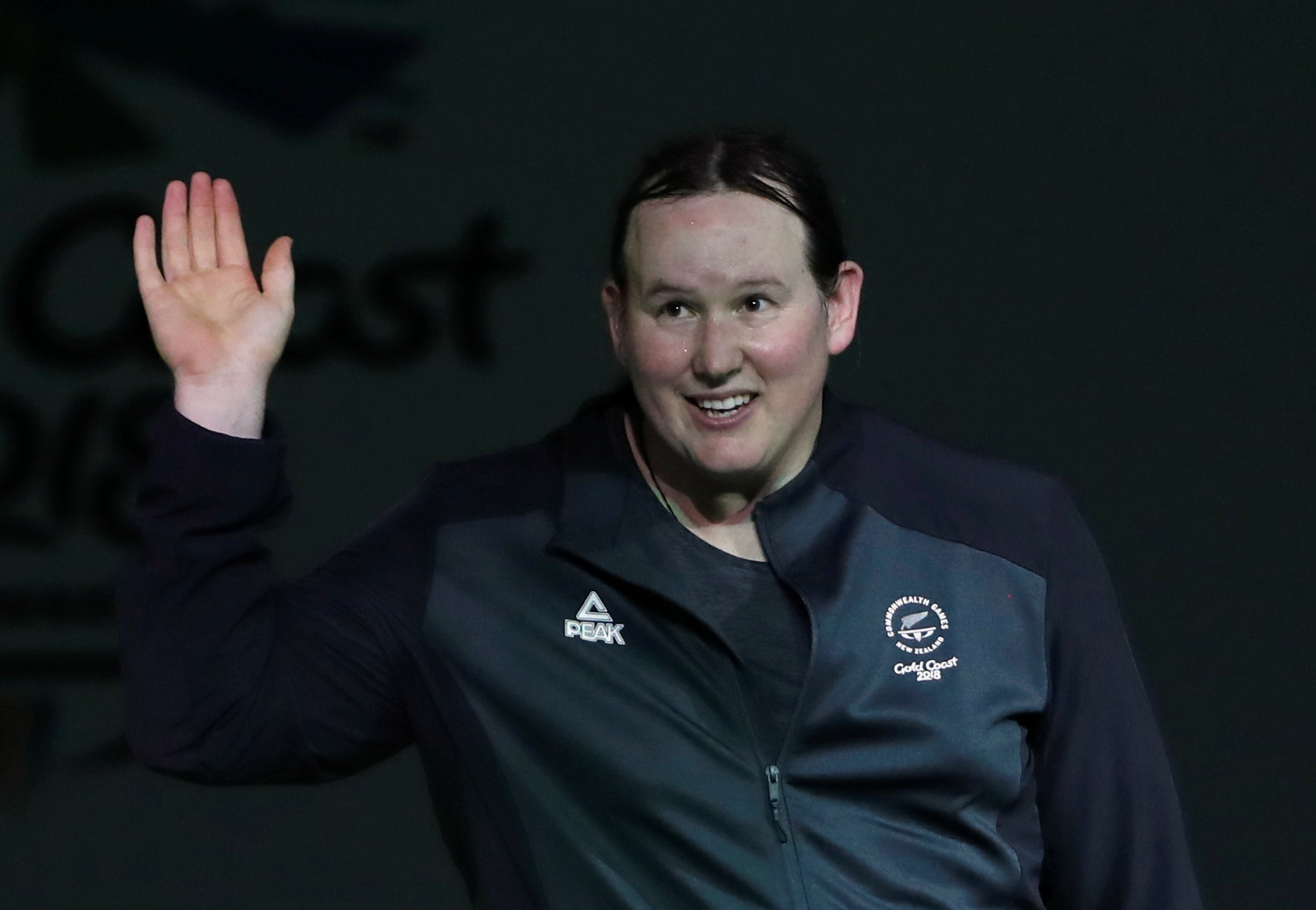 Females told to ‘be quiet’ on transgender issue – ex-weightlifter

On This Day: Northern Ireland comes into existence in 1921 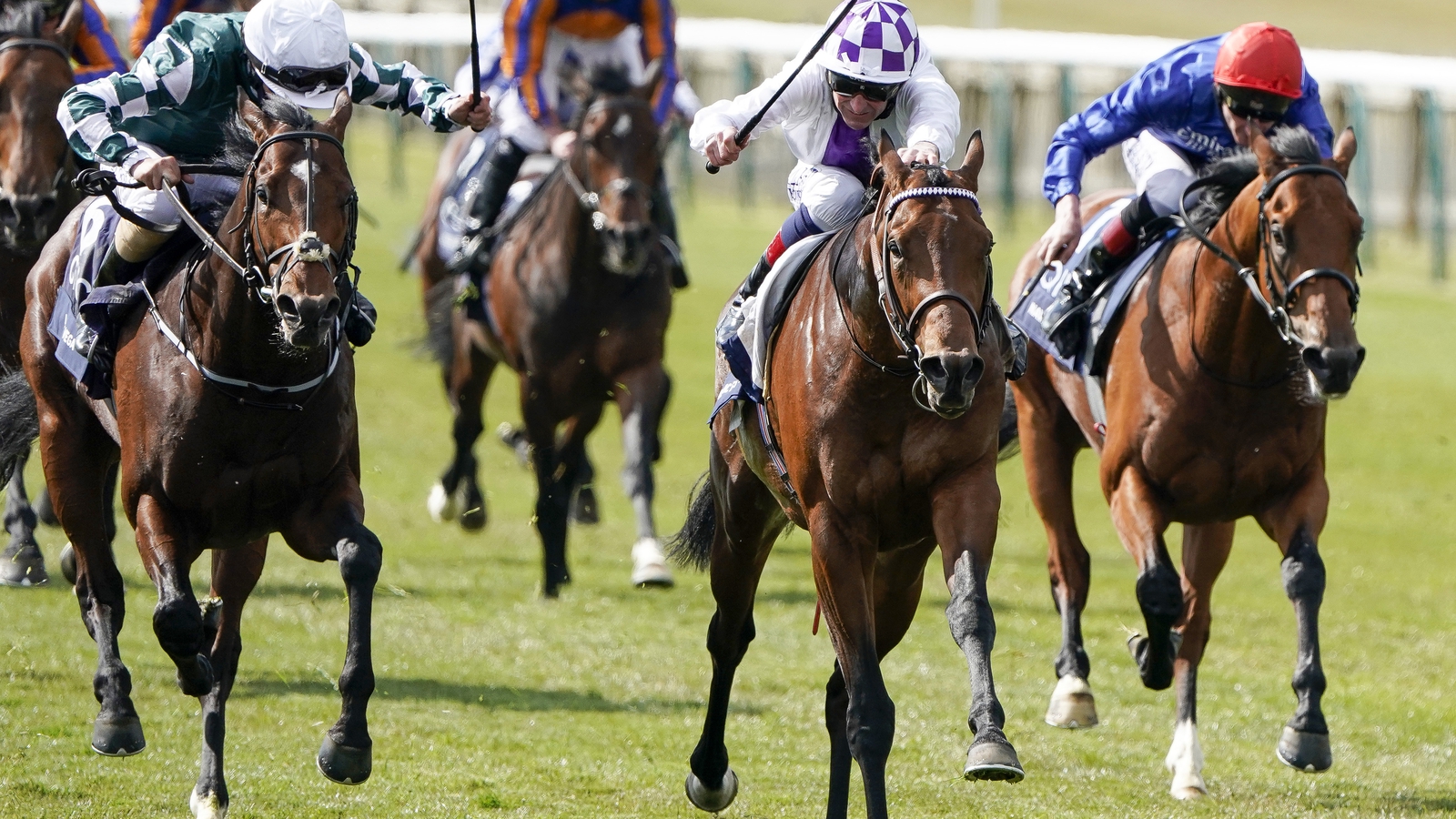