‘We did not live up to our Christianity’: Nuns apologise for Tuam mother and baby home 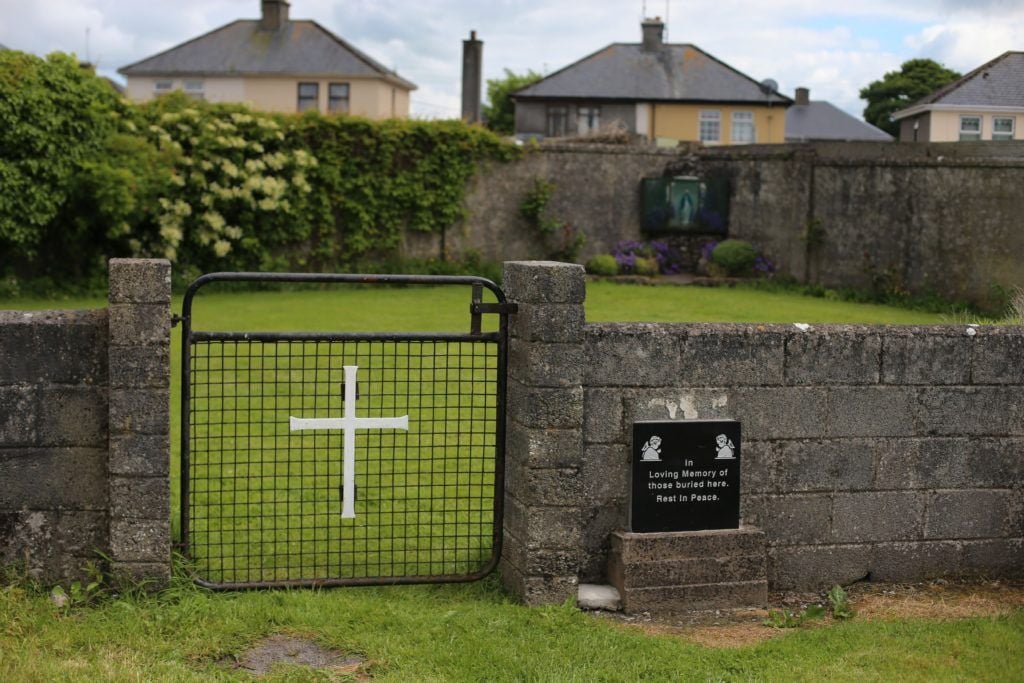 The religious order which ran the Tuam mother and baby home has apologised for the way it treated women and children, saying it did not “live up to our Christianity”.

In a statement following the publication of the Commission of Investigation into Mother and Baby Homes, the Sisters of Bon Secours – which ran the Co Galway home from 1925 to 1961 – said: “We failed to respect the inherent dignity of the women and children who came to the home.”

“We were part of the system in which they suffered hardship, loneliness and terrible hurt. We acknowledge in particular that infants and children who died at the home were buried in a disrespectful and unacceptable way. For all that, we are deeply sorry.

“We offer our profound apologies to all the women and children of St Mary’s Mother and Baby Home, to their families and to the people of this country.

“Healing is not possible until what happened is acknowledged. We hope and we pray that healing will come to all those affected; those who are living and those who have died. We hope that we, our church and our country can learn from this history.”

Local historian and campaigner Catherine Corless, who first uncovered evidence of an unmarked mass graveyard at Tuam, said the apology from Bon Secours was “exactly what I’ve been looking for”.

“I’m very happy with that. It really means an awful lot to us,” she said.

Local historian Catherine Corless at the site of a mass grave for children who died in the Tuam mother and baby home. Photo: PA

Ms Corless told RTÉ’s Today with Claire Byrne that she hoped the order would follow up on this expression of remorse with an agreement to exhume bodies and to allow DNA testing of remains.

The historian and campaigner also called on other orders to “follow suit” to admit that what they did was wrong.

“This means a great deal. People wanted them to say they’re sorry, to own up to what happened.”

It comes amid renewed criticism from survivors about the report, with claims from some about inaccuracies and omissions.

A woman who was born in the Bessborough mother and baby home has said that there were “10 glaring inaccuracies” in her testimony which was included in the report published on Tuesday.

Noelle Brown told RTÉ’s Today with Claire Byrne that one major inaccuracy in the report was that it said she was raised by her birth parents, which was not the case.

Ms Corless told Newstalk Breakfast that a broader apology was needed, highlighting the role of the Church and State in the institutions rather than putting so much weight on the role of society in general.

She said: “He specifically pointed out society in general, and the parents and grandparents of these survivors. They were very, very hurt over that. They all have their own stories. They gave their own stories, like how it was impossible for their mothers to stay in the village because of the Church and the attitudes they created at the time.”

Mother and baby homes saw high levels of infant mortality, misogyny and stigmatisation of some of society’s most vulnerable, the independent report published on Tuesday said.


Many of the homes were run by Catholic nuns.

The commission of investigation report found “appalling” levels of death among the very youngest, more than one in 10 of children present.

Mr Martin plans to deliver a public apology on behalf of the State in the Dáil later on Wednesday.

A new webpage with information specifically for former residents of mother and baby homes has been set up at hse.ie. Additional mental health supports provided by the HSE are also available to former residents. Details of these supports are available on yourmentalhealth.ie. 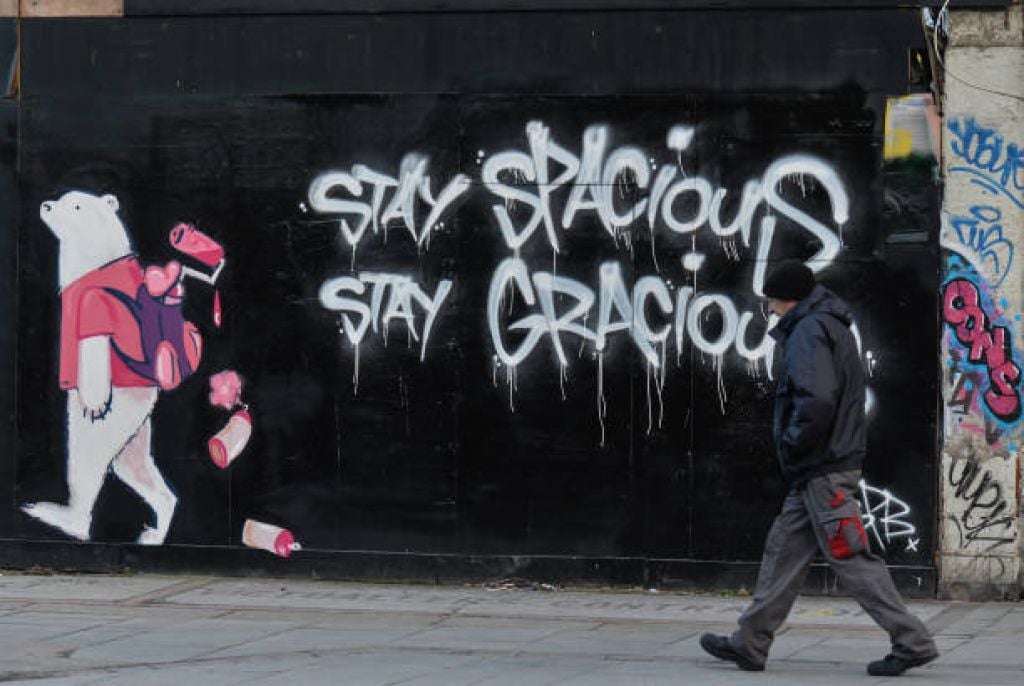 Imagine the peace in this 300-year-old Donegal thatched cottage

Your story: Have you ever played matchmaker? We want to hear from you!