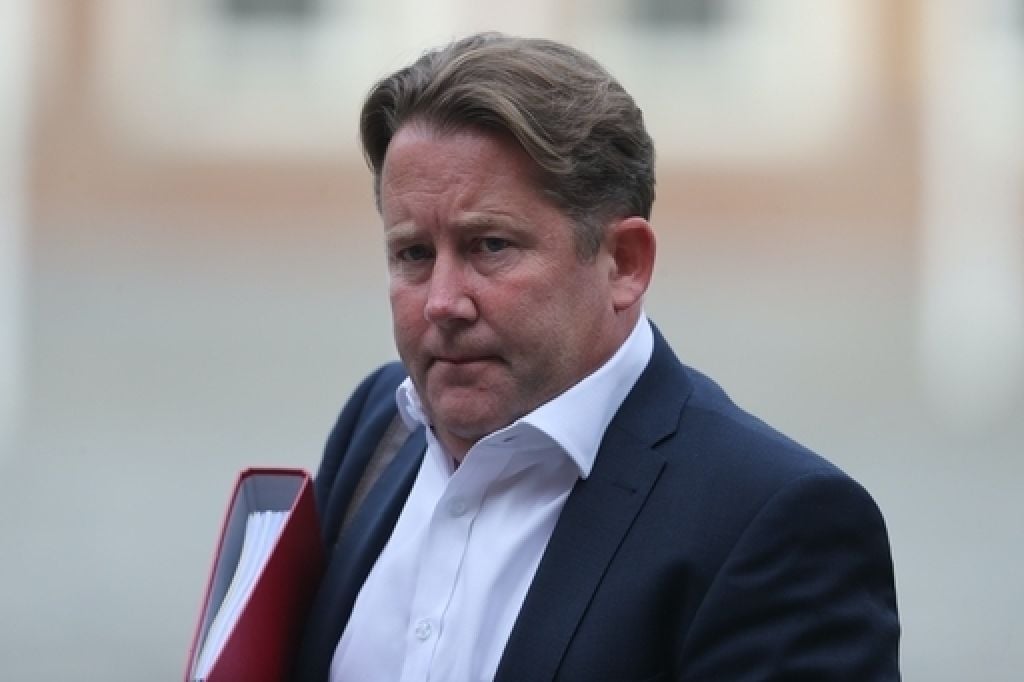 Minister for Housing Darragh O’Brien has called for a “whole of Government” approach to stop hedge funds from bulk buying housing estates at the expense of first-time buyers.

Mr O’Brien was responding to a question on RTÉ radio’s Morning Ireland about an estate in Maynooth where only 22 out of 174 new homes were available for first time buyers with the remainder being bulk purchased by an investment trust.

“Frankly this isn’t just a housing issue, we need to see a whole of Government approach on this to see why would it be so lucrative for funds like this to bulk purchase properties like this.

“Fundamentally what we need to see is that where investments are appropriate, yes it should happen, but it shouldn’t happen at the expense of first time buyers.”

The Minister said he had raised the issue some weeks ago before the situation in Maynooth came up. “Just to be very straight, I don’t approve of international investors buying housing estates in bulk like has happened here – do investors have a role here? In housing in Ireland? Yes, they do as they do in most western European countries, but what I would say is that where funds are coming in and taking homes away from families, is a concern of mine.

“That’s why in October 2019 I did introduce a Bill that I flagged a number of weeks ago publicly that I was working on as well to see how we could bring in parts of this Bill and that would provide for a specific percentage of lands in private development to be limited for purchase by first time buyers only, up to 30 per cent.”

Mr O’Brien said he was working on the planning side. “I am looking at increasing the Part 5 provision in estates, up to 20 per cent.”

This would be a mix of social and affordable housing, he explained.

The Minister warned about the consequences of banning any type of investment coming into the country. “I think that would be a pretty radical move and might have unintended consequences – while it might be a good sound bite for people to throw out there and may be populist in that sense, it would have potentially very serious ramifications for investment in general.”

The bulk buying of homes by investment funds was not a new phenomenon, he said. “Unfortunately, I’ve seen this happen in my own area last year and the year before.”

Mr O’Brien said that the Government would have to look at both the planning and the tax treatment elements of the issues. 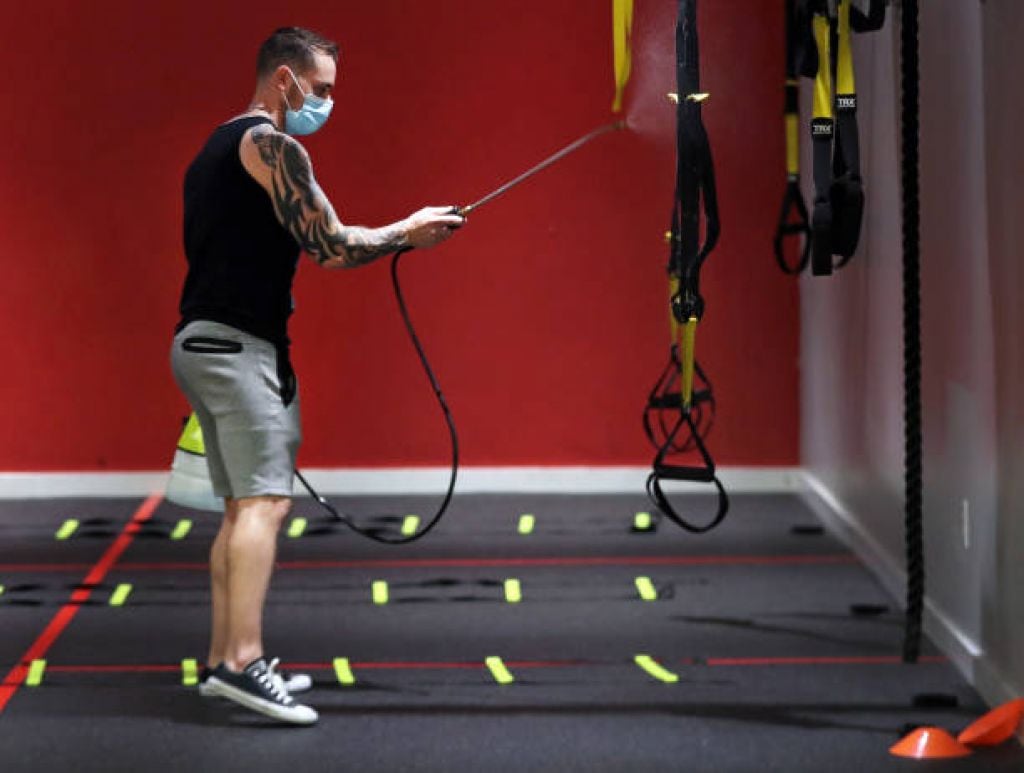 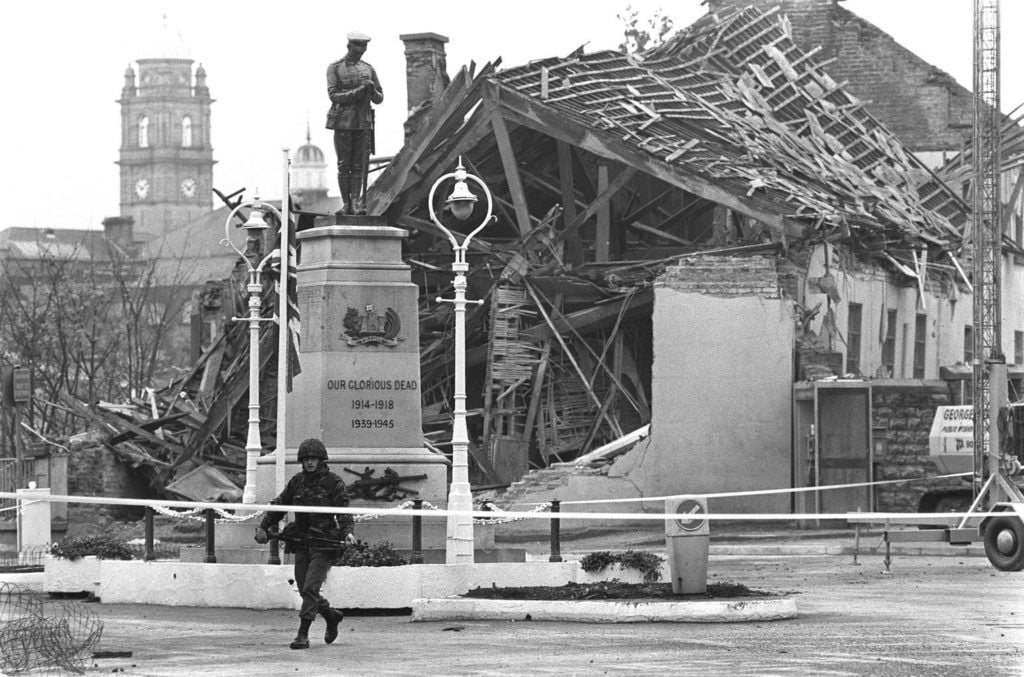 Plan to give amnesty to British accused of Troubles crimes condemned 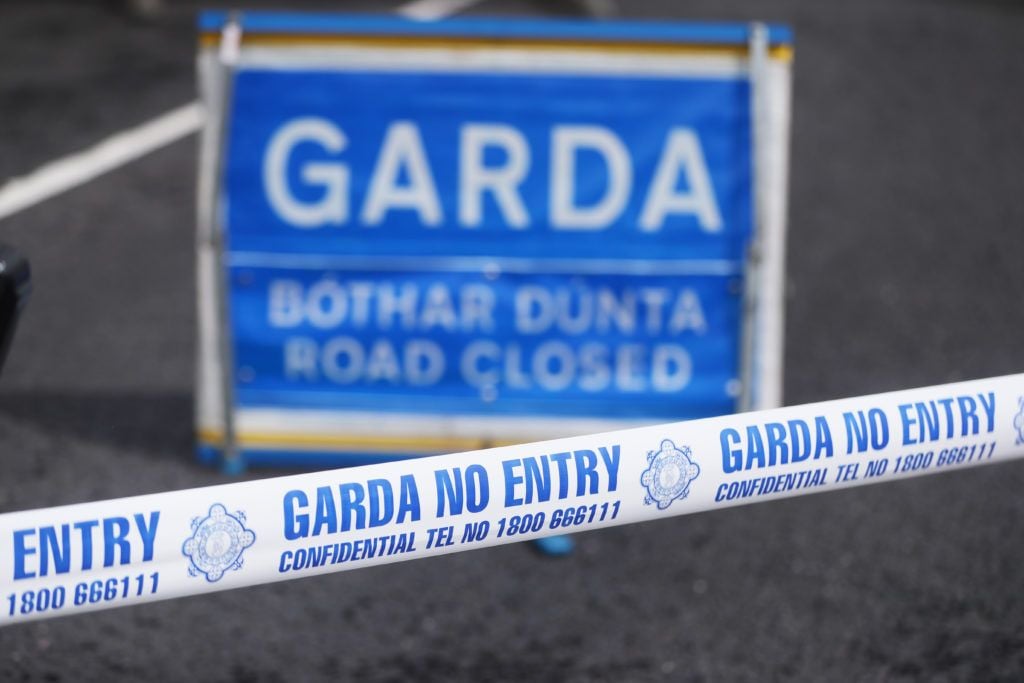