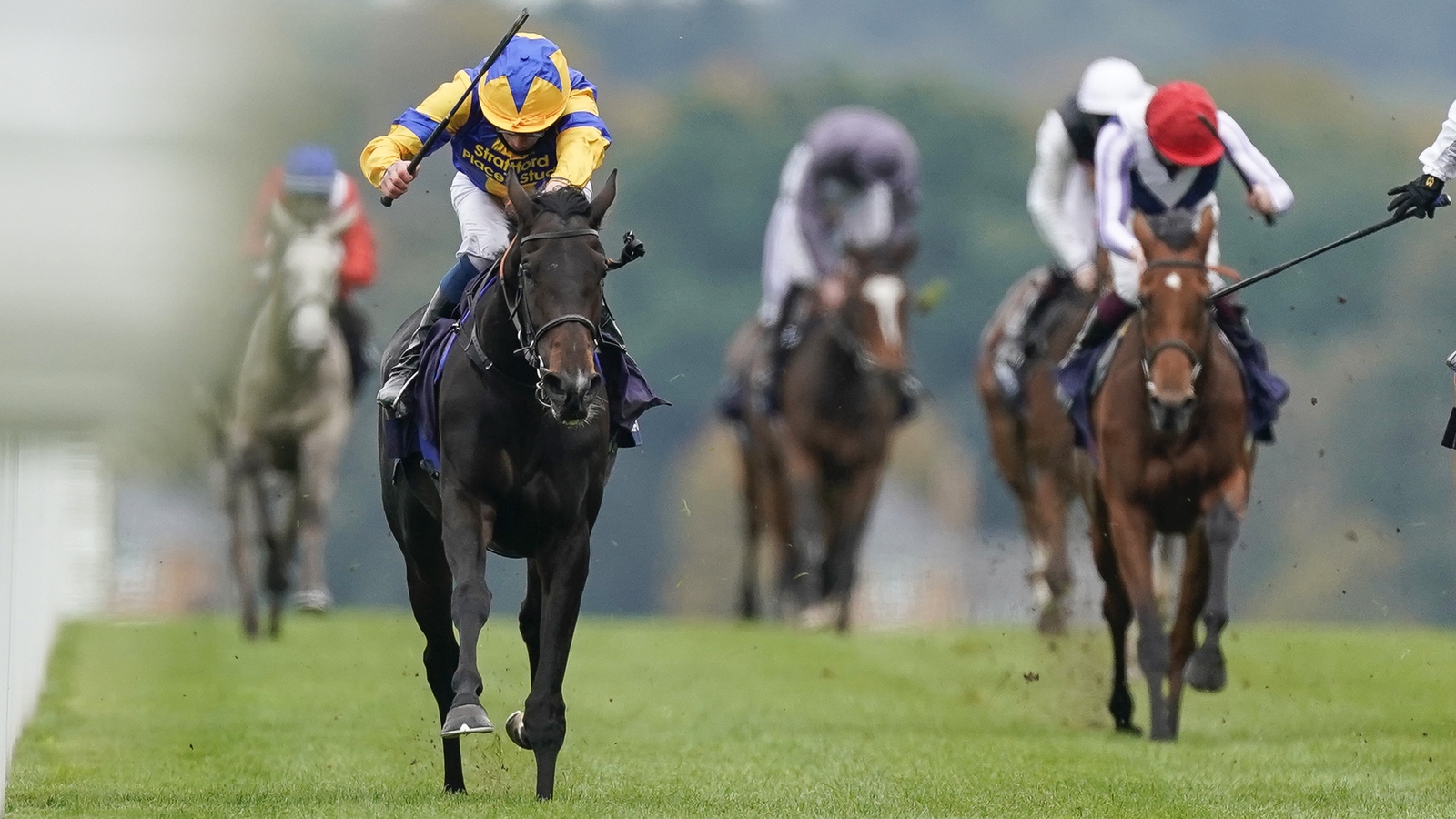 Addeybb overcame his wide draw to get his revenge on Magical in the Qipco Champion Stakes at Ascot.

Tom Marquand made his intentions clear by galvanising William Haggas’ six-year-old straight from the stalls to get a good position.

It worked, with Addeybb – a dual Group One winner in Australia in the spring – on the heels of the pace-setting Serpentine before being given the office by Marquand to go and win the race.

Addeybb (9-1) was quickly challenged in the straight by Skalleti (13-2), but managed to shrug off the French raider and win by two and a quarter lengths.

Magical (15-8 favourite) was another half a length back in third, without looking like getting to the winner.

Meanwhile Wonderful Tonight backed up her first Group One success of just two weeks earlier with a determined performance to win the Qipco British Champions Fillies & Mares Stakes at Ascot.

A brave move by William Buick to set sail for home over three furlongs out on the 4-1 favourite paid off, after Manuela De Vega had ensured a good end-to-end gallop.

Hollie Doyle – bidding for a sensational hat-trick after wining the first two races on Trueshan and Glen Shiel – gave chase on Dame Malliot, but had to settle for second place, two and a half lengths behind the winner.

Passion was a length back in third, with Mehdaayih two lengths away in fourth place.

Menuisier said: “We know she is very good, the only question mark was whether she had recuperated from Arc weekend or not. I hadn’t, but I’m glad she did. She is top class all round. She is easy train, to be fair, and is tough as anything. She is getting better and better.

“There is still some improvement to come. She is a tad keen early on. Once she really knows how to settle I think she can go up a notch again. You never know with fillies if they will train on or not, but we wanted to keep her as a four-year-old to target the Arc next year.

“We nearly ran in the Arc this year and I think she would have run a stormer. She wasn’t a Group One winner, but now she is the sky is the limit.”

He went on: “We knew she was up to that level and we knew she could do it, but when you bring her back after two weeks you never know what you are going to find under pressure. She did give us the right signals, she was jumping around and squealing all week. It is incredible how hard she is. She keeps finding all the time. She doesn’t know what defeat is.

“I feel so lucky. We got her for 40,000 euros as a yearling and now she has won her second Group One inside two weeks. It is the stuff dreams are made of. When she ran on Arc weekend I couldn’t go as I was planning to go to Tattersalls (sales) the following week.

“I was actually a nervous wreck. I think I must have cried for half an hour non stop once she passed the line. Here, being on site, you feel a bit more in control. She makes me proud. Any horse at any level that tries their hardest you have to take your hat off.

“Managing to win a Group One on Arc weekend and here for a small stable is just fantastic. She is the legacy of seeds Thundering Blue planted two or three years ago. There is a bit of him in her being so tough. It was his trait to be very tough and he didn’t know what defeat was either.”

Buick said: “This filly, she’s rock solid. David was very confident beforehand, she’s just very straightforward. She’s proven on the ground and she stays well, so she ticks a lot of boxes and to be honest with you I’ve been looking forward to riding this filly all week.

“She was out on her own all the way up the straight, it’s a long, daunting straight no matter what you’re riding (but she was fantastic).”

Doyle said of Dame Malliot: “She has run really well. She was a bit keen early on, as expected. She has done nothing wrong in defeat.

“To be honest I followed the winner the whole way round. I thought ‘perfect, pitch here’, but Will pushed the button and he took a few lengths out of me, whereas she just stayed on the one pace.” 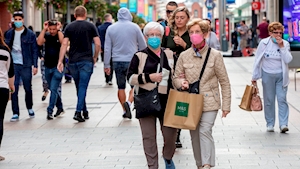 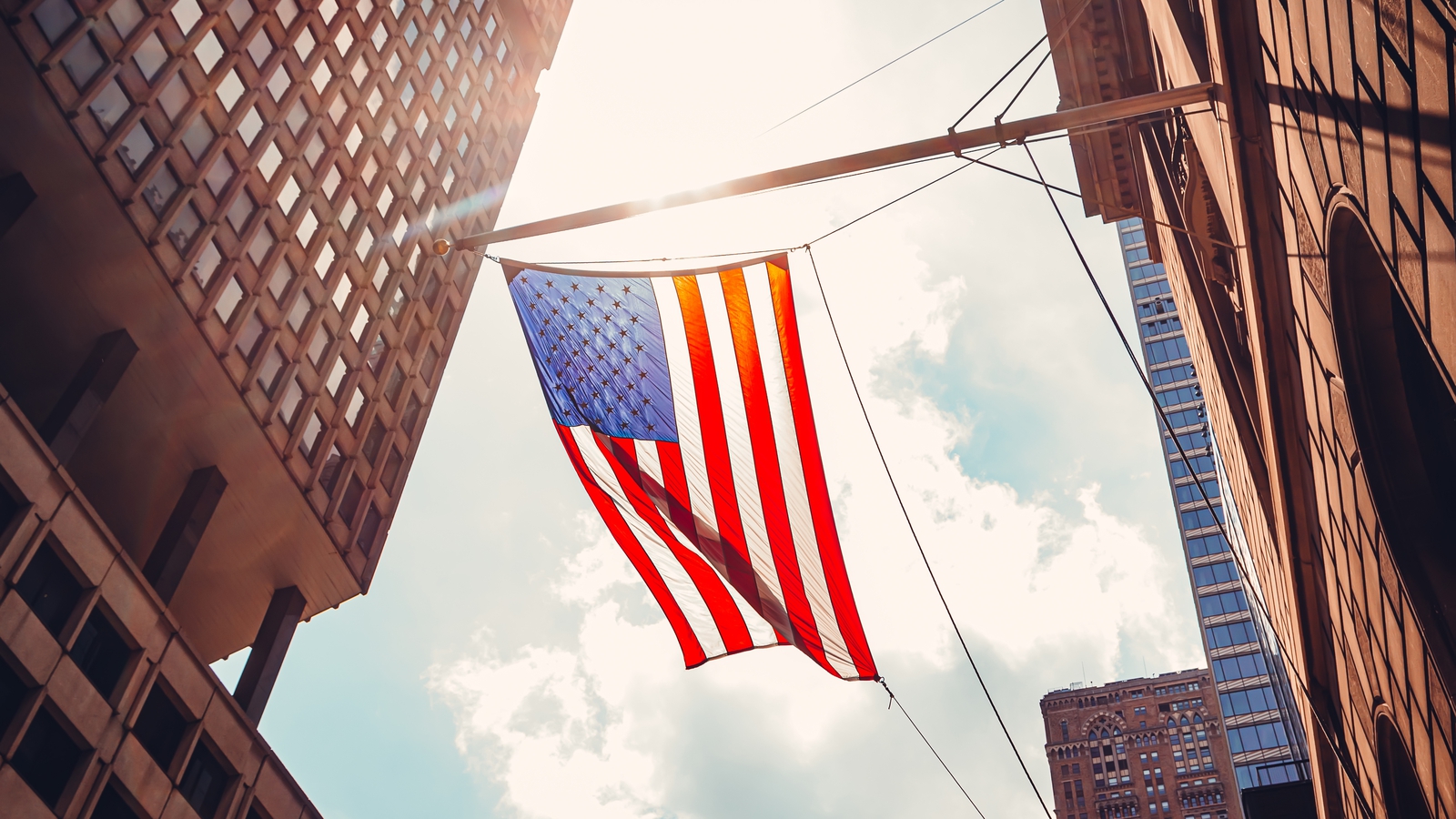 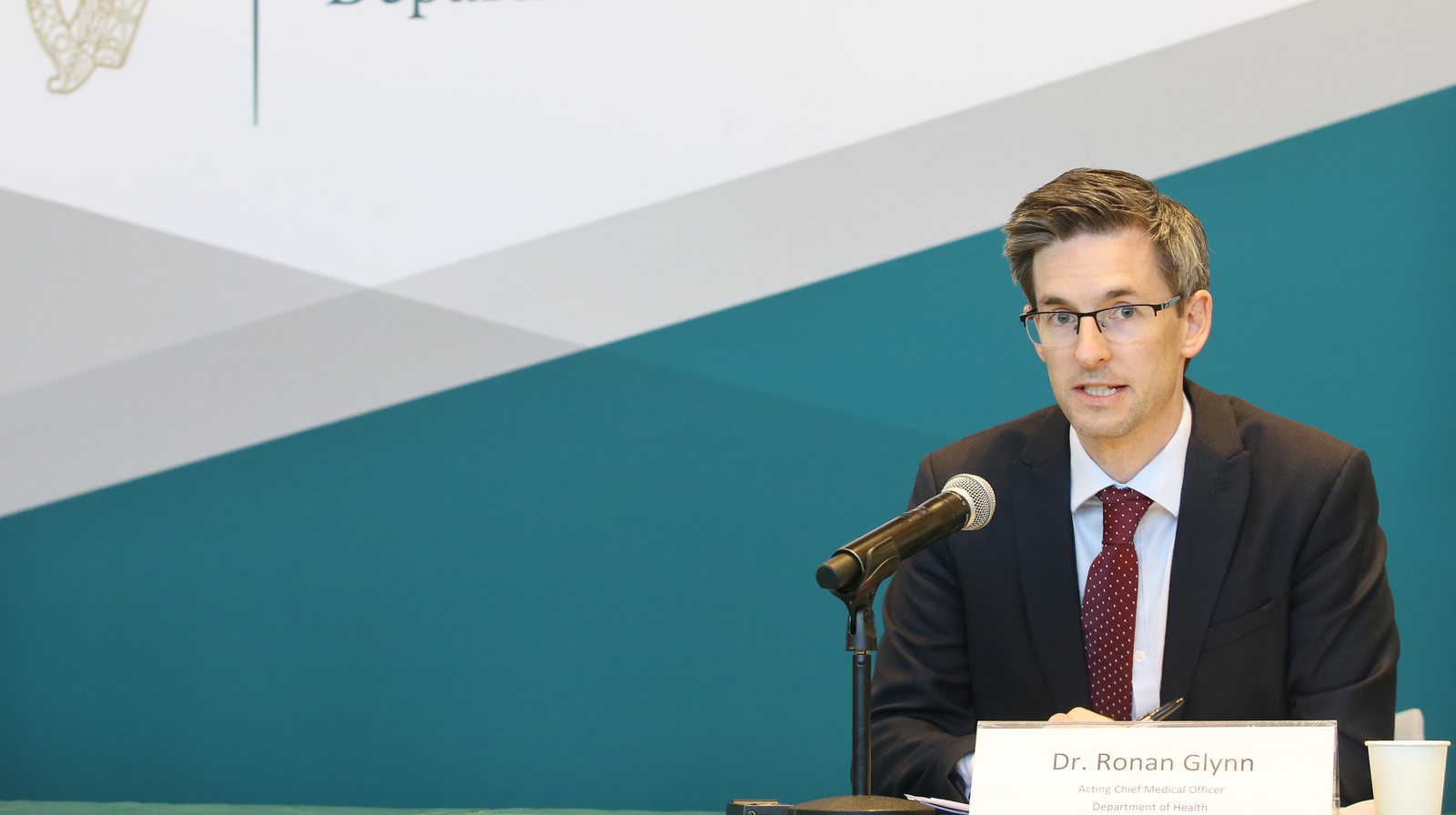 Other counties moving to Level 3 ‘not inevitable’