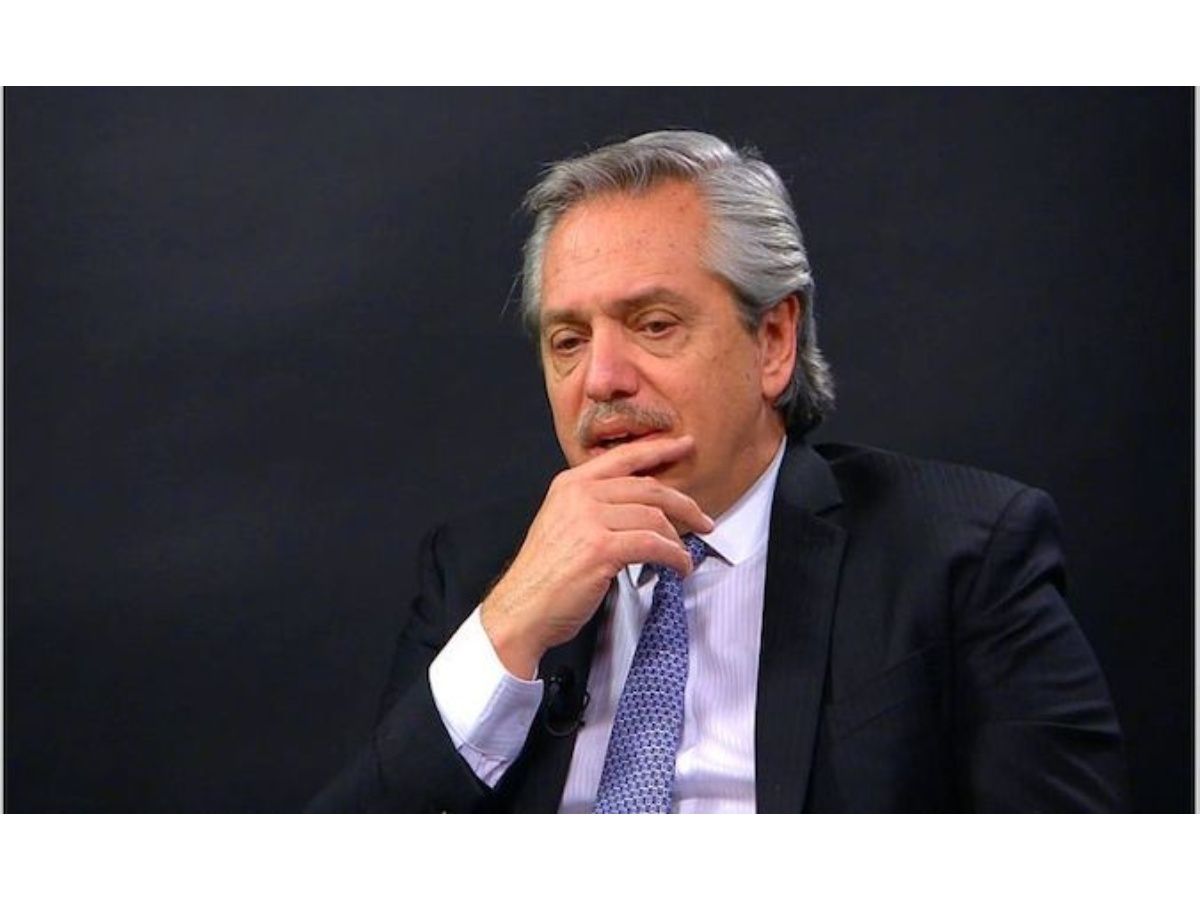 Argentina’s President Alberto Fernandez Friday denounced the arrest of Lawmaker Federico Fagioli by police agents upon his arrival in Bolivia to observe and guarantee the transparency of next Sunday’s presidential elections.

Through a message on Twitter, the head of state held the coup-born regime’s leader Jeanine Añez responsible for the integrity of his country’s delegation of lawmakers who arrived in Bolivia to observe the October 18 elections.

“There was mistreatment and threats against the Argentinean delegation, led by Fagioli,” Argentina’s Front of All Party stated.

After the arrest and mistreatment of the Argentine delegation, Bolivian politicians showed their rejection of the actions of the de regime.

“We were invited by the Bolivian Senate President, Eva Copa, as observers of international electoral accompaniment for Sunday’s elections. Upon our arrival, we passed the Cochabamba Airport without any problem, but when we arrived in La Paz we were detained.”

Movement Towards Socialism (MAS) presidential candidate, Luis Arce, asked that the rights of international observers be respected to guarantee transparency in the electoral process.

Bolivia’s Ombudsman Nadia Cruz denounced the disproportionate, illegal, and irregular use of a general rule not applicable to Mr. Fagioli by the police without respecting internal procedures.

Plurinational Legislative Assembly (PLA) president Eva Copa, assured that the government of Jeanine Añez has obstructed the entry of the representatives of institutions invited to accompany the elections. 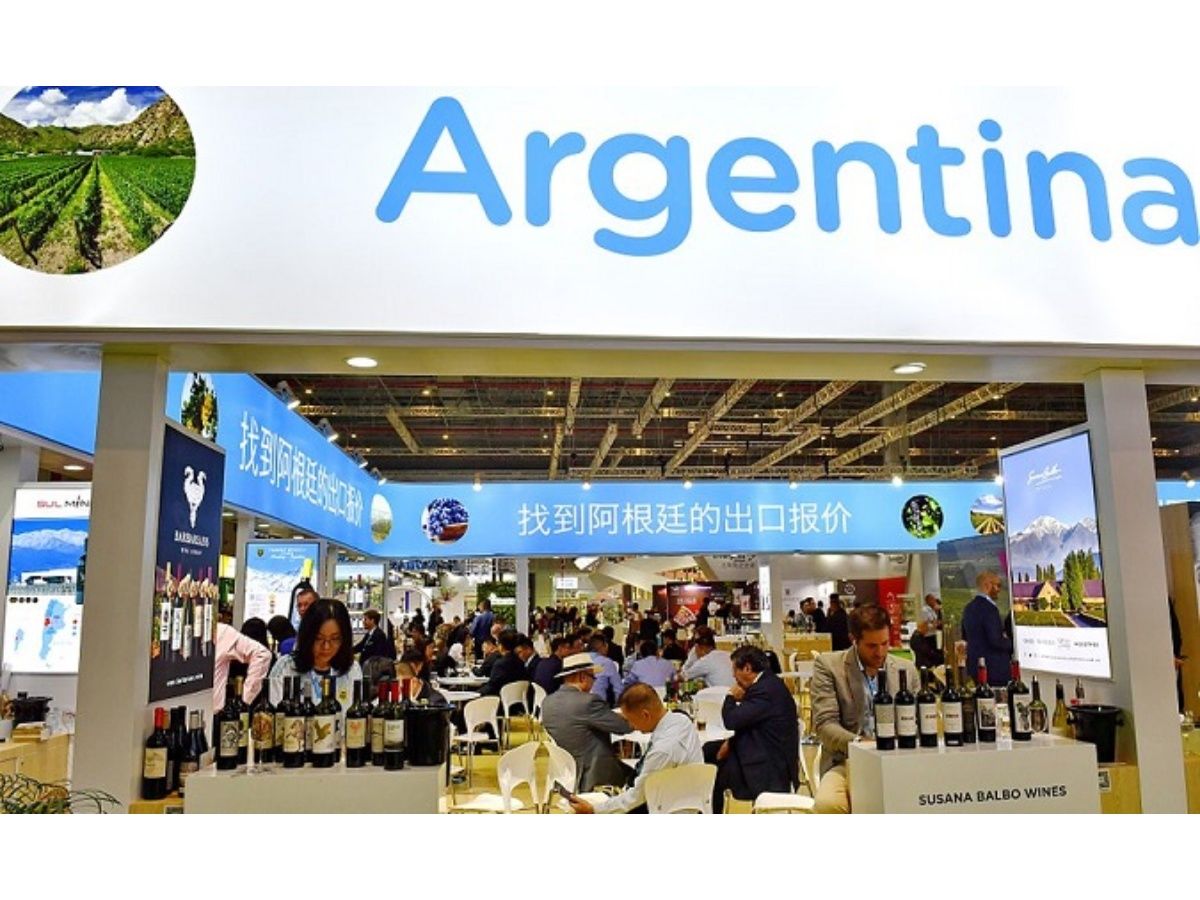 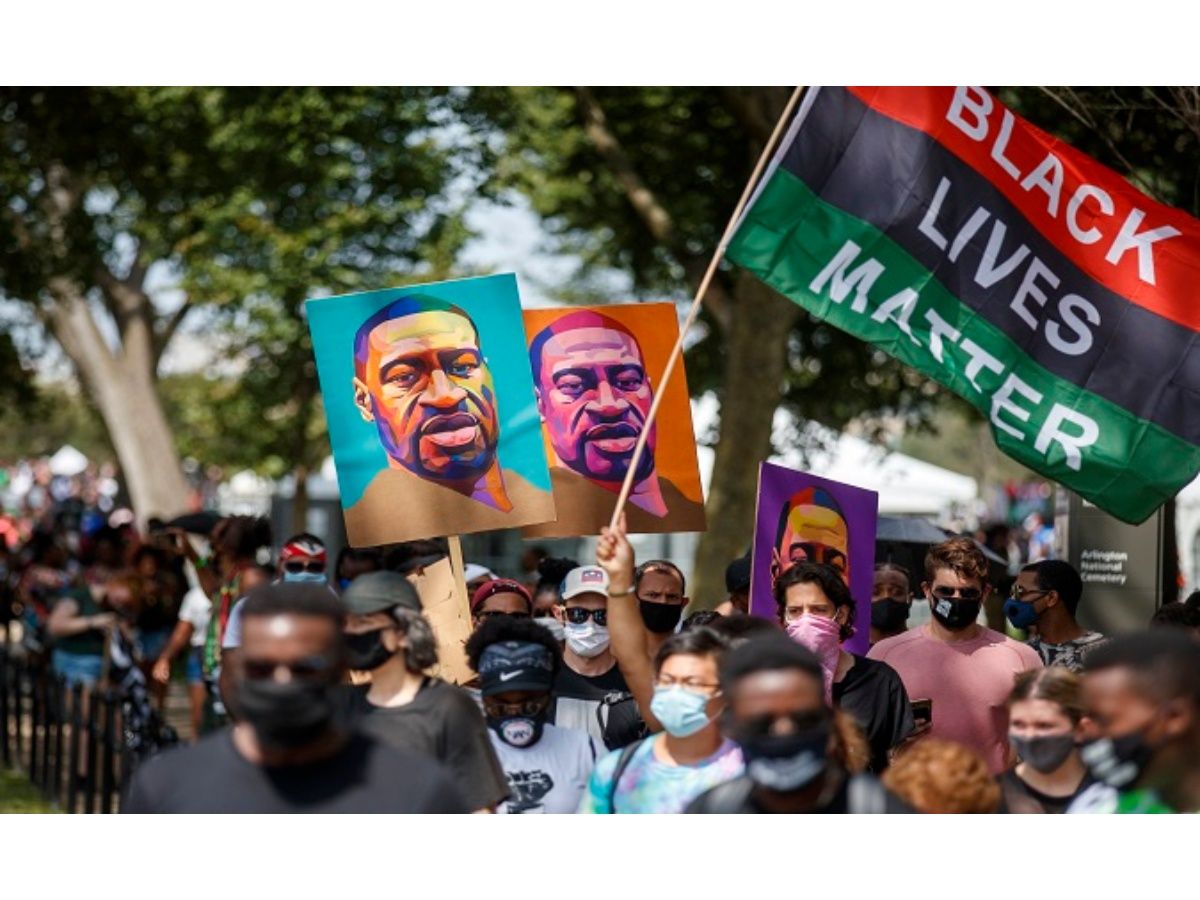 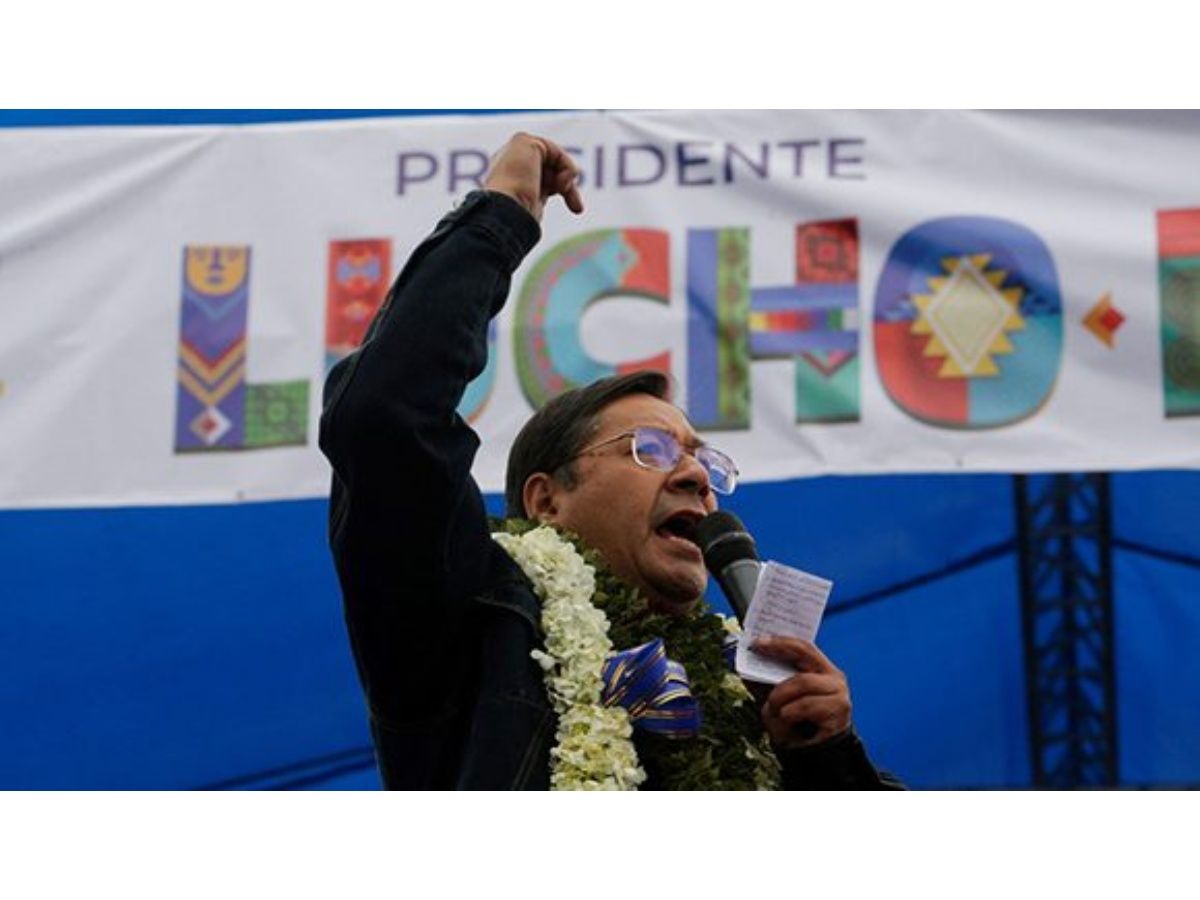